An IT professional's Christmas Tree

I hope STP is enabled

Xurkitree is a very tall Ultra Beast that resembles a vaguely humanoid mass of electrical wiring. Its "head" a white, brightly glowing electric spark with numerous points and no visible face. Below its head is a mass of black cables for its torso and limbs; there are white bands resembling zip ties throughout its body as well. Its arms have ties where its shoulders, elbows, and wrists would be. The upper arms have two cables, while the lower have three. At the ends of its arms are copper structures that resemble hands, each with six flat "fingers". The legs have ties at the hips, knees, and ankles and are composed of four cables fused together for the whole length. The feet have four toes possessing "claws" of exposed copper; each foot has two fused toes pointing forward and two separate toes pointing backward. Finally, its tail has three ties and four cables, one of them loose in two sections. The tail ends in what resembles a three-pronged plug. It is the tallest Electric Pokémon. 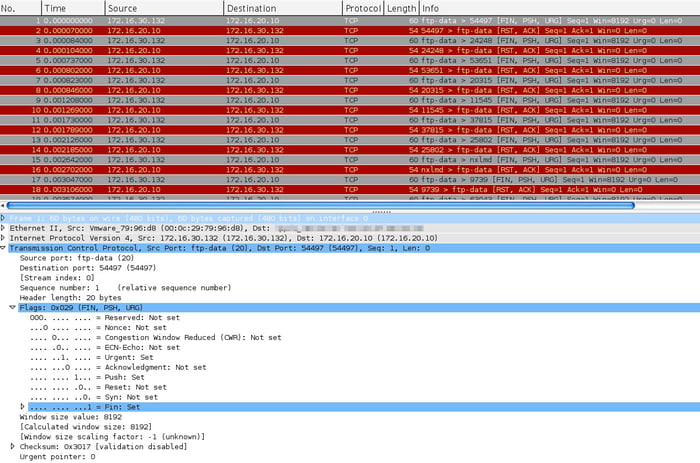 I would make other good use of some of these.

You want loops? Cause that’s how you get loops.

Holly shit! The value of those are like super high. Must be at least worth a $100.

Found the loop in the network guys

Joe from IT department ruined the server rack again... Hence the only "tree" management approved

How times are switching 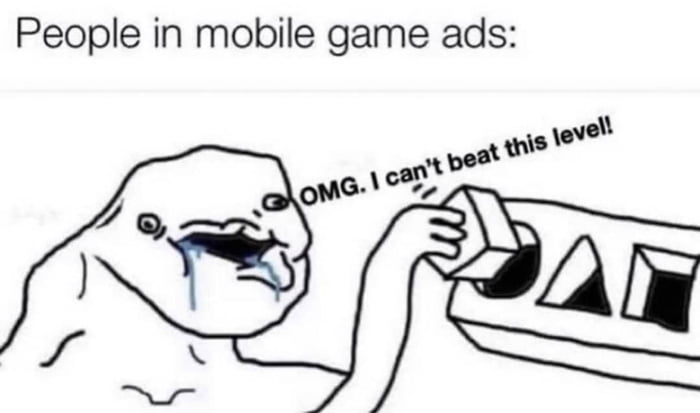 Omfg I can't this is too much.. A deer tho wtf lol 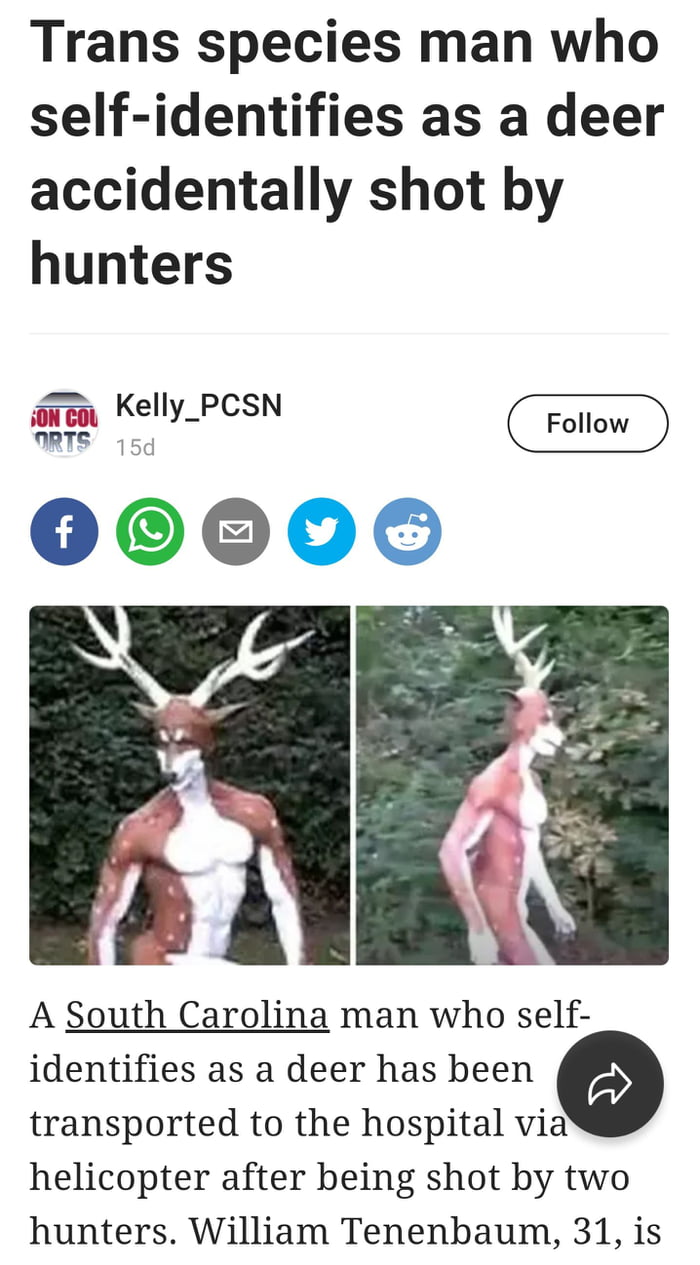 I dont care who is winning. All i care is how this kid is using that poor chicken as a pillow and they seem fine together. Dude learn to take a joke! 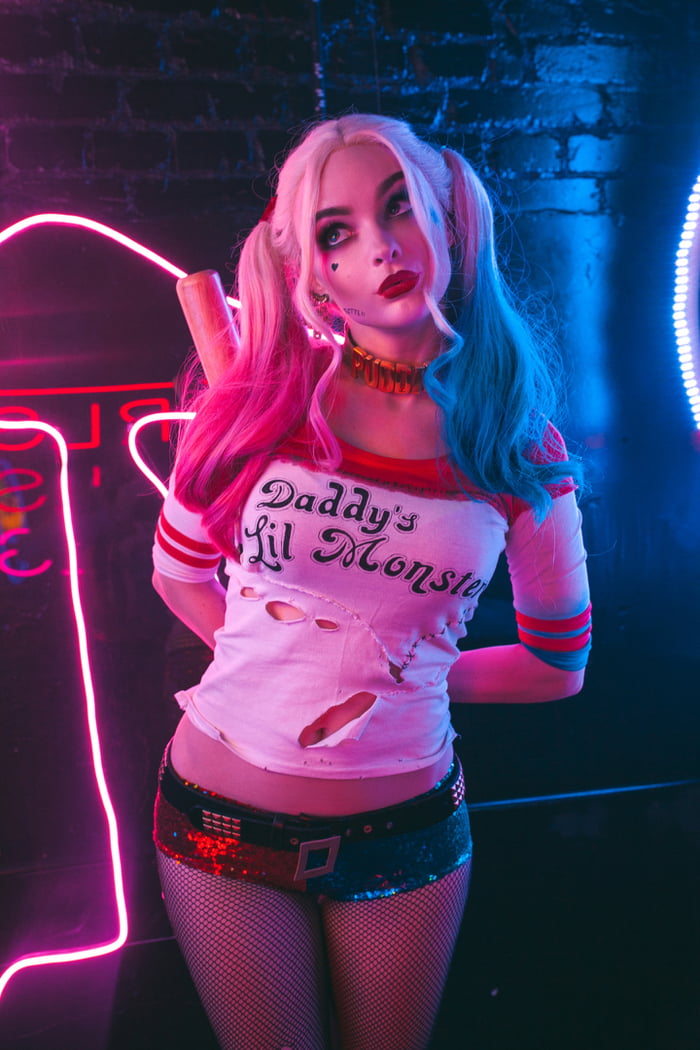 They know I'm not going to let this go unchallenged