Indian lady Nafisa Attari who jokingly updated her mobile status "We Won" after win of Pakistani cricket team is arrested and sent to jail by court. She was also fired from her job. 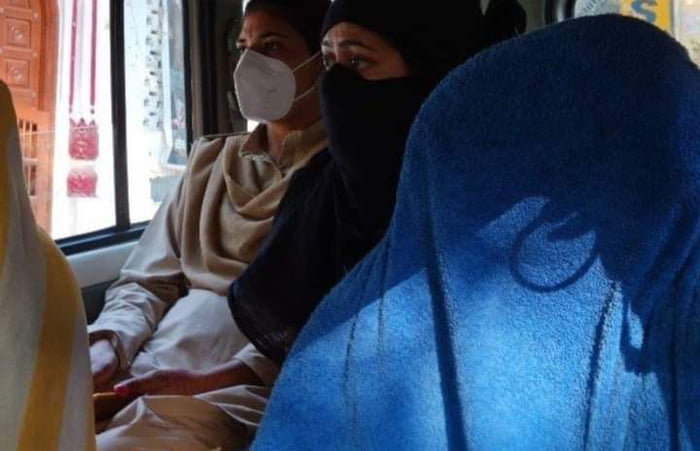 I genuinely though that the blue towel was a woman wearing a burka at first.

I don't understand,can you explain?Was she sent to jail because the indian team lost and she said we won?

Its like a French saying « we won » after France lost a match against Germany in 1939, pretty sus

Is this some problem I'm too normal to understand?

Let me try and explain: India and Pak are sworn enemies, in a way. Now, India has a large population of Muslims, Pak is a Muslim country. Cricket matches between Ind and Pak, for some god know what reason are close to hearts of people in both countries. Now when Pak loses, idiotic Indian pseudo nationalist tease Muslims that “they” lost. When Pak wins, well many Muslims do reverse. But many times times they go overboard, like bursting cracker and waving Pakistani flag and shout slogans damning India and praising Pak. Well this doesn’t sit well with majority of Indians and lately with the Govt, who is driving a nationalist agenda. In Nutshell, it’s just like football,when your favourite team loses and you burn city and stadium, here Govt machinery does it for you. In other words, she is screwed!

That's what a superpower looks like. Getting triggered by a message ok social media

Well, are you guys actually surprised. This is the same country that jailed a pigeon on charges of spying. https://www.google.com/amp/s/www.bbc.com/news/world-asia-52820119.amp

Here's the answer... She supported Pakistan during the Cricket World Cup match.. she is Indian... She got arrested for publically supporting nd Njoying when pakistan Won. In Pakistan they sometimes Rape Hindu Women if they loose in Cricket against India... Fucked Up.. I Know

Not jokingly but deliberately she posted that

India is a shithole, we know. 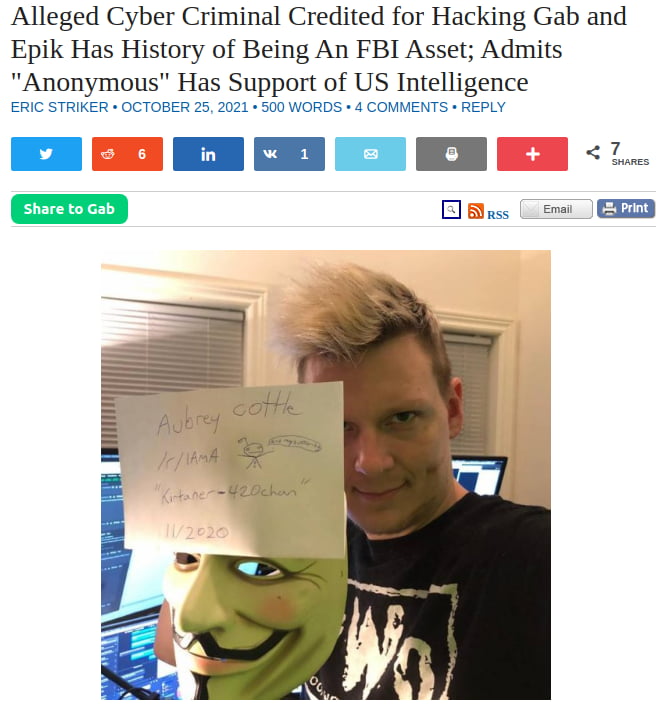 The micro penis movement is real! Where do I sign up?

If you want to make money you follow her trades 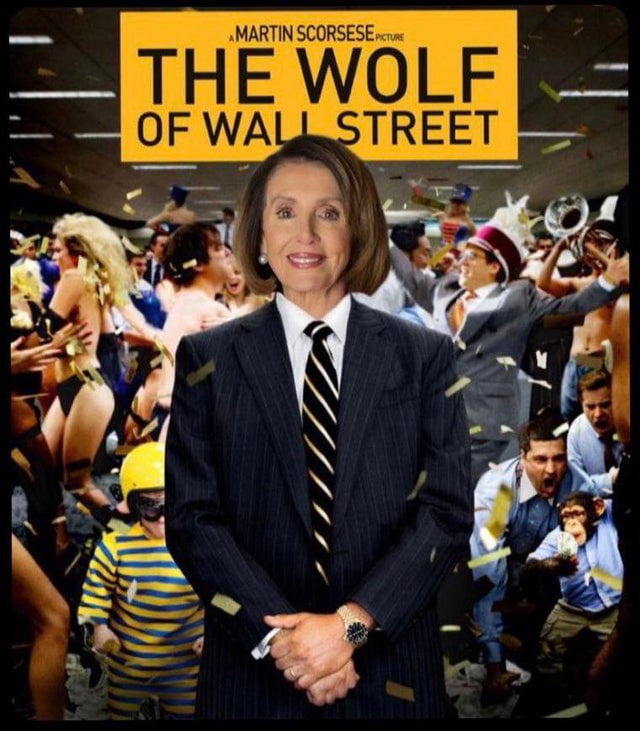 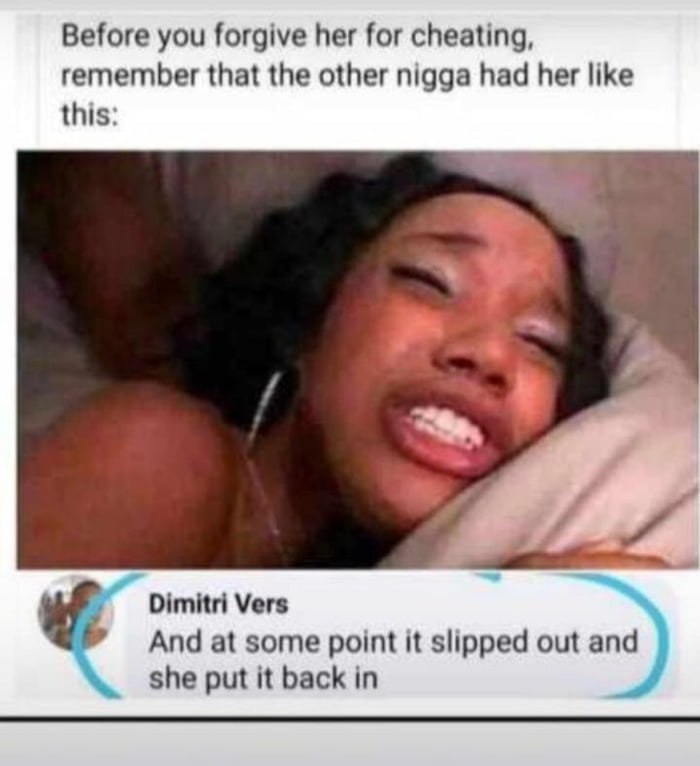 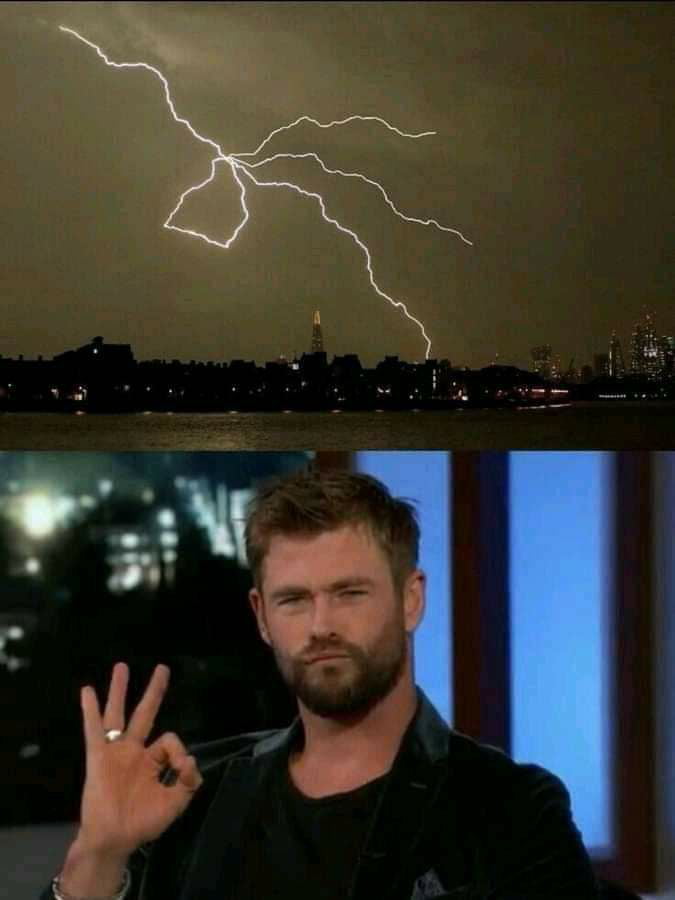 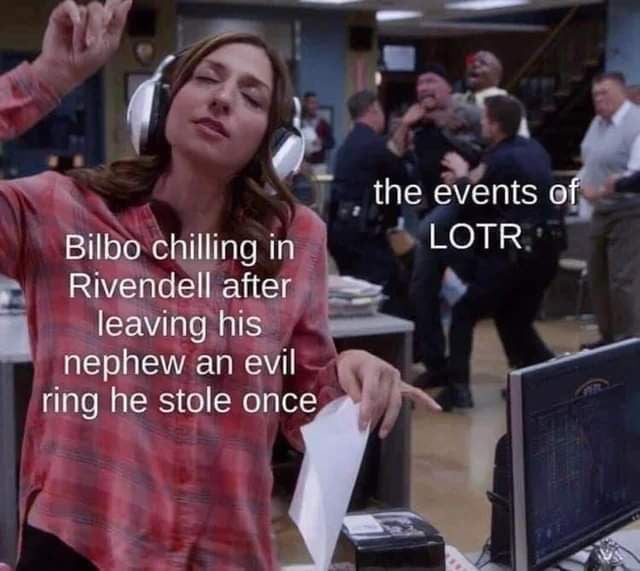 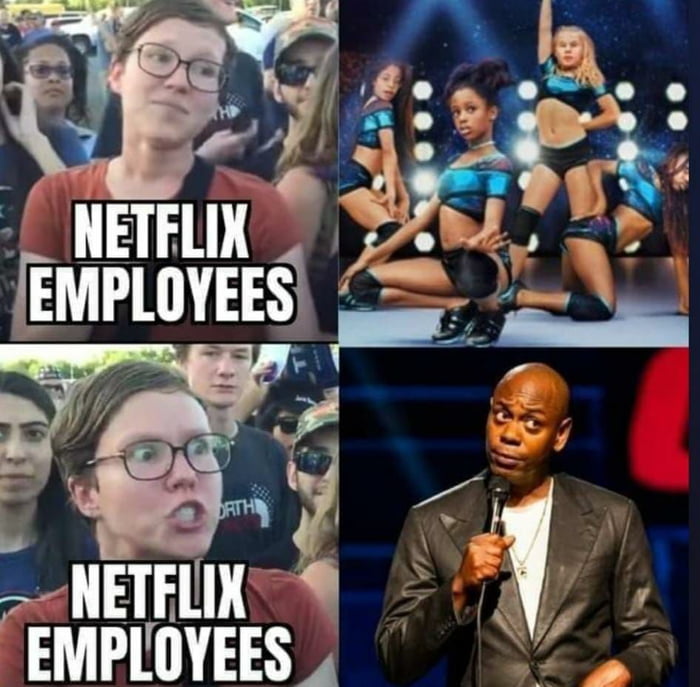 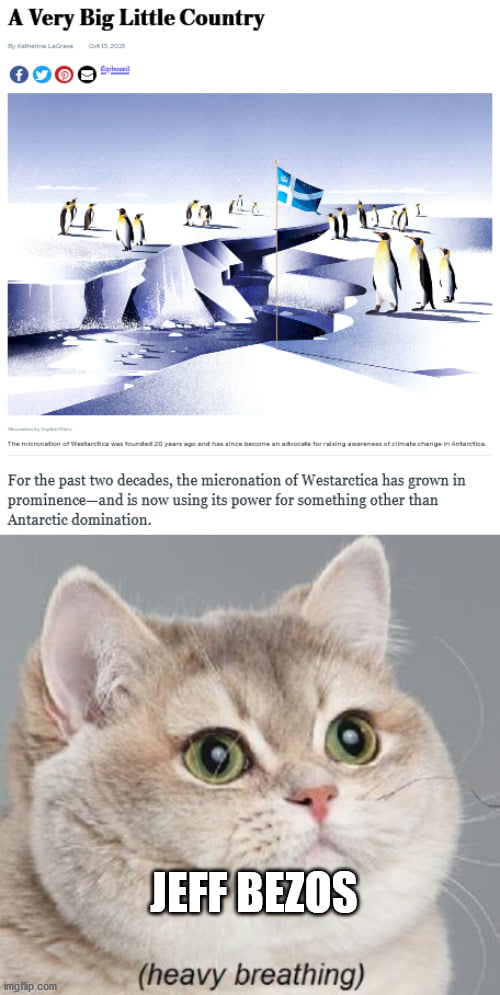 Your daily dose of Myanmar post. 29th of October 2021. The civil war was heated up in most of the region. Occasional explosion and gun shooting were common sight in Cities and armed people and junta's soldiers were in touch in rural areas.