After the episode "Mortal Folly" where they intoruced the Lich, the show goes from a kids show about two brothers going on wacky adventures, to them fighting immortal cosmic beings while they question their entire existance.

I will never tire of his VA of the lich, it is just perfect in every manner.

Damn I miss this show

This show universe is on another level. The cosmic and interdimensional beings, Finn's relationship with his father, the presence of pure evil, Jake's comedy timing, that magic dude who is just pure and raw troll. I watched the episode called "The comet" first, drunk at home, and damn it hit me truly hard, the conversation between them, them being each other, them being there for the beginning of time and also being the joke. Holy damn.

do they still create new eps for adventure time?

incredibly inventive, I watched the first season w my kid when she was sick one day. we got hooked and watched the rest. gotta say this, the HBO specials feel like they just re-use the quirkiness of the original show. It's a subtle nuance, but the overall effect is horribly boring.

Is that a childrens’ show?!? 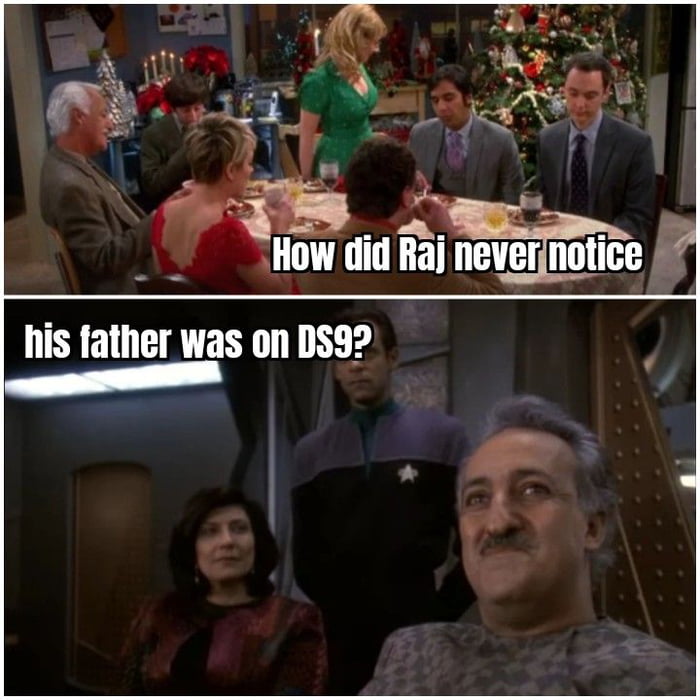 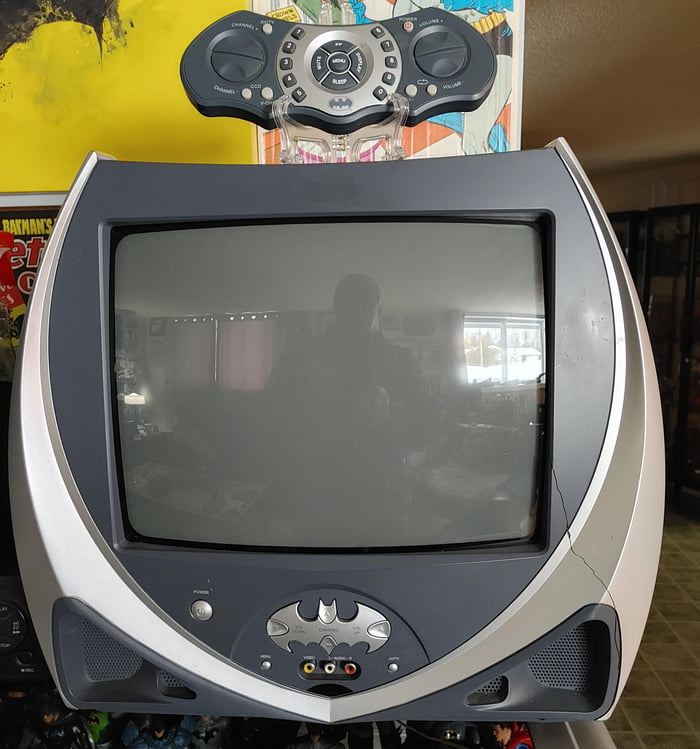 A game a father made for his daughter completely out of cardboard. 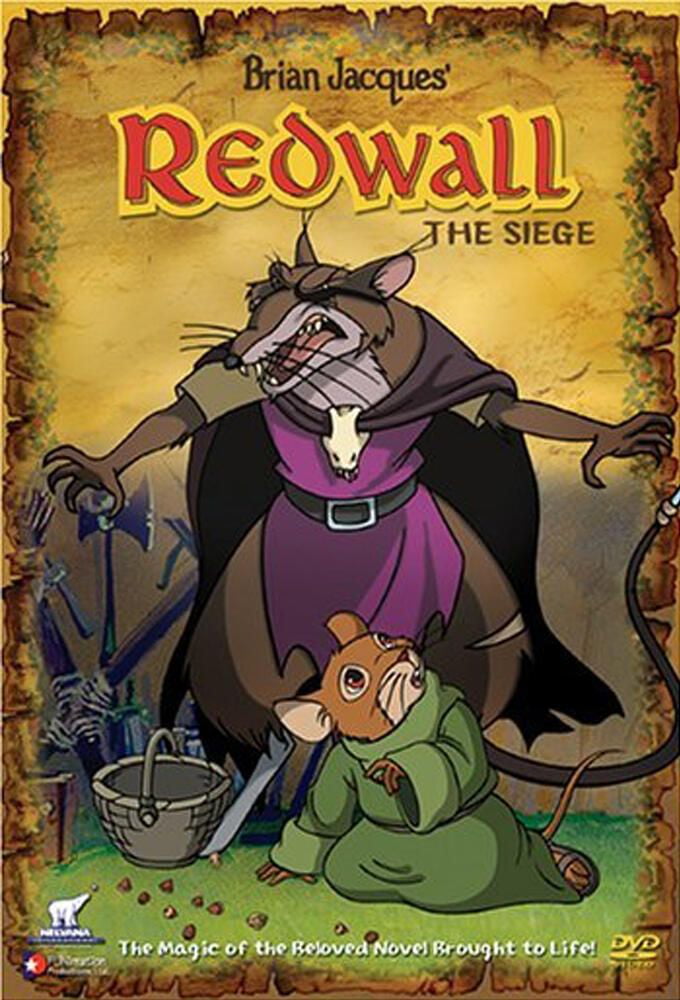