Headshot with a glass jar! ×10XP (guys with sticks are govt-controlled hooligans beating up protestors near Šabac, Serbia)

do not the protestors have baseball bats too?

Is there a chance the government wil change that law?

You didn't have to clarify it was Serbia

Truth is, independent of heritage, most people are sheeps that will simply behave the same as most others that surround them. They will behave "human" as long as not doing so could cause them serious problems... but they will loot, hurt, rape, murder, etc. as soon as they enter a group that tells them they should... The advertisement of Isis was for the worst of people for a reason. Basically "if you think women are less, that they should do whatever you want of them... come to us. Convert to our religion and we won't even consider anything you do to a woman a problem, as long as she is yazidi (but despite them it's also all women that do not somehow (slave, mother, sister) belong to another member of the group/ are not the "property" of another member.) Now you have a group of sexually disturbed rapists controlling large parts of land... in east block it's not specifically the rapists, but the looters and exploiters that control the countries. 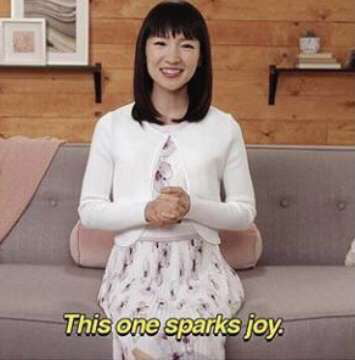 You guys looks like unstable kids on the neighborhood getting angry at who shoot the ball first. If you want protest, learn from hong kong. They have catapult, balista, shield wall and spears.

Wtf actually happened? What did he get shot with? I can’t believe that is actually a bullet or something or he would be dead instantly. Much confused. 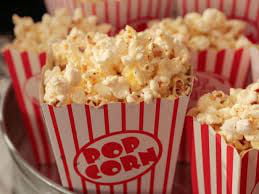 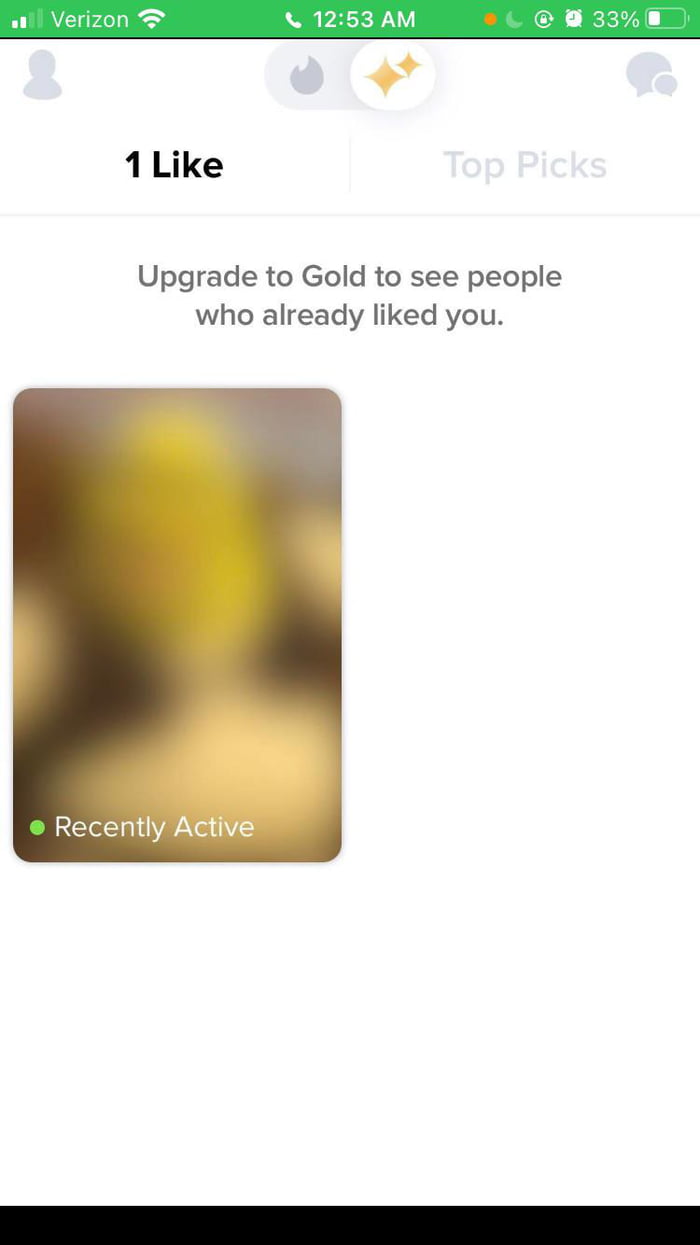 They were so up ahead of their time, even the dog was a proud member of the SS.

Jack Black got a star on the Hollywood Walk of Fame.

Cougar encounter on a Florida boardwalk

Aren’t there fire resistance potions or something? 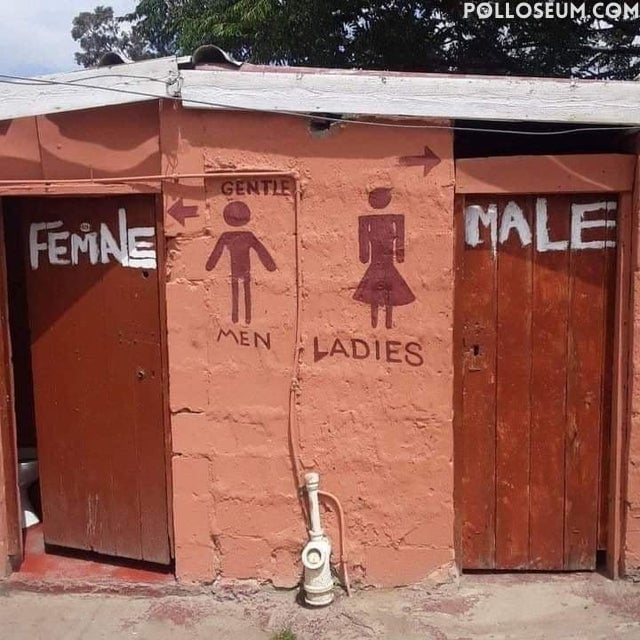 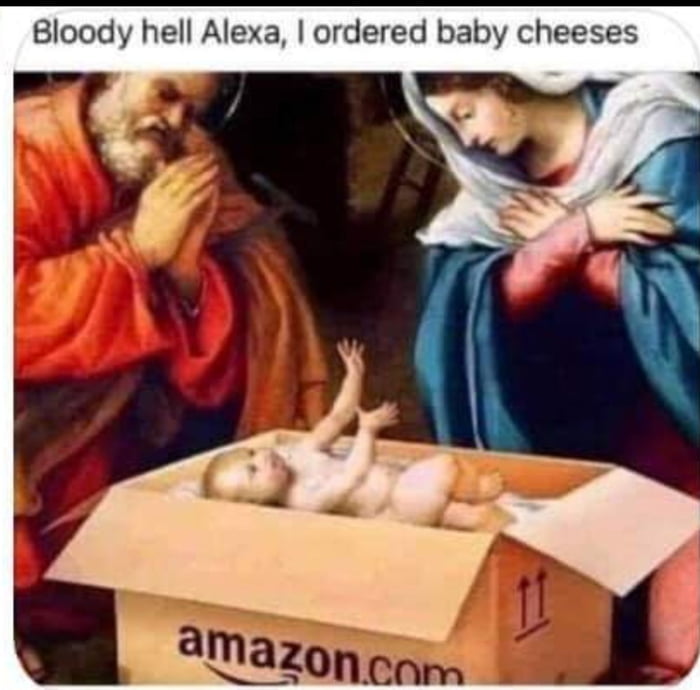