Vegans vs meat eaters vid, comment is in reference to the question “would you kill an animal if it was going to kill you?”

How does the animal taste? Somethings trying to eat you, you try to eat them right back.

Petrolium = liquified animals (some of it anyway) Vegans = no use animal products Therefore: Vegans = no petrolium products or devices. No cars lol.

Damn the roast is extreme over here.

He'd probably try and pet it.

While I sympathize a lot with veganism, I have little qualms with anyone killing or trying to kill to save their own ass. Similarly I don't mind people in food deserts making certain decisions to sustain themselves affordably. I do think the western world especially could cut back on its meat consumption though. You don't need more than 500g/week, so the average of 1kg+/week in US/AUS/GER is absurd. Eat some pulses, also better for your fiber intake.

Vegans, people who can't live in a forest but expects their coconut palm oil shipped from a tropical country and salads picked by illegal immigrants would magically save the planet.

If the world went vegan over night, humanity would be responsible for the largest slaughter since the dinosaur extinction... Farmers aren't going to feed animals that don't generate profit

The most barbaric part is all that white while I'm browsing in dark mode. FUCK!

“Hurr durr, vegans bad!” Most of us eat too much meat. Show a little shame and try to cut back.

How to start an essay Time for a new show intro.

In one Facebook post Greene replied to a user who asked how they can “hang” former President Barack Obama and House Speaker Nancy Pelosi (D-Calif.), saying the “stage” was being “set” and that it would need to be done “perfectly.” 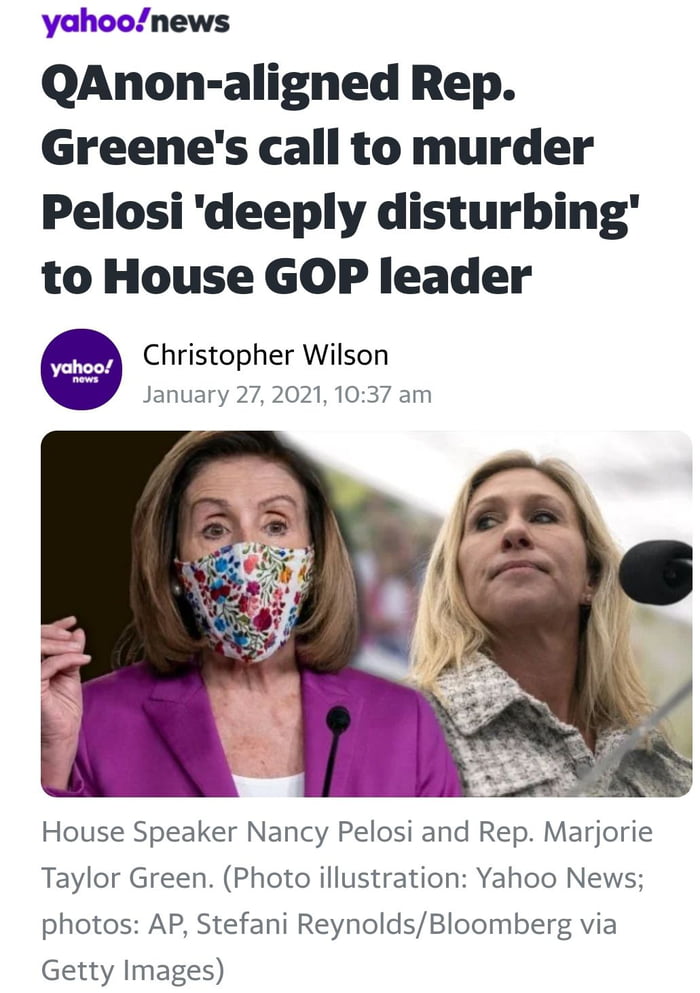 Careful of women like this. You ignore em once they’ll find someone else n not tell you 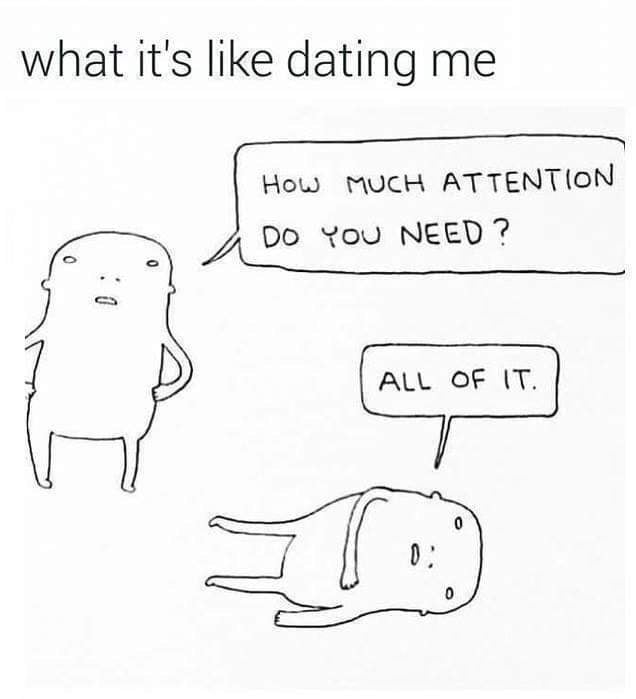 He hit every step perfectly 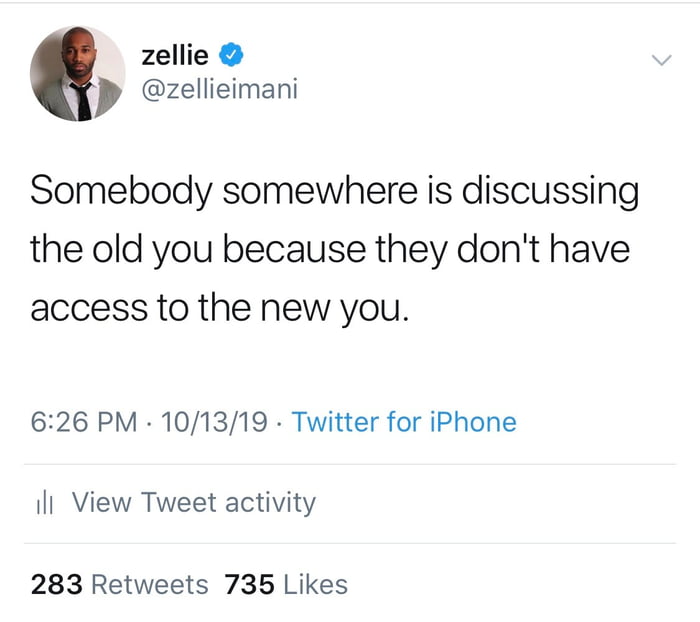