A man who can cook doesn’t look like he’s just eating protein powder...

you don't put your finger near the edge of the knife. that child don't know how to cook, he's just a poser.

Both are working in a trailer

Can go a lot worse than Walter.

And make him a sandwich ?

My name is Walter Hartwell White. I live at 308 Negra Arroyo Lane, Albuquerque, New Mexico, 87104. This is my confession. If you're watching this tape, I'm probably dead– murdered by my brother-in-law, Hank Schrader. Hank has been building a meth empire for over a year now, and using me as his chemist. Shortly after my 50th birthday, he asked that I use my chemistry knowledge to cook methamphetamine, which he would then sell using connections that he made through his career with the DEA. I was... astounded. I... I always thought Hank was a very moral man, and I was particularly vulnerable at the time – something he knew and took advantage of. I was reeling from a cancer diagnosis that was poised to bankrupt my family. Hank took me in on a ride-along and showed me just how much money even a small meth operation could make. And I was weak. I didn't want my family to go into financial ruin, so I agreed. Hank had a partner, a businessman named Gustavo Fring. Hank sold me into servitude to

Not the same body type -obviously- but indeed, seems that knowing how to cook is a perk appreciated when dating. 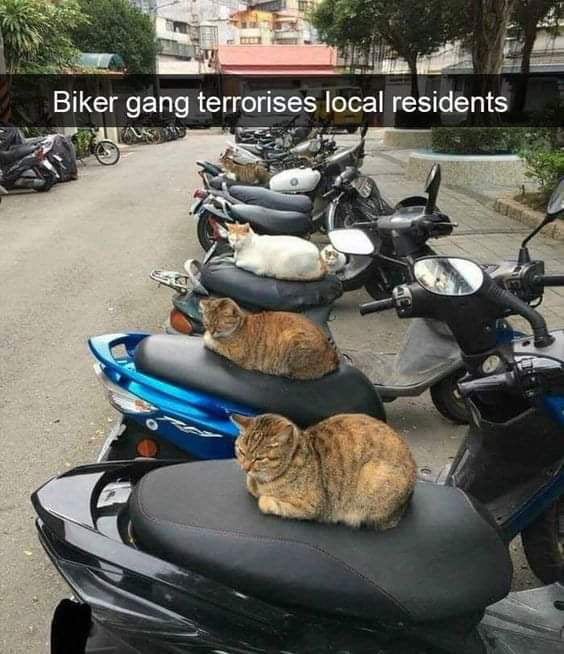 After the trial concludes, she can finally launch her new fragrance. 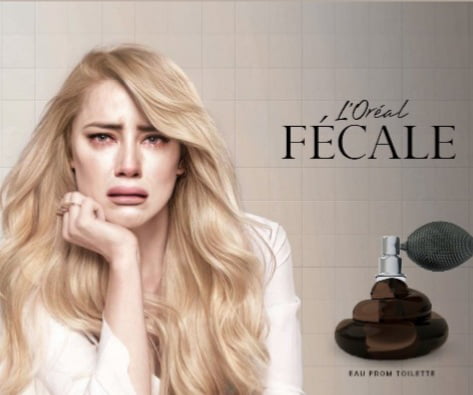 Dog, fed up with waiting in car for human, starts honking the horn

What a world to be alive in. 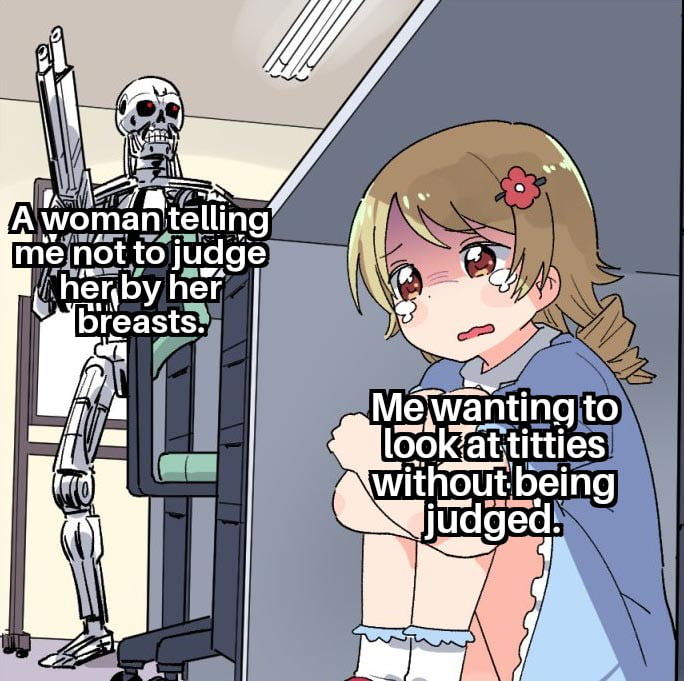 Probably the toughest birth in the animal kingdom 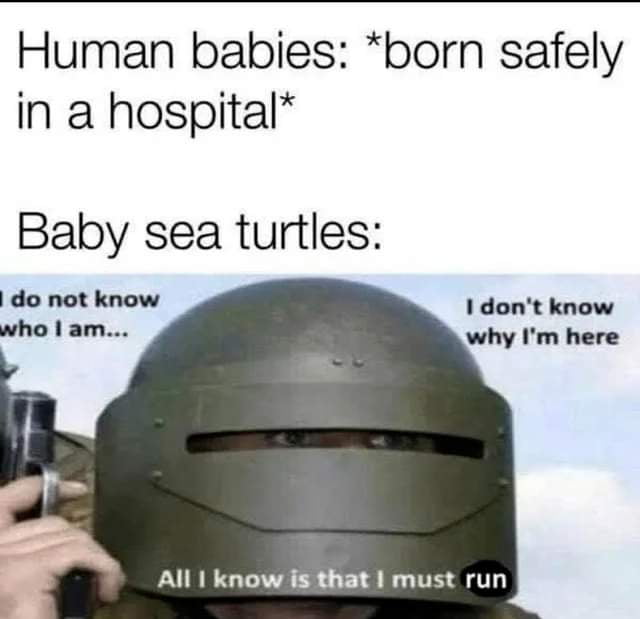