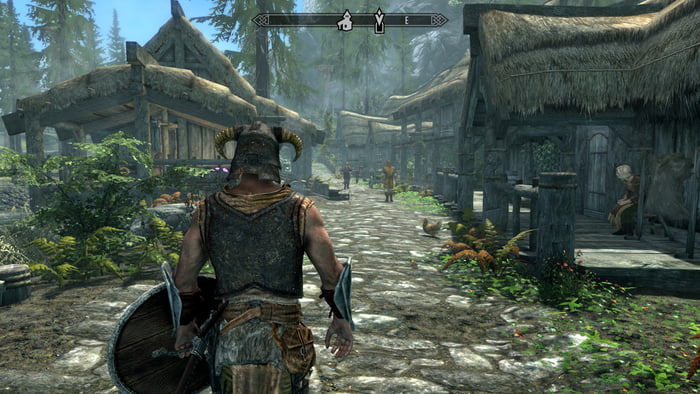 Everytime...lets Play the Bad asshole...No cant be bad to npcs...i rob them of course...but everytime i Play the nice Guy...

I have started skyrim at least 10x but have never finished the main questline.

This time I decide to play a real „thief“. Main focus on speech, pickpocket and sneak. With a little bit of alchemy it seems to work. Fighting is challenging and sometimes I have to run, never played this game like that.

I think im gonna play it just one more time...

Get a life and leave the kid games alone

What are you gonna play as?... who am I kidding, we all know what happens

I just tried the VR version cause it’s on sale. I swear they ported 1.0 to VR because it was unplayable and couldn’t get past the intro.

Fuck, 1000 times. And I rob this old bitch everytime

I bought it in vr but didt stsrt it. Im excited

I think Skyrim is one of the most overrated games ever. I played it through once in 2013 or somewhere thereabouts, and I found it a bit underwhelming. The main plot was a bit...infantile and all the side quests were like 'there's a necromancer in that tower and he stole my ring. Can you get it back for me please?', and then you go an kill the necromancer and return the ring and get some meaningless reward. The worst problem, though, is that nothing ever feels like it make any real difference to anything. In theory you can do all kinds of stuff but nobody really gives a toss and nothing ever changes as a result. You could kill half of the entire population of the world but the other half wouldn't even notice it. It makes the whole game feel completely pointless.

The Racing Game for the Chemically Imbalanced 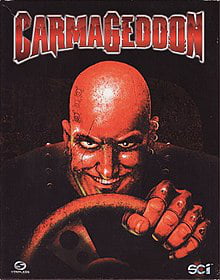 After many years without time for games, I'm finally happy to play the third part of my favorite series 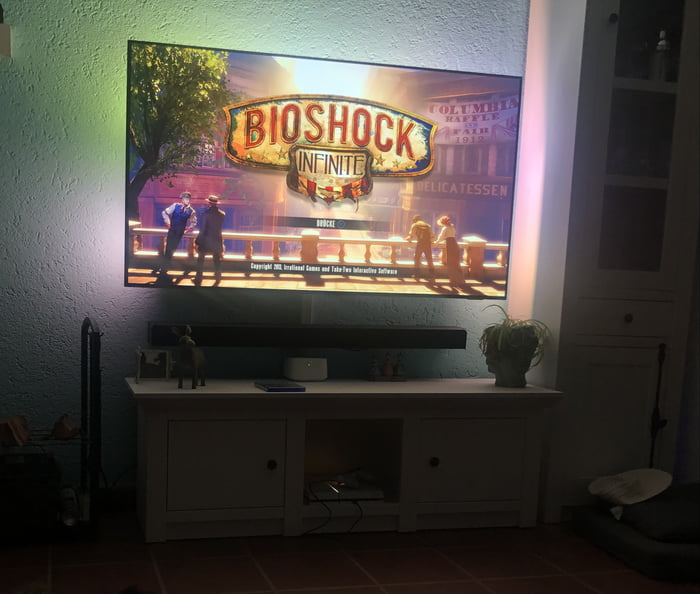 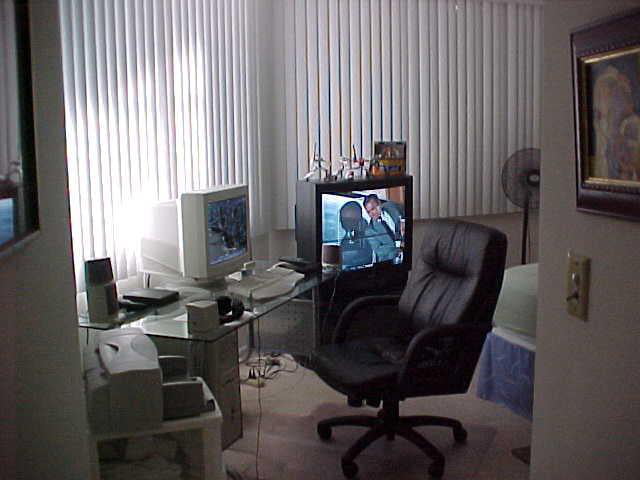 You will own nothing and you will be happy

I wonder if Disney will ever remake this gem? 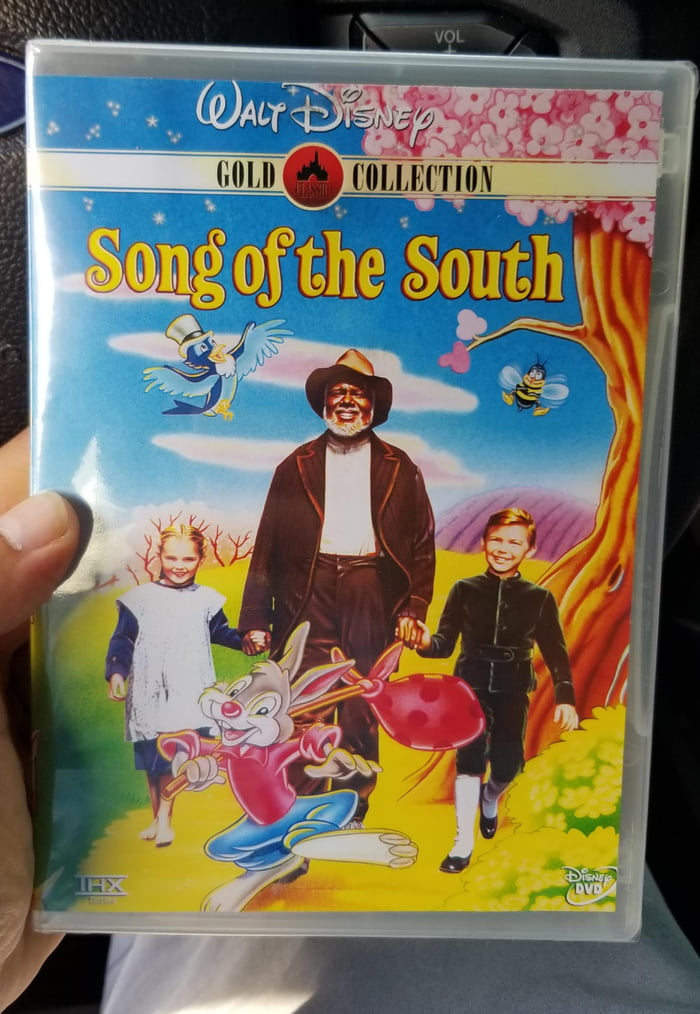 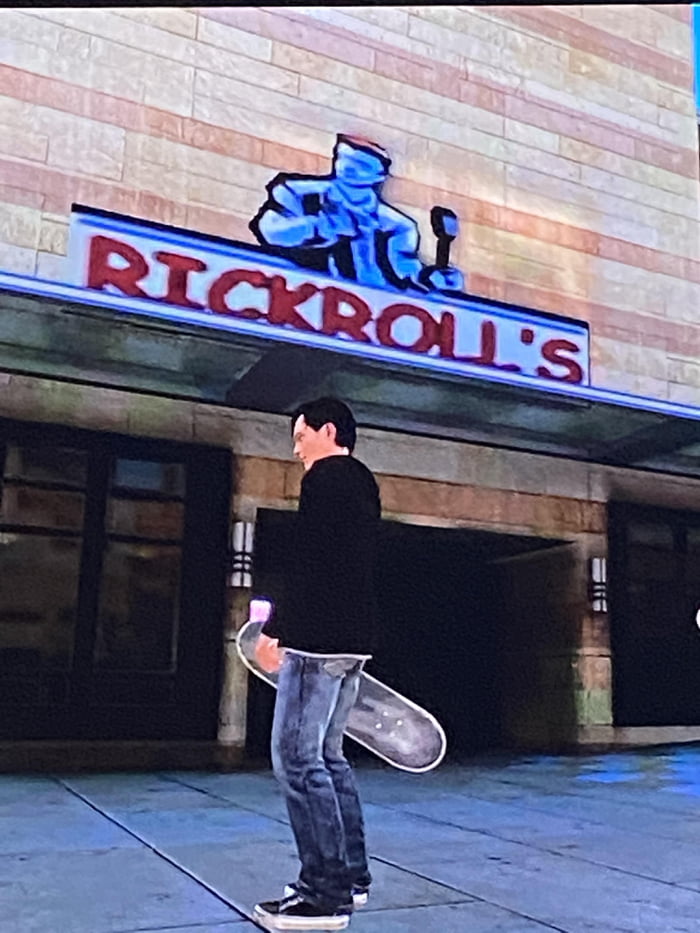 They do look like cats tho, not gonna lie

Sabrina is looking so hot.