They should've "hired" him for a couple of episodes!

This scene was way better than the last two seasons combined

"People don't understand that its nothing to do with making fun of a nationality ...Comedy is a place the mind goes to tickle itself" -- The problem is that some content such as racist jokes doesn't stay there and permeate throughout society. A lot of bad people or ignorant people will take what they see on TV and rationalize that it is okay to treat people poorly if they look a certain way. It is easy to say that racism doesn't hurt if you are a person who doesn't get affected by it. I love both of these characters and the actors that play them, but that's something a lot of people don't understand.

Give me back my Grammy!

No social interaction ever goes so smoothly, let's be honest. This boomer TikTok.

Thanks for the subtitles, really wanted to know what they are saying, it's on mute since the bitch is sleeping.

Go watch the bloopers on YT, it's great!

Why is this not under "Wholesome"?

Too bad they absolutely ruined The Office when Steve left...

History in one photo. 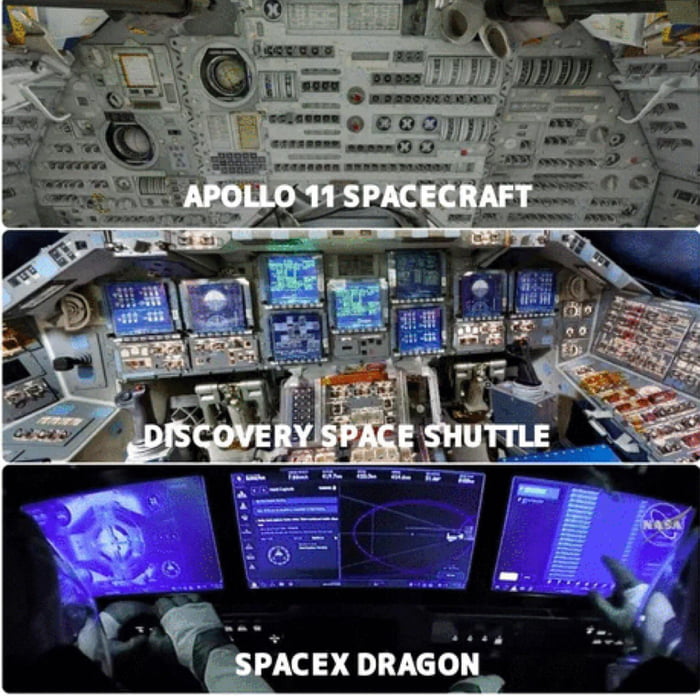 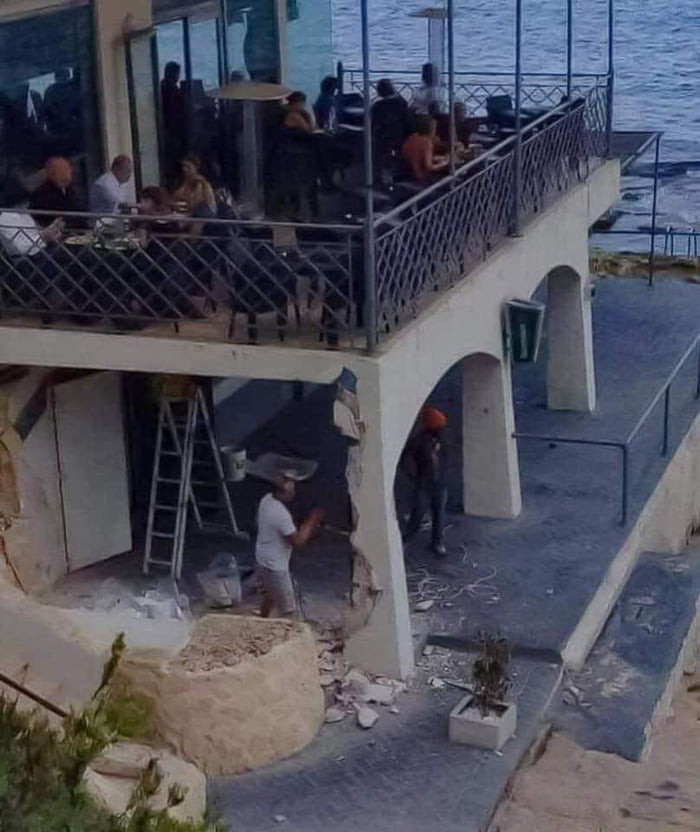 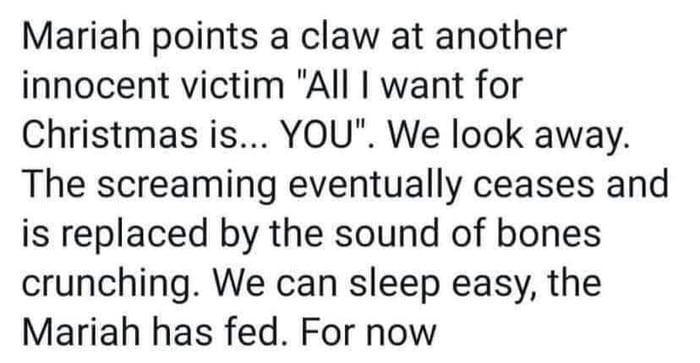 Fake it till you make it

In the end, the rich never pay 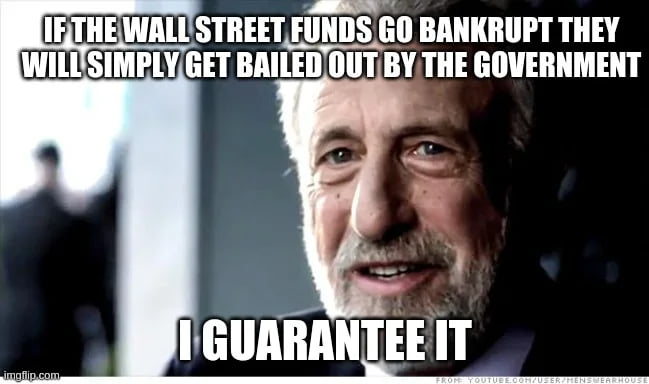 So that was a lie. 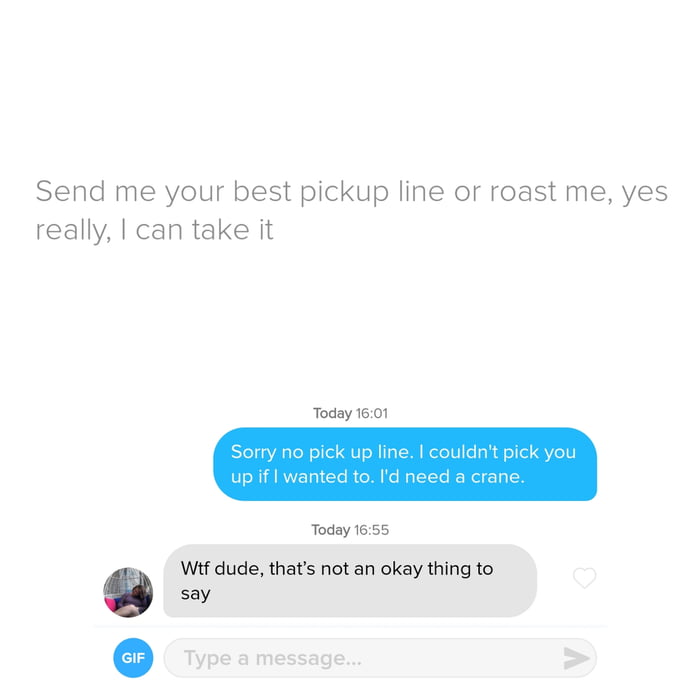