How a Bill “works” 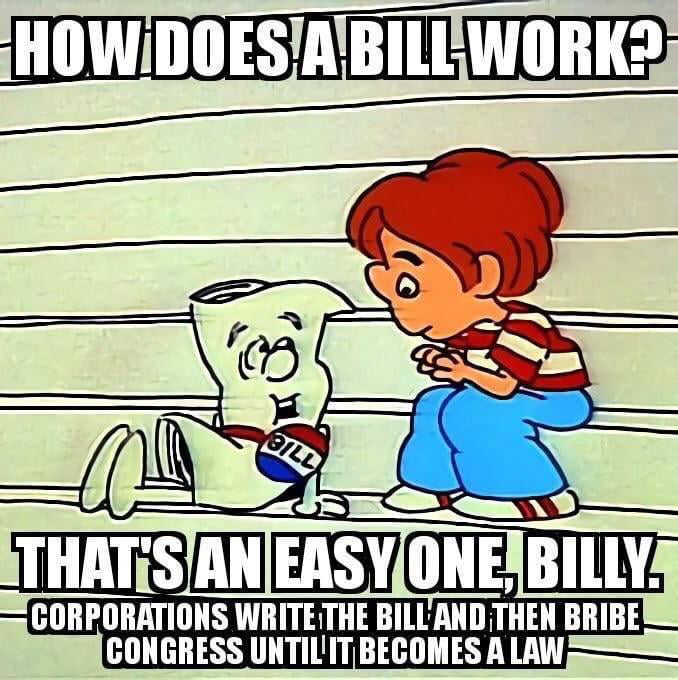 Op you silly fucker. There is no legislative branch. The president signs something called an “emergency executive order” or a “federal mandate”, and the judicial branch just lets him do it.

That's how Marijuana became a "drug" forbidden all over the world. Because of a fucker called Ansleiger paid by big tobacco corporations such as Philip Morris to make laws banning pot, with the excuse that pot "makes people become violent" and other bs. Corporations and Governments are only one system, but people regularly condemns Corporations but somewhat loves governments 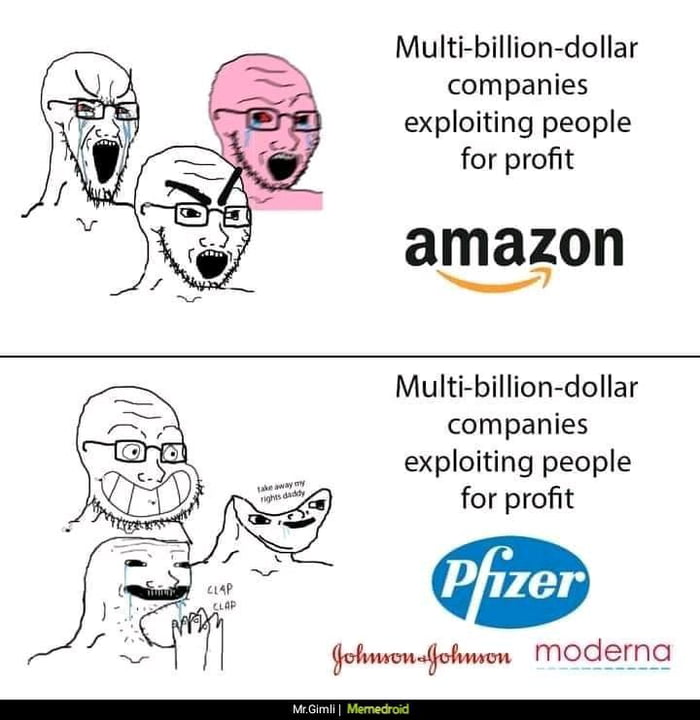 It's democracy no? Who knows that a corporation or political party could hold and influence the voice of so many people to their own will. What a joke. It's like segmented-dictatorship with extra steps at this point.

And that’s how you end up with vaccine mandates.

why the dutch flag

Bill work by getting a head while his wife suicided people

Not only does he sit on his tail, he then puts both front paws on it. This can only end badly.

Identify theft is not a joke 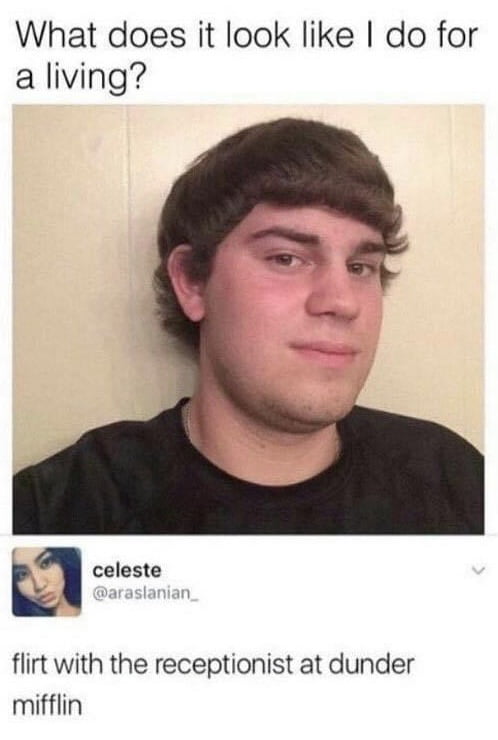 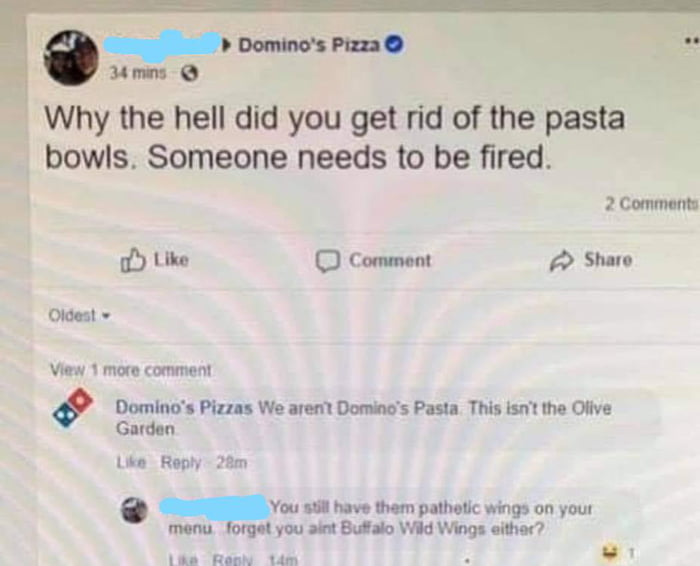 Taste of own medicine 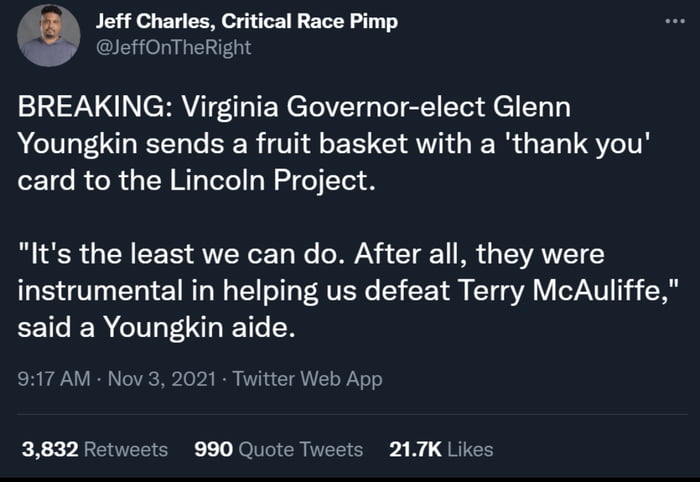 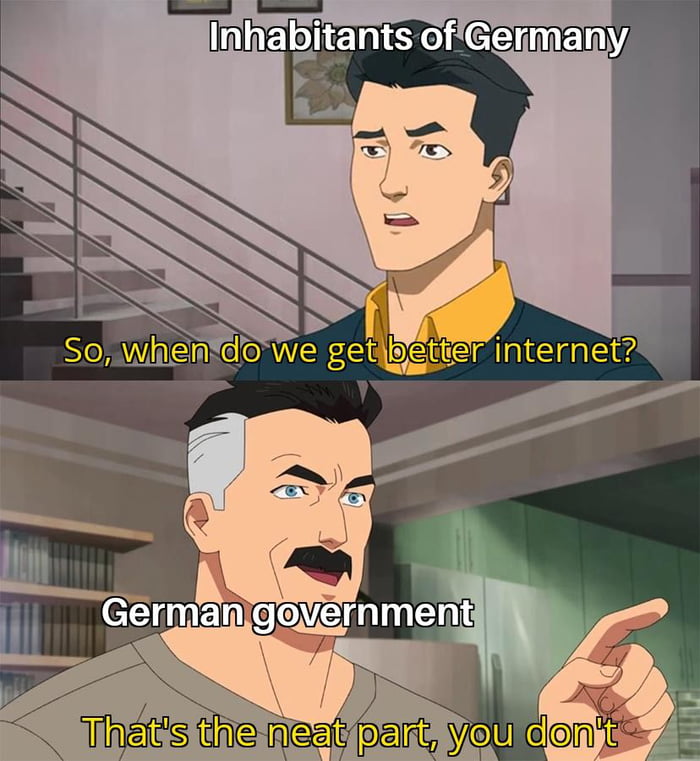 Nobody will survive this. 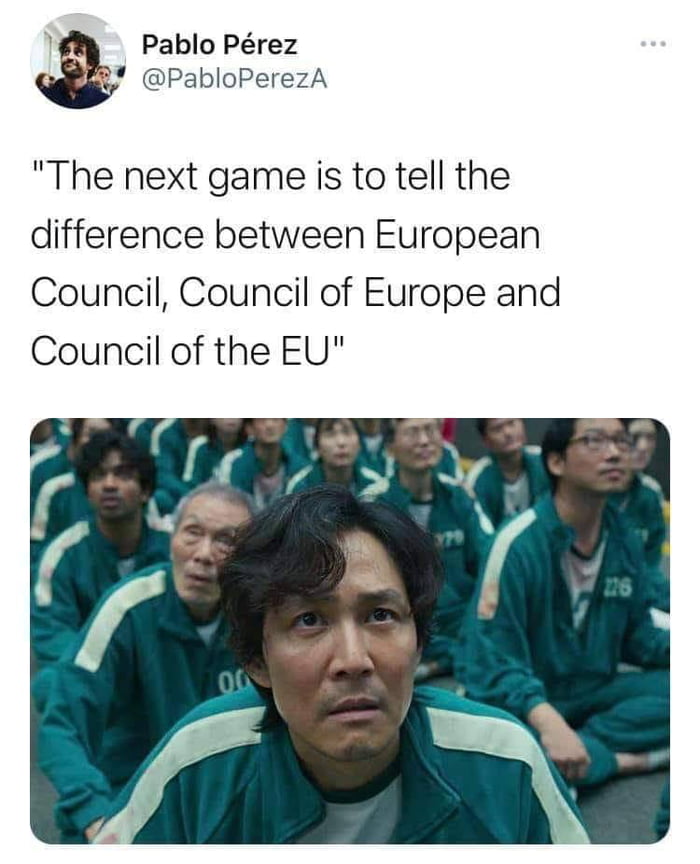