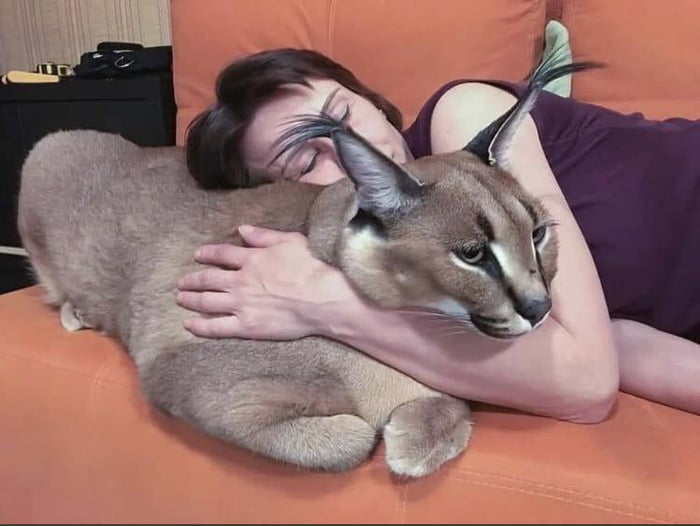 As some already said there, caracals are not just a cat breed. That s a wild cat species. Not your average pet bred by man since antique times. I ve had a bunch of these in the rehabilitation centres I worked with in Africa along servals and white footed cats. Used to get 20+ a year and these take long to rehabilitate (learning how to hunt especially). People eager to by fancy pets don t always care where their animal comes from, and sadly it s from the wild more than you d think. ALWAYS learn everything about your breeder. Last month, received two leopard cats (wild species) sold as pets. Officially bred in captivity, in reality caught in the wild. The mother, too wild for being a pet, was skinned and its liver sold on the web. That s always that kind of story... Check your pets origins. Don t feed the poachers and traffics.

Does it have warez for sale?

Caracal, one of the most beautiful race of cats. 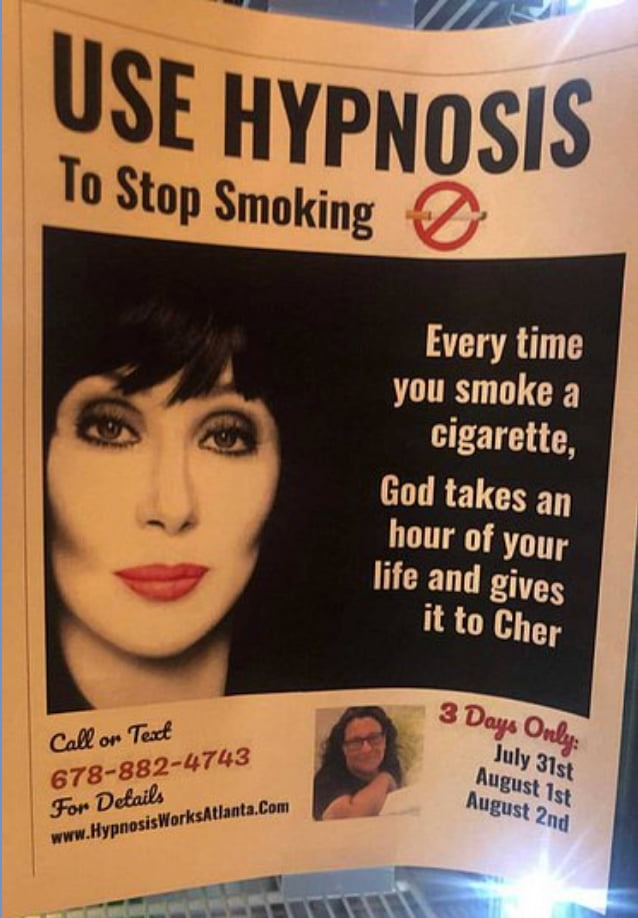 Case of a monday 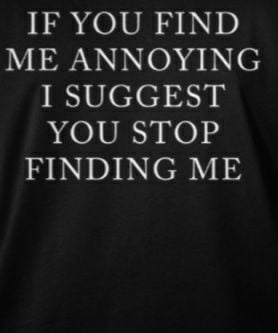 No jokes around here, comrade! 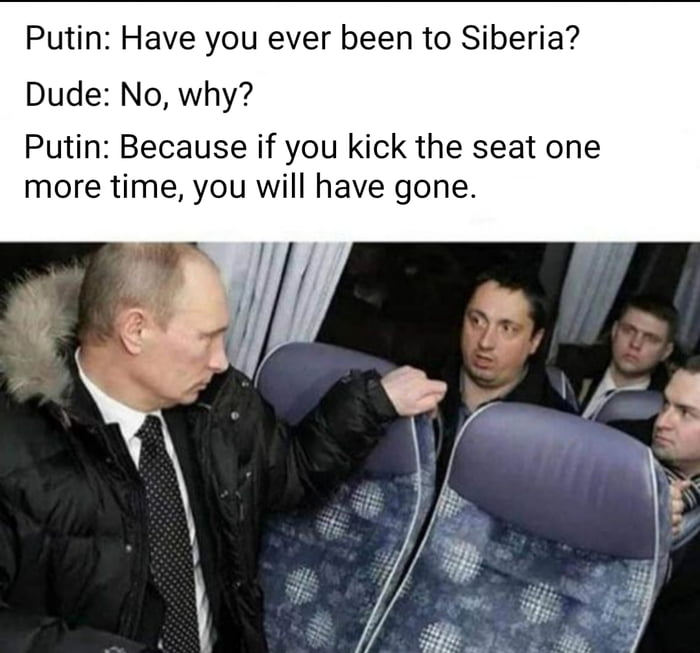 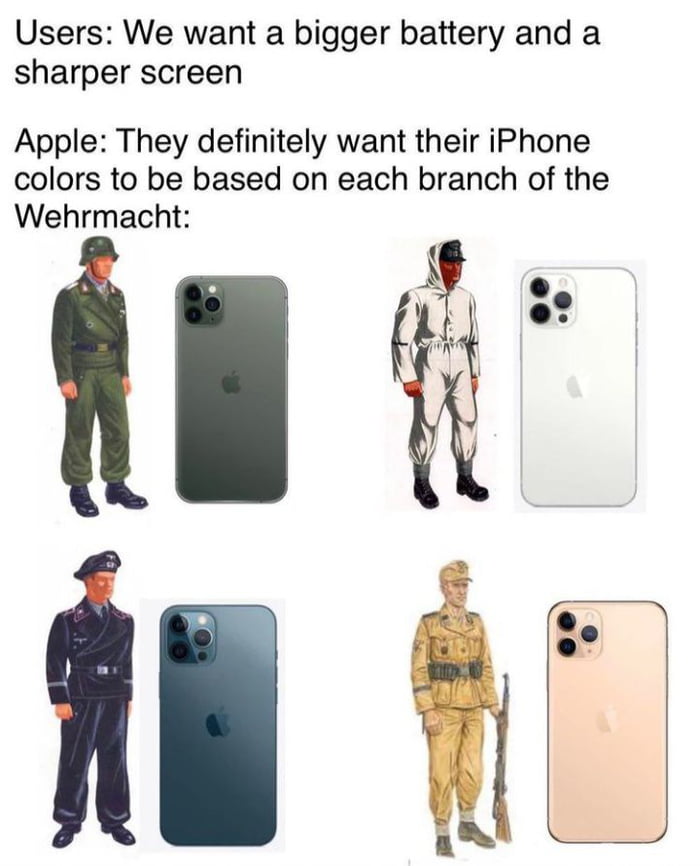 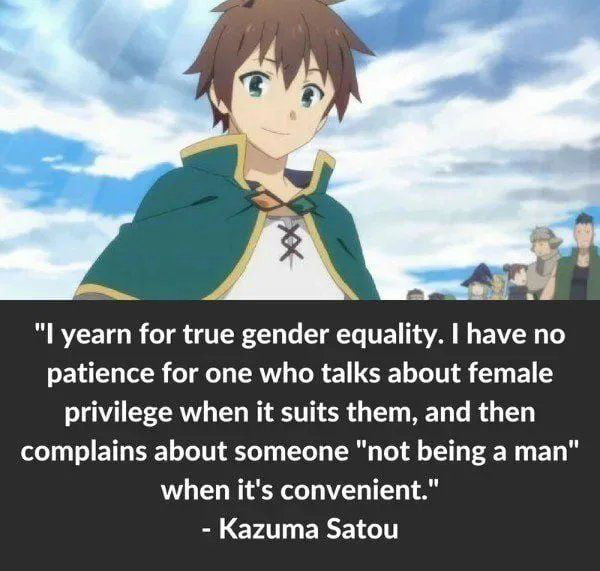 The one to rule them all 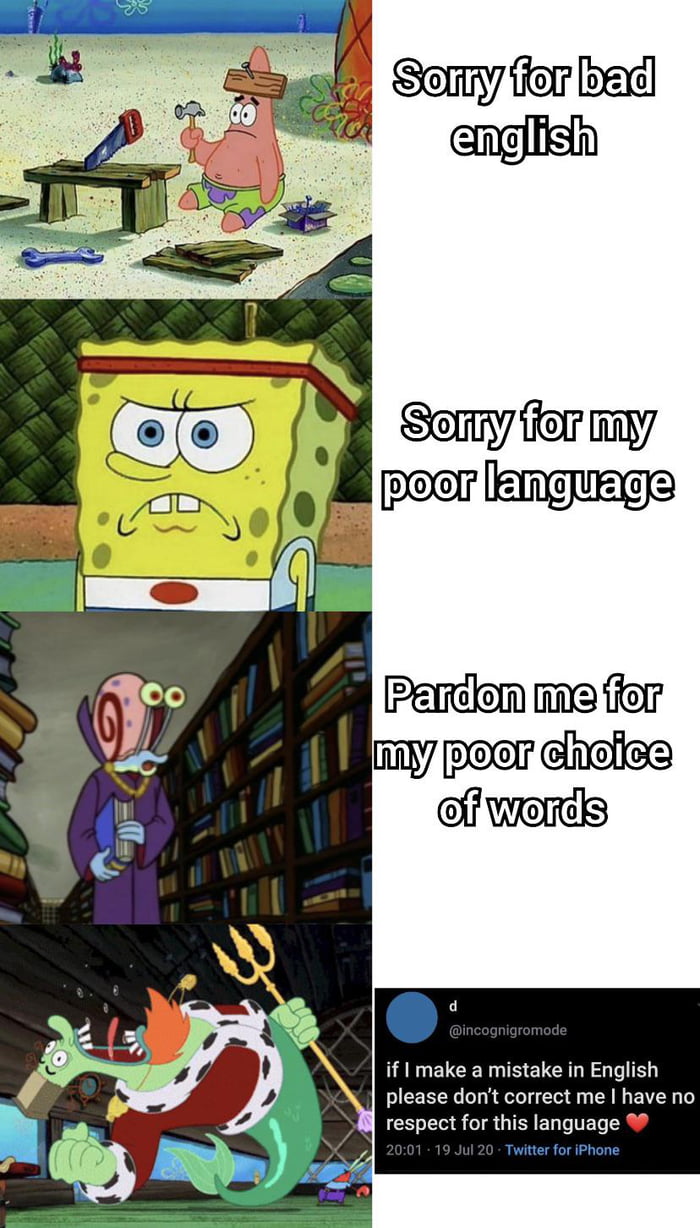 You already saw the wolf of wallstreet, but have you seen this gem?