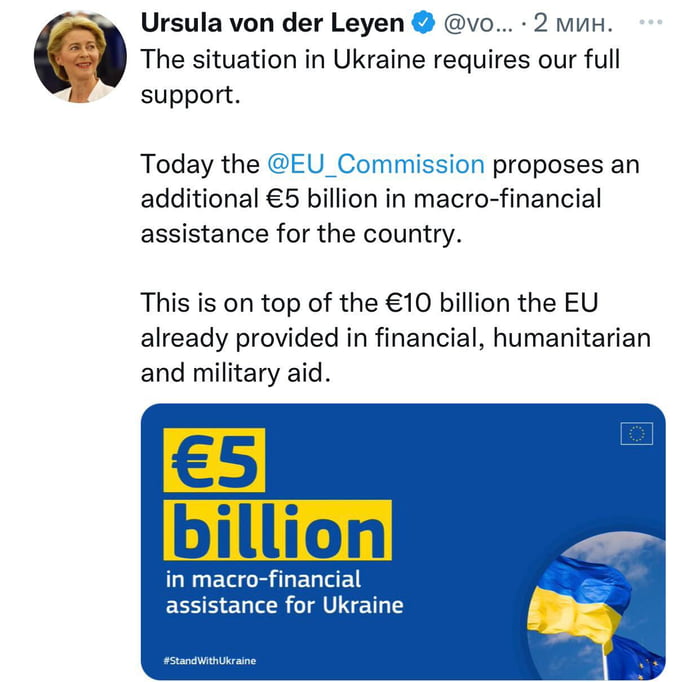 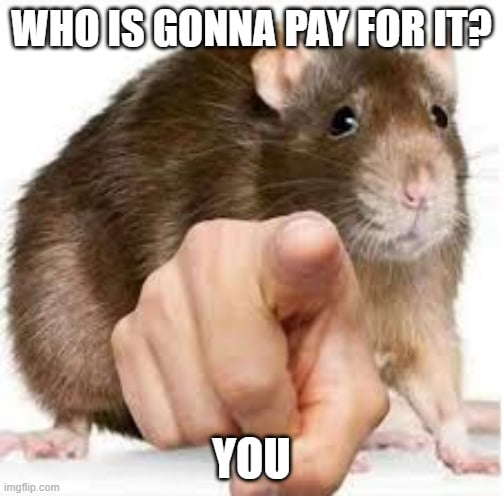 That's good, because nearly all of that 10 billion they promised last time was from Norway, a non-EU country.

Collective responsibility is nothing more than totalitarianism. "Totalitarianism is nothing but consistent collectivism, the ruthless execution of the principle that 'the whole comes before the individual' and the direction of all members of society by a single will supposed to represent the 'whole." - Friedrich August Von Hayek (Nobel Prize 1974) "Human beings are born with different capacities. If they are free, they are not equal. And if they are equal, they are not free." - Aleksandr Solzhenitsyn (Nobel Prize 1970) "It cannot be said too often - at any rate, it is not being said nearly often enough - that collectivism is not inherently democratic, but, on the contrary, gives to a tyrannical minority such powers as the Spanish Inquisitors never dreamt of." - George Orwell "We are now moving towards complete collectivism or socialism, a system under which everybody is enslaved to everybody." - Ayn Rand

Flintenuschi. Whenever i see her pic, all i can think is about corruption and fraud

How much are they giving to the countries hit by energetical crisis? Don't get me wrong, I am supporting ukraine since day one, sent money, helped with housing, volunteered etc., but in the principle, the countries should secure their own citizens first

Plz respect the passing of the lizard Queen and Mother of Pedos. 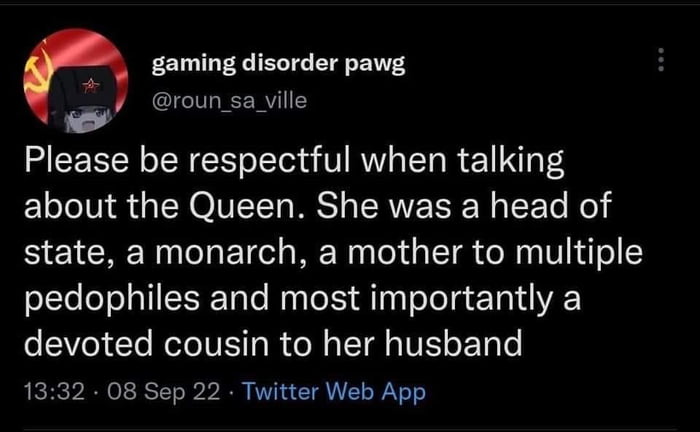 I didn't quite get it yet, can you please post more?

Massive destruction in the Russian-occupied Kherson region. Just kidding, this is the hometown of the Russian Minister of Defense, Kyzyl in Russia. 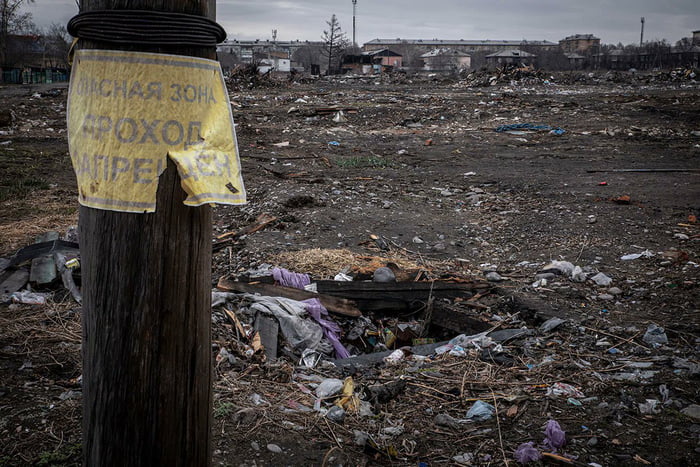 The remains of one of the animatronic E.T. Puppets

Give a ⬆️ if u relate 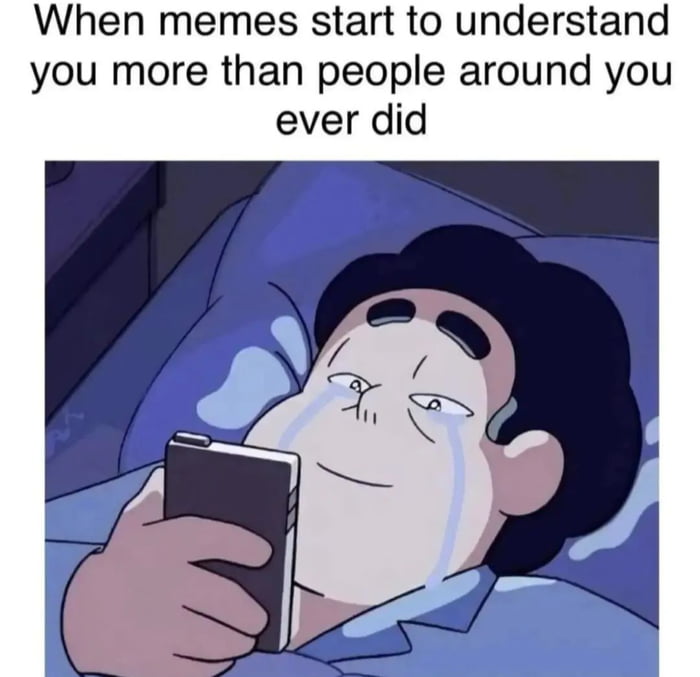 The closing of a chapter 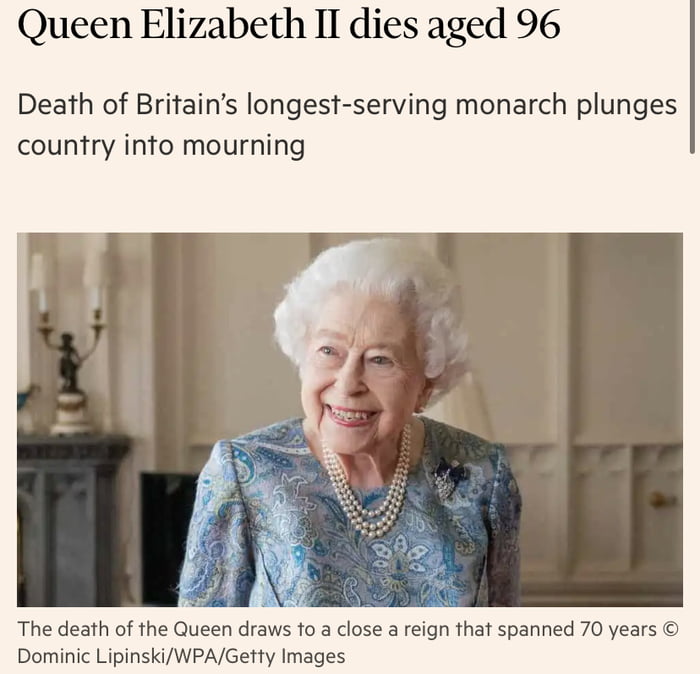