How different piano notes reverberate through a bowl of water.

and which one is the british mutation?

Cool stuff, but doesn't have any deeper meaning nor does it show the universal shape of thosevsound waves. Its just the result of the resonant frequencies of the water bowl and the normal modes of vibration of the sound. It's called cymatics, and people like to use it for psuedoscientific spirituality nonsense, but I still think it's fascinating. I would love to see it done in 3d. 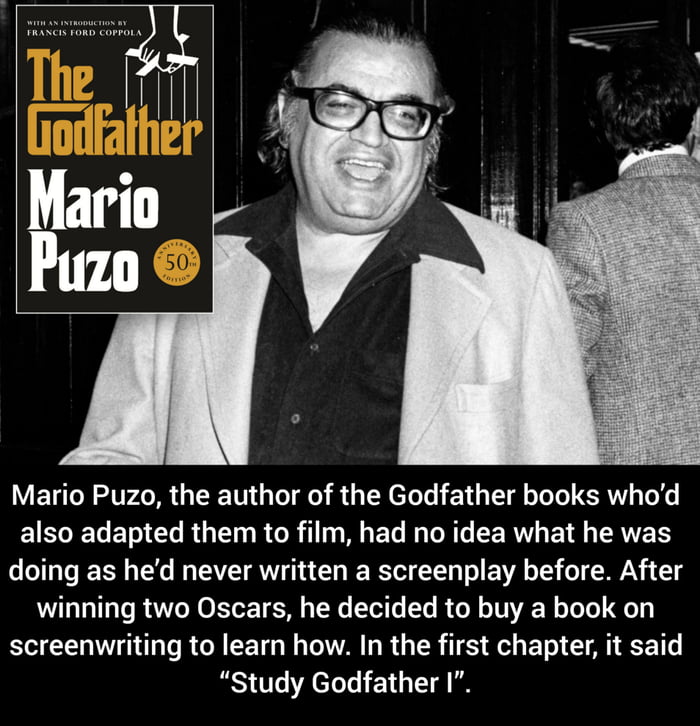 When a bullet took her upper beak, Beauty the bald eagle would have starved. A dedicated caregiver and 3D printing changed all that 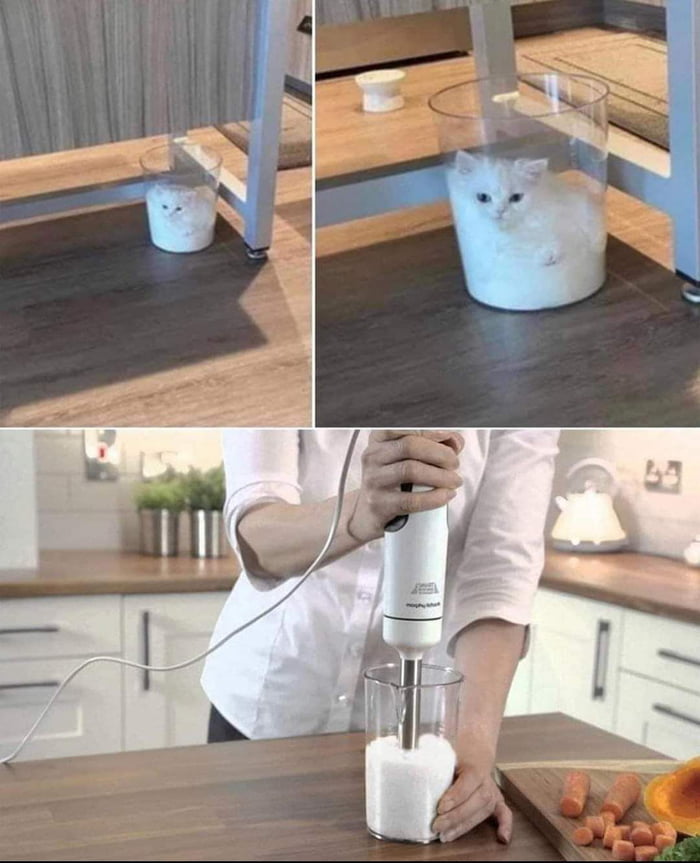 "I'll never fail as a mother™" 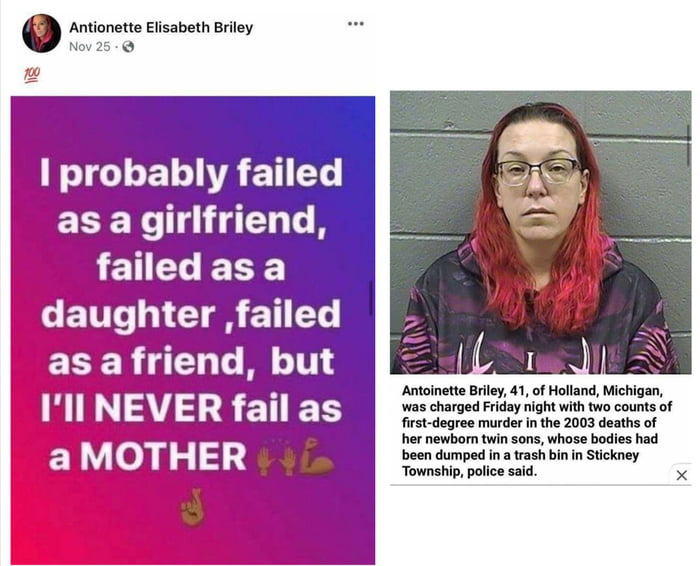 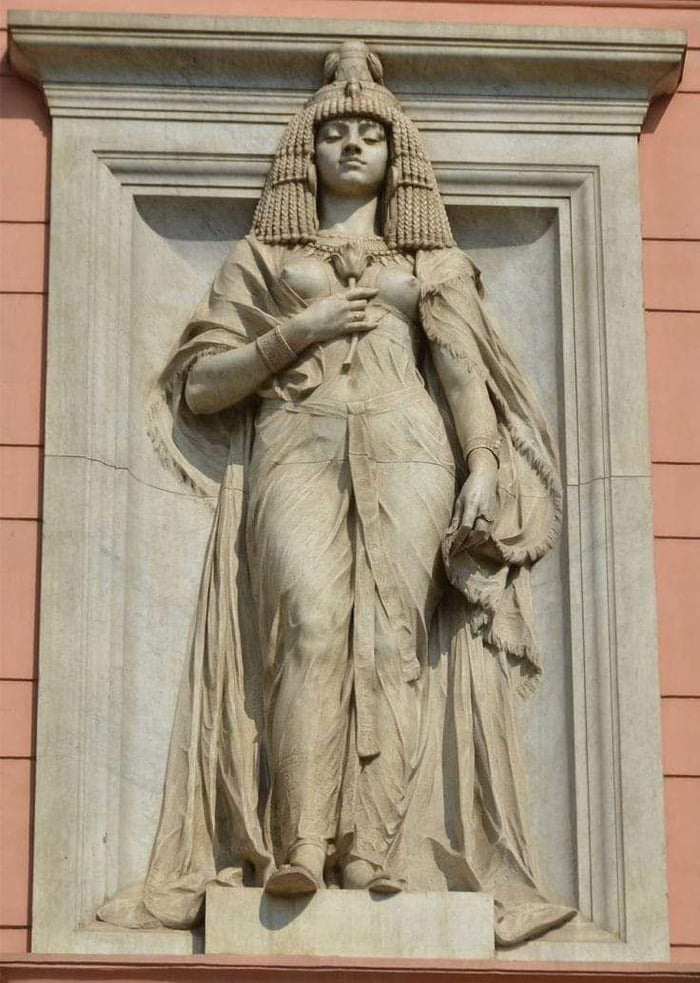