The Times - You Will Have To Concentrate On This One. It may be just silly error, yet it may also show a state of mind.

english press in a nutshell

He clearly doesn't give a fuck what the public think. Hes said he want to be prime minister until 2030, he's had fuck up after fuck up but still won't step down. It's not just him, he has the support of thos around him so they should all be held accountable. Bunch of cunts, putting the people of their country down as far as they can.

well, yougov is not exactly a trusted source. it is like trusting 9gag. everyone can fucking post on those and vote. even non british. :))

Boris Johnson is the Andreas Scheuer of Britain. Does everything he wants, fucks it up as hard as he can, doesnt regret anything he did, and wont step back no matter what.

The english press is probably the worst around the world... The US-American, the Russian and the Chinese one being among the few contenders.

How to Lie with Statistics.

As a journalist, I can say that this is 100% intentional. Happens ALL the time; I'd seen many examples on television - because the graphics will appear on screen for a short time and most regular people won't notice and will leave with the biased impression of the bigger bar. Only the retarded, idiotic British press can try to pull that off ON PRINT lmao

Thats retarded question. By "someone else" who do you mean ? Putin ?

That's no mistake. Even if you swap those numbers the 25% looks more like 50 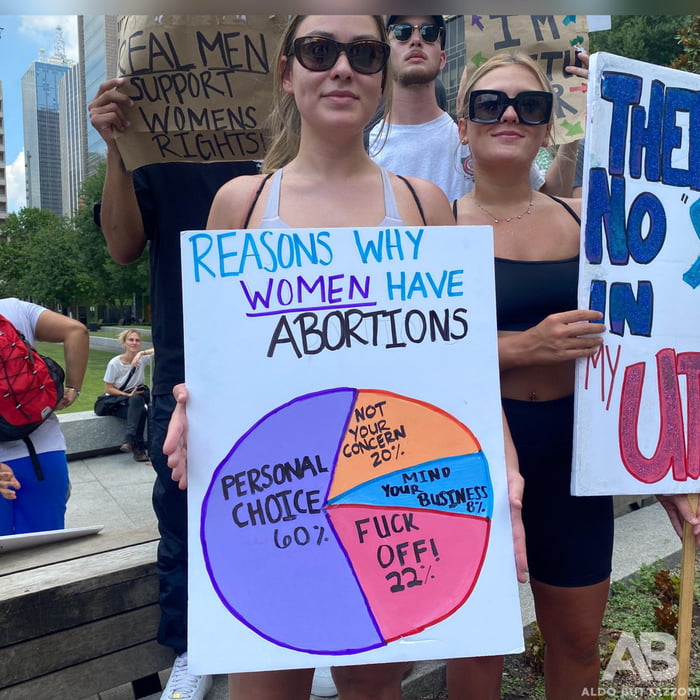 They are called heroes. Decent meme if you know

I'm so f**king tired of identity politics, it's just people using their identity groups to shield themselves from scrutiny