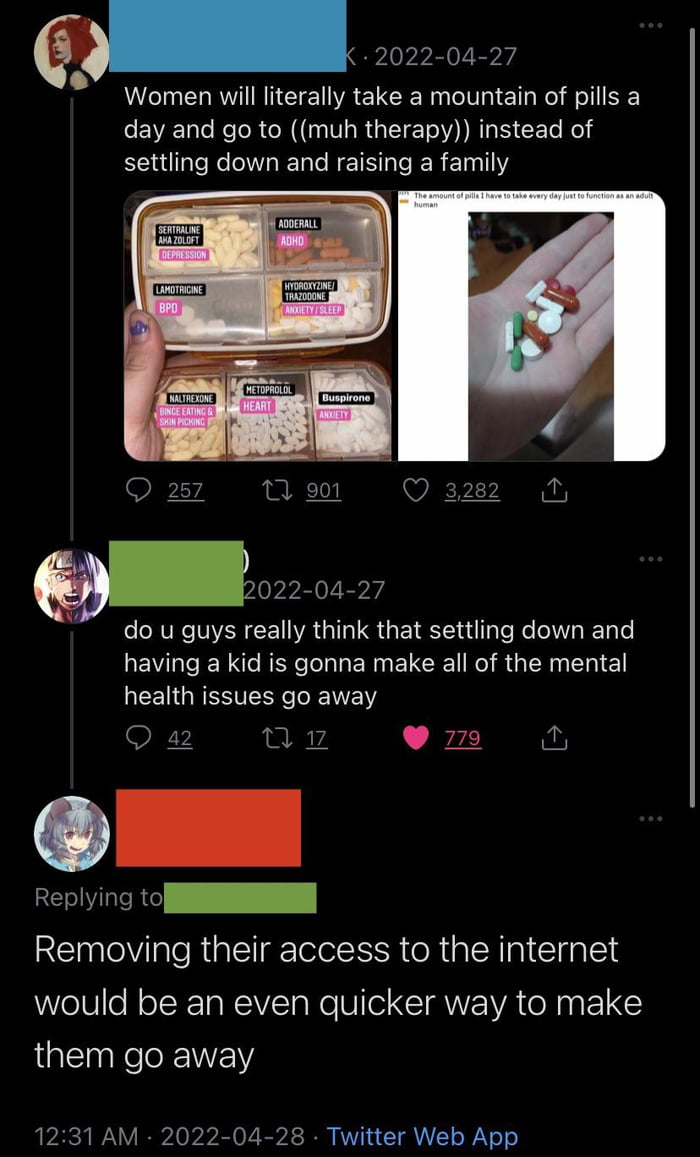 I mean if you walk life aimlessly and only get positive feedback by your illnesses then ofc you will stay "miserable " It's hard finding something meaningful but it's much harder to not work for your goals and stay happy.

You guys have no idea. Maybe one or two do, but the rest of you, nah. My wife is a fckin psycho. Not some stupid girlfriend, a fully blown (Don't Let This Bitch Off The Leash) psycho. Now she saved me from my mother. She was psychotic and dangerous. For 20 years I grew up not really understanding that, I just thought that's how people were. She was made by my father. I think maybe, she was just a crazy girlfriend but my dad was full-on. He was so, because of his mother. He was a drill sergeant in WWII and when I was small, he burst into my bedroom and lost it because of some ptsd thing going on in his mind. This sort of thing made my mother cruel and she couldn't hurt me physically, so she hurt me mentally. People saw this and I was taken into Tae Kwon Do and, later football in high school. After grade 12 I kicked around in the music biz and then, finally, a psycho found me and backed them psychos off me. Now, I still have a psycho to deal with, but it's the one that loves me most.

The guy on the bottom is probably right, at least cut access to social media. That will help most people's mental health tremendously.

Some people really hate humans huh? They'd rather have a kid born of an unstable person rather than seeing people not conform to the system. PRODUCE, CONSUME, BREED, DIE. 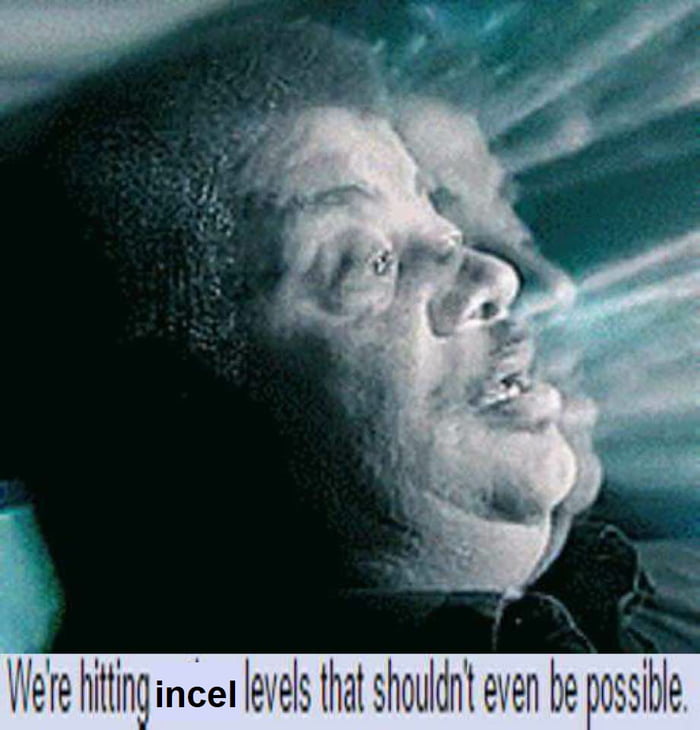 Some women are just so talented at complaining that they can easily get any narcotic that they want from a doctor. Doesn't matter if they have a family or not. Depends on the woman.

I wonder if there is not a big group of women who take those pills BECAUSE they settled down and are raising a family.

I'd put a couple bucks on it. Hormones do be pretty wild. 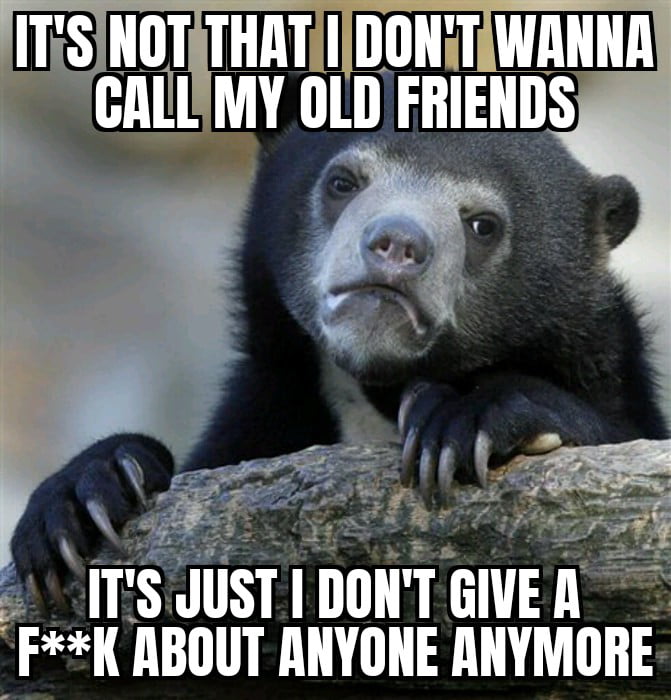