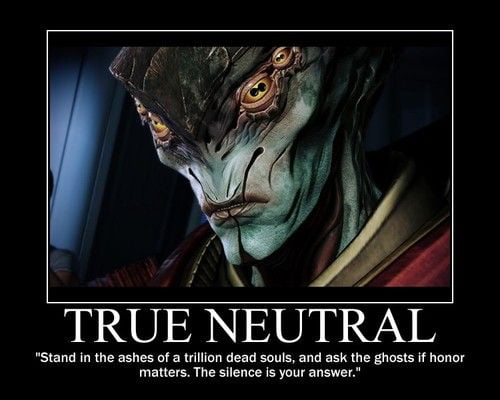 yell if OP is gay, say nothing ... there you go same effect, wtf is this cringe

We are reaching neckbeard-edge-levels that shouldn't be possible.

It is edgy but it's true. Honor and patriotism are just bullshit lies we feed dumb kids so they'll get themselves shot for the political interests of a small elite

How is that TN in any way?

I wanted to throw him out of my ship when he called Liara "Asari" in a derogatory manner.

number of people in the comments who dont get this quote is too damn high.

(1/2) I dont think so. Honor is a social value. If you have honor, you have social status and self respect. But just like money, its worth is completely made up. Money only works because everybody has agreed that its worth something. So you can say the same about any man-made ideal. So if you draw this statement "honor doesnt matter" to its conclusion, it means "all ideals dont matter". Sounds ok, doesnt it? BUT ideals are part of what makes us ... human. Our societys literally cannot function if they arent bound to certain ideals that define good and bad for us. They give us a moral compass so our society can function in an order. Every society has a moral compass. And thats what the reapers essentially are: a giant eraser and gene-bank for the sake of preserving the parts it consists of, but therefor erasing the individuasl and the point of their existance ...

the end justifies the means.

I once tried to do a full playthrough the way Javik would have done it. Most people died... about 80% renegade... and in the end i didn't even have enough war assets to get a somewhat good ending. I like Javik and think hes a good character.. but he is also wrong about a ton of things. He wants to force everyone to work together, but if you would try that in game.. it would all fail. - No Geth/Quarian peace... - Genophage not cured... Wrex likely dead in ME1, and if not, you'll have to kill him in ME3. - Loyalty misisons not fulfilled since Javik would likely consider them a waste of time, so most, if not everyone, dies in ME2. - Kaiden/Ashley shot during the coup in ME3. - Edi would have been thrown out the airlock.. meaning Cerberus would not have been taken down (story-wise you need her). Javik.. you're a cool guy, with a cool voice and some cool lines... but i'm not following your ideas here.

We live in a simp world

The first meme I ever shared to FB just popped up in my "Memories". 9 years ago 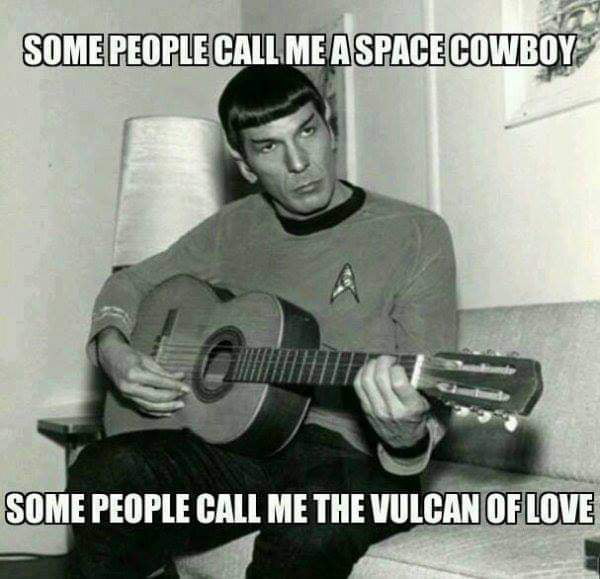 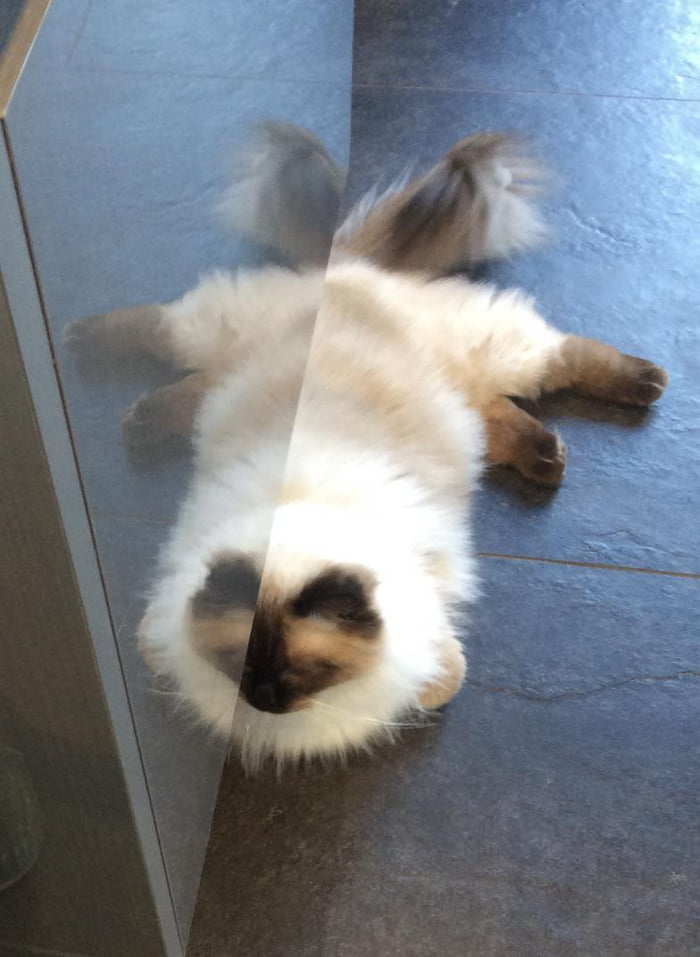 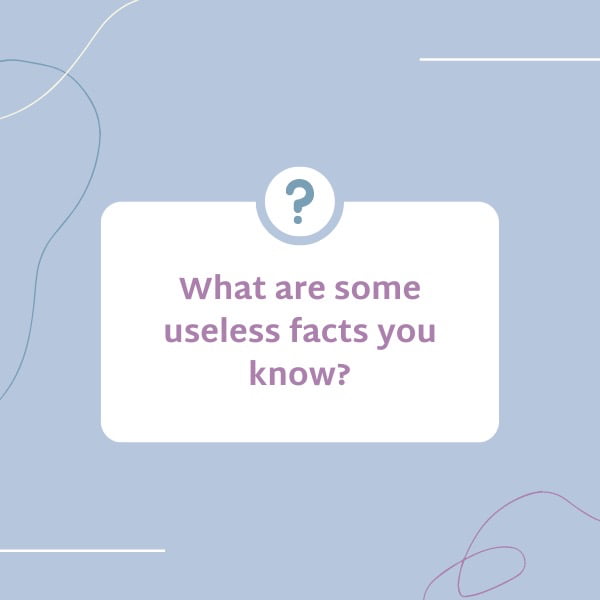 RIP The Dollar Menu from McDonald's

Name a person who has suffered more. 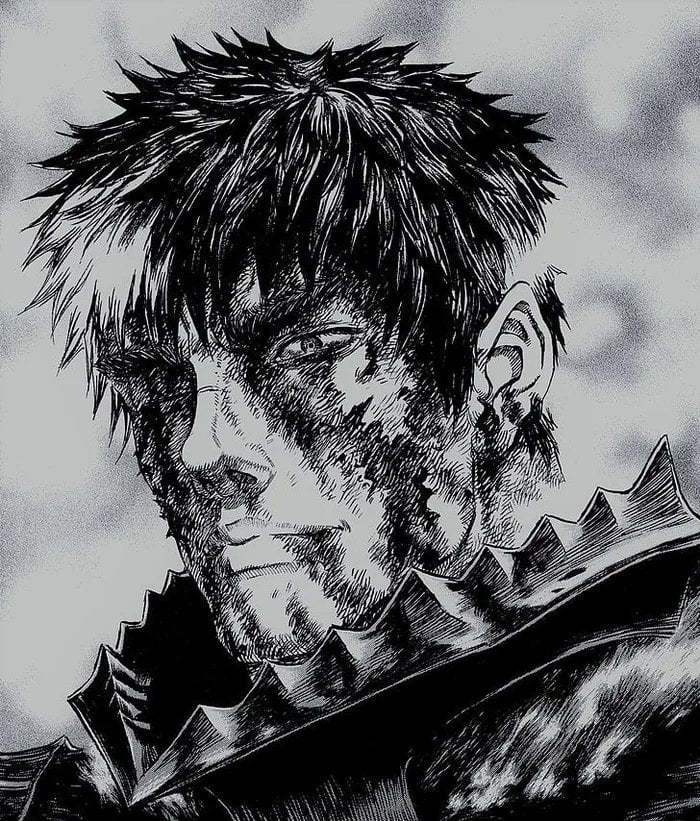