Wingsuit flying from a mountain to land on an airplane

I watched the whole video just to see the first seconds again but in full length. Disappointed. 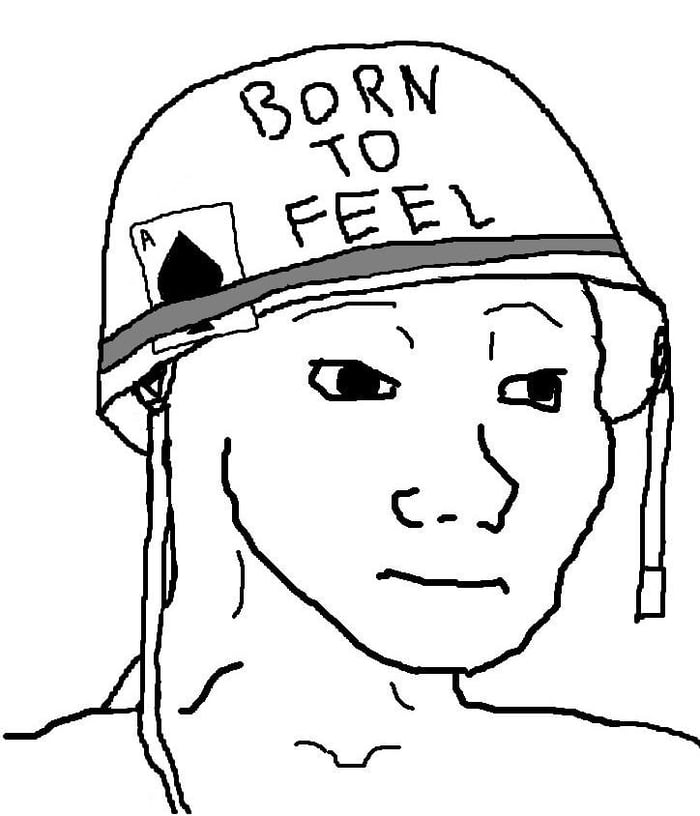 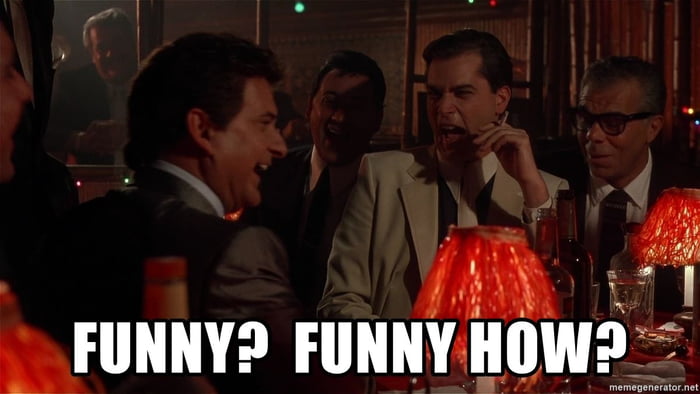 Their helmet would have fucked up the prop pretty good if they'd overshot. All these guys are no smarter than the idiots who dance around on the edges of roofs.

Of course Redbull is involved

Imagine missing it and just go straight through the propeller...

That was the worst "all clear" i never heard.

This can go wrong in so many ways

At least seven people died in the past seven years during Red Bull events. The last known Red Bull death was the one of South African world champion and Red Bull stunt pilot Michel Leusch in August 2016 during a flight show in China. The youngest of victims since 2007 is Toriano Wilson, 14, who was run over by another vehicle and killed at a Red Bull motorcycling event in 2008. Of course it’s all captured on camera, because having footage was what these action stunts were all about. But you have trouble finding such footage on the Net. Red Bull is careful in not having such material publicized.

This is how legends are born 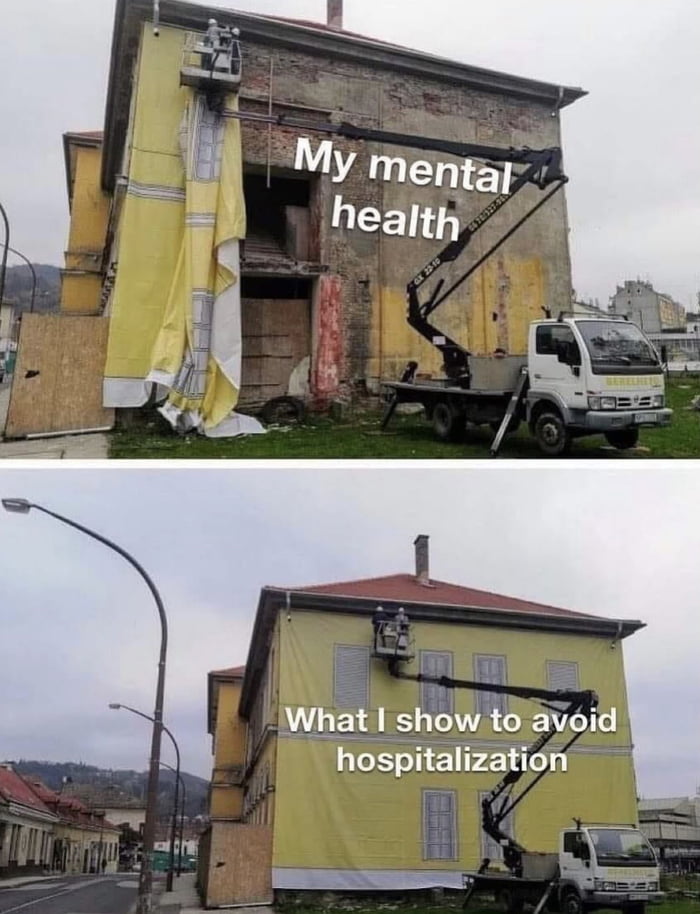 The British created inflatable armies to distract Germany away from Normandy

When they talk about the new covid variant 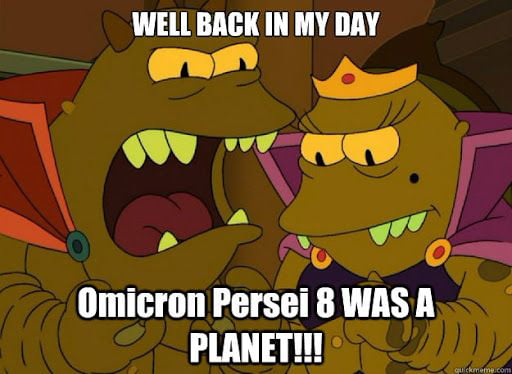 So many friendzone ladies asked me for money, need a break 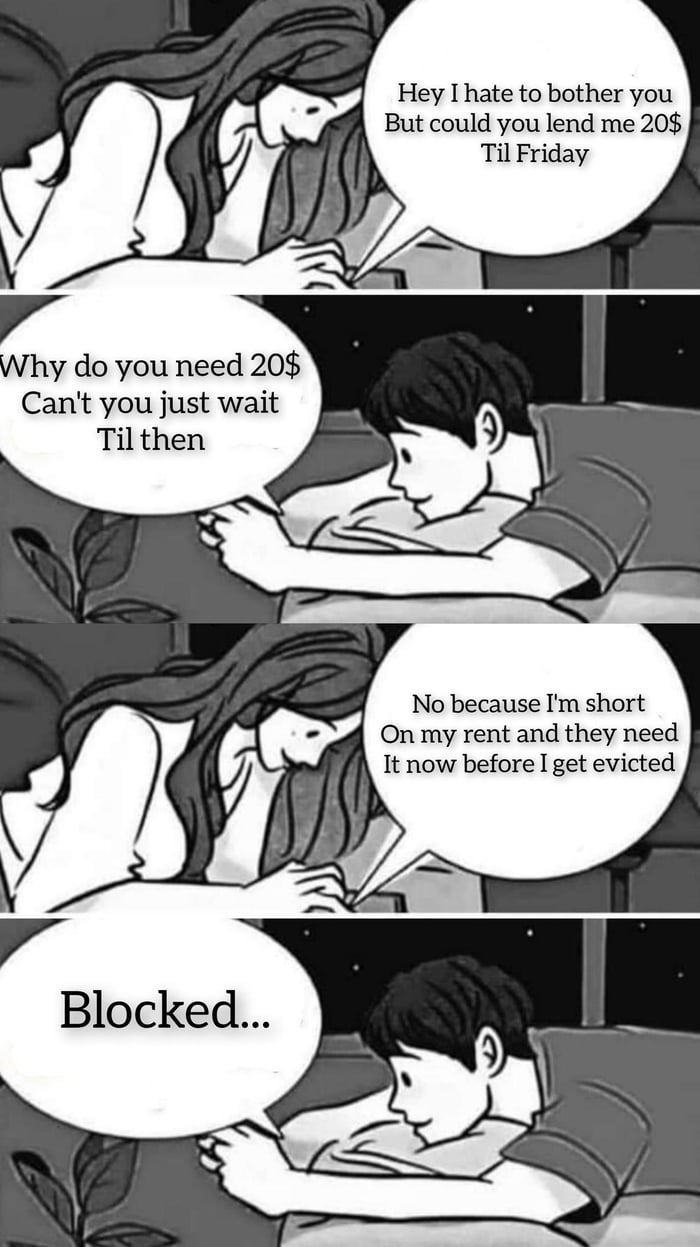 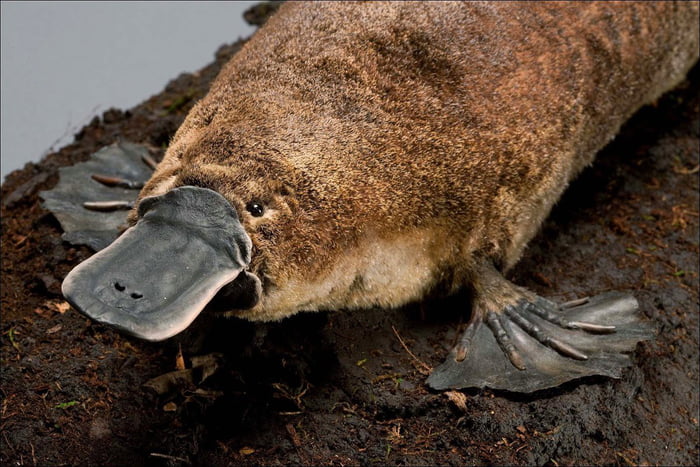 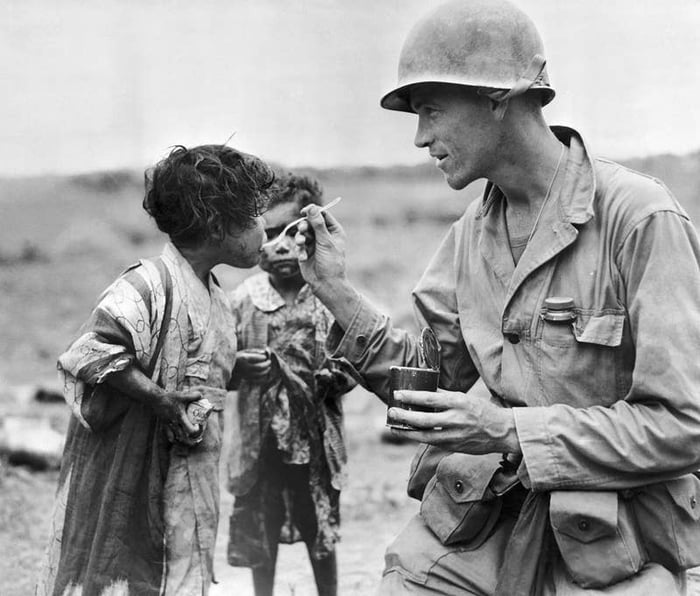 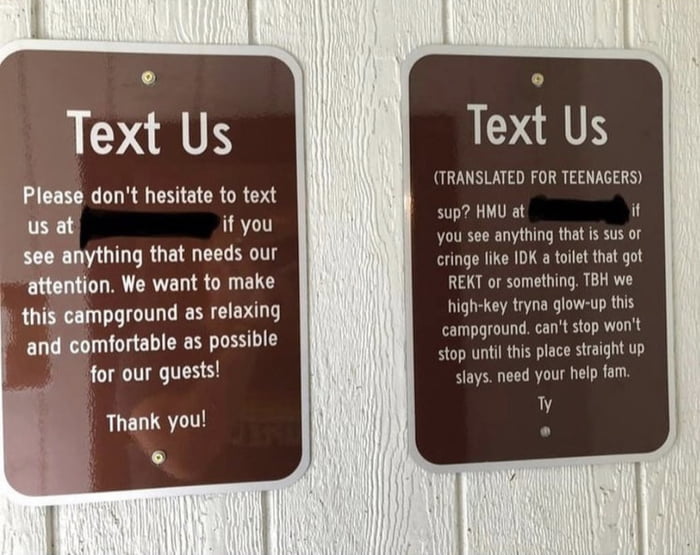 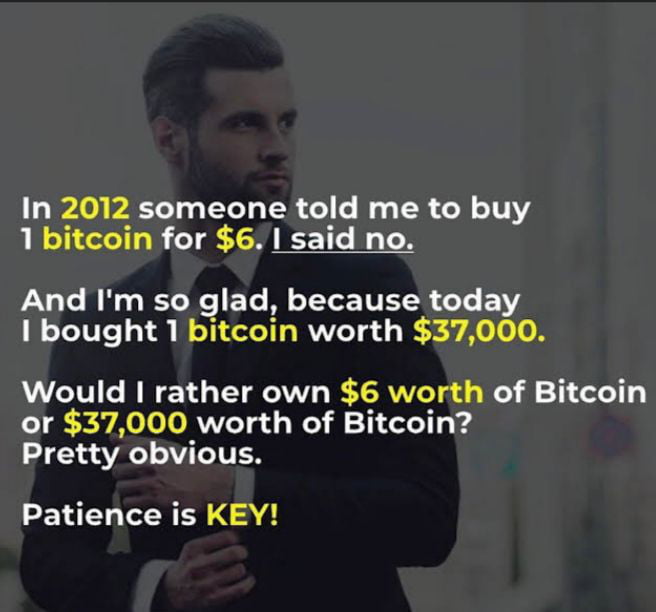