Easy hunting for a T-rex 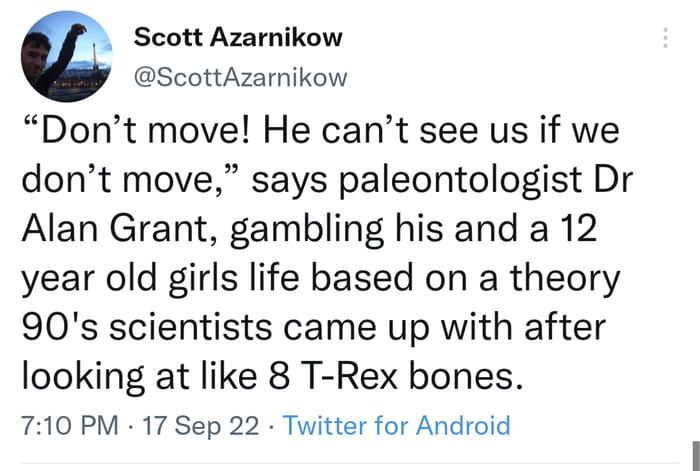 Someone didn't read the book. The "cant see you if you don't move" was because of the frog dna and had nothing to do with paleontology.

I would like to point out that prior to making the film, that was what paleontologists considered. It's only been the last 20 years or so have we discovered that the trex had the best vision of any animal that has ever existed. It's eyes were so big and took up a large part of the cranium capacity. You could now perhaps argue that's why birds have such great vision.

I remember watching Jurassic Park on a loop as a kid, then playing Dino Crisis with my older cousin. We finally made it to the T-Rex and I told him not to move, it wouldn't see us. Didn't end well....

what else should he have done? try to hold out his hand to calm the T-Rex down?

My hypothesis is that T-rex in JP, can see things that move, but sees humans as friends and the vehicles as monsters. She tried to get the kids out of the car, the screaming made her think they were in danger and needed rescue. The lawyer died, because she tried to play with him, but she was too rough with him. Kinda like humans trying to play with insects.

Many animals, if not most, including humans, do not see non-moving *things* very well.

They explain it in the book. InGen Scientists fill the missing dinosaur DNA with reptilians' and birds' so they got their features as well. All female dinosaur populations start to breed because of the same reason. Amphibian DNA. Also Epstein didn't kill himself.

I could never wrap my head around how that was supposed to work. If there's a ravine in front of a T-rex it'll just walk into it and fall because it doesn't move? Or when there's a storm and all the leaves, trees and water surfaces are moving, T-rex be like 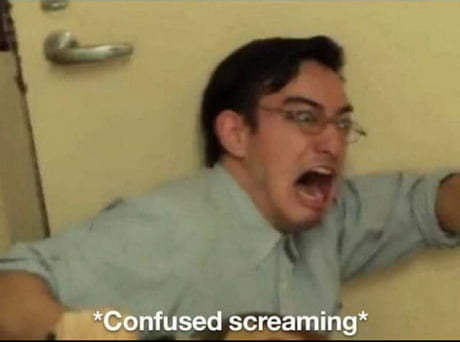 In the book, the T-rex was perplexed on why Dr. Grant was standing still and not resisting.

Alternative was *get eaten instanly* if i recall correctly, so seems like another hidden pro Vore post today?

Wax on, Wacks off 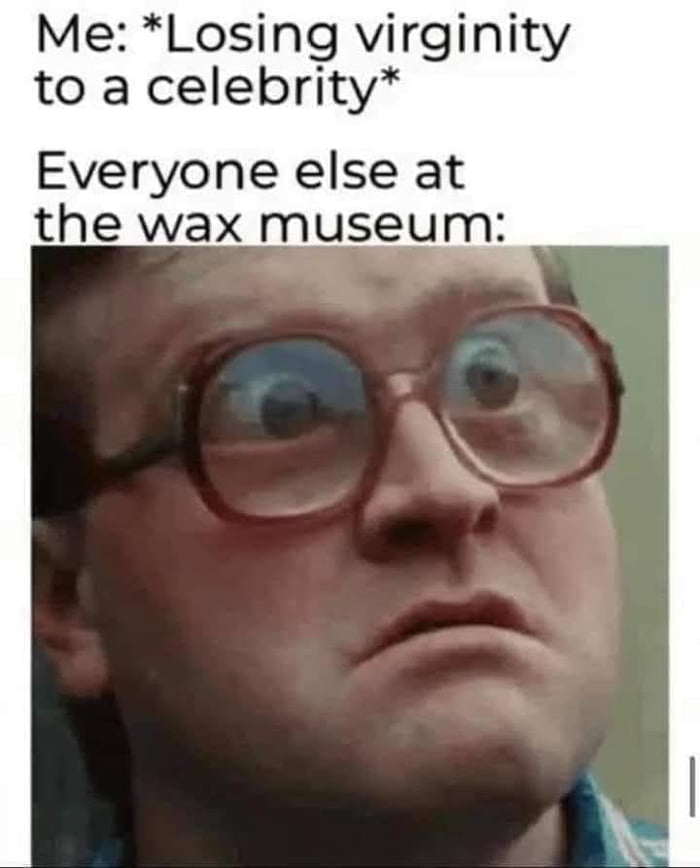 My oil painting. Storm in the sea. Oil on hardboard. 2022 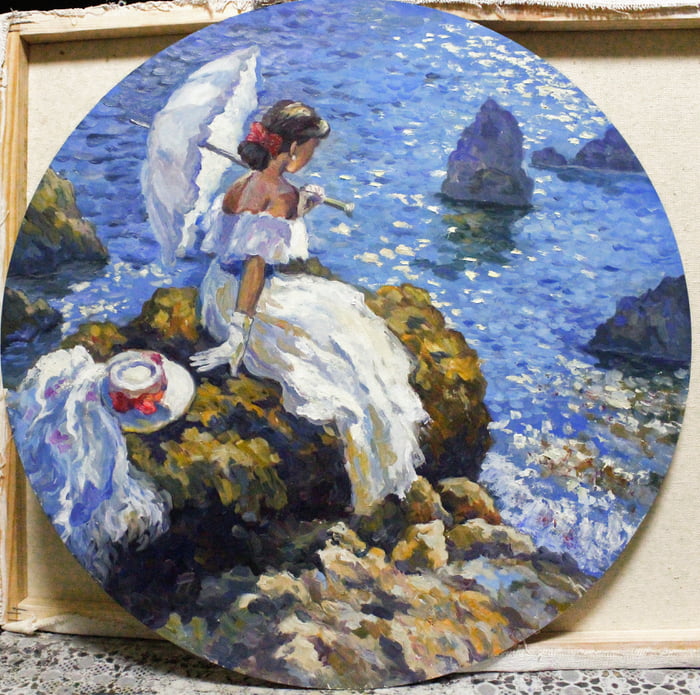 Cool idea of how fresh new babies see the world 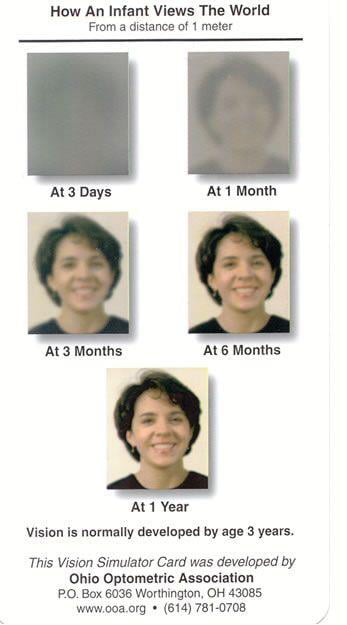 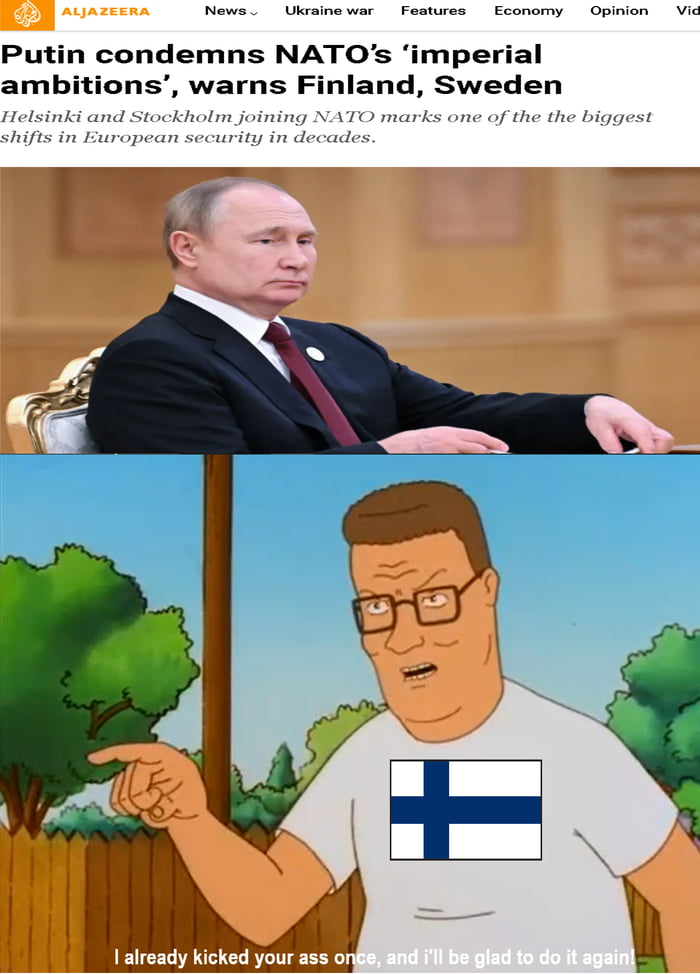 May be you did chicken nuggies 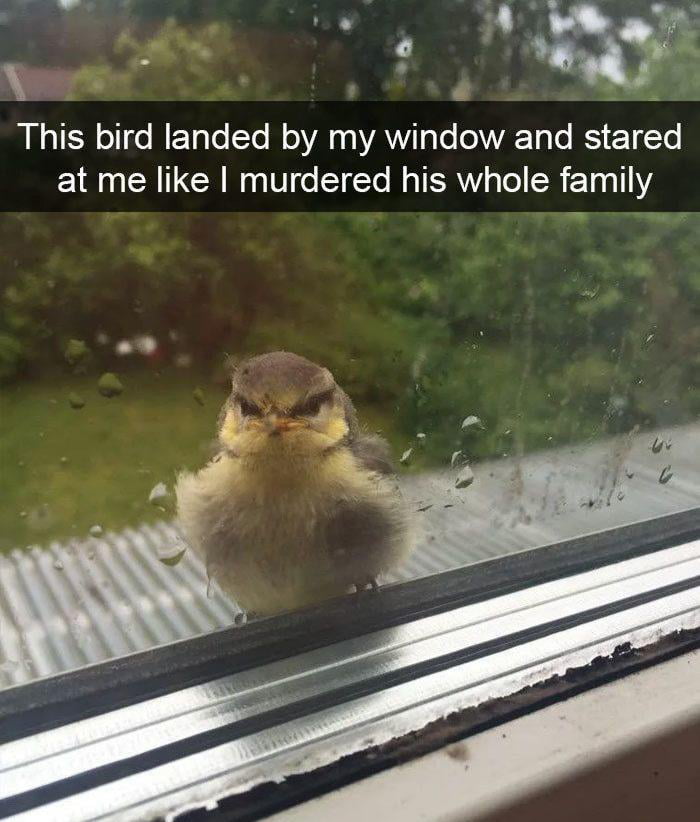 And they have the best phone speakers somehow

Look at the last rail 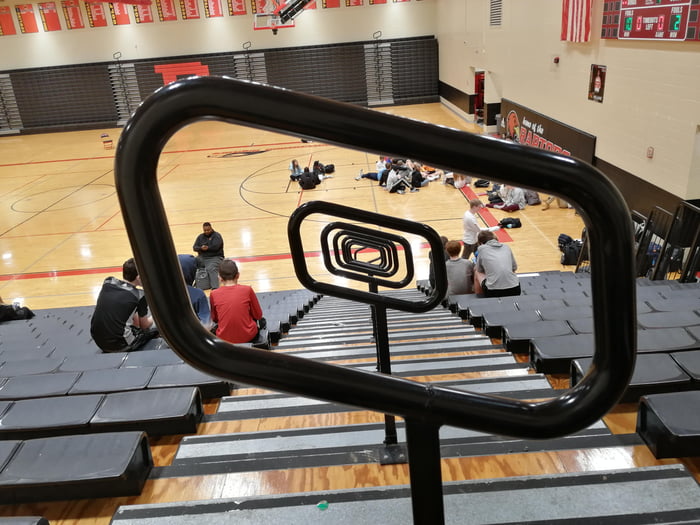 Bin there, done that