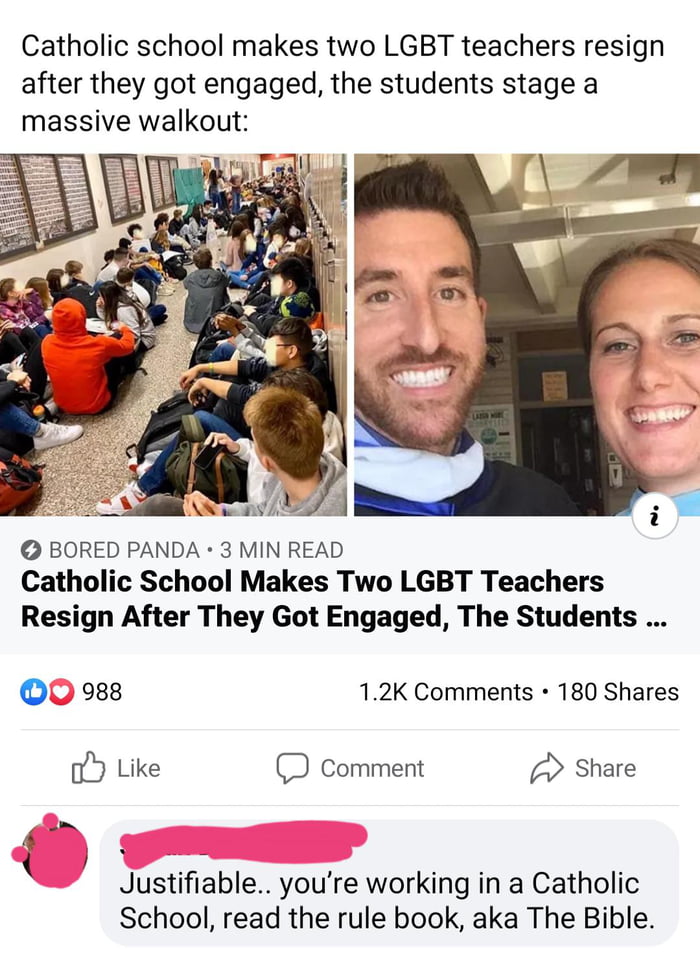 I suspect they were fired because when they were hired, they agreed to follow the schools teaching which are directed by the church. I’m sure they signed a paper stating they would do so. This marriage violates that agreement. It was a violation of the contract and thus, they were let go.

you know... catholic church is not against gays and lesbians marrying... it's just that they rather prefer gay men to marry lesbians.

I'm guessing the only reason these two LGBTQRSTUV++2 individuals even applied to teach in a catholic school in the first place was to get engaged, get fired so they can turn around and sue the school so's to force devote catholic institutions to participate in a lifestyle that they don't agree with. I'm starting to think that perhaps Muslims have the right idea by throwing them from the top of very high buildings.

I don't understand. I see a man and a woman are getting married. How the hell are they LGBT?!? Is that not the case, is one of them actually a tranny with a mental disorder?

Private school can do whatever it wants

so are you going to force someone to do something that they dont like? uhm....

Isn’t the a man and woman in the photo?

why do we still let the church teach students anything?

That make me sad 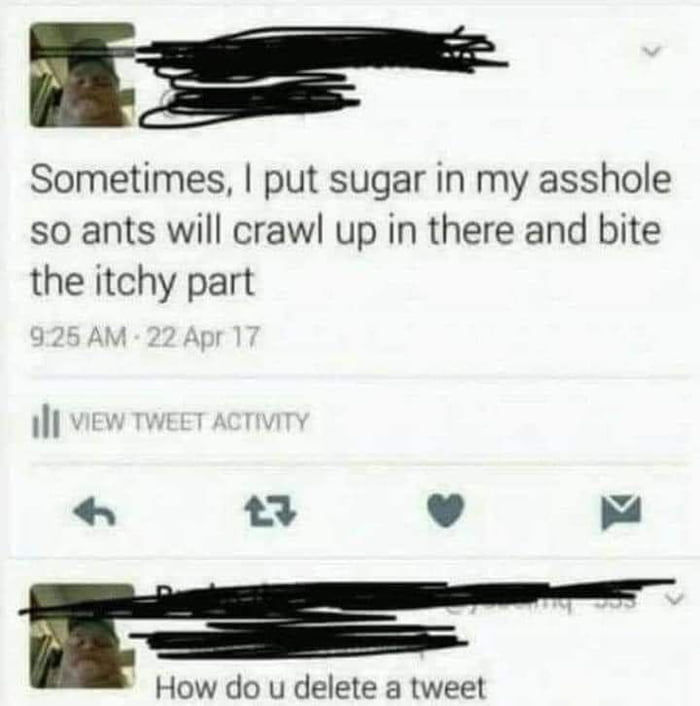 All the nine kings of Europe pose for a photo in Windsor Castle, for the first and last time in history, May 20, 1910 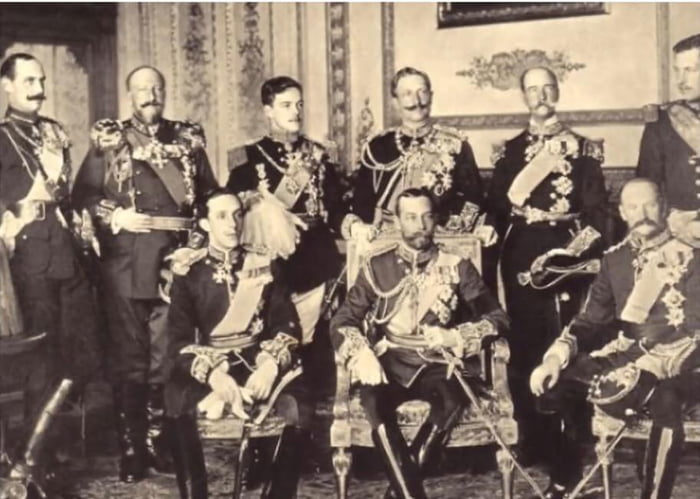 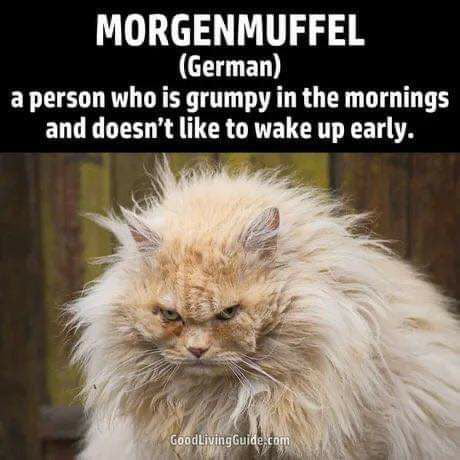 Toothless has got this 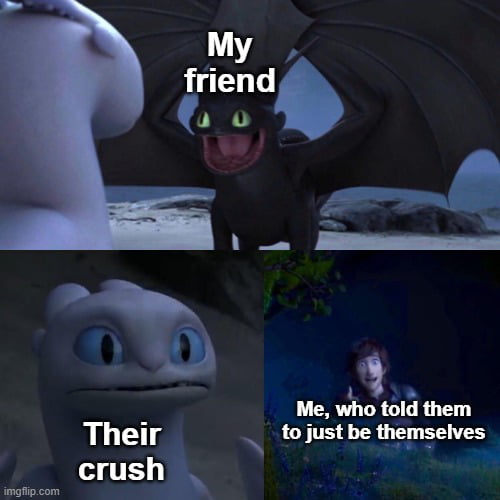 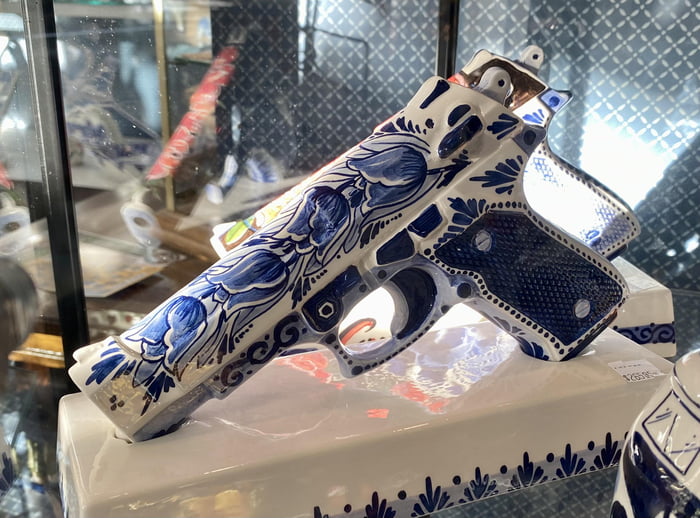