I'm sure he was a very good boy 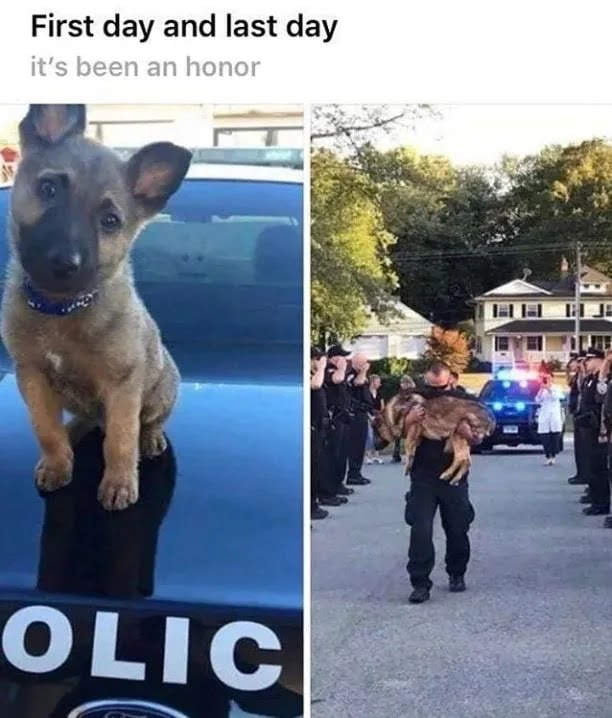 I'm somehow glad that we usually outlive dogs. Imagine dogs regulary losing their humans. They are too good for that

RIP olic, he was a great doggo

My friend's gsd just passed away too. Loved that dog. Made me love that breed too. 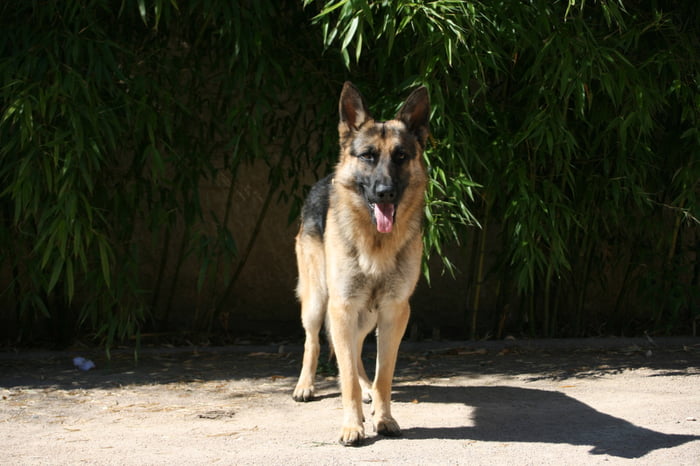 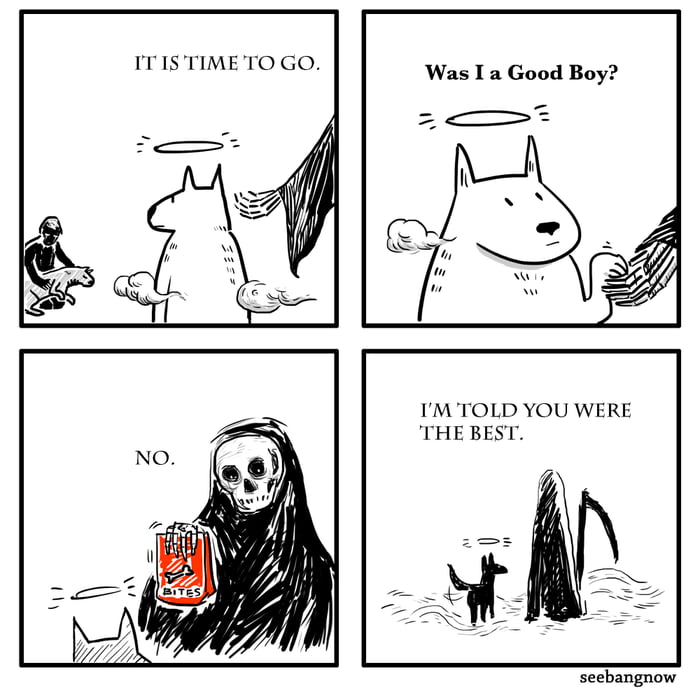 When I did my service in the army there was this army officer who was a dog trainer. He had 2 army dogs and used to patrol with them. Such a nice guy, always smiling until one of the dogs died. You would rarely see him smile after that. Hope he got over it somehow cause the change in his mood was huge. 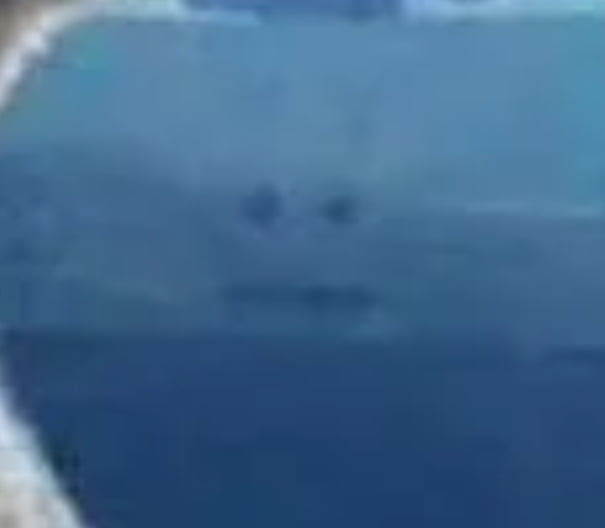 For those wanting to know what's going on... " A terminally ill police dog in Connecticut, USA was given a final salute by officers, as his handler walked him to the vet one last time." "Michael D'Arresta and German Shepherd Hunter had been working together for 10 years when the police pup was suddenly taken ill. It was only a few days after the K9 began showing signs of being unwell that he was diagnosed with aggressive liver cancer." 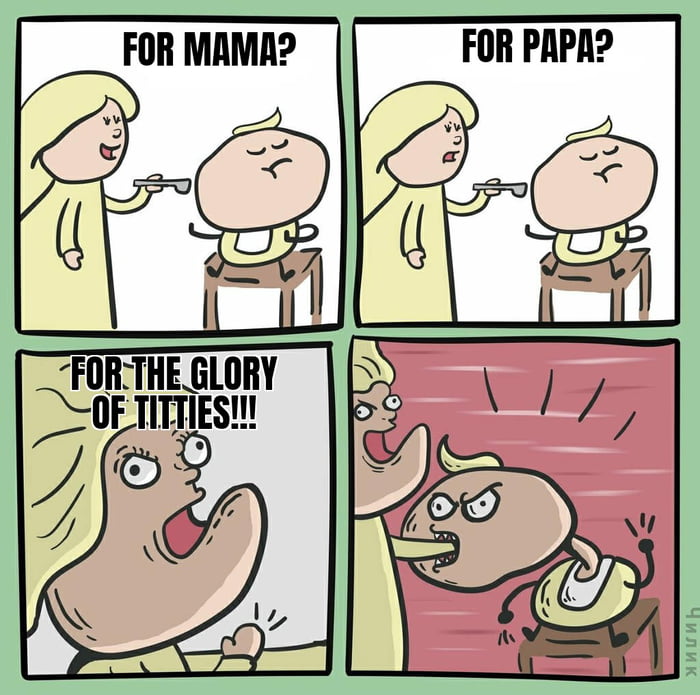 No wonder the comic book industry is dying

No kitten left behind 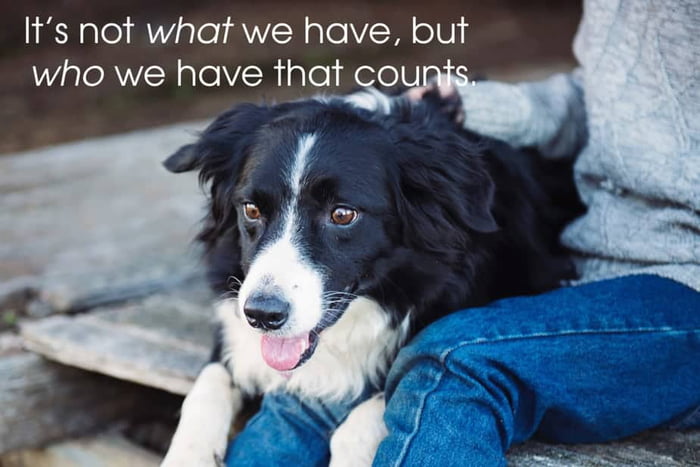 Look at that smile. 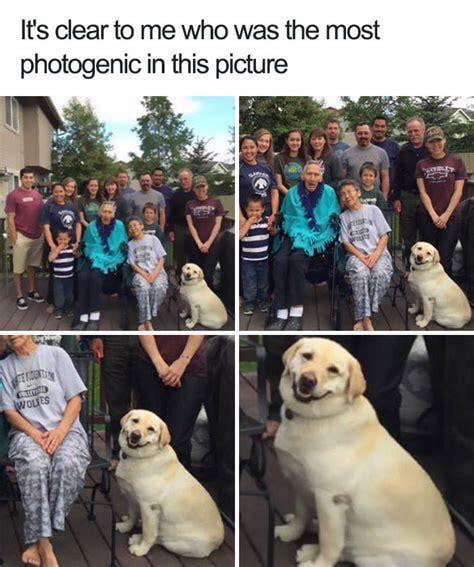