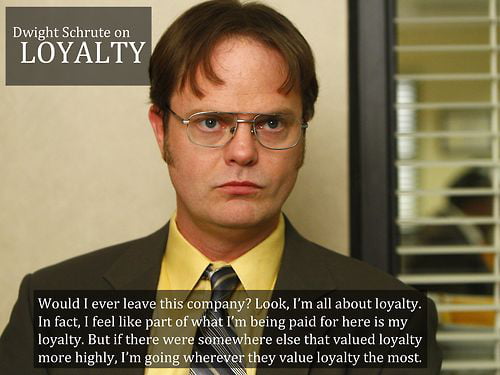 Were you there when the company was founded? No? Fuck them. Companies that like to tout loyalty to your face are usually the ones who don't give you much to be loyal about.

Basically, jobs exist to make money, take what you can, you owe them nothing (unless it was a startup that YOU started and everyone else's job depended on you, then you sort of owe it to them).

My company had the nerve to tell me what an ungrathfull asshole i am twice. First when i asked for more money, second time when i quite when i had a better job. The reason i was "ungrathfull" was because 2 years ago i almost died becaise my colon ripped into pieces and i had a artificial asshole and was ill for 3 weeks. So i should be gratfull that they didn't fired me. First normaly you go back to work slowly for some hours a week after the asshole got put back and everything healed and works normal again which takes about 3-4 months. I came already back in the middle when the first operation healed and i still had the bag taped to my belly, not because i am loyal or an boss asslicker, i was just feeling good enough again and i was bored. Second if you are ill the fucking company doesn't pays a cent they get all the money back from my public health insurance, so don't act like you did something good for not firing me, i could have sued your fucking ass and won if you did. 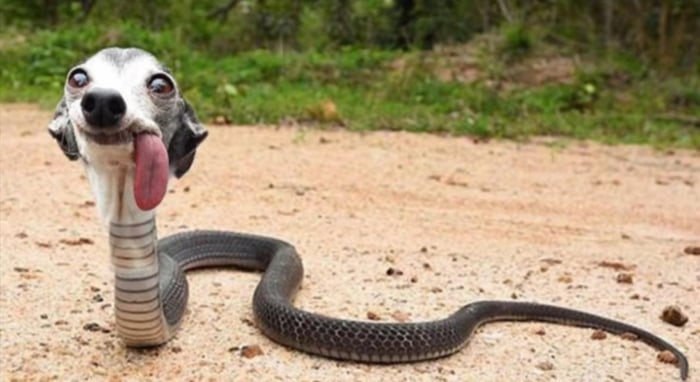 Could be more accurate 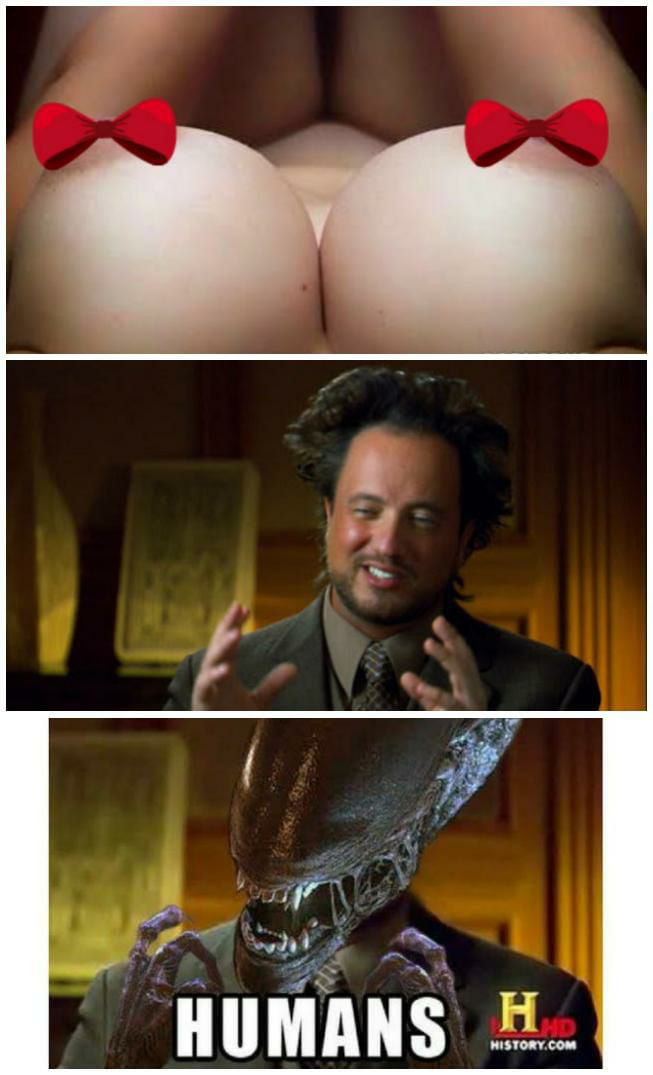