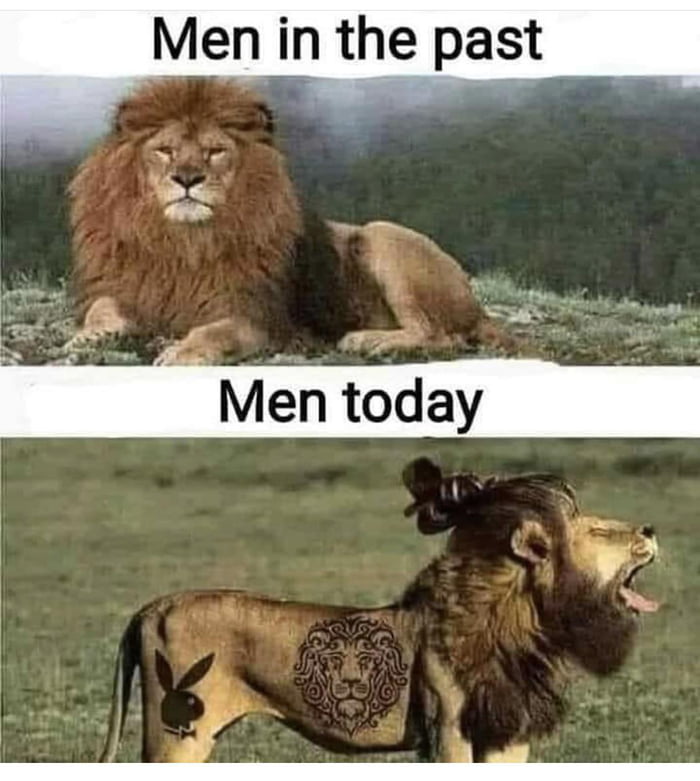 Gnagnagna "men in the past" 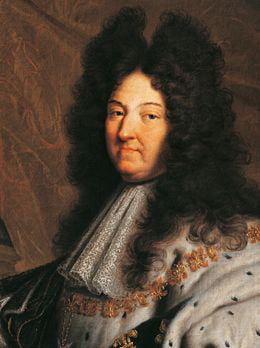 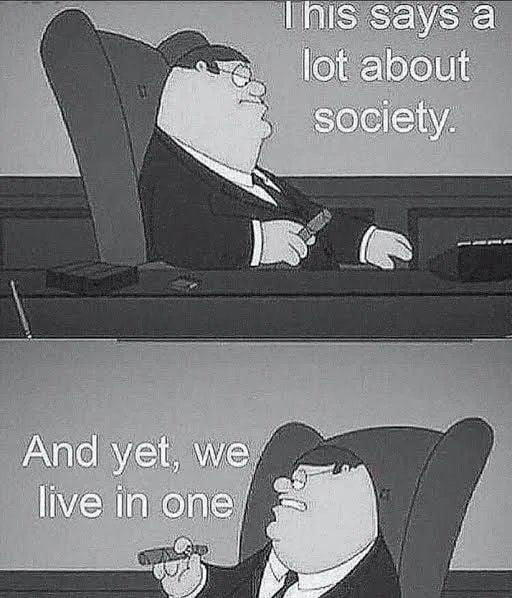 I have a cousin (doctor) who married a man with a man-bun (another doctor!). The first time he met the rest of the family he was wearing that bun and that became his nick name, Man Bun! He cut it off before they got married and kept it off, but we still call him Man Bun.

Men are being feminized everyday, stand up for your freedom and power for you are the superior of all genders, embrace your strength and never doubt yourself in presence of those who are weaker.

I mean males lions are useless anyway. Females do all the work.

now do it for woman kind

u forgot to include the face tats

No evidence left behind.. 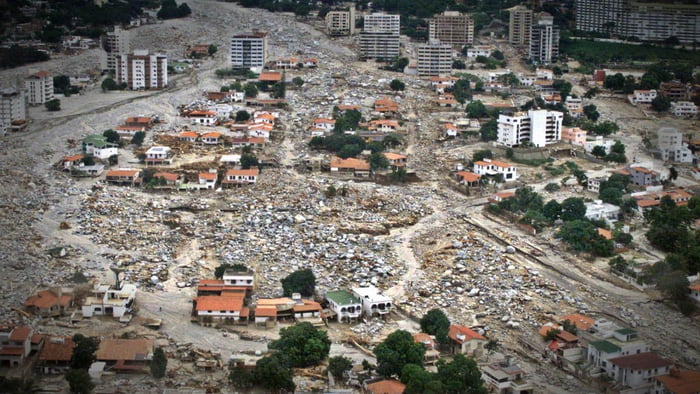 The eye of autumn in the Kurai steppe (Gorny Altai) 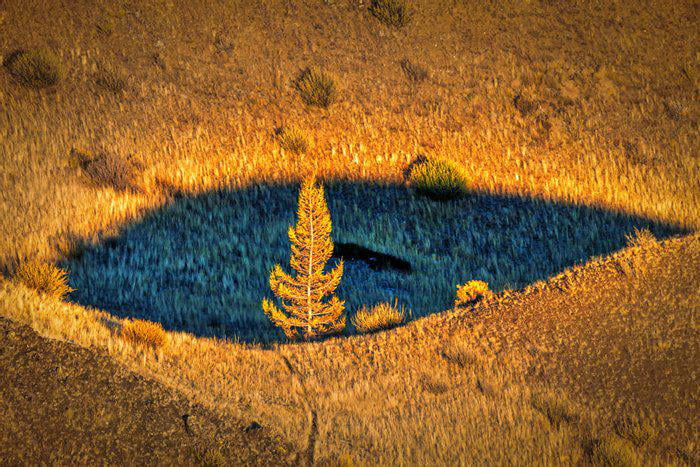 On a scale from 1 to tool advent calendar - how manly are you? 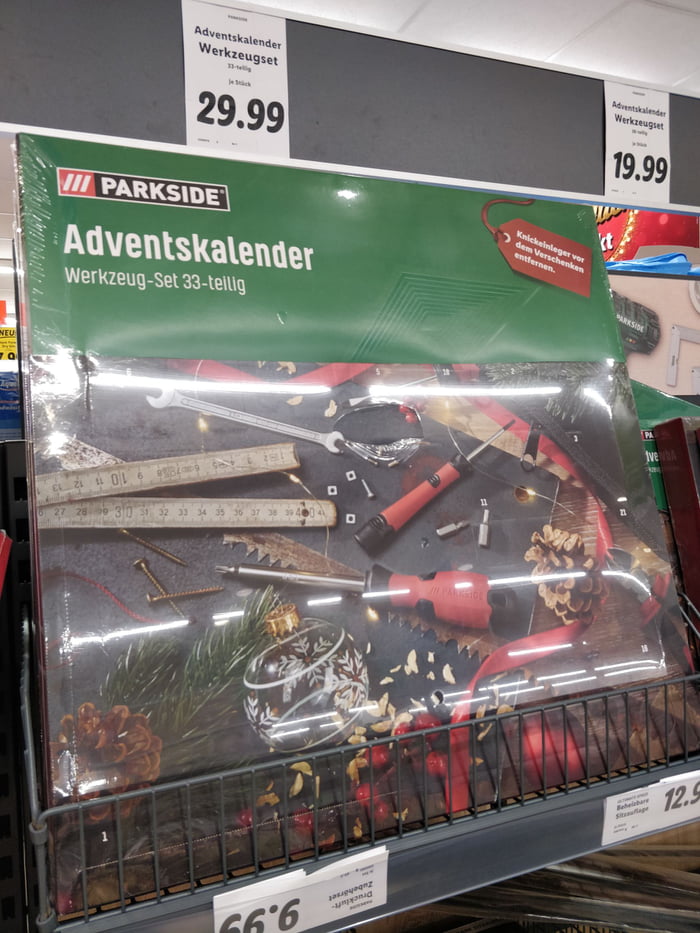 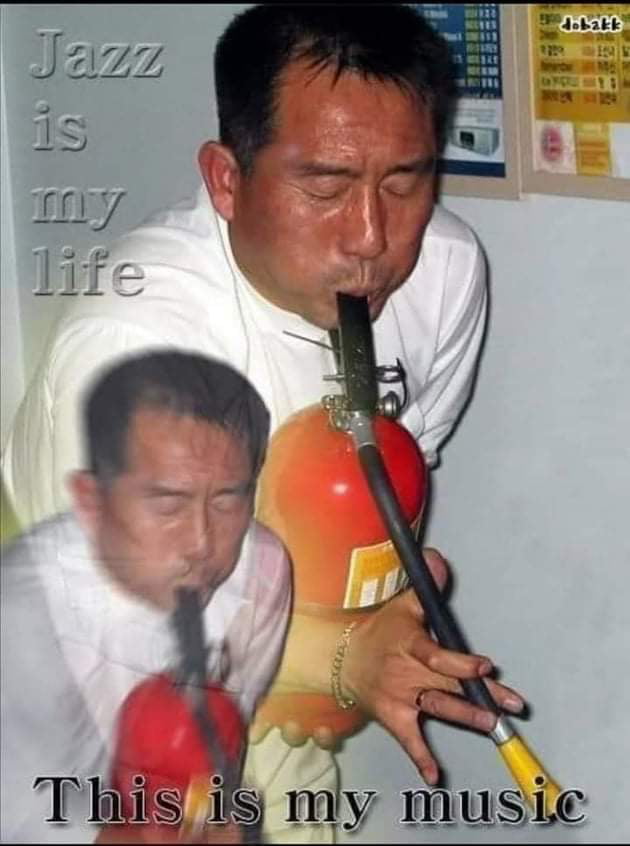 Car seat falls from car with toddler strapped into seat. 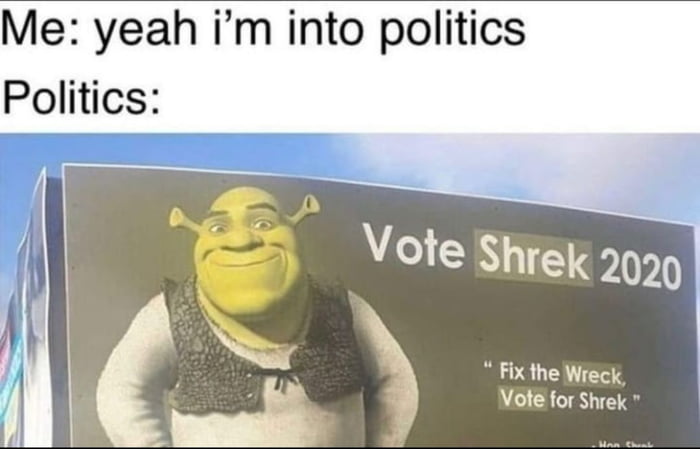 Jimmy the woke comedian On point