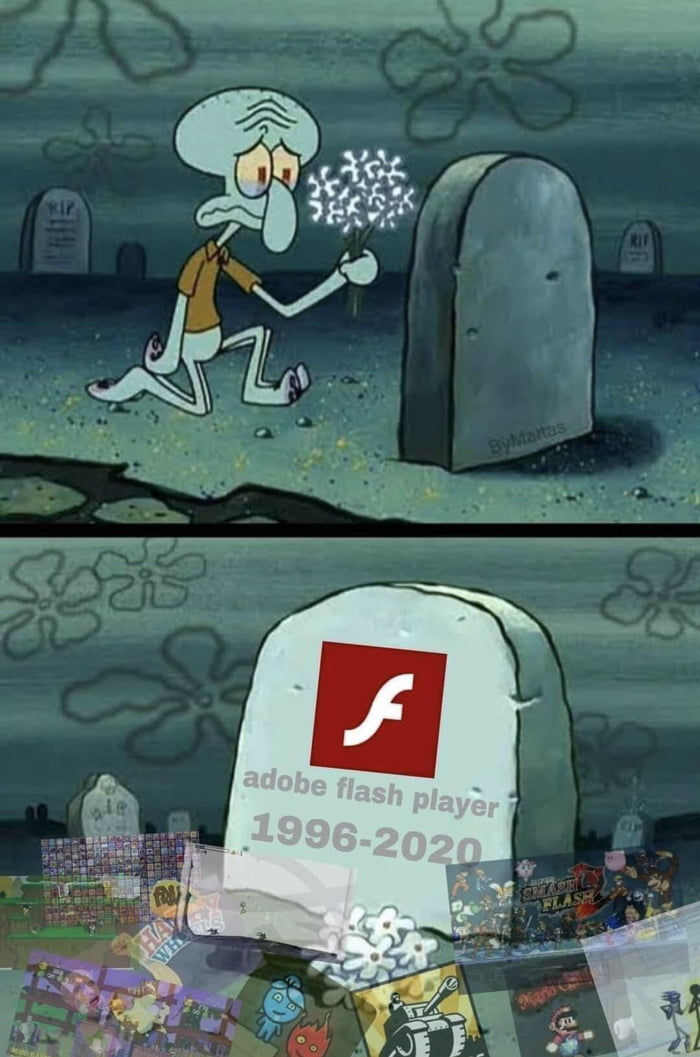 R.I.P. you magnificent bastards. Their like will never be seen again! 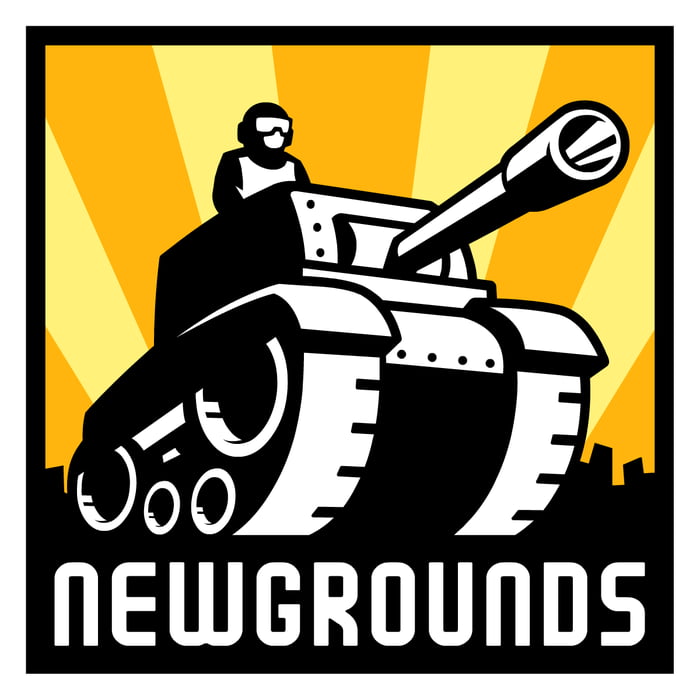 A shame, it was amazing. One of the last platforms where literally anyone could create content. Whether it was innovative games or an entire streaming site there were no real barriers to entry in terms of cost or expertise. Nearly all mobile games rip off concepts from the old flash games, as well as a few console games like plague inc being a blatant rip off of pandemic 2. Whats worse we never really got to see what flash was capable of. Right in its heyday adobe bought it from macromedia and proceeded not to develop it for a decade. They hid the hardware acceleration options so other video players seemed more resource efficient. They failed to reach out to, educate, or police developers so horrible ads, iframes, and at times entire flash based sites became the norm. By the time they finally released peer assisted networking it was too little too late and flash was doomed to irrelevance as the rest of the internet was forced to create better options.

My friend, a dedicated Flash developer also passed away this year. RIP Mali. 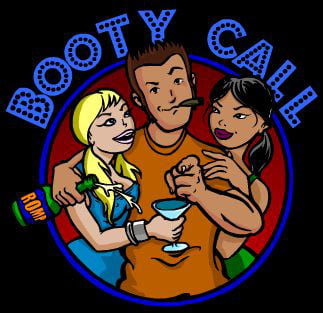 Is there any way of downloading miniclip games before end of the year?

Download BlueMaxima's Flashpoint. It's a gigantic library of all your old beloved flash games to be installed directly onto your hard drive.

those flash [email protected] game that i played...... revisit it for the last time last week.. did not believe i use it to release myself.. good time

Can we still play it now and in 5 years?

But now... how are we gonna play our old flashgames? There gotta be some way, what are we supposed to do now?

Finally, a company that improved its logo instead of making it worse 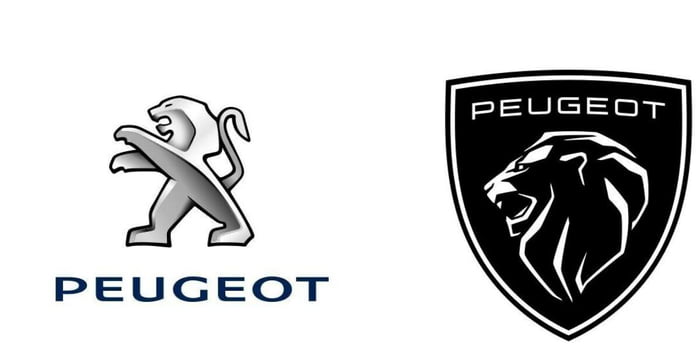 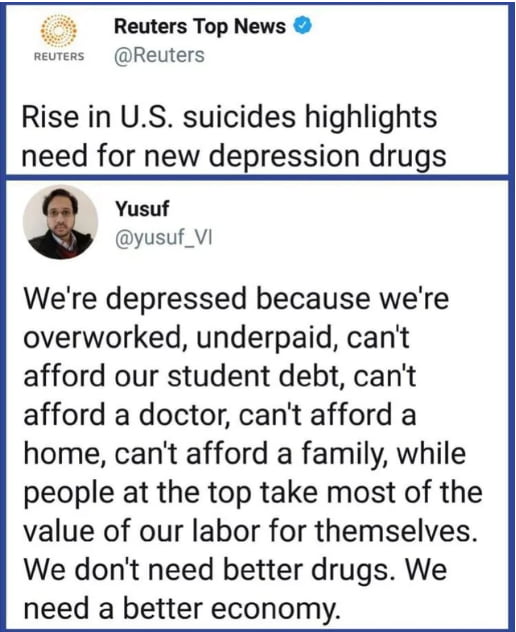 Anyone ever made or had one? would you? 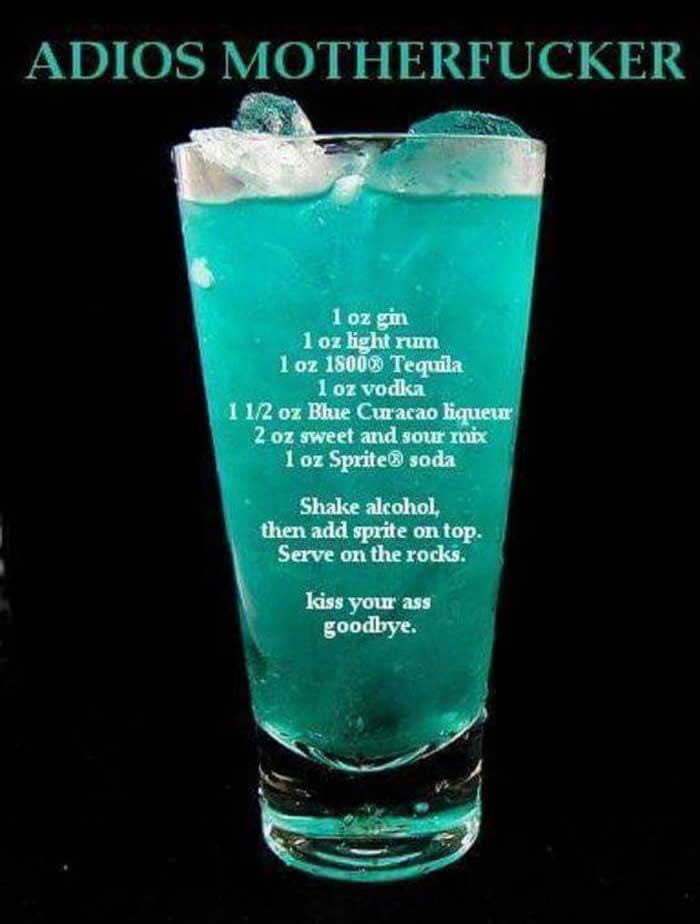 Probably wrong use of the meme .

New Captain America is grandpa from Up!

My photo of the Whirlpool Galaxy, M51. The blue Galaxy on the right is actually 'eating' the small yellow Galaxy on the left. My balls almost froze off again and it's very tiny, but I love it and hope you like it as well. As always, there's a starless version in the comments! 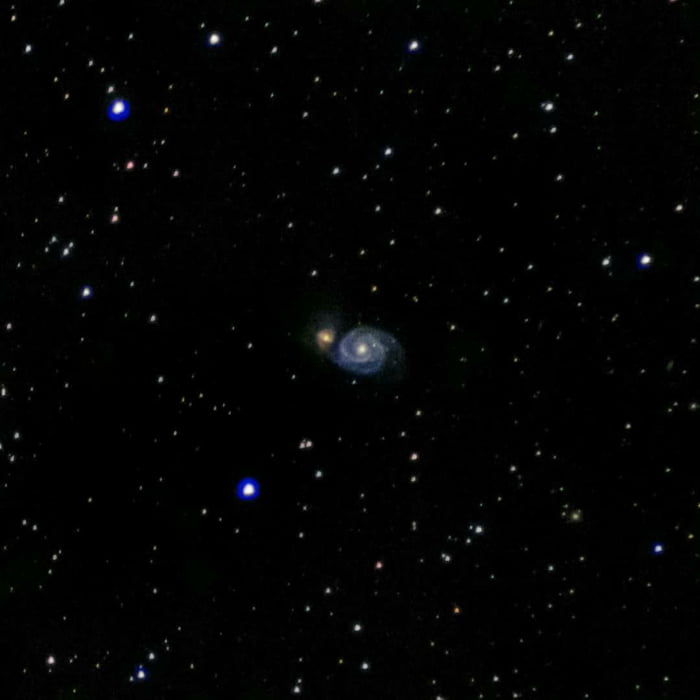 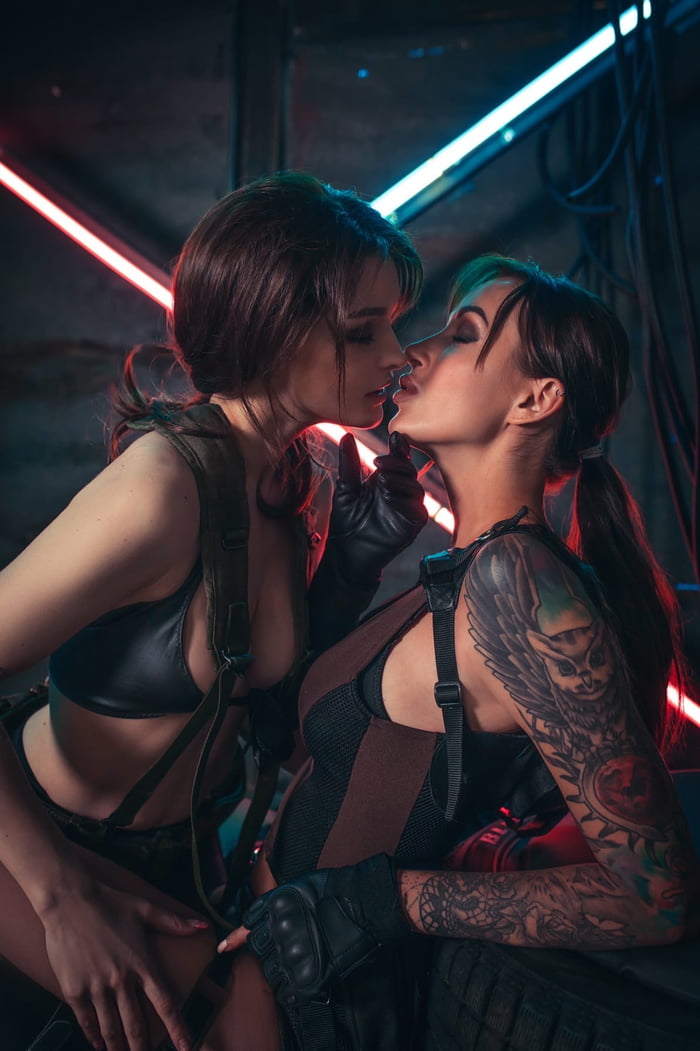 “The Office” vs “Friends” 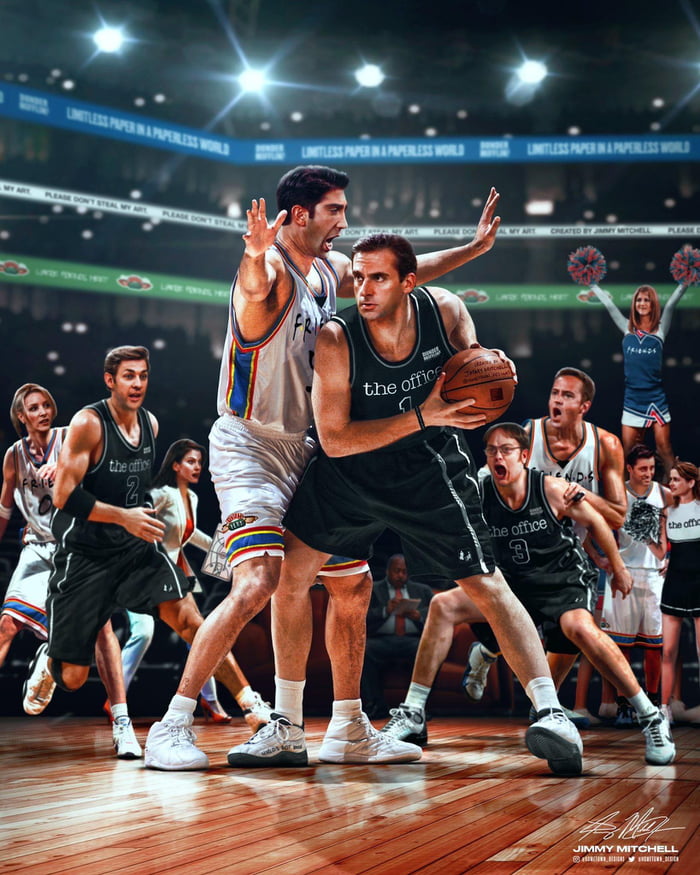