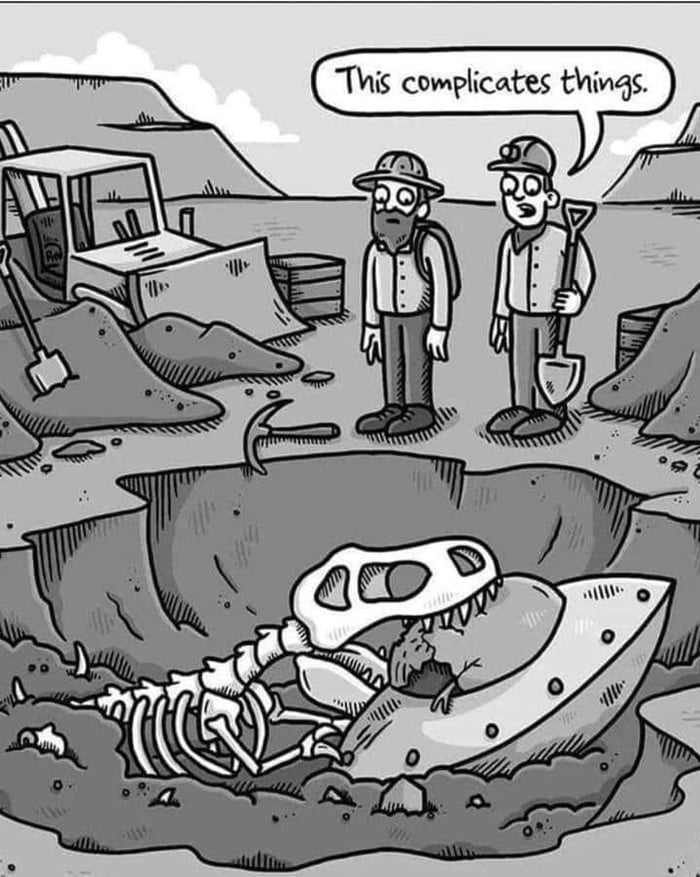 Put the dirt back and walk away...

what if YOU're the alien ? from the crashing asteroïd and you wiped the dinosaurs ? what if everytime a metorite hits the floor, a germ or bacteria appears takes 500years to propagates. what you think was extinct life from the deep is just more alien life ? what if ... right

Holy shit they were right?

Paleontholist here: Whenewer we find anything like this we just put it into SCP archives with the rest of similar curiosities. Then we let fans do their fan-fiction stuff so that people continue believing all these things are fake

Read this about an aluminium piece found: "According to tests, the object is made of 12 metals, 90% aluminium, and it was dated by Romanian officials as being 250,000 years old. The initial results were later confirmed by a lab in Lausanne, Switzerland. Other experts who conducted later tests said the dates were far alter, ranging between 400 and 80,000 years old, but even at 400 years old it would still be 200 years earlier than when aluminium was first produced." 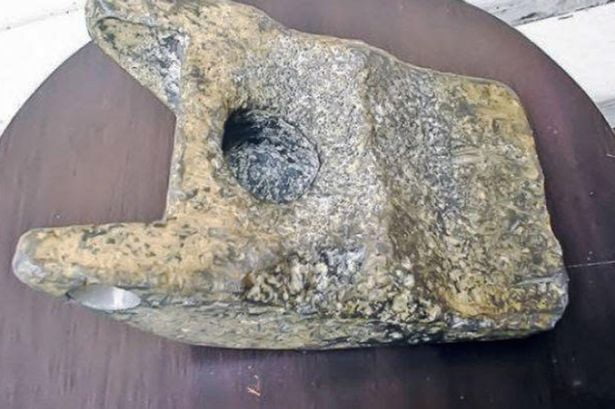 Not really. Aliens could have eben Here thousands of years ago 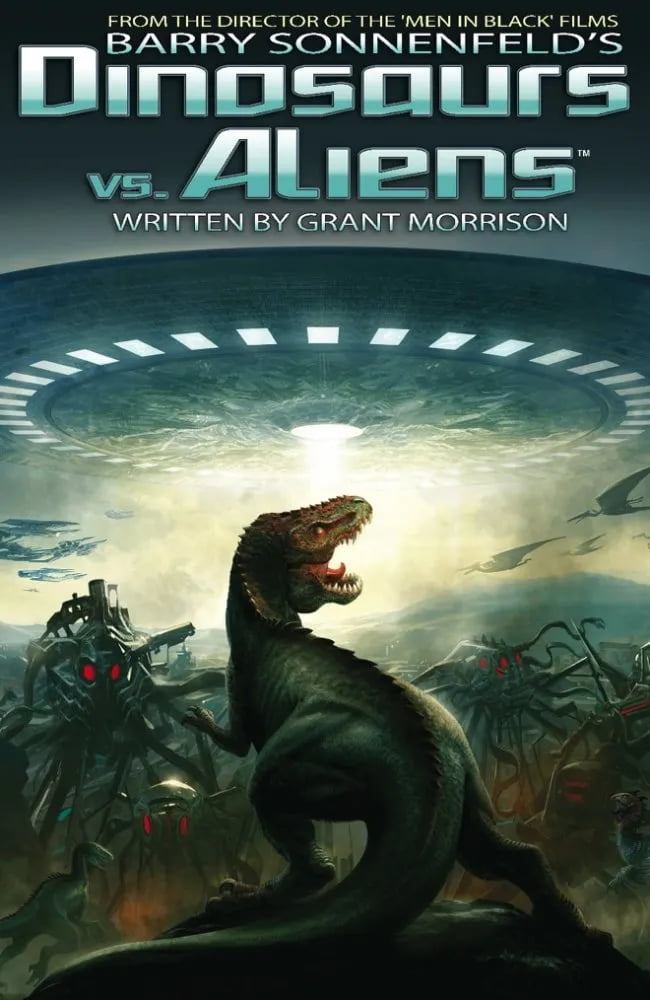 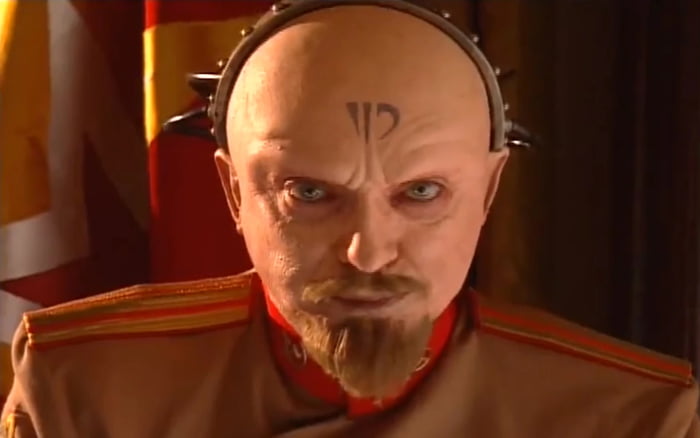 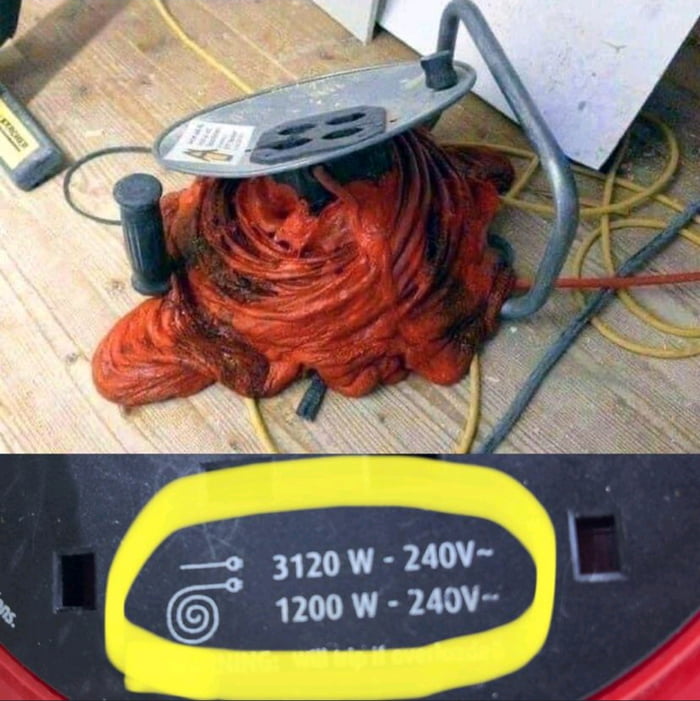 Then you do the seks 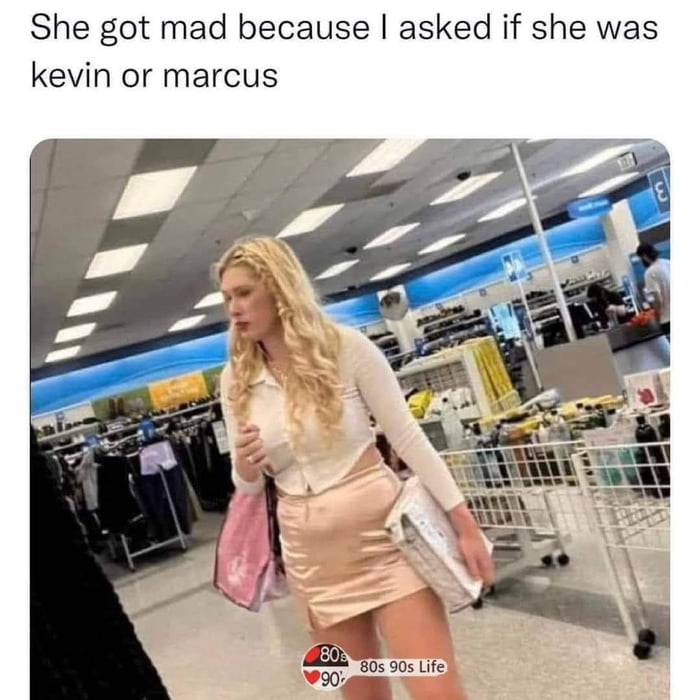 Running an entire corporation from a cafe

Grabbing Some Popcorn For This Arggghument 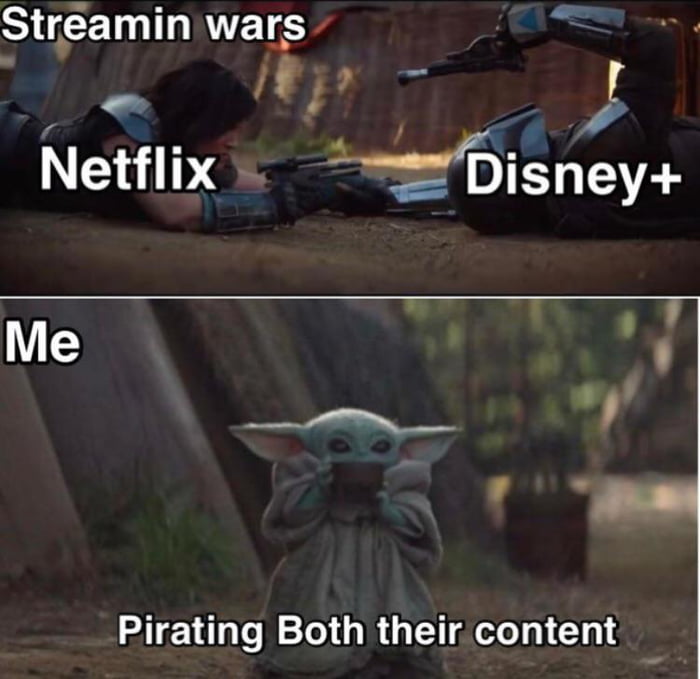 This is the way! 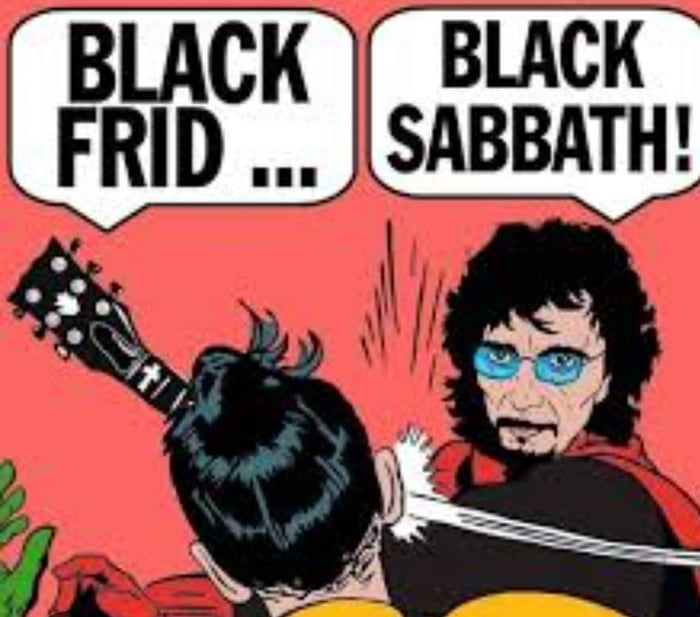 She made it clear 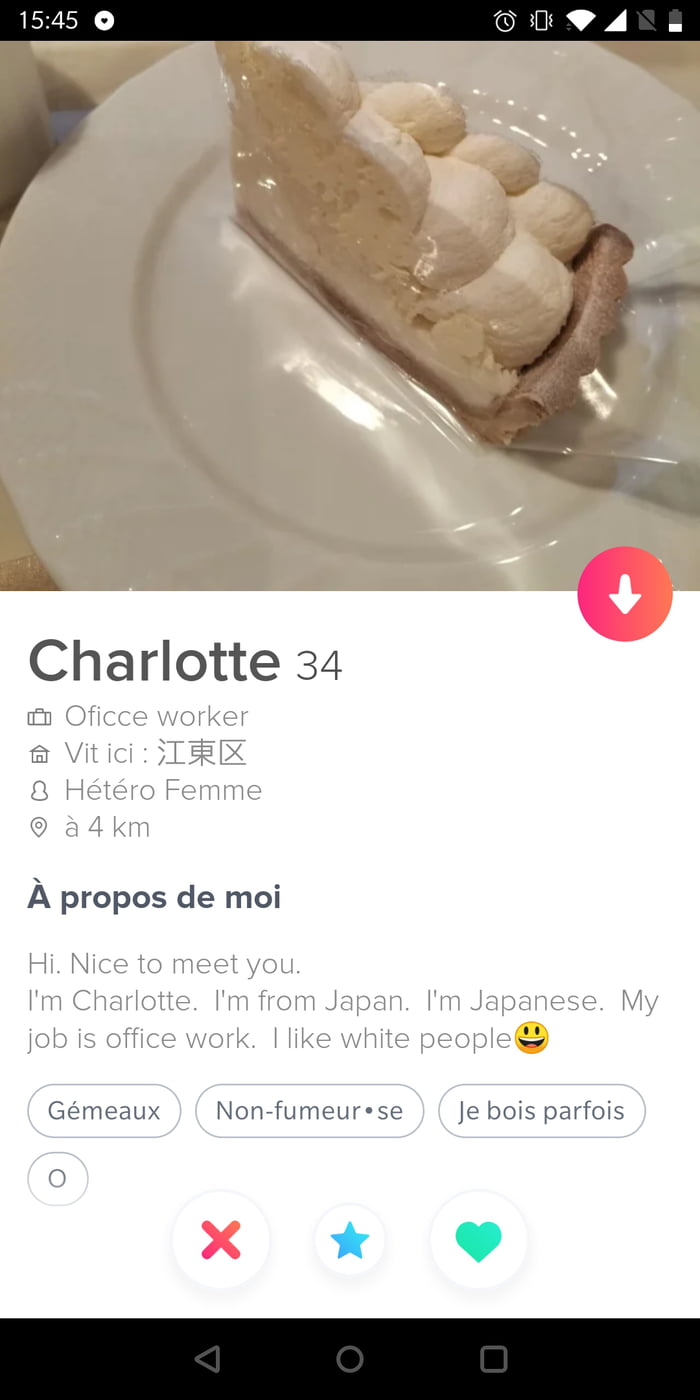 I'm european and I've never been happier for another country's win like today. Beautiful game, Iran 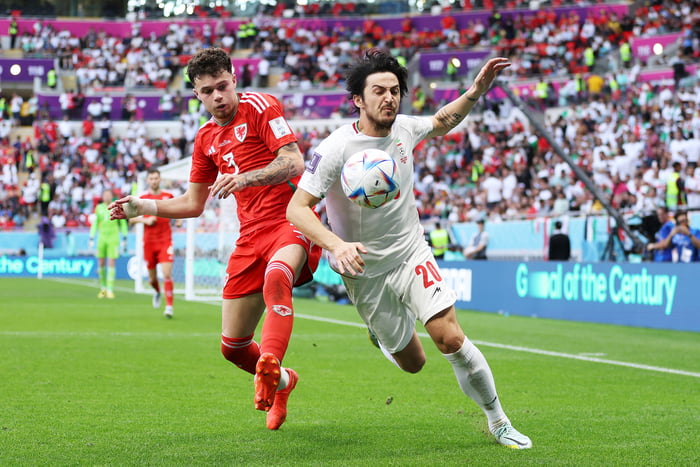