Chasing a cruise missile mid-air. It travels at 500mph, which is why the jet is easily able to keep up with it. 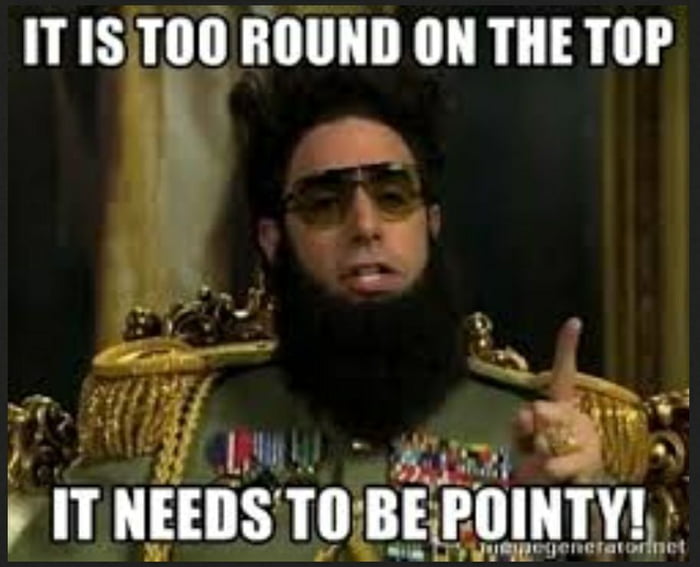 swat it with a slipper

This is more fake news. You can tell from the orange tip at the end this was clearly fired from a nerf gun. *flies away at 500mph* 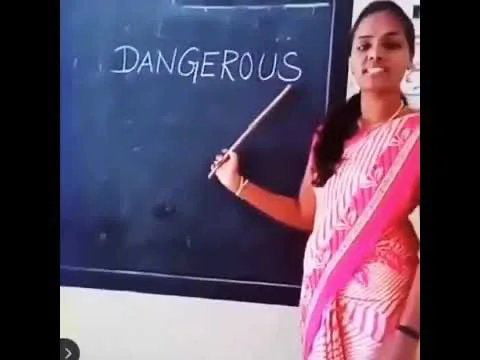 What game is this.

Cap here: It's an Indian cruise missile called 'Nirbhay'. Take a look at this youtu.be/VaD7uxHgF0U 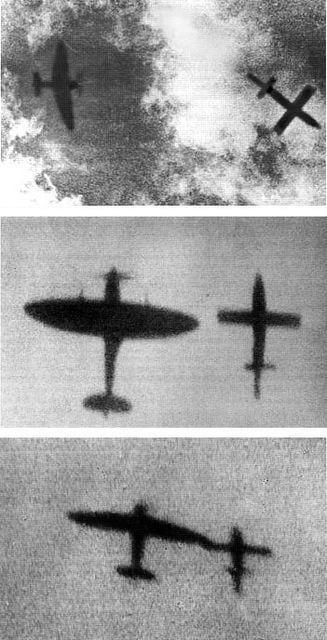 A picture speaks a thousand words... 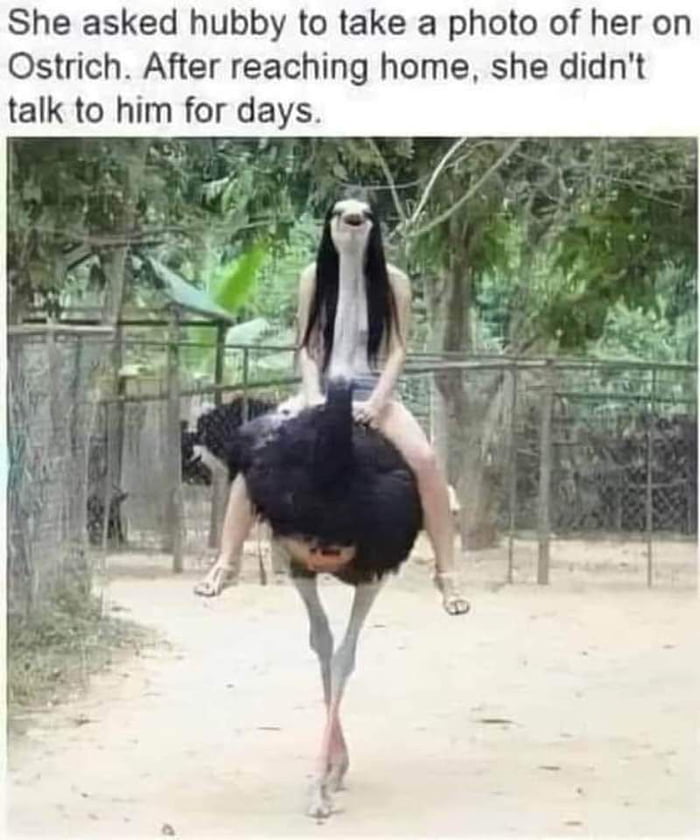 Anybody know the Aids/Dollar exchange rate? 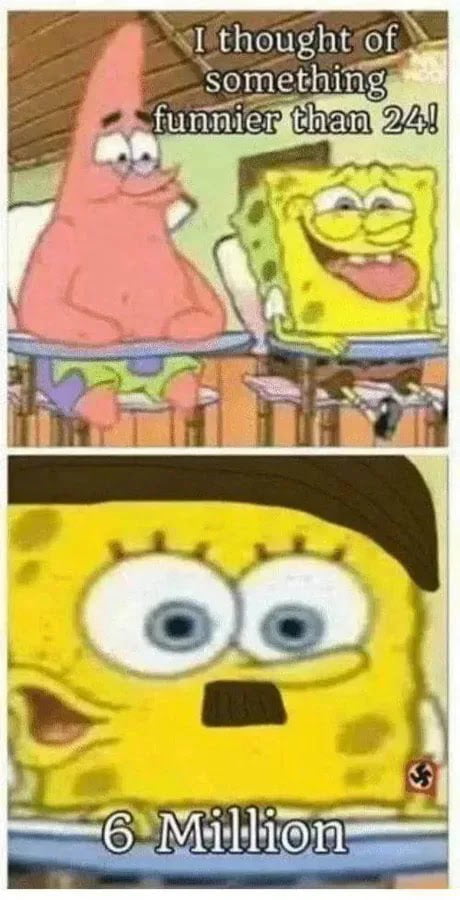 Look at my cool trick! 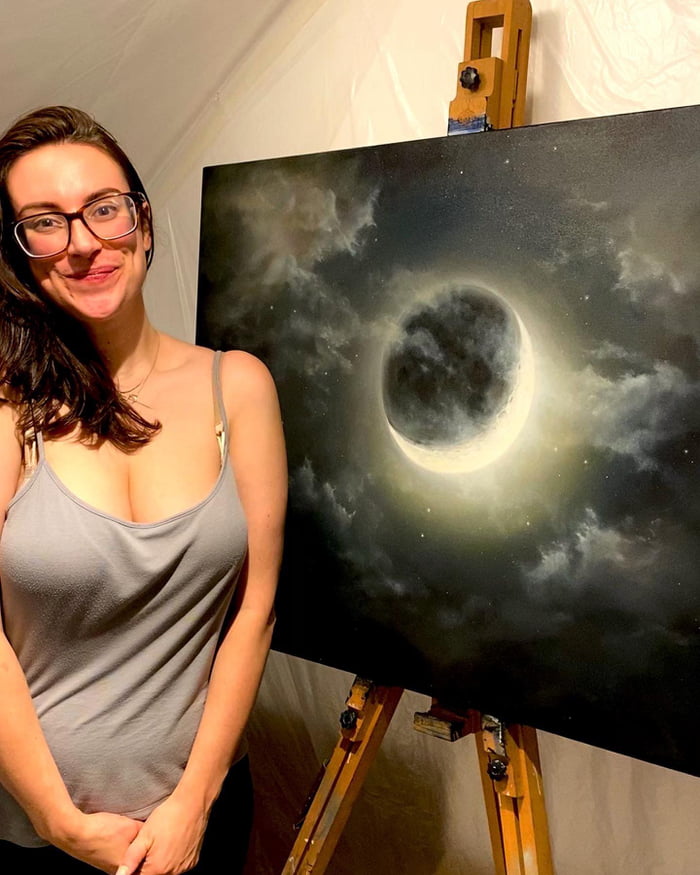 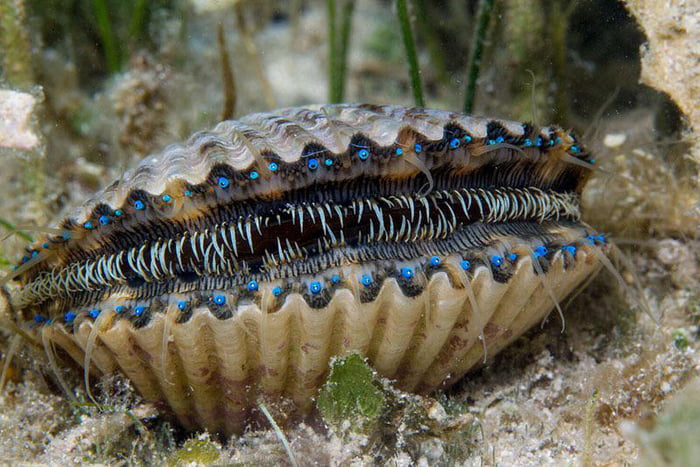 This flower shaped rock captured by the Mars Curiosity Rover 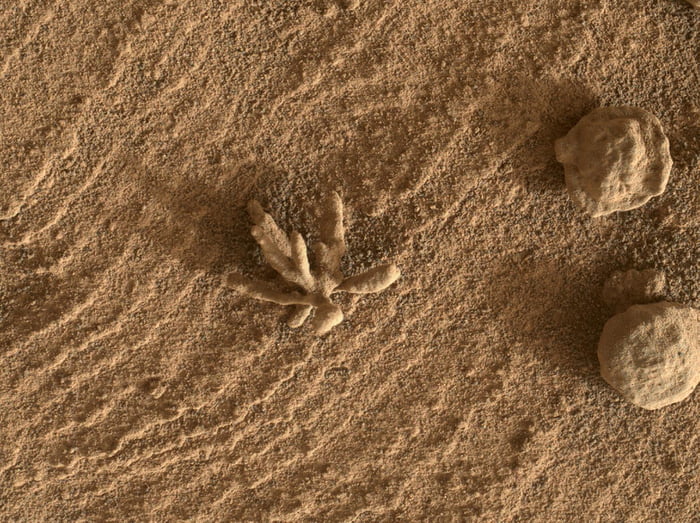