Rub the woke into the dirty they came from

by "White culture" they probably think only about the shithole (Usa)

Someone actually said that?

Well propably half of the painters/artists and at least the half of the portrayed characters were gay/bisexuals in this gif (or is it gif? i never know how to write it)

what's the name of the song?

In almost every second village in east Moravia we have folklore group. We are performing folk customs, dance and music from 16-18 century. More and more people every year is doing this and I think its nice. For now I work on reconstruction of female folk costume of for my GF, coz there in her village has nobody folk costume, all parts are now in museum. Here is how it will looks like: 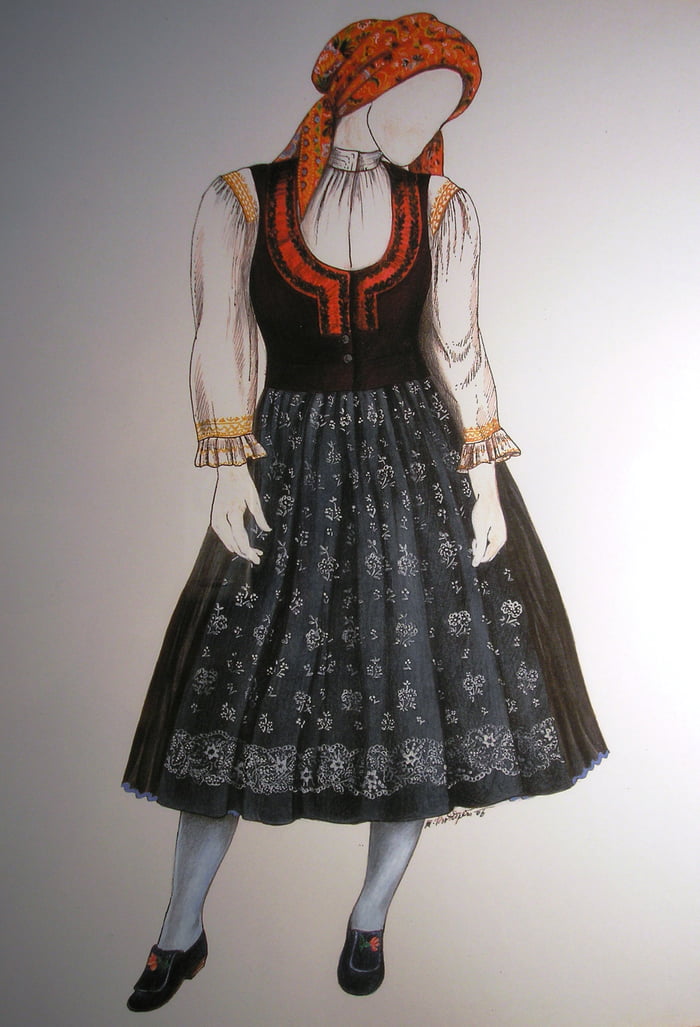 Yeah but did we invent twerking lmao

The remaster we actually need. 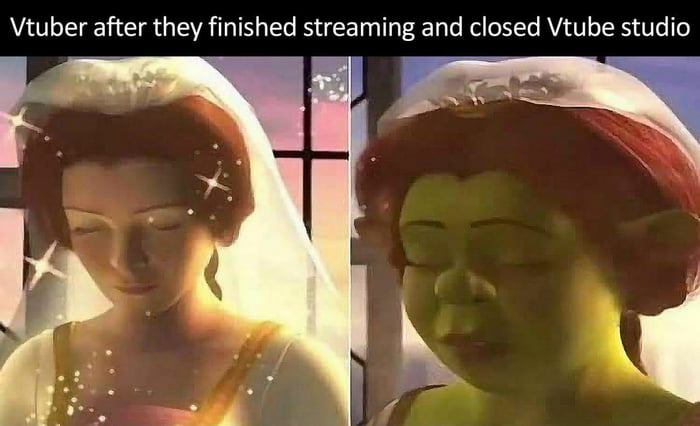 And you aren't even a good lay 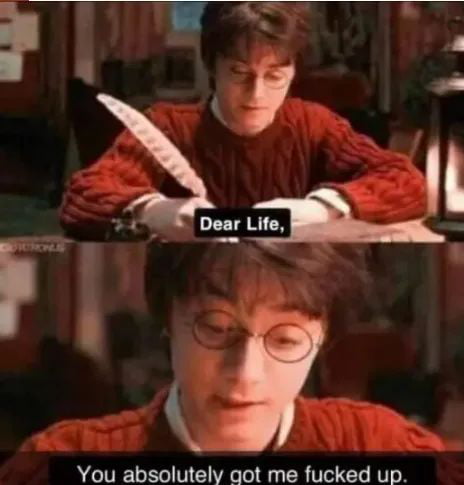 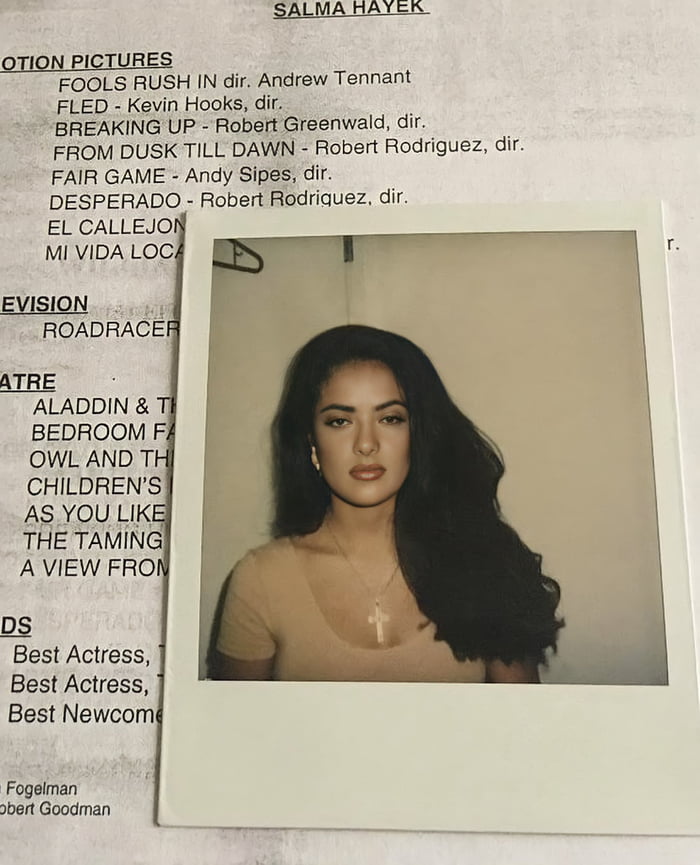 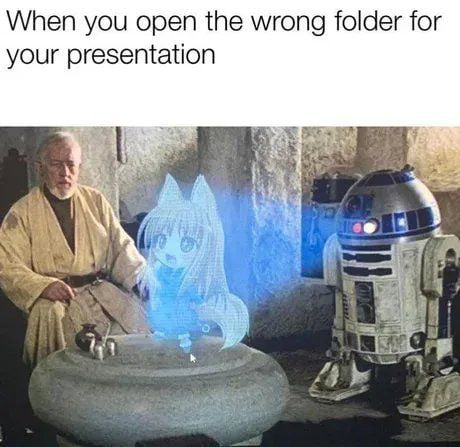 Things you can do with a book... 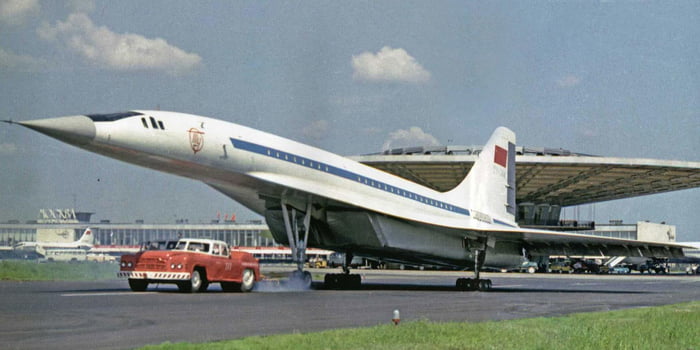