That is far too accurate 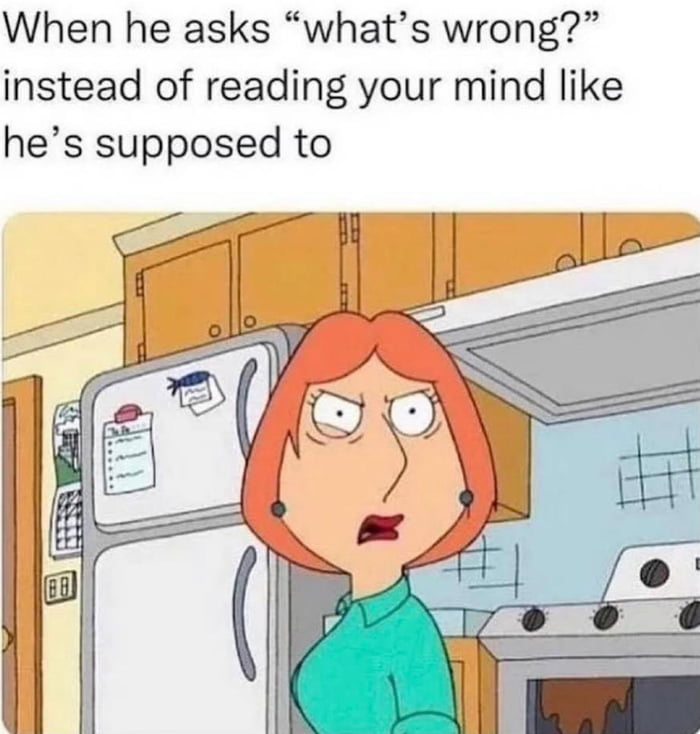 I have a weird relation with these. First 6-12 months, it legit feels like I can read her mind. I’m so focused on getting “this shit to work” that many times I do feel what’s wrong and know what to do about it instinctively based on what’s happening, what I’ve learnt about her and just general experience. After a while I relax and don’t think about these things nearly as much so I do start asking instead of just acting. I’ve come to the conclusion though. That in order to keep the shit up, to just “know” requires your full focus to be on her most of the time. That just isn’t plausible, I do understand that she may feel like I don’t care as much though. Cause before I just instinctively knew what was bothering her. This took a few times of it happening for the lightbulb to light up though. But it’s not a realistic thing to keep up

Ah yes, the problems with females. I've had a plenty of those.

Joke can be traced back to the Bible..

Do I have to do everything around here? 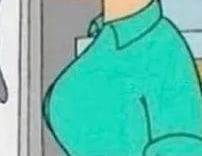 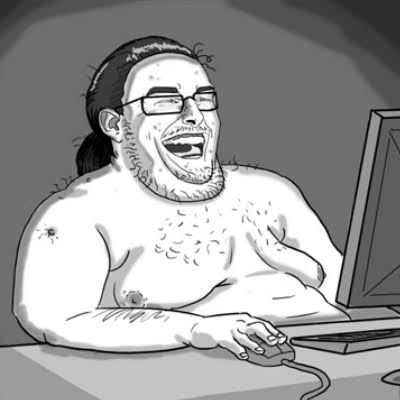 What I've observed about myself and my friends: Never met a woman who expected her man to read her mind. On the contrary, they clearly communicated their concerns and feelings. At the beginning of the relationship, it was repeated calmly and lovingly with a lot of patience. And the men were also good at it, they made an effort and paid attention to it. But over time they have become lazier. The women told me that and I paid attention to it myself. Men eventually just stop listening or trying. So what I observed wasn't that the woman didn't say anything and expected the guy to be able to read minds, but that the woman clearly says what she needs/want, but the man doesn't listen (anymore). The men usually don't get it and then blame the women. I don't blame anyone! I just want to make it clear why women expect you to know what she wants (because she probably just said so) and why men think she expects too much from him. Maybe, if both sides know this, they can work with it!

Guys, just stop dating women if you hate them this much .... 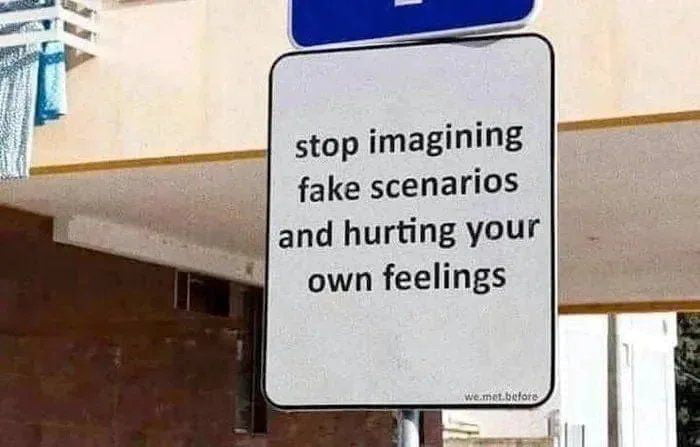 Until we meat* again 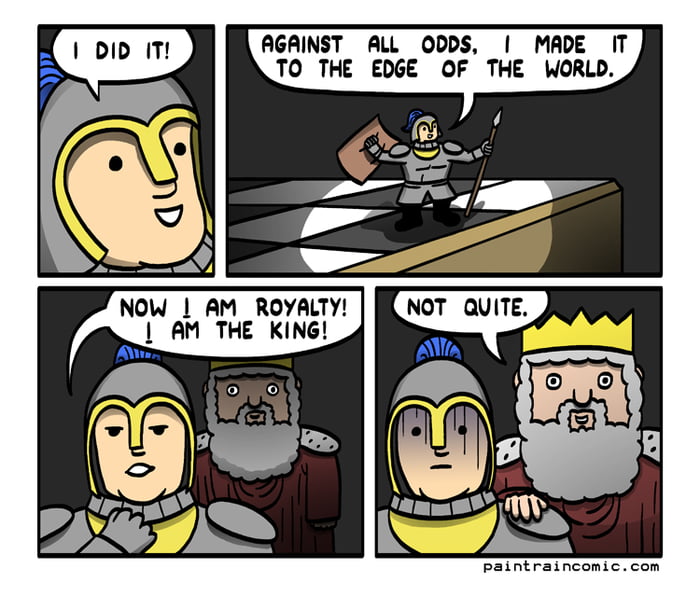 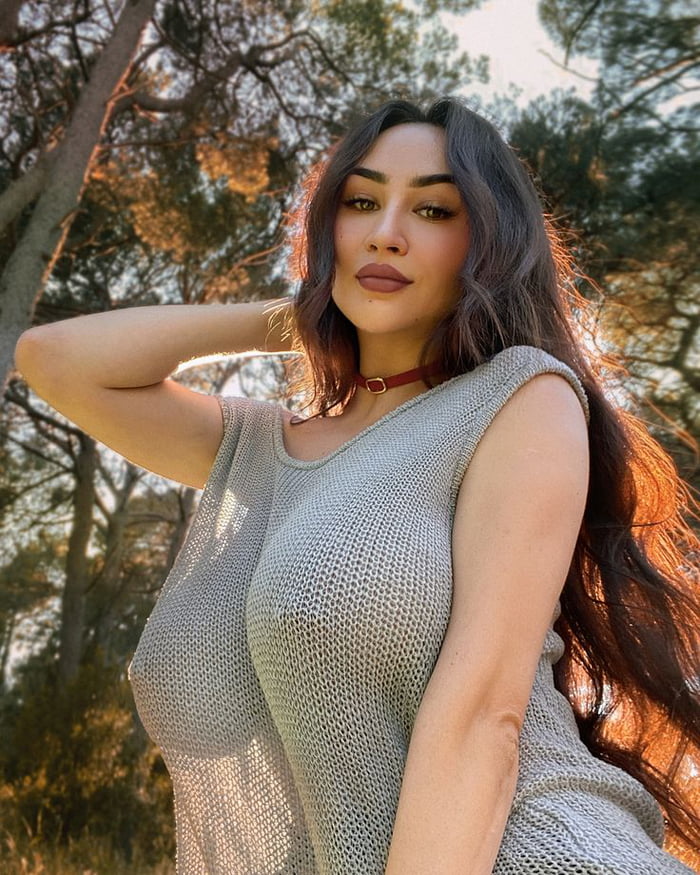 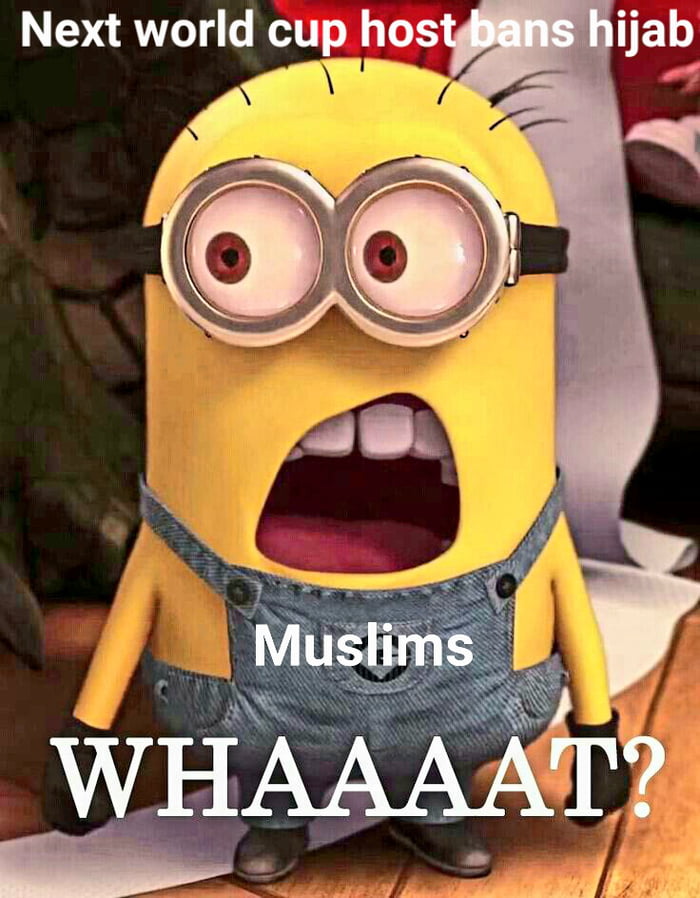 Whats in the box? 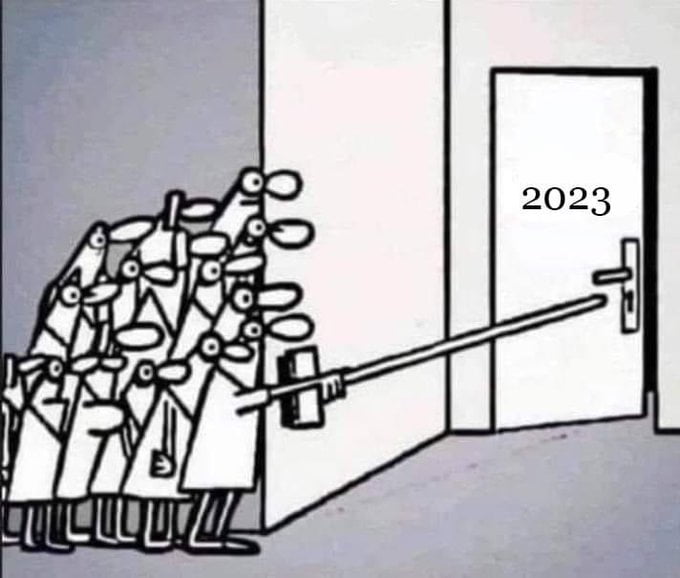 I've seen this movie before... 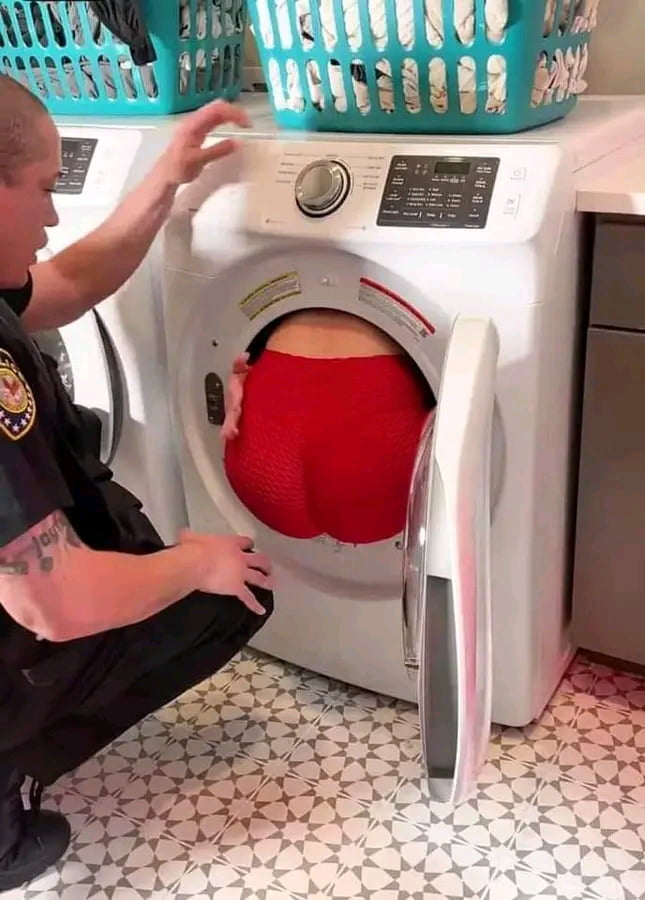 Kremlin denied it... You know what that means. 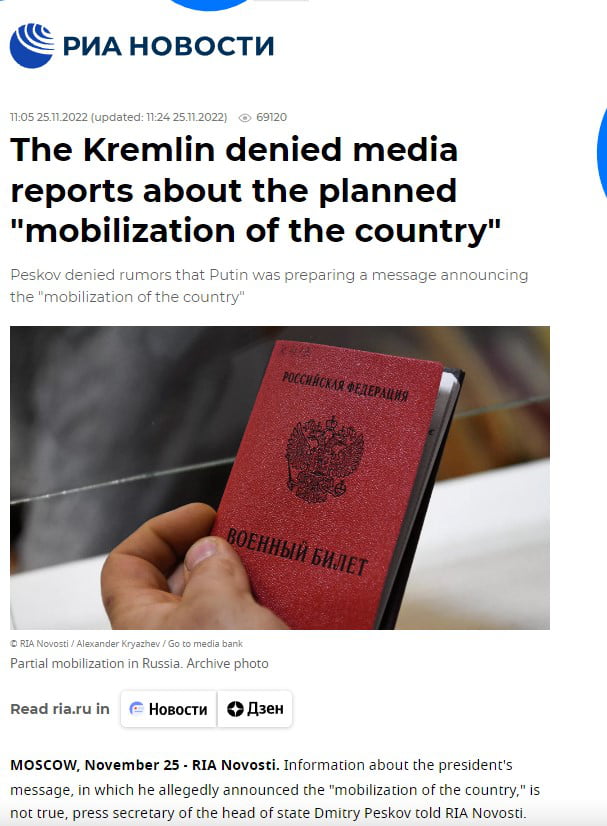