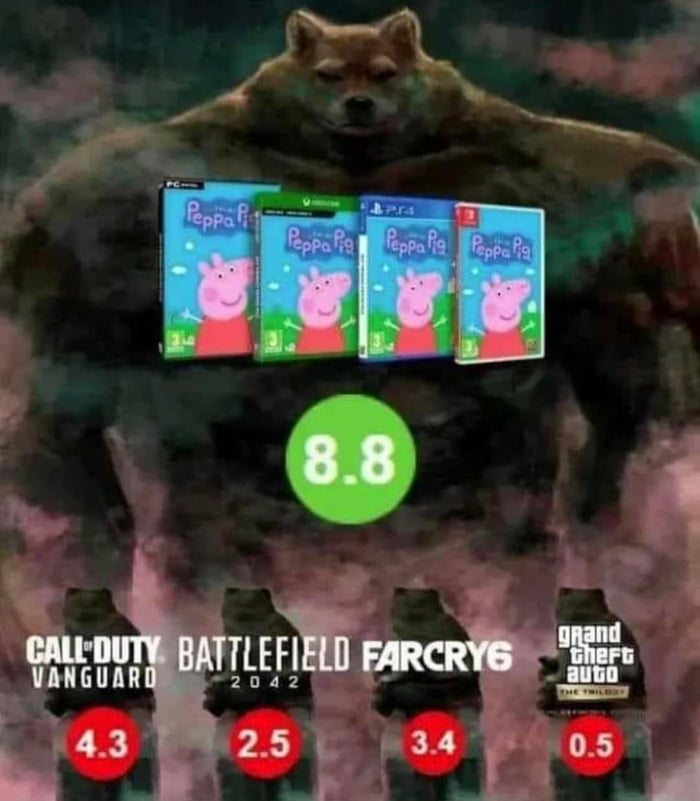 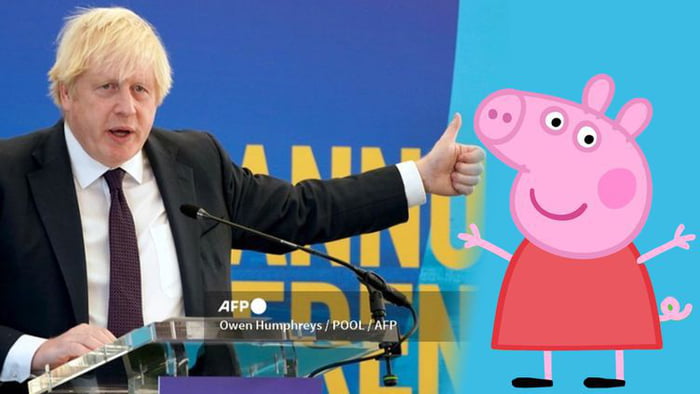 Tbh, far cry 6 is my first ever far cry game and I really like it. Maybe it helps I'm not at all familiar with the concept

Different audiences. Reminds me of a popular band for kids in my country. One of them always complained that they didn’t get the credit for their singing capabilities. Said that they sold platina records, but were kept in the kid’s top charts. She felt like the industry blocked her from eternal fame. No one felt they were competing in the same league, thus cannot compare amount of sold records. Once she tried it on her own, solo album with songs meant for older generations. It flunked HARD! Never heard her singing after that. So I guess you should create a separate ‘league’ for games like Peppa OR accept the fact that you can’t compare scores (at least not the user scores).

I thought far cry 6 was good

What's wrong with Far Cry 6? I liked Far Cry 4 and was thinking about getting 5 and 6 in very near future.

price and expectations vs final product

the hell is zero point five freezing point or something?

It's not about a game, it's all about the promise.

Have you ever heard the tragedy of the 16 year old boy that died by wanking 42 times in a row? I thought not, it is not a story the bonkers would tell you. 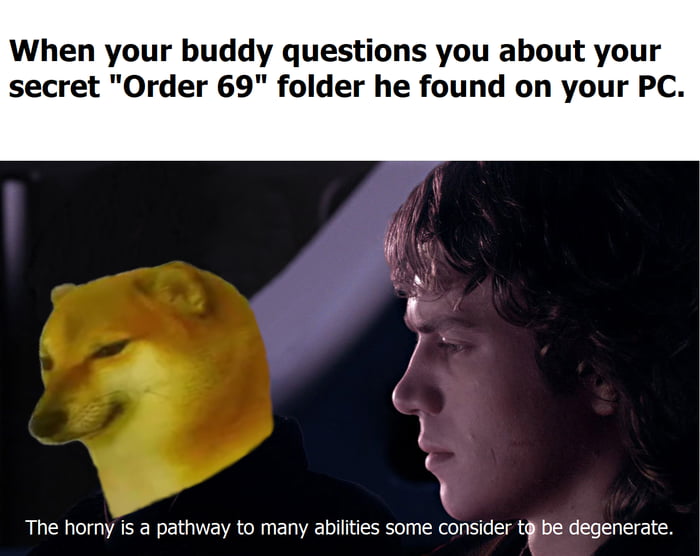 Yeah you read that right 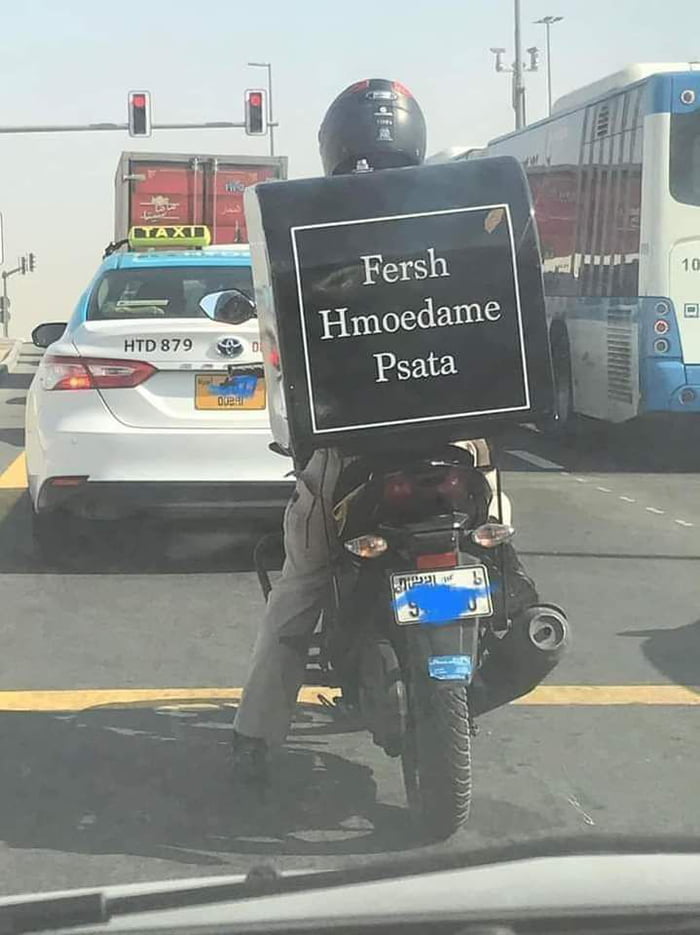 I am old and i dont have time for "git gut" 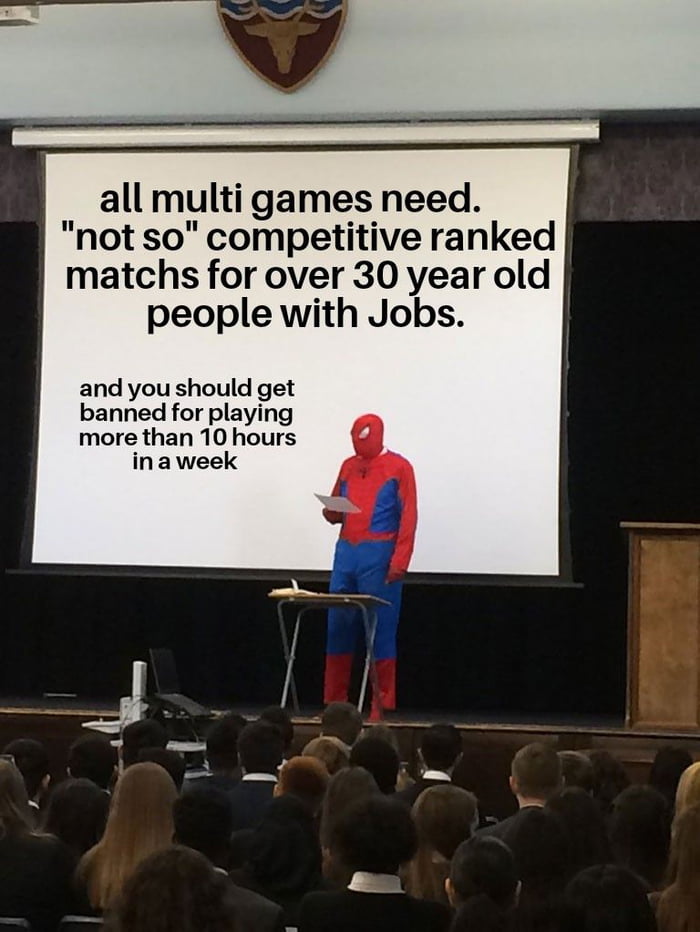 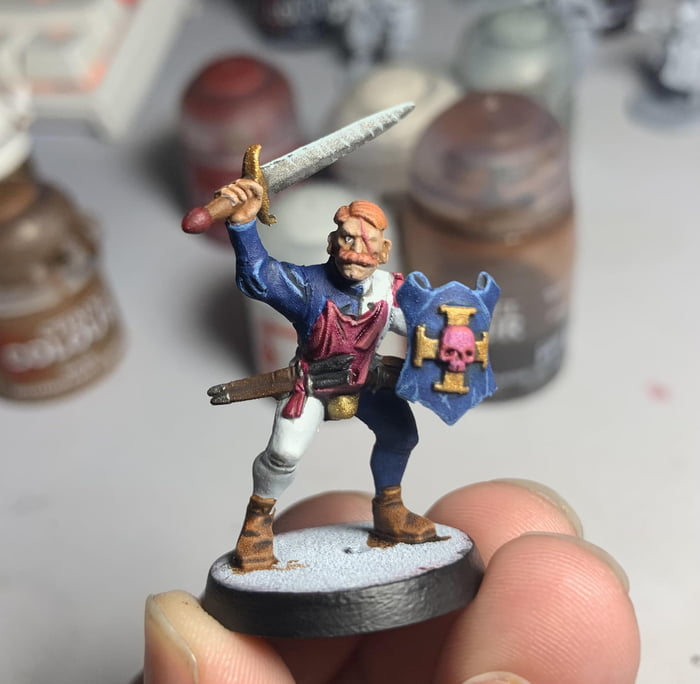 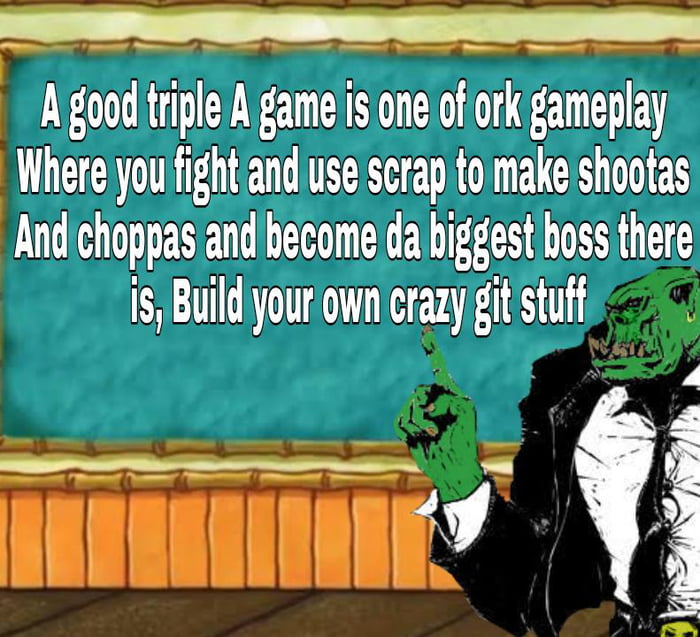 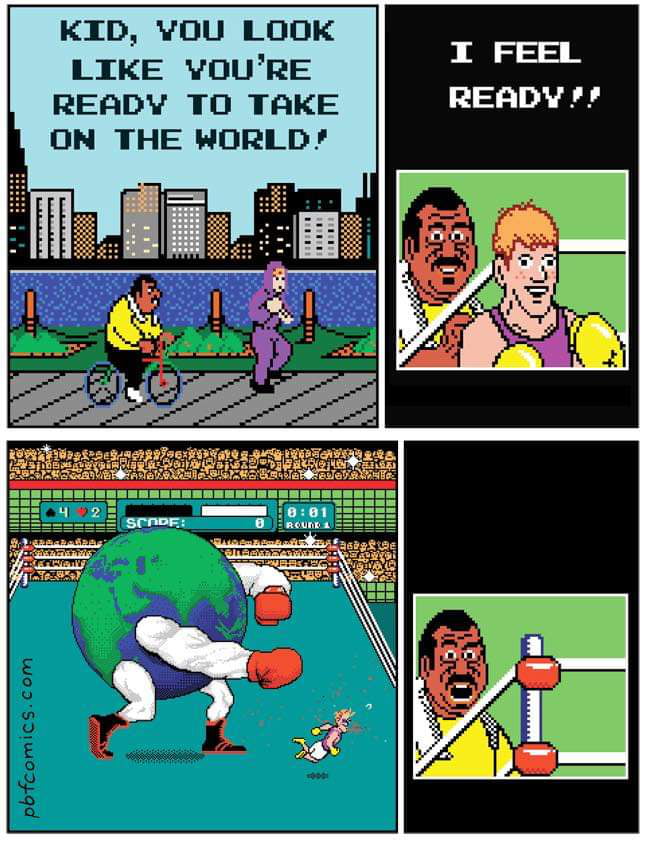