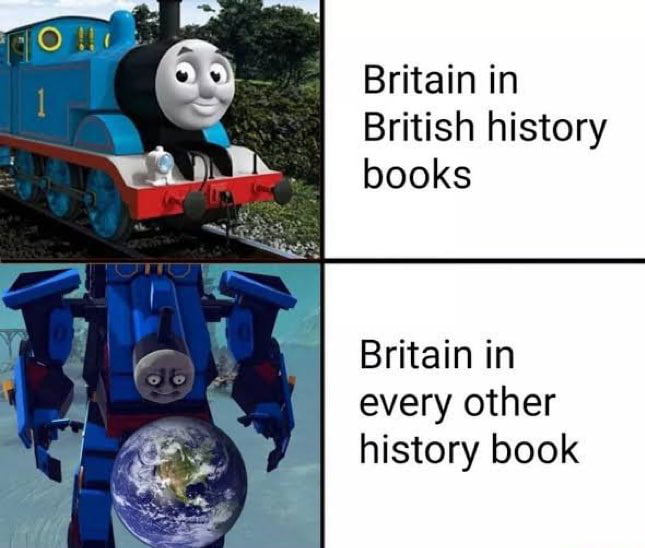 Every other history book still salty britain took away their slaves

Don't ask the Belgians about the Congo lol, every expansionist country did their fair share of good and bad things, most have covered it up or tried to at least 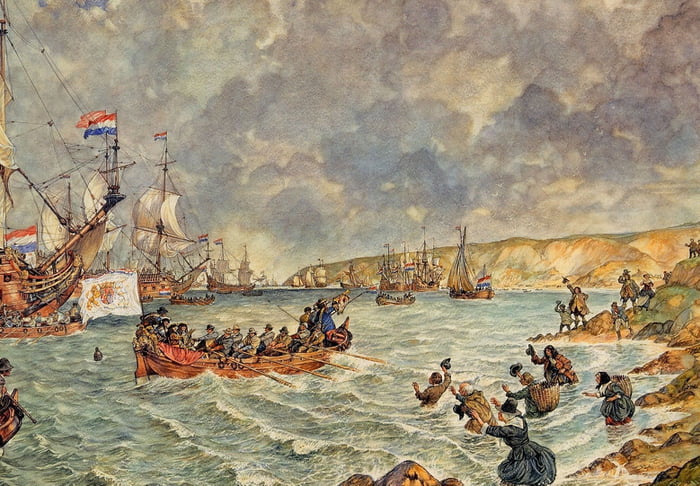 After all we did for you ;) I'm sure most countries gloss over their own dodgy pasts in books aimed at kids. They are quite clear about it in books aimed at adults. Britain had a collonial empire the same as the Spanish, Dutch and many other European countries and I don't know how well they cover their own dark histories, and it's not like only theyy have dark histories. The legacy of bitterness about it comes from the fact that Britain was better at doing the bad thing that everyone else was doing and for a while that small island dominated the world. You can slam them for it (I'd say me but I wasn't around at the time) but they were out there acheiving their goals even if those goals were retrospectively "bad". 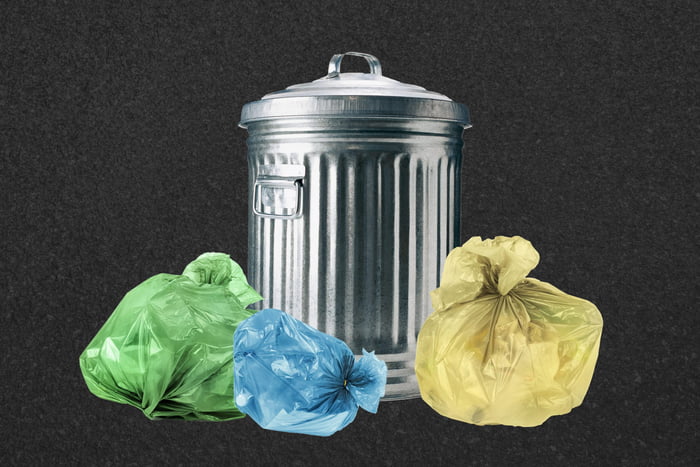 Food meme next please. Then teeth, then museum steal. Thanks. It doesn't get stale at all, I love seeing the same posts everyday.

True story tho. As soon as we got to be democratic XD Wish they had a candidate for a president... 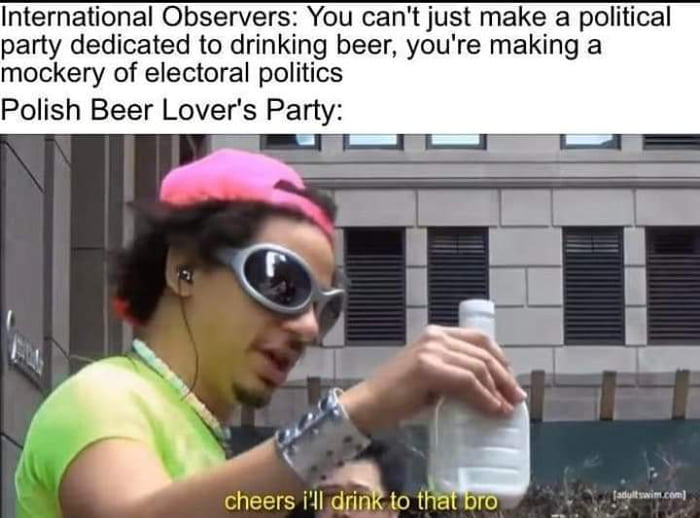 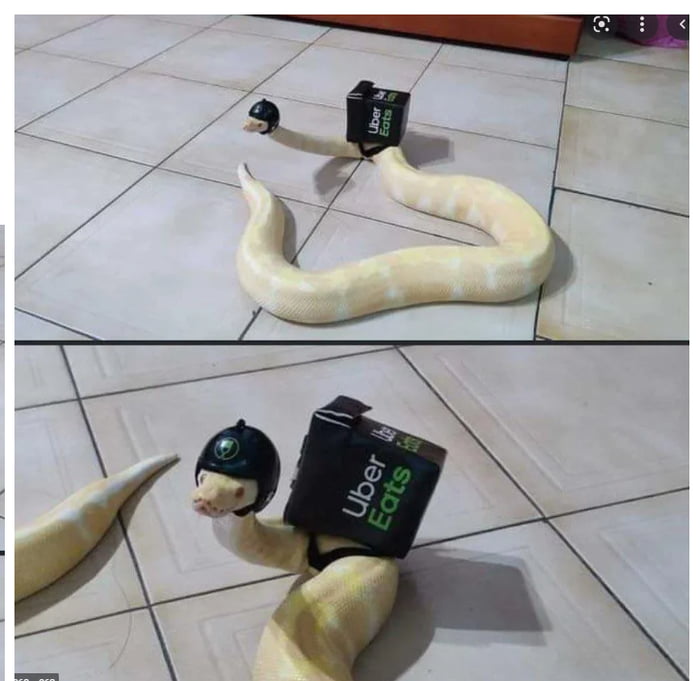 Watched my best boy get put down today... Held on strong for 14 good years. I thought i was prepared to let him go but man was i wrong... rest easy buddy.

The final dance in Dirty Dancing, but they’re dancing to The Muppet Show theme tune. 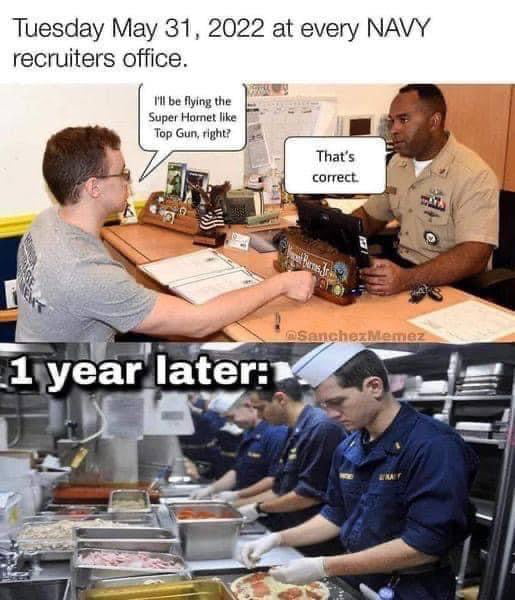 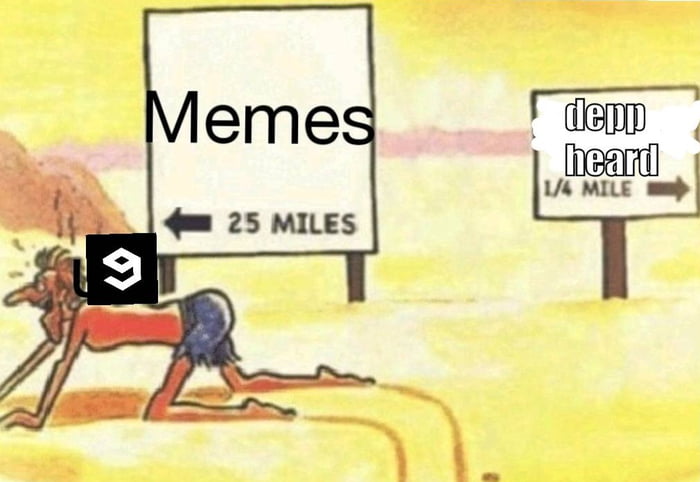