This guy has got to get some new friends 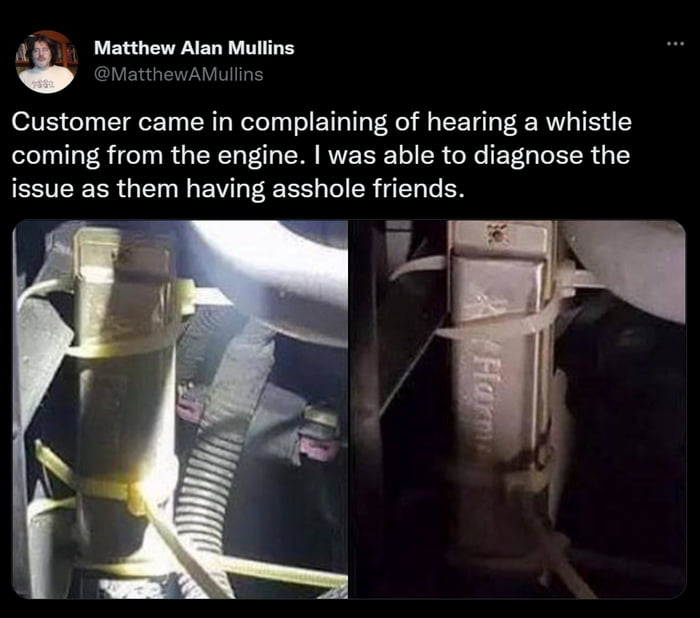 This is an amazing prank

Now, basically the only new principle involved is that instead of power being generated by the relative motion of conductors and fluxes, it’s produced by the modial interaction of magneto-reluctance and capacitive diractance. The original machine had a base plate of prefabulated amulite, surmounted by a malleable logarithmic casing in such a way that the two spurving bearings were in a direct line with the panametric fan.

Why can I imagine Clarkson and Hammond doing that to May's car?

Awesome* friends. Fixed it for ya.

That is definition of friend

Thats the best friends. Im gonna do it to mine

I once bought a kettle whistle (don’t know how it’s called in English) and put it into the exhaust of my aunts car…. An hour after she left she came back really angry and wanted to hit me. My father stepped in and told he put it there. She really went to the workshop because of the noise the car made instead of looking at the exhaust pipe herself. She was so embarrassed because all the mechanics were laughing! 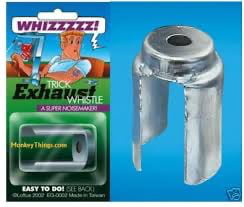 When you meet God at the pearly gates and He asks "so how was hell?"

What are the chances of you dying ? 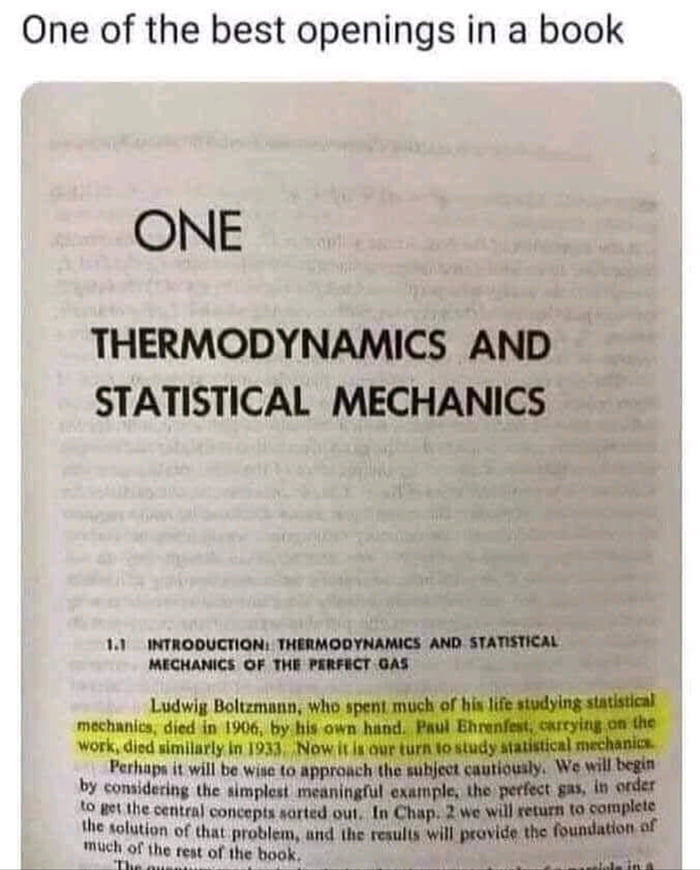 Be honest, you didn’t read me 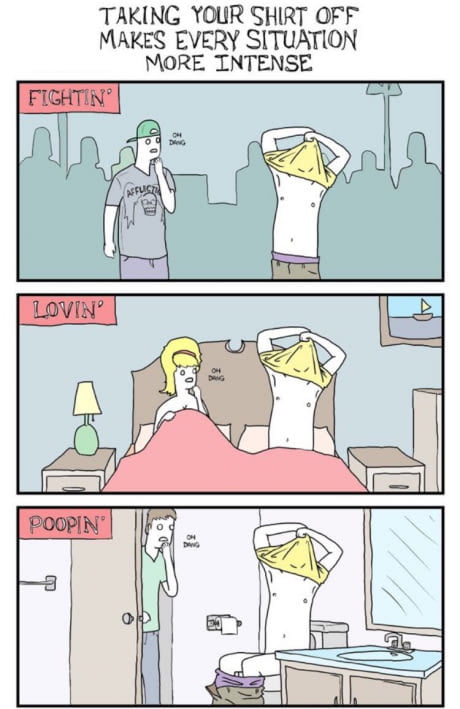 And obviously I have to be involved Pain of the captcha