This is the funniest family guy clip ever 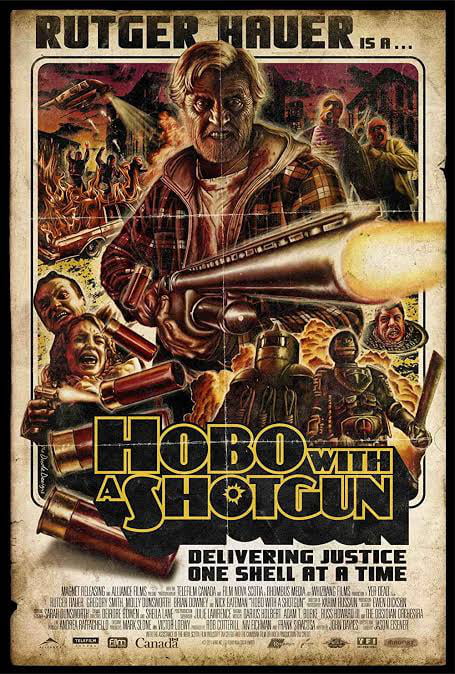 What is a hobo?

Man, May of 1943 is a though year to be Hitler. The momentum is against you 100%; the Soviets kicked your shit in, Japan dragged the US to the war, Mussolini is being a fuck up... But with Kursk still not happening, and the foreknowledge of D-Day and the invasion of Sicily I can hope to try and win some devastating victories to maybe give me enough leverage to organize a more favorable surrender. And if that works, maybe, just maybe, I can try and develop the atom bomb before the Americans do.

Nope. The best was Debussy. Look it up.

Why does 9gag community keeps trashing on Family Guy in the comments but when a clip is posted it gets upvoted alot. And much more posts compared to others like simpsons or southpark. Make ur decision peeps!

Hitler of course, I would convince the jews and russians, french, scottish and irish to help me bomb England.

A caecilian (a type of amphibian) with her eggs. After hatching, the young peel off their mother's skin & eat it. 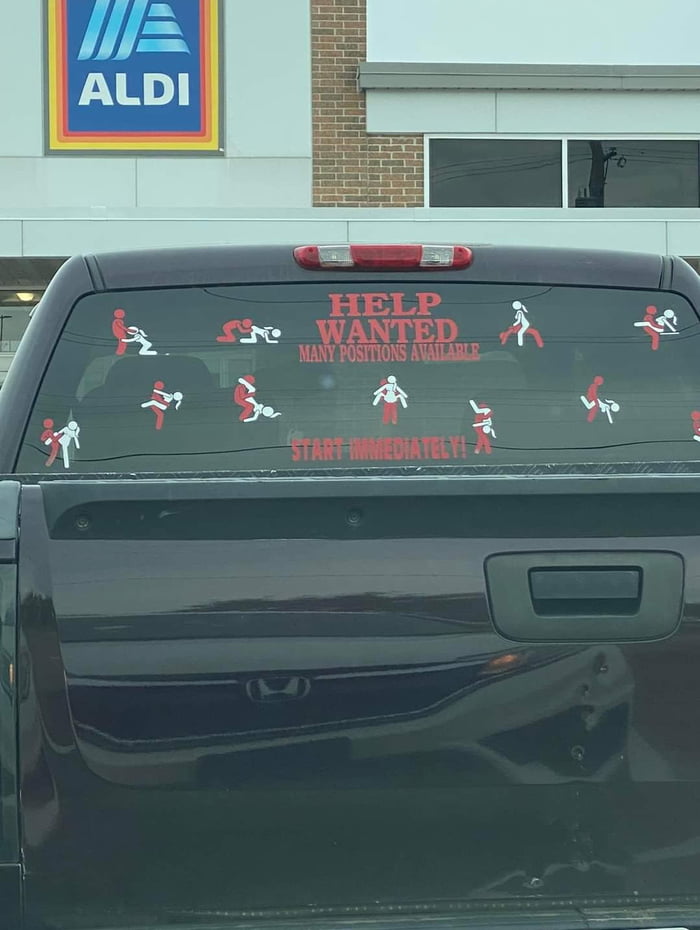 Time is a valuable thing 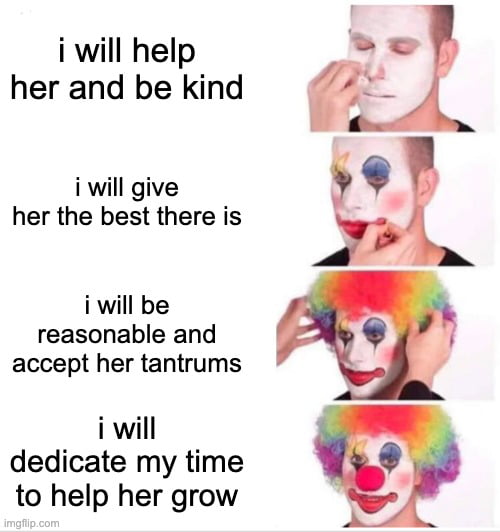 Giving away all f() cks today

People managed to take control of city of Oshnoye tonight 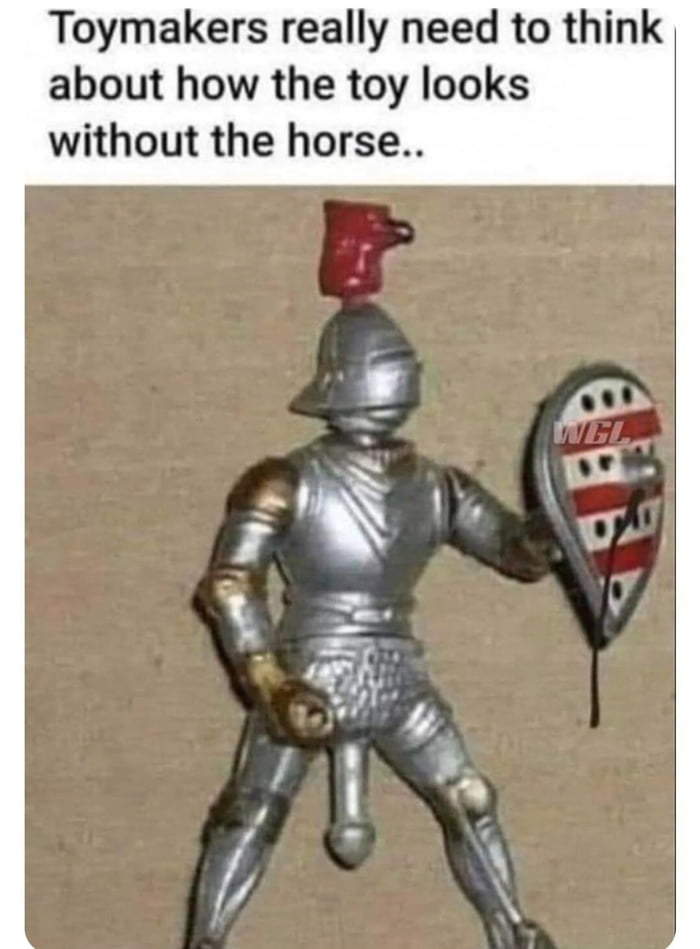 How not to trim a tree