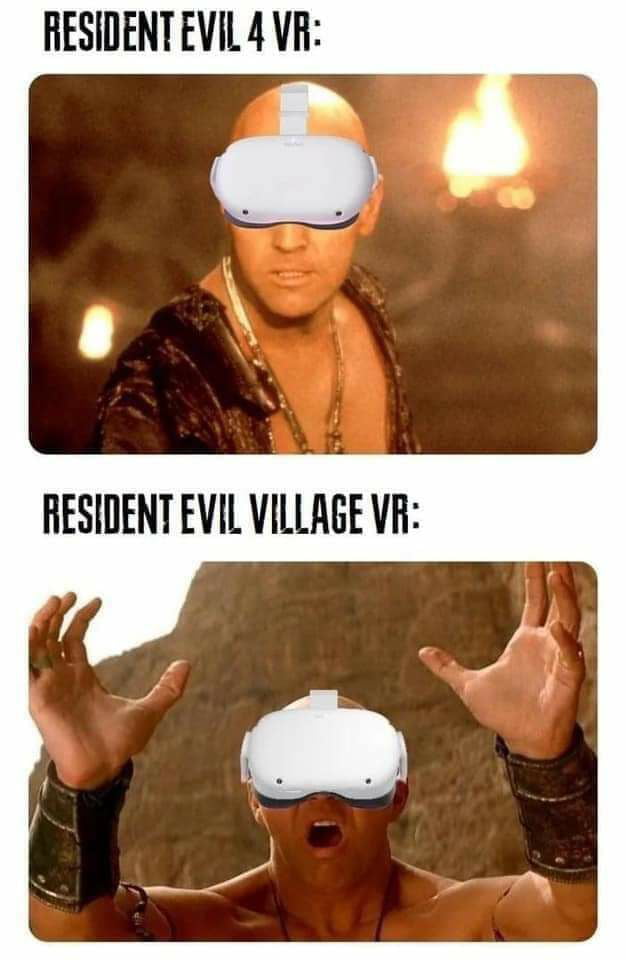 If it’s anything like RE4 VR they’ll censor Lady D’s mommy milkers and any language they find “offensive”. How pathetic 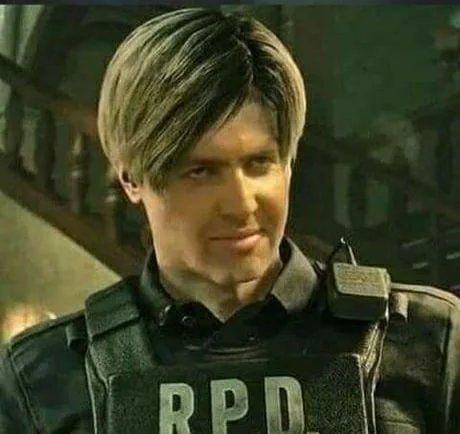 I have the oculus 1 which can run the game. They said it will be a quest 2 game, but you could still buy the game and manually download and sideload the APK (yes, no piracy involved, you pay for the game). A few days later when hey found out, I run the game and see "this device is not compliant". The workaround no longer works on purpose. This made me so mad, that since I've paid 40bucks for the game, If I ever see it cracked, I'll make an exception pirate it on purpose. They did it for corporate money and not because it's really incompatible with the device I paid for. This anger is further fueled by the fact that I waited 7 months for quest one and paid 500euro, and a month after I got it, quest 2 came out for 300 and you could have it just like that. Just bad luck but fuck em for making it worse for money reasons and not customer reasons. 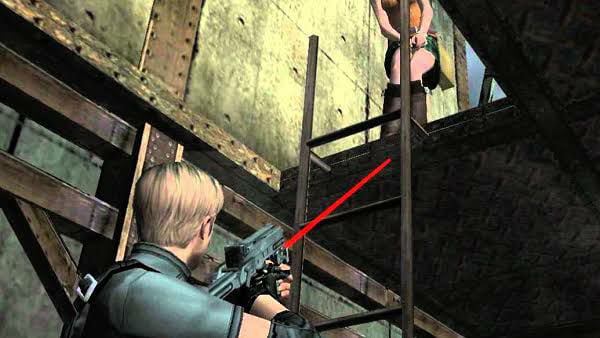 The line "Nice Pair of Ballistics" has been removed (when Louise sees Ashley in the cabin) + the initial Leon's flirty conversation with Hunnigan has been cropped too. There are other lines that have been also removed which I find quite unorthodox from Capcom's side. It almost feels like modern American "influence" was involved in the making of this decision. 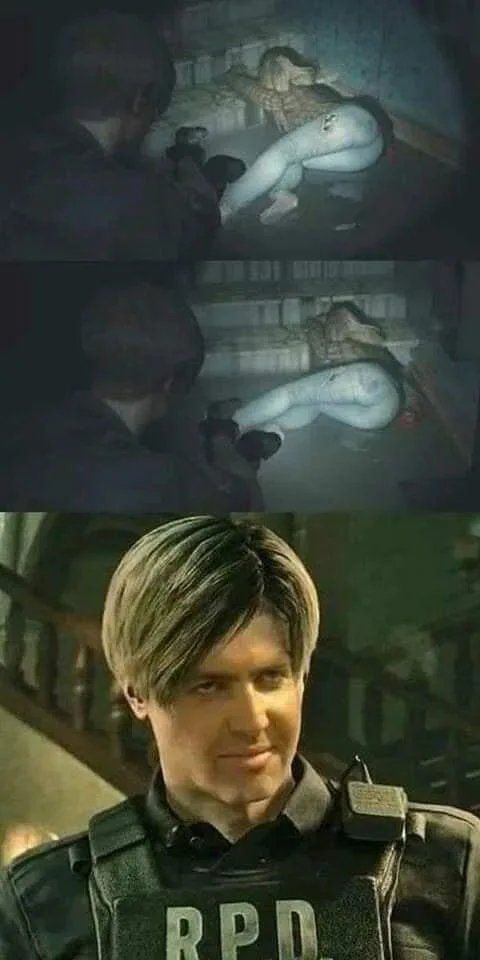 Everything about this is freaking amazing! 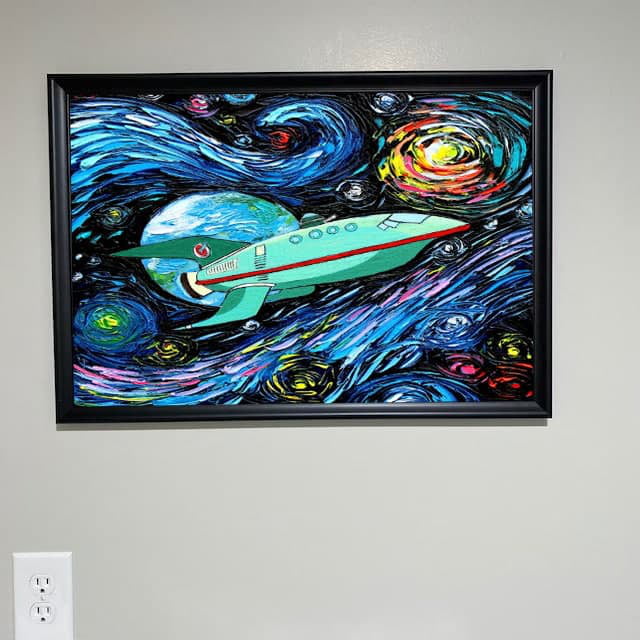 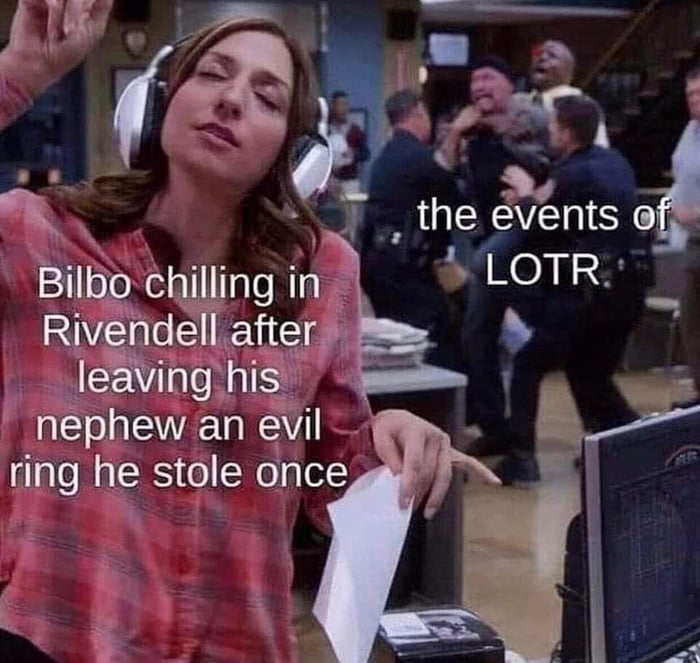 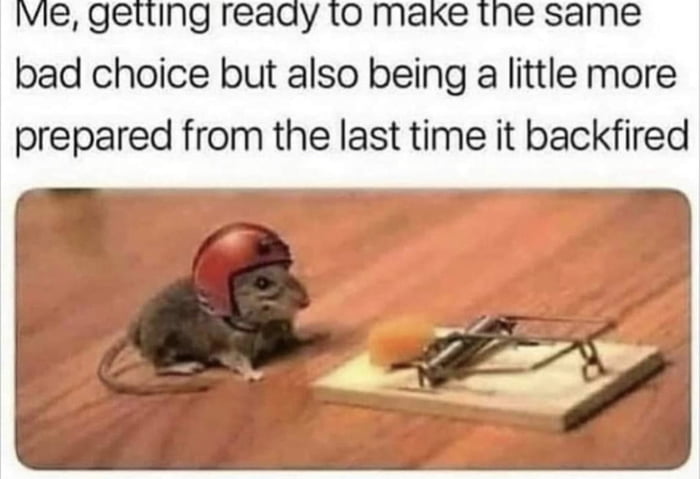 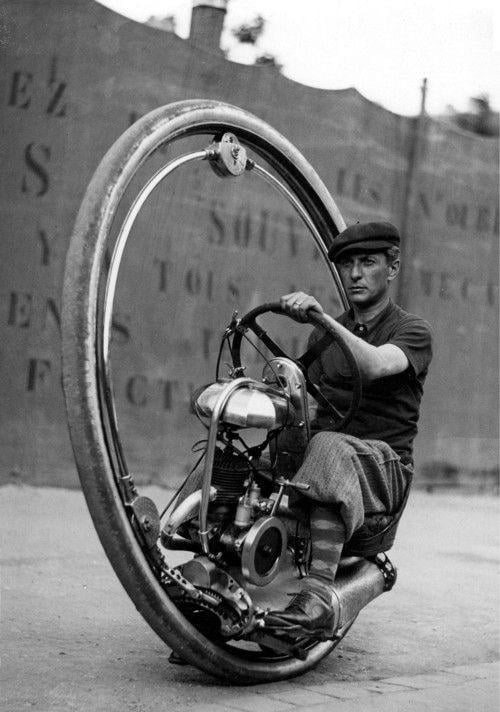 Such a common thing

The new guy “forgot” to pull masking tape after first coat of epoxy… Only 979 feet left. 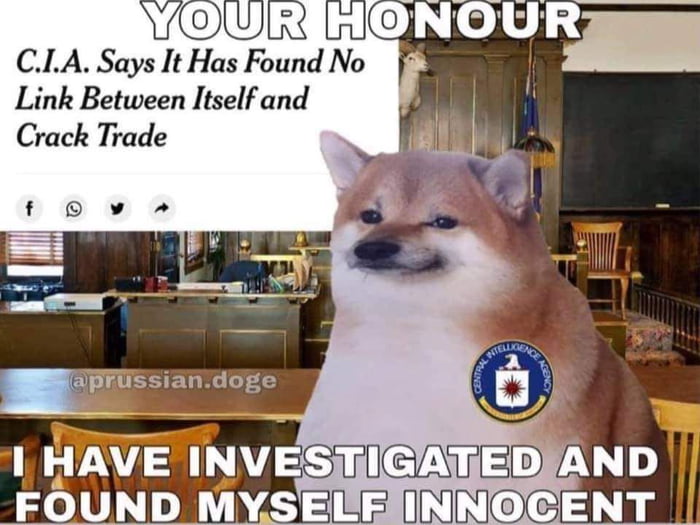 The jews fear the samurai 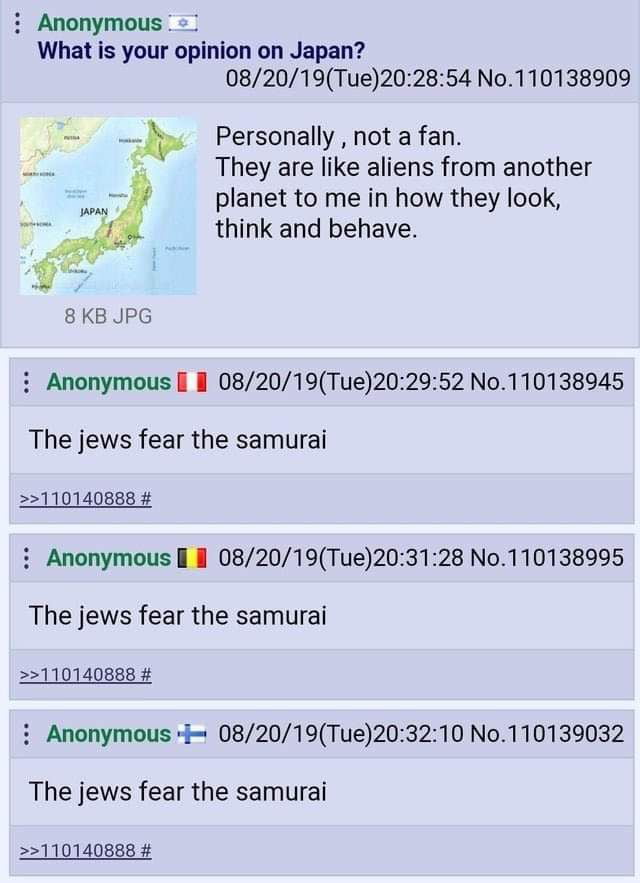