First day on the job

And then as he led her into the dim lit room she felt an uneasy stare, leering at her like a lion ready to pounce albeit another type of predator. She feared for her purity as she felt the ever looming presence of the large man, casting a shadow over her. There he smirked and reached his hands out towards her, she closes her eyes, bracing herself for what may come and then she felt it; a towel in one hand and a bucket of water in the other "Welp! Let's get started." Said the man as he weny around the room and cleaned with her; having a nice wholesome hard working day of cleaning by afternoon the shift was over and there he walked her safely to the next bus stop so that she may go home safe and sound. Waving her goodbye as her bus arrived. The end. Also later that night he fucked her brains out.

Give me random photos, not nsfw just strangely random 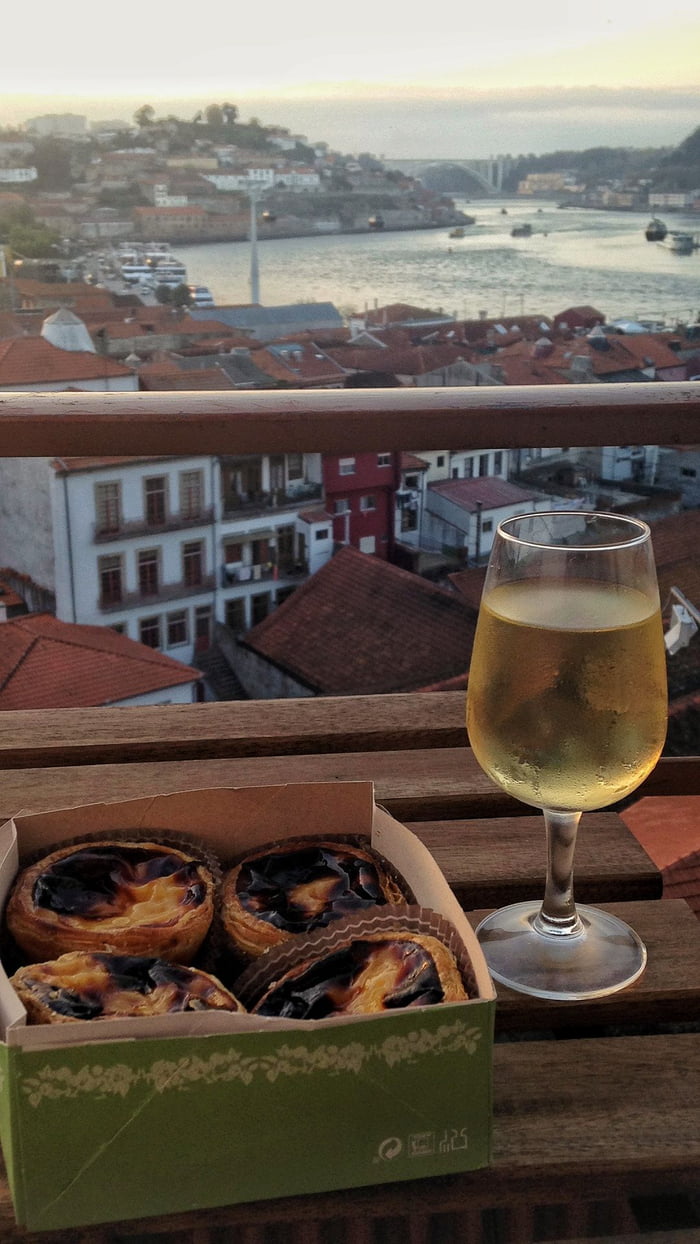 People are just something else... lol this auction is for 6 days, it ends on Saturday, probably shipped out on Monday Dec.7th with standard shipping.. you’ll literally get it on the same day it releases!! For 200 bucks more!! 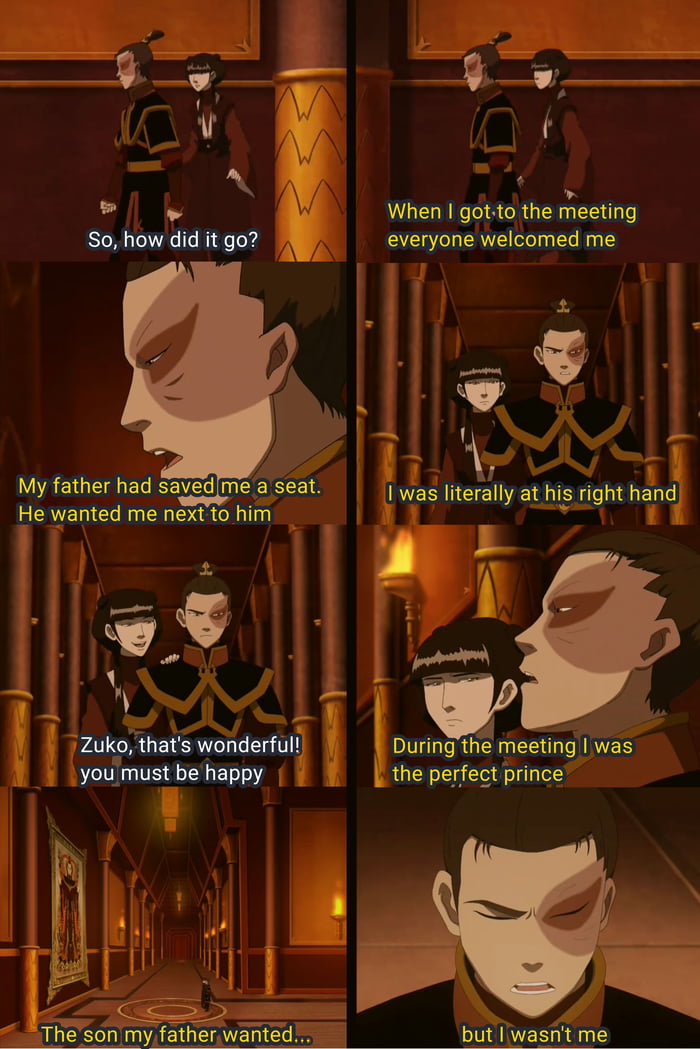 I would have been a celebrity in ancient Greece.

That's not a knife, this is a knife! 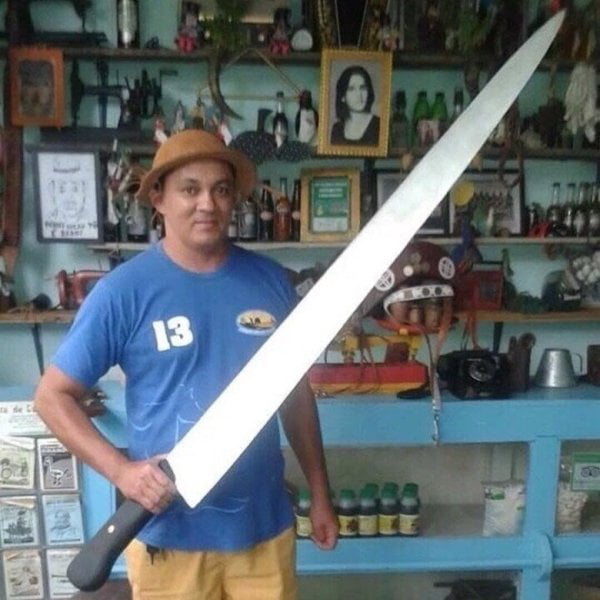