Vodka is a salad 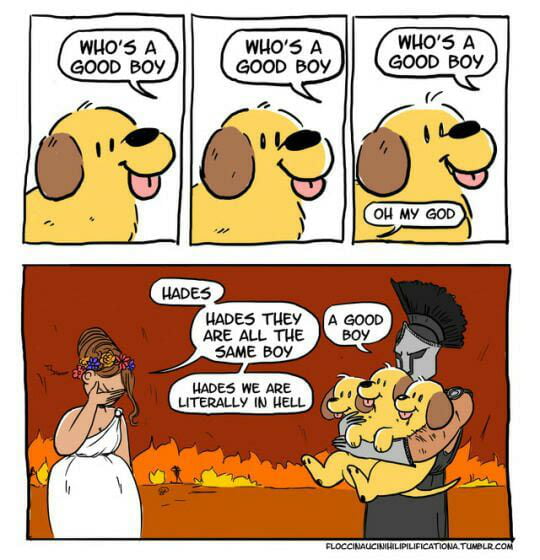 Cute comic, but the greek underworld is not Hell. It's simply the place where all dead people go (except for some people that where granted immortality). There are different regions in Hades, like the river bank of Styx, the Elysium or Tartaros. But most dead end up at the Asphodel Meadows, which is neither a place of torture or punishment nor a place of bliss and reward. It's just the final destination. Here the dead will slowly forget their mortal lives, until their memories, desires and despair are faded and nothing but shadows. Then they're guided towards the river Lethe, where they drink from it's water. The water purifies the remaining bits of personality and prepares the soul for rebirth.

It is a confusion of Greek and Christian mythology. Hades wasn't hell. There were paradise, darkness, and the abyss. And most importantly, Cerberus was a good boy.

This is what happens when Disney teaches Classics.

Aside from the hell/underworld mistake, Persephone isnt right. Cerberus have 3 different heads that can have different personalities so although they are the same dog, they arent the same boy.

This dialogue is so cringy, whats the creator thinking? 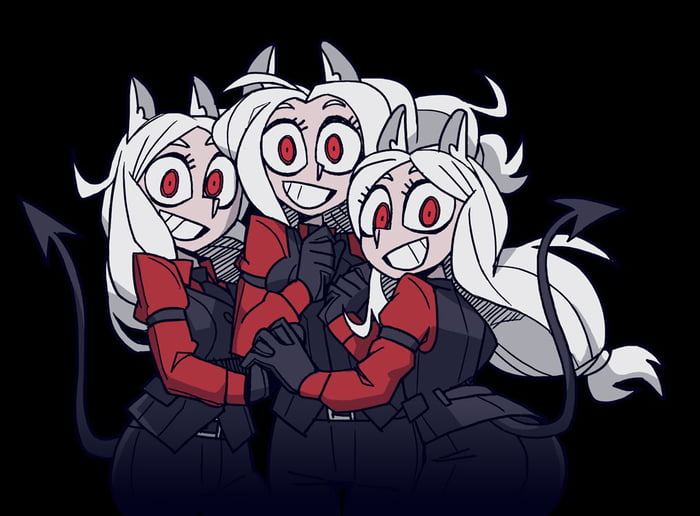 Russian here. What about vodka?

Hades:This dogge will be casted in the first film of harry potter years from now. 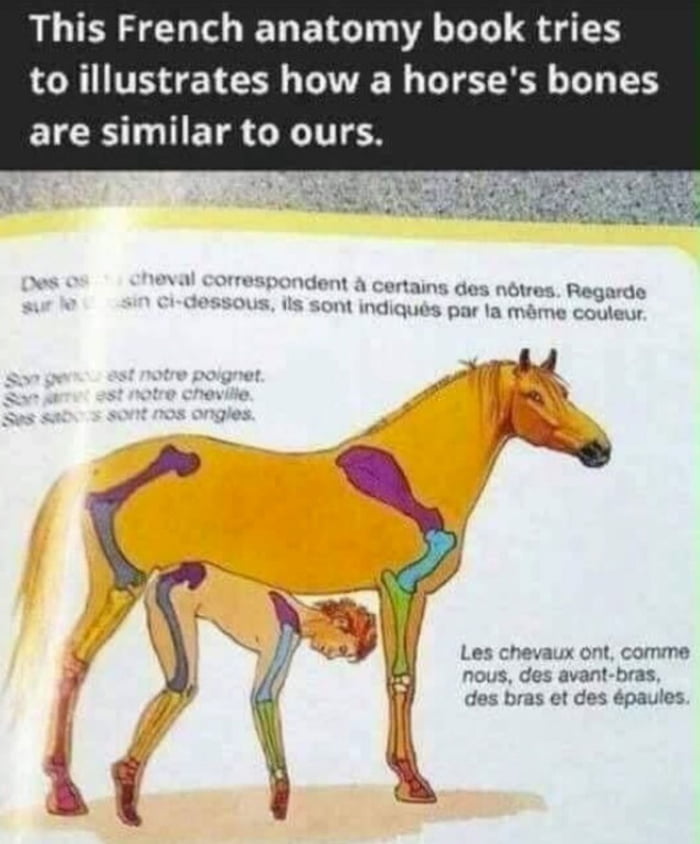 This reminded me of Charlie. Gotta respect that dude. 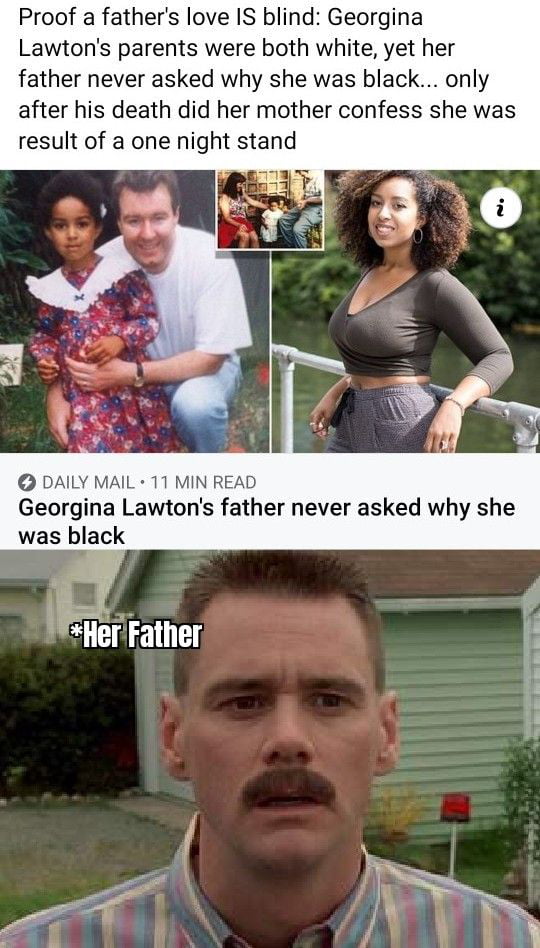 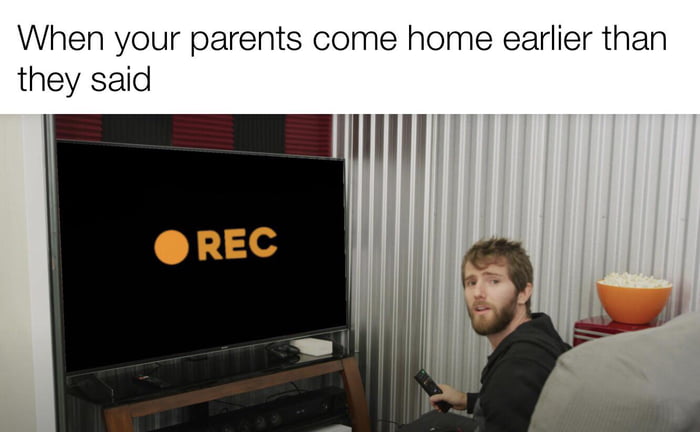 Where's my car josh? U can't even drive, u are a pigeon. Just fly *Flies away into a bus* 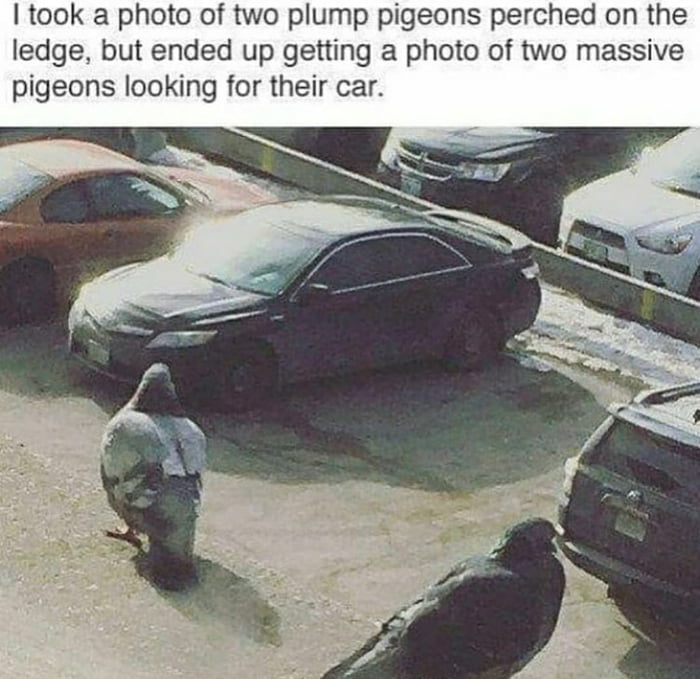 Wich one are you?