Yes, this is indeed the way. Might be controversial but I didn't really like season 2. The first one felt like its own thing for the most part. This season had a lot more fan service. Member clone wars? Member Bo Katan? Boba Fett? Member Luke? Well, I didn't really have that much nostalgia for the original trilogy and I never saw clone wars. So no, I don't member. I enjoyed the first season a lot more. It felt like it was made to stand in its one. And not the nostalgic knee jerk reaction to stuff I have no context for. An entire galaxy. And somehow only 3 people do stuff and somehow also all know each other. Disney subverted expectations yet again with The Mandalorian

How come the series is good but their movies are shit ?

BALD EAGLE Seems surprised by the ice. Photo by Ernie Serediak in Kelowna, BC, Canada. November 2020. 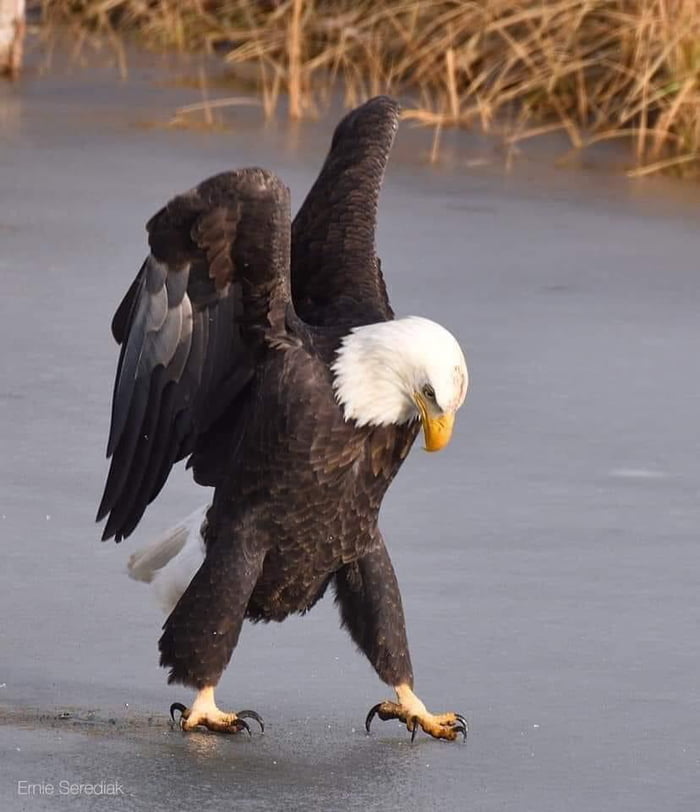 A man got his penis stuck in a wall in LEGO City!! 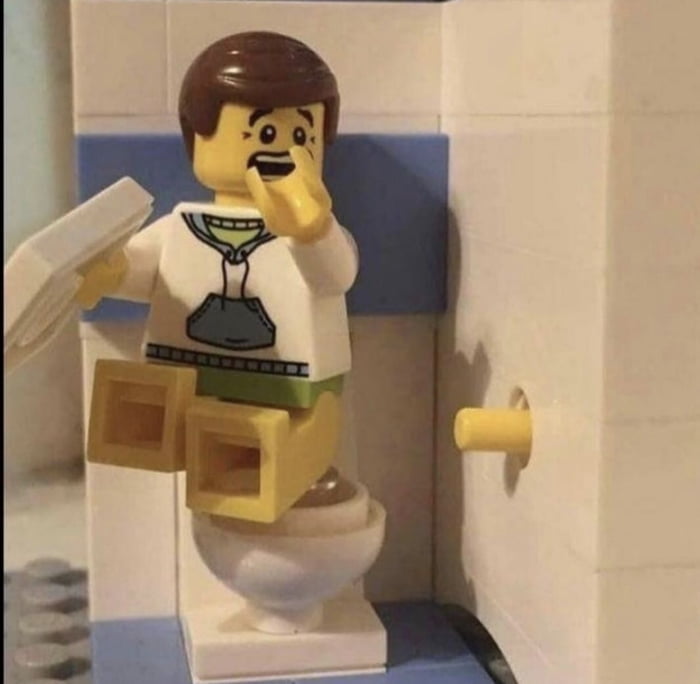 "He never reached her" Robstar / Nightwing and Starfire by adrii_mari (instagram) 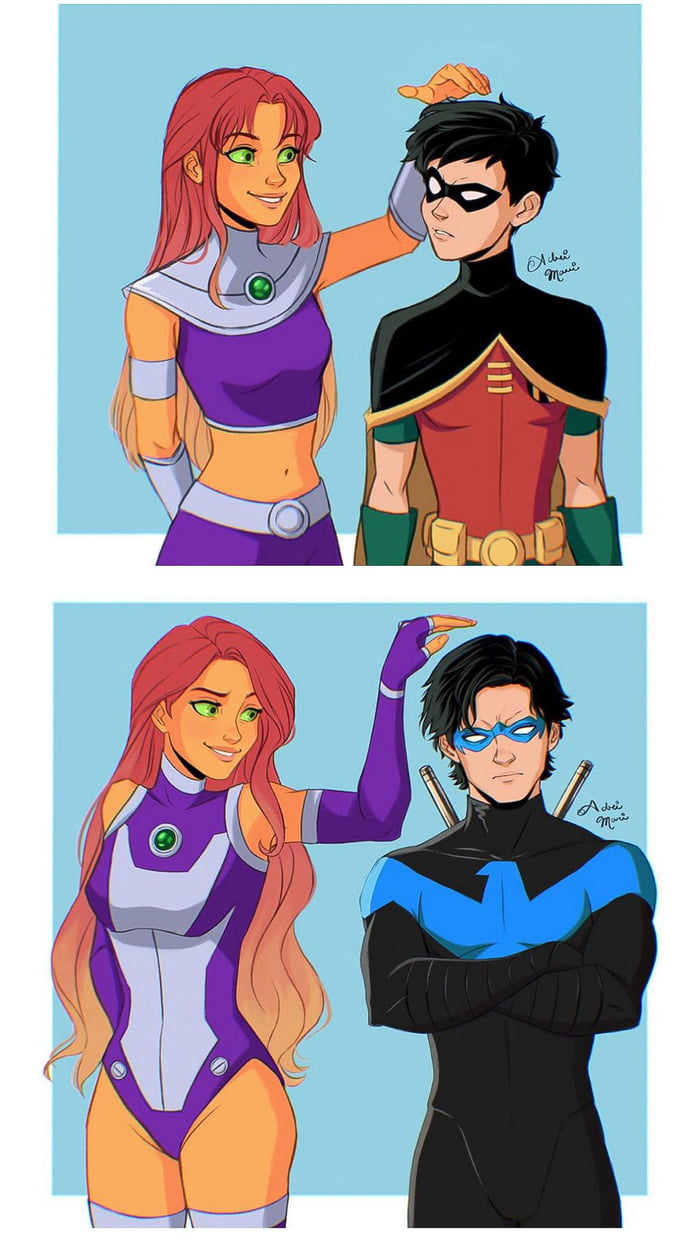 Also, who reads the titles?!