How would you react to this “what if”? 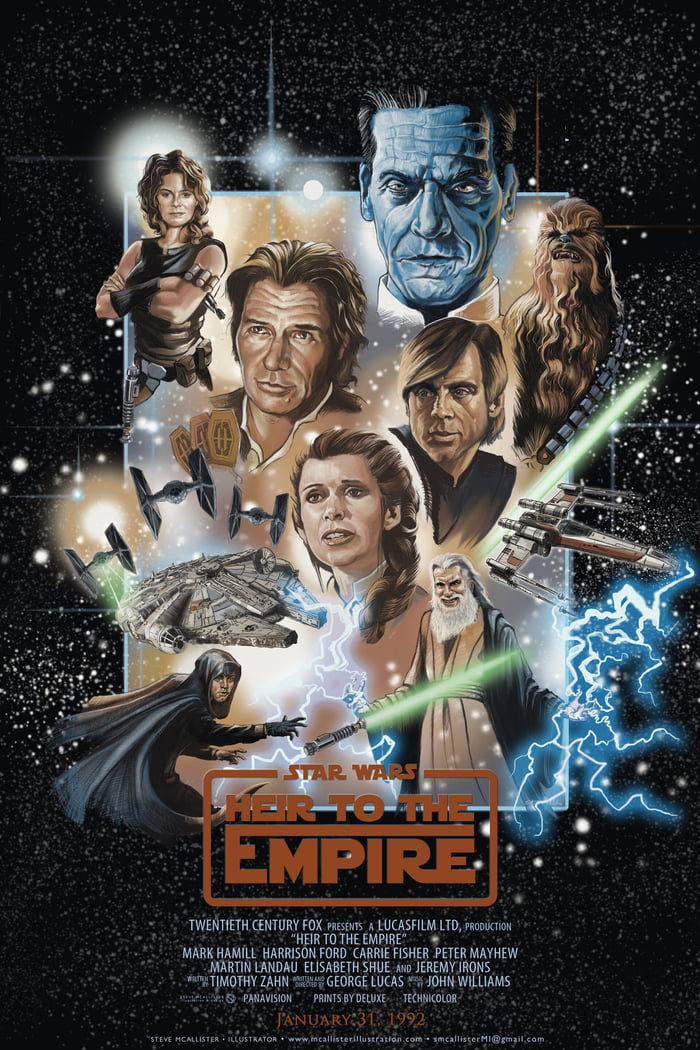 This shouldn't be a what if; this should have been canon.

I get tears in my eyes just thinking about it.

First Star Wars book I ever read, in 1991. Been reading them ever since. Timothy Zahn had just as much to do with the success of Star Wars as George Lucas

It'd be the ultimate new trilogy, but only as Animation. Animation can bring bach the characters and the right voices can be found to make it work. I also think that Zahn's first Trilogy can bring closure to fans and then it can move on in other directions. It's the equivalent of telling the audience at the end of the movie what happened to him. Here we'll see their children or Luke & Mara, Leia training. I'd also love to see and R rated series including the Vong menace uniting the former enemies.

Marc Thompson does a great job in the audiobooks

I'm down for anything with Admiral Thrawn

This is the true sequel. 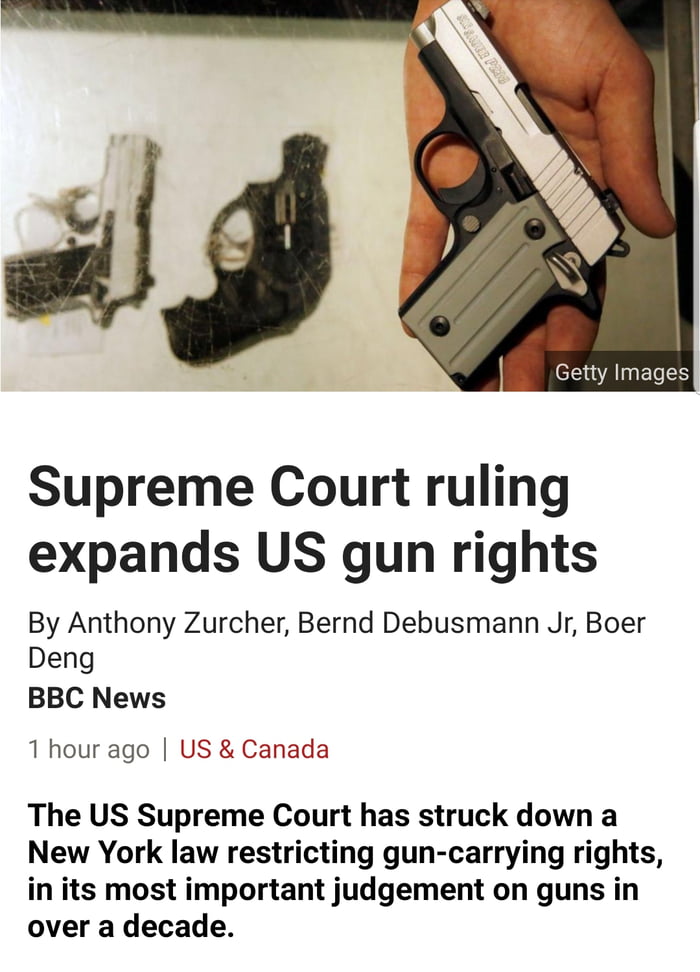 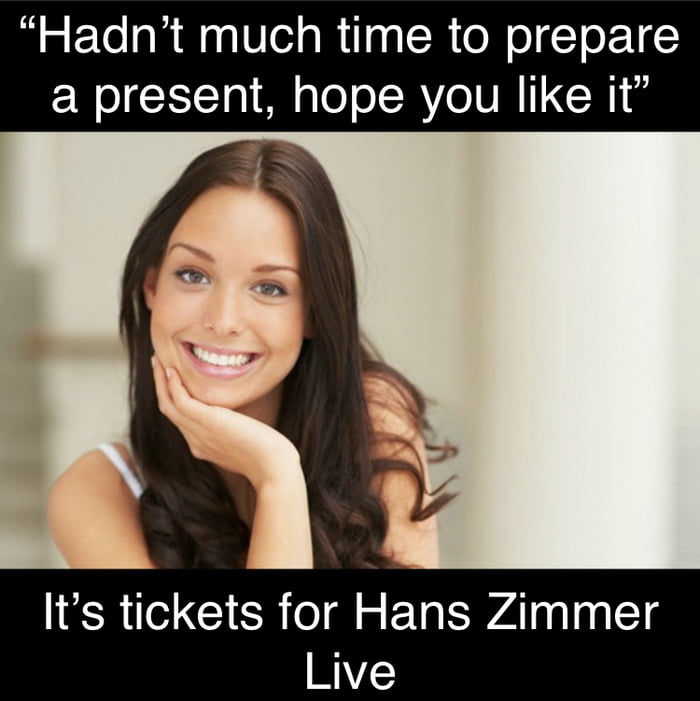 Should have pressed that X for Doubt... 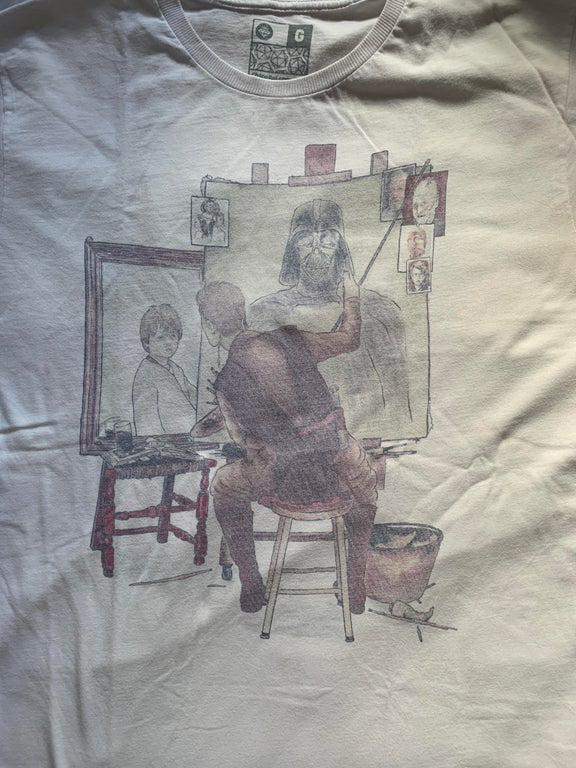 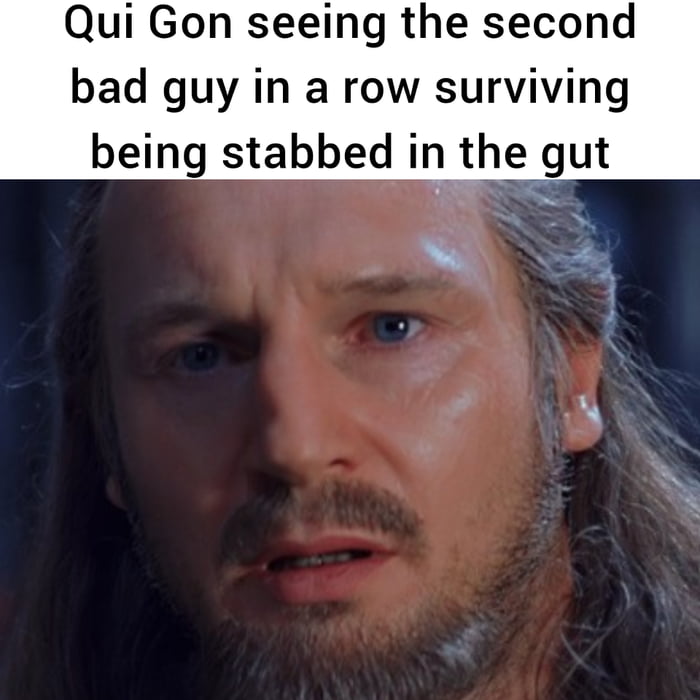 Alternate Ending (No one messes with 838 / Illuminati ): 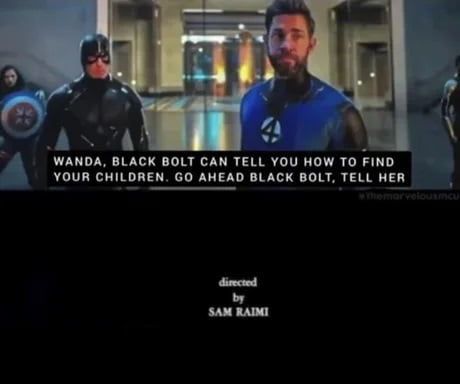 "Kid's " movies from the 90s were just something else. Antz (1998). No Disney song here! We ants go marching one by one Hurrah! Hurrah! We slaughter termites just for fun Hurrah! Hurrah! *humming the war tune*