Start googling weird shit so we can get awards 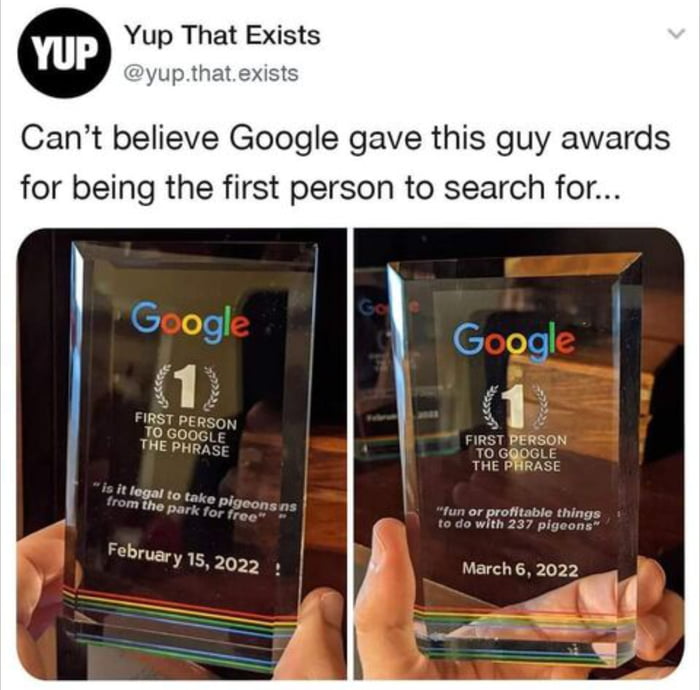 I`ll google "fun or profitable things to do with 238 pigeons" and get my own award.

I dont want an award for the things i search

I don’t want awards from ccp

Well… it can be tasty I guess https://www.youtube.com/watch?v=PPH5U6goHDw

There was a book we read in school about a city that killed pigeons every year. They bred them and caught them in the park and everywhere. Then they had that one day of the year where they released them and tried to shoot as many as possible. Small kids had to collect the dead pigeon bodies and kill them when they were wounded. I don't know who hurt our teacher but we only read books like that in her class... kind of traumatizing.

Who googles full grammatical sentences like that? seems fake 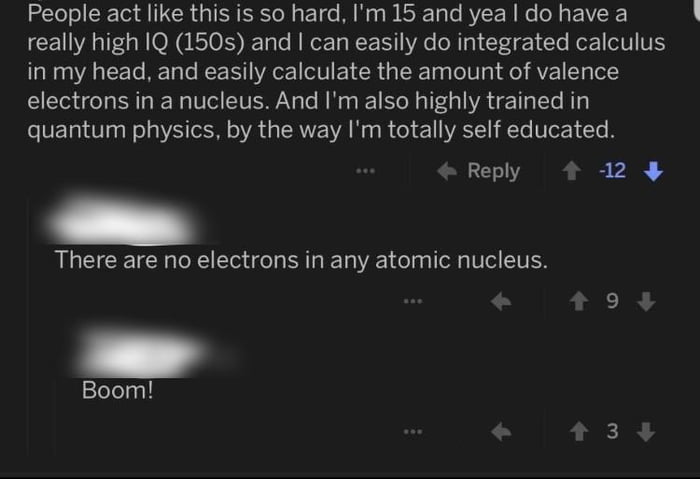 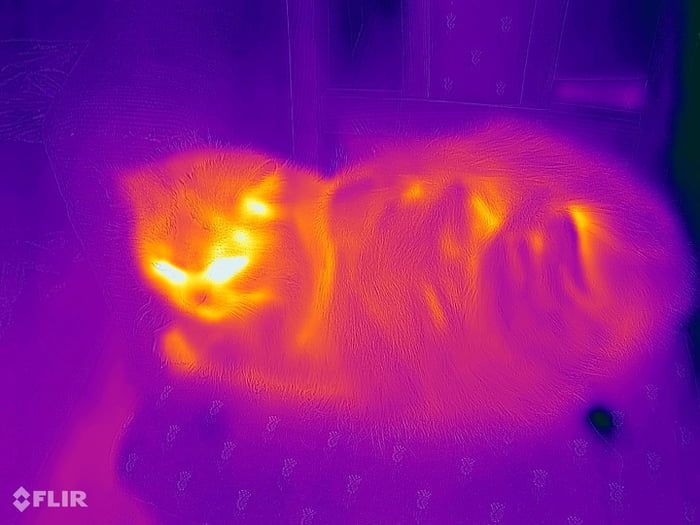 She is not Dutch

I just had to make this

Since the beginning of the war in Ukraine, almost 114,000 people may have died in Mariupol. The journalist Mykola Osychenko informed about the appalling number of civilians killed, based on data from city morgues.

Grön, the apex predator of the swamplands 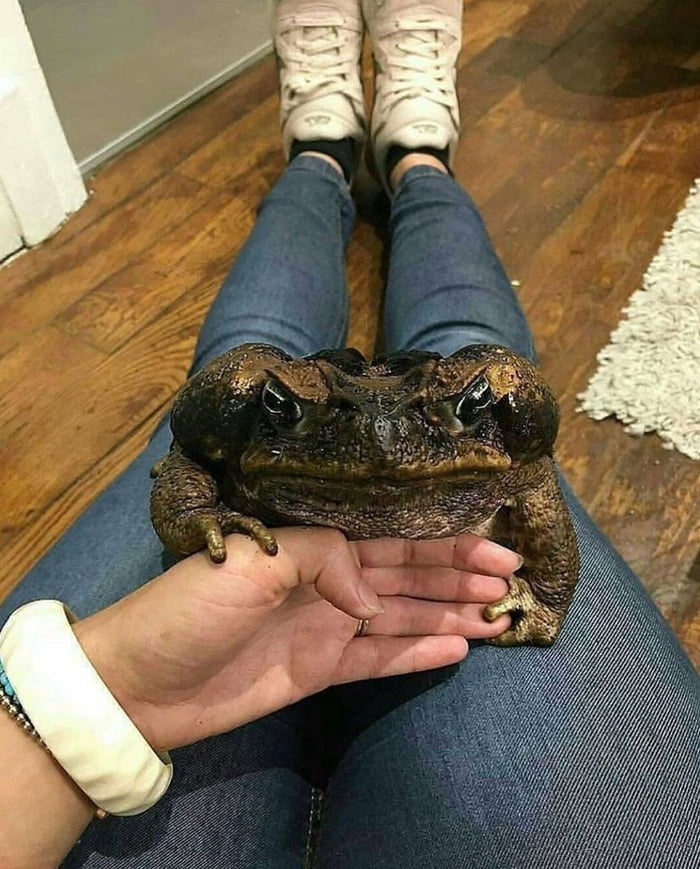