Brave russian men are ready to go to war and die... unless you ask them to go to war. English dub

There was this research a couple of years ago, forgive me because i forgot the name of the institution that conducted the research. But basically they tried to figure out how patriotic people claimed to be compared to how patriotic they actually are. They tried simulating the Holocaust and people were asked, under varying circumstances, to either snitch other participants and be spared themselves, or not snitch and face the consequences. I don’t remember the exact figures , as I said it was a few years ago. So take the numbers I’ll mention with a grain of salt, but something like 80+% of the participants would snitch others for self preservation, eventho they said before the test they would never do that. People are only hero’s until push comes to shove

You just take the form and write false information, and look like a bad ass on camera

We'd all do the same don't lie to yourself 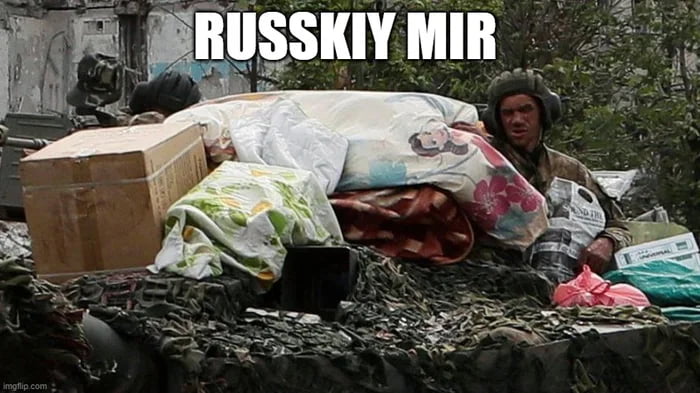 Good luck, I hope your post lives longer than mine!

Russians are full of shit, nothing new. 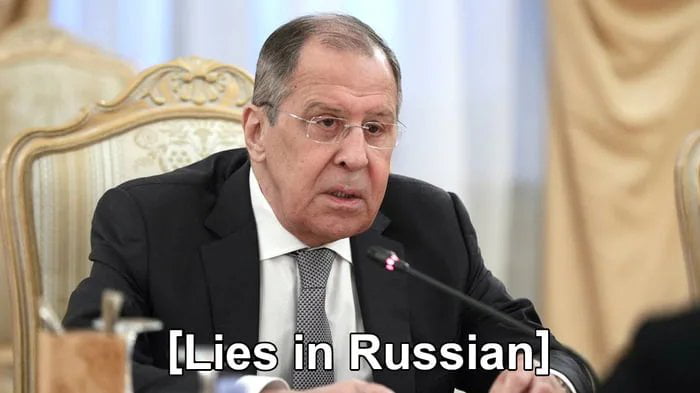 Lithuanians collected 5.9 mil in crowdfunding to buy Bayraktar TB2 for Ukraine, but Turkey decided to give it as a GIFT! 1.5 mil will be spent on ammo and remaining 4.4 now will go towards rebuilding Ukraine. 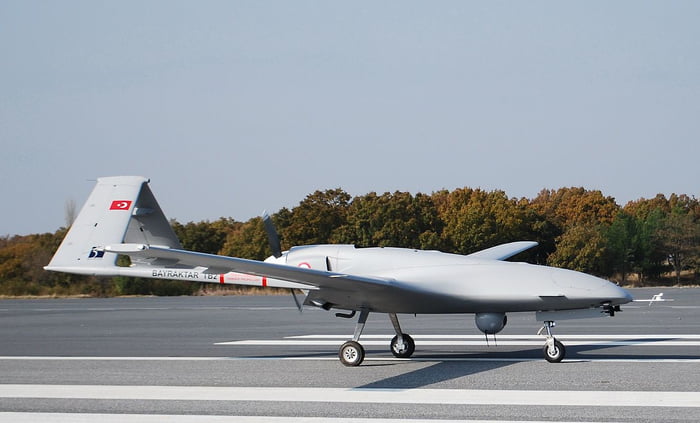 Turkey's Baykar donates drone for Ukraine after Lithuanian crowdfunder "We came to Turkey to agree on conditions for the drone purchase, but they prepared the most pleasant surprise possible for us," Deputy Defence Minister Vilius Semaska said in a statement. 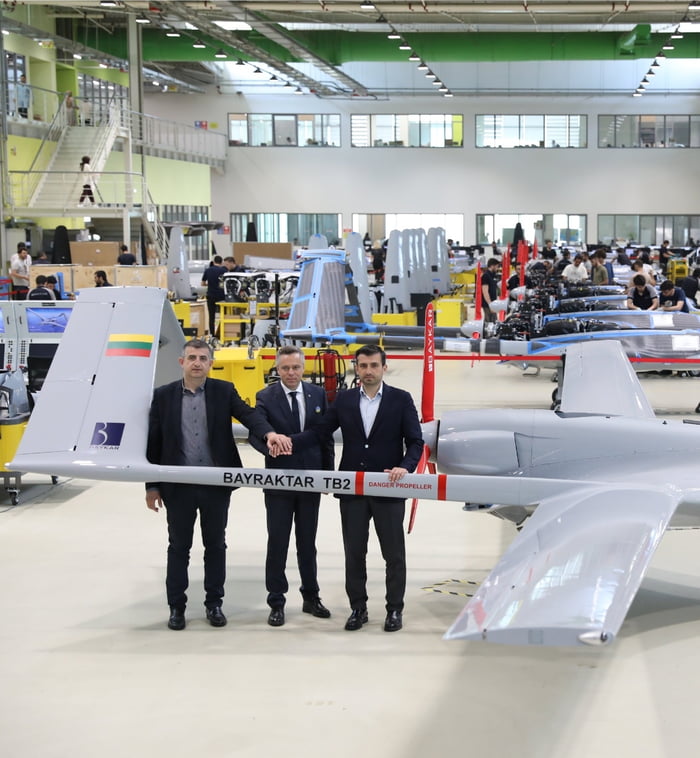 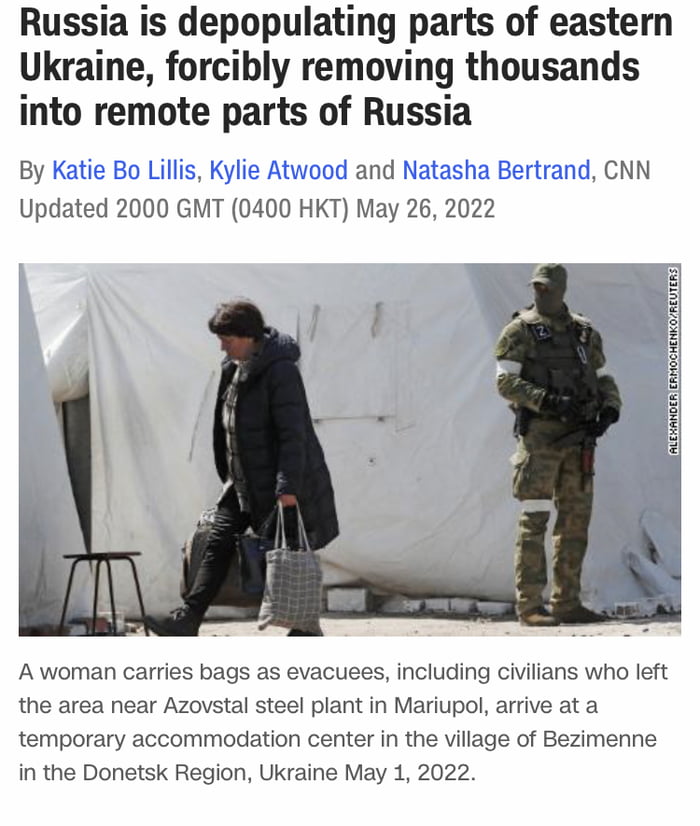 I know i Saw him! 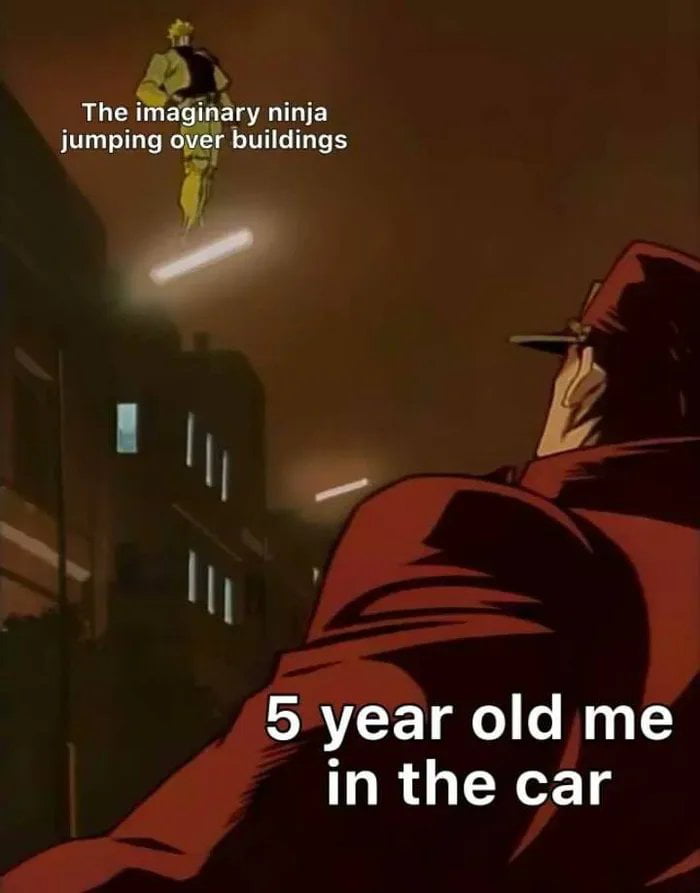 Russia confirmed the mass blocking of VPN services because they threaten the existence of Putin's regime. VPNs such as Proton, Wireguard and Outline have already been blocked. 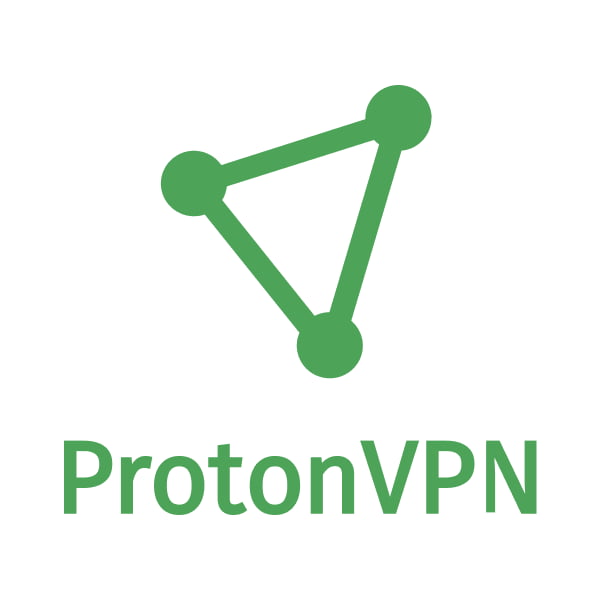 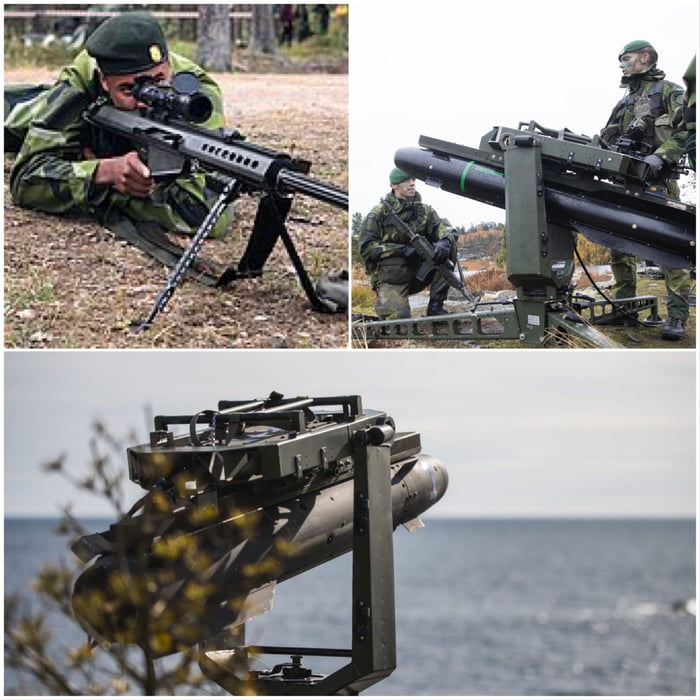