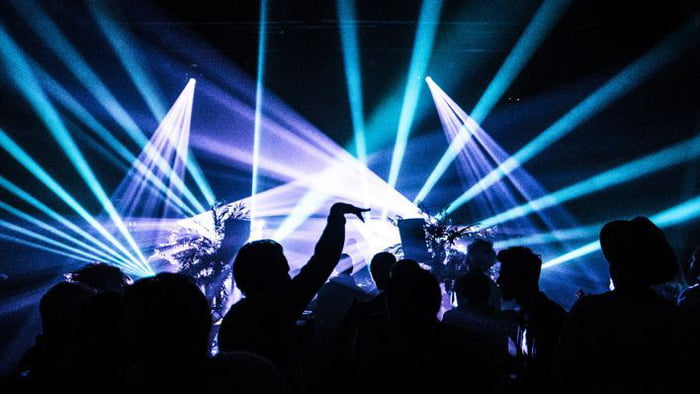 Most impractical weapon i have ever seen. Sure, one on one it will deliver a high amount of damage to an opponent of you manage to hit that opponent. But against two opponents or an opponent who manages to get within arms length of you thos weapon is useless First of all this weapon needs to be swung to do damage. An opponent who manages to disrupt your swing by standing to close has the advantage. With more opponents you'll have a hard time pulling the spikes loose from the opponent you hit. So a second opponent has more advantage.

ooff what an idiot

When he says "yeah" sounds like he would follow it up with a "what are you going to do about it?"

Ok now you‘re official been pimped as a caveman.

Is this guy the bearded brother of Johnny Sins?

I highly doubt these spikes will endure a single hit

Who keeps posting this turd?

now where are the baby seals? 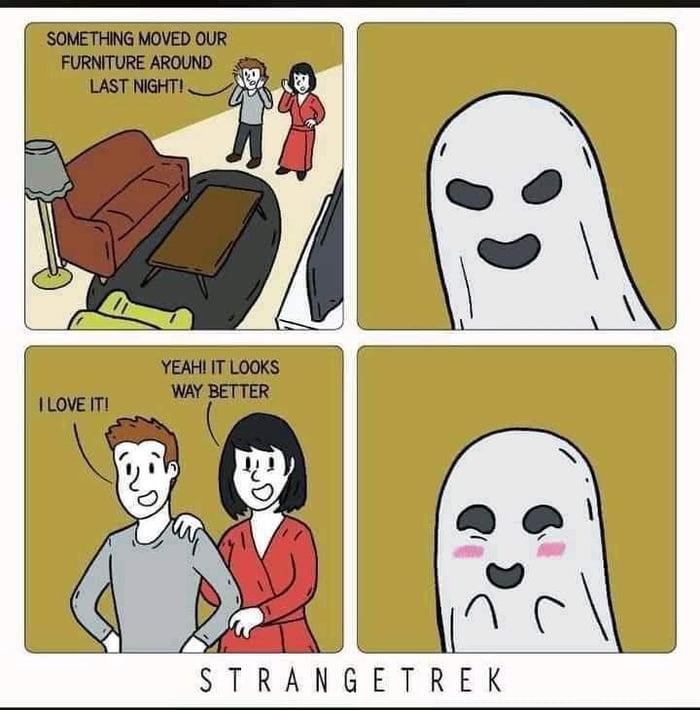 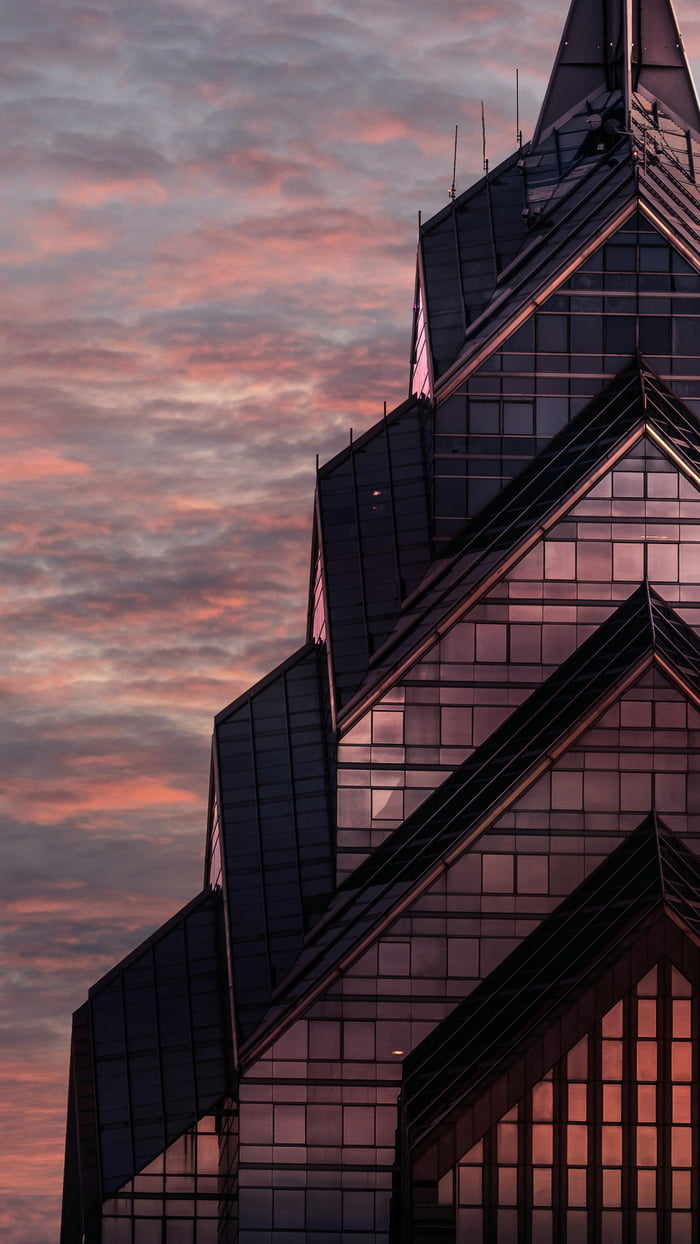 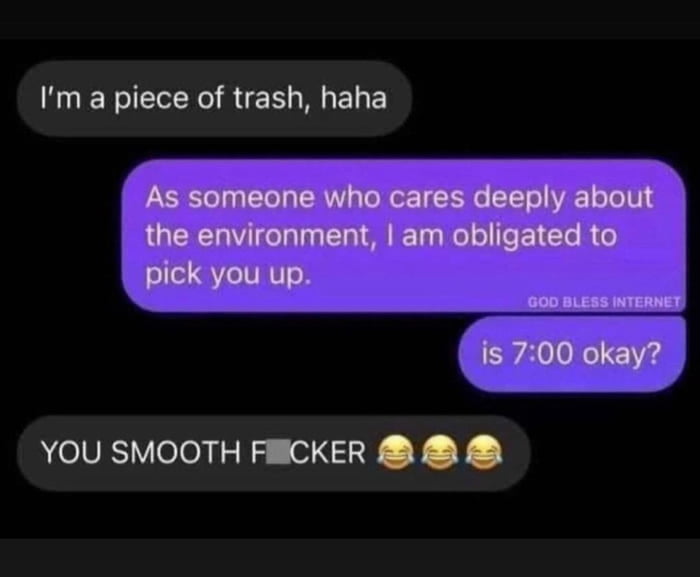 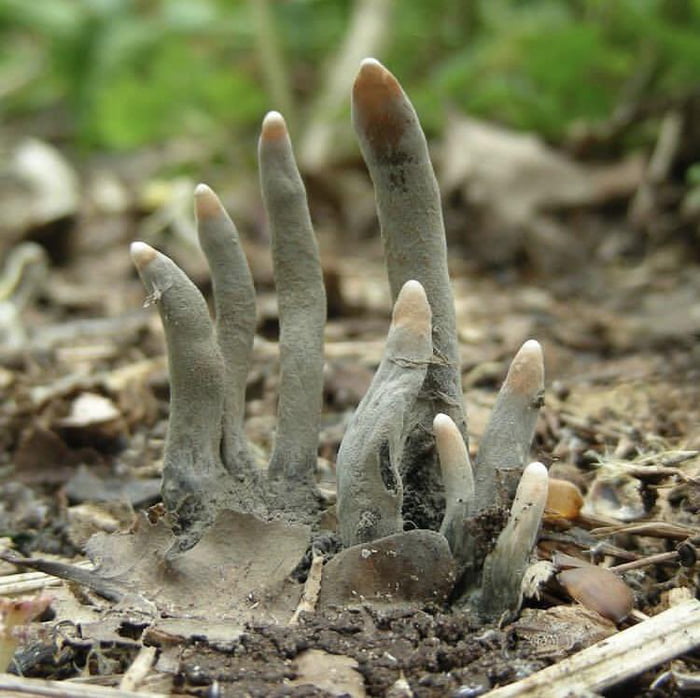 Alsomitra, the world’s largest gliding seed with a 13cm wingspan.

This is what a little self-love will do 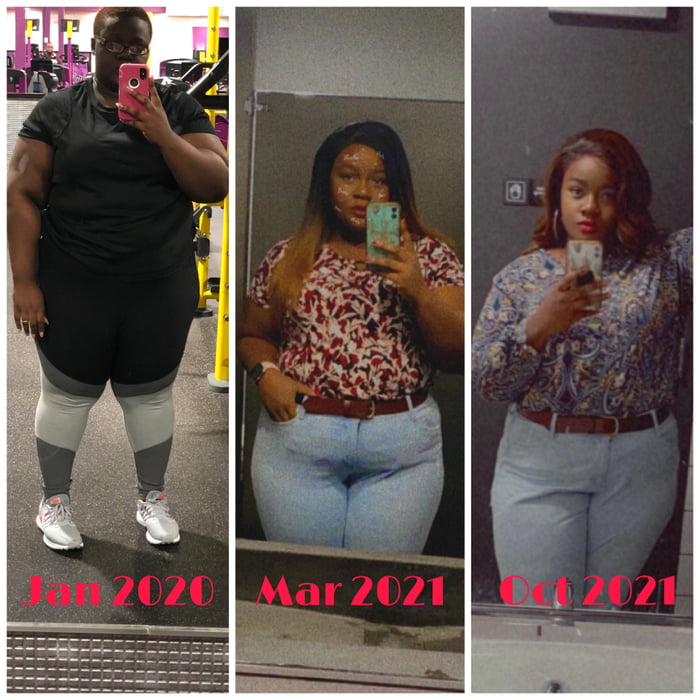 Young Girl and her Yamaha Electone