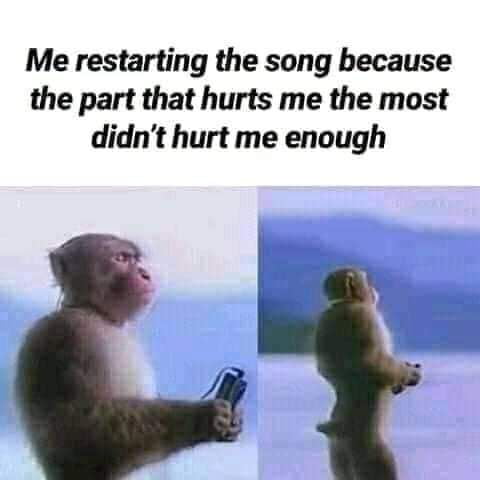 Nutshell, by Alice in Chains, live acoustic version, It hits me like a brick every time. But still manages to be one of my favorite songs

On Monday a friend of mine told me "get ready, we're going to the beach" and I went with him. Shoot the shit, dropped some lame ass jokes and the we saw the sunset on a beautiful beach. Then we returned home and he told me "let's stop here for a minute"... Some concrete steps that lead to the beach and after I went to take a leak I returned by his side and he was listening over and over again "one Day" by Richard Ashcroft and he cried his heart out for like 5 minutes. I tapped his shoulder and asked him "you right, bro?" and he told me "yeah, back to being a human being now". Dropped me at home and went Away, saying "thank you for being there, dude". Felt pretty good after that. Here's a pic of this sunset. 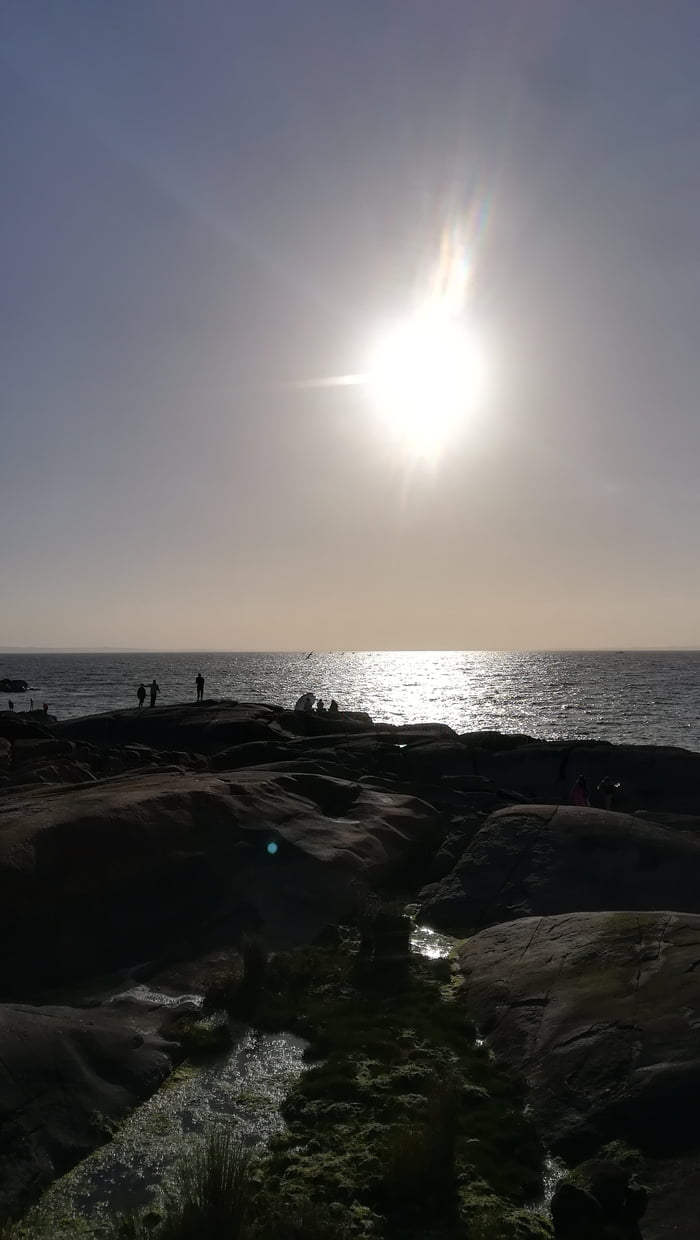 And then you imagine yourself playing in a sad music video :d 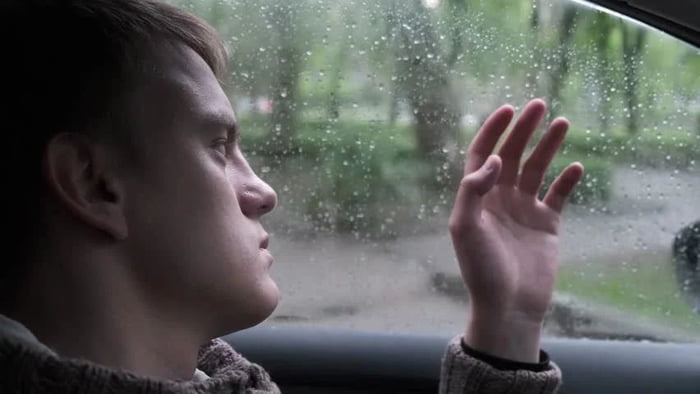 Fix you by Coldplay. 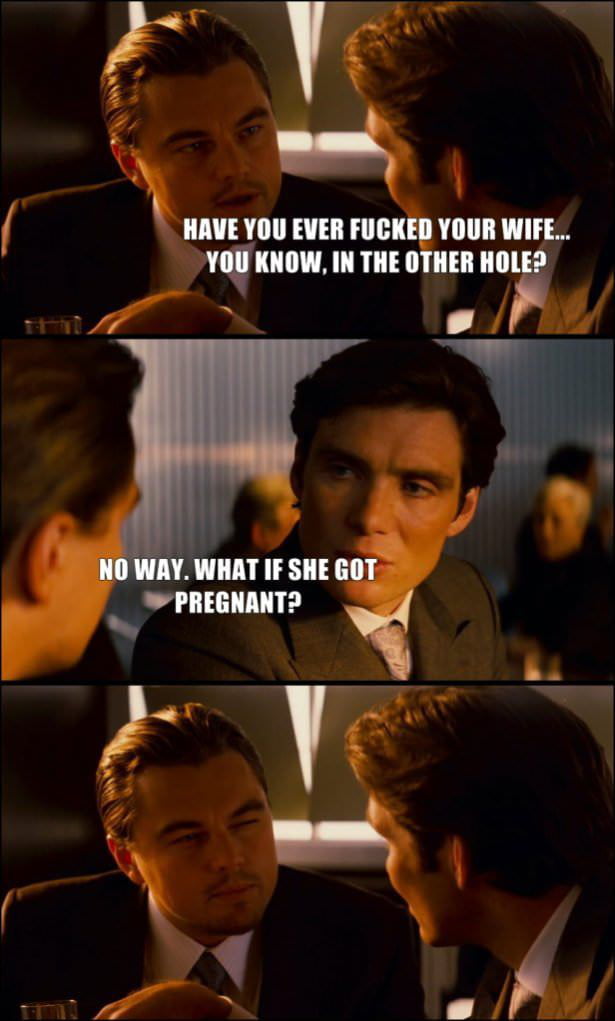 Canelo in the ring is art

The dwarf. always the dwarf! 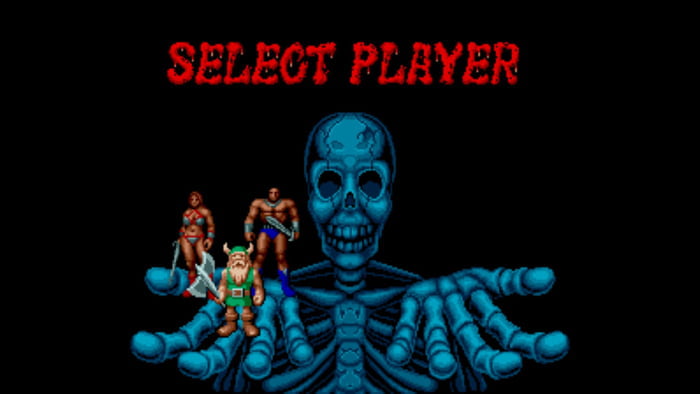 Such a great community

Nothing to see here

To hell with both of them

" tHe mEdiA iS UnBiaSed" -CNN probably 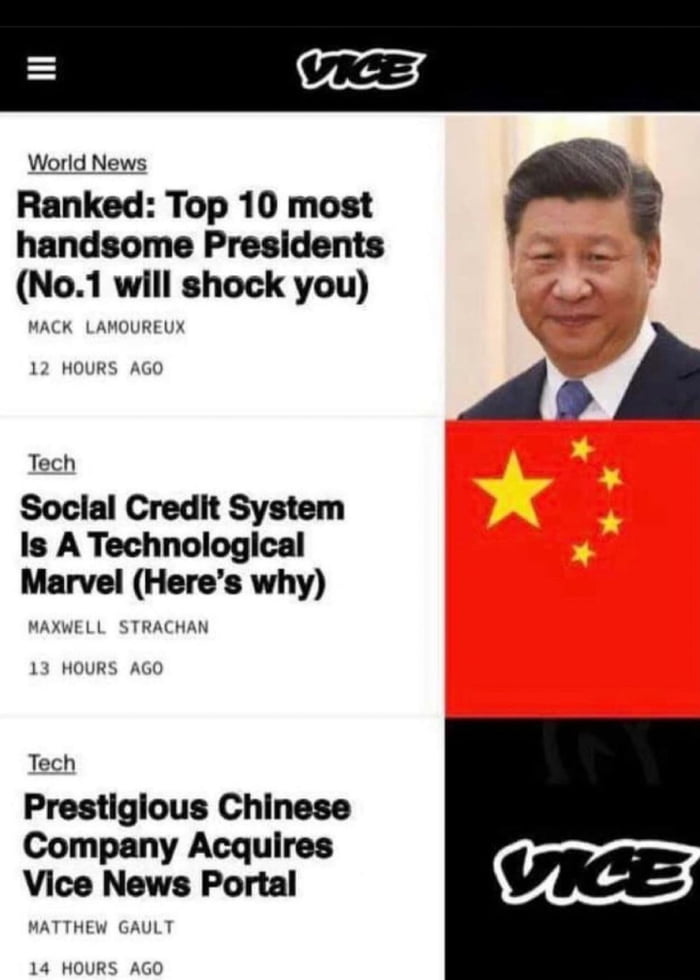