Gold Mask is the chadest of the Chads: - Doesn't speak a single word, just T poses in meditation the entire game. - Does a big THINK until he reaches Elden Ring nirvana or some shit. - Fixes all the world's problems. - Refuses to elaborate further and dies. - Gets his own ending.

Deepest dialogue in the game

This is good shit

I like how the gold mask say nothing here as well.

I was going to do his questline but then I diceded I wanted to see the world burn.

Is that Dagoth Ur or his Japanese cousin Dagotu Uru ?

Eminem - My Name Is 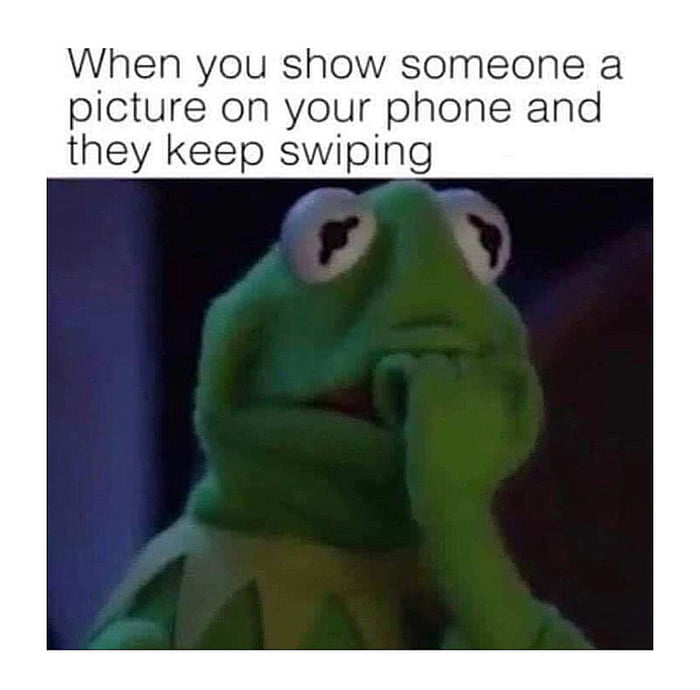 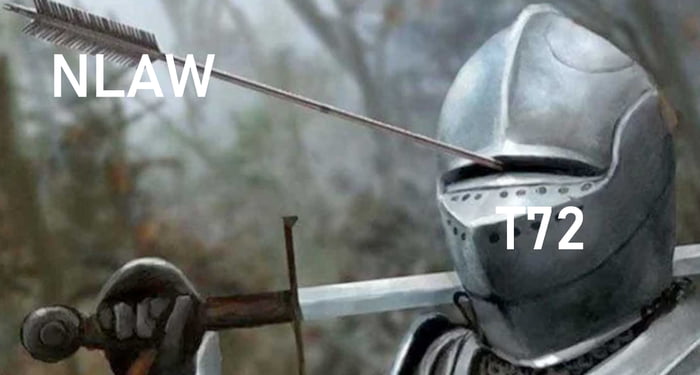 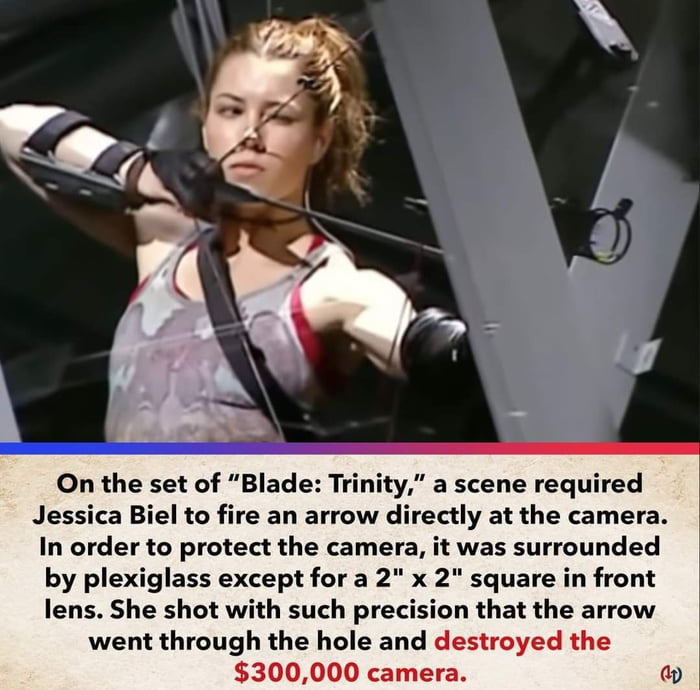 Ukrainian military inspect items from a destroyed Russian armored personnel carrier, amongst the items found was a women's stolen handbag.

Wouldn’t it be funny if there was some big kaboom in Russia on May 9? 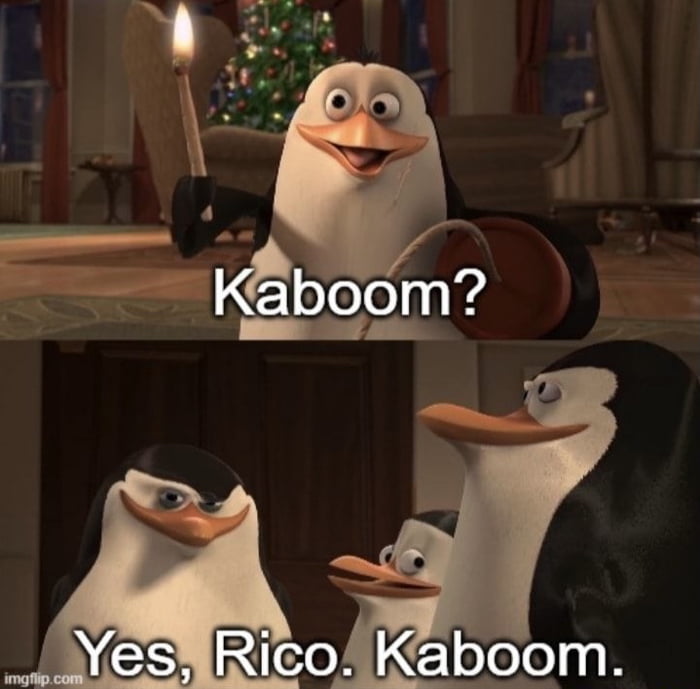