For gods sake this man cannot remain in power

Okay, when Trump was in power each and every single bullshit he did or said was discussed by "liberal media" over and over and over again. You could see/hear/read about it for hours on end, even in European media... And now, this Biden type clearly, obviously for anybody to see, is not in control of his mental faculties and nobody really is on to that? Where are all those funny guys making "drumpf" jokes? All those "aware" actors, activists etc. that didnt waste one day not critizing Trump? Where are they? Dont they have anything to say? This is simply the pinnacle of hyprocisy... And I mean, we all should be afraid. He's in control of the biggest nuclear arsenal on this planet and is obviously demented. Isnt anybody concernced about that over there? I mean, seriously wtf?

Cmon man. That was 5 days ago

But remember, the fact checkers stopped counting "lies and misleading statements" because they knew Biden would be a more honest and upstanding president. Because "fact checkers" are just determined to prove they're completely full of shit.

I wonder how many times he forgot to put his pants on in his official residence. Some diversity hire like a black trans creature would probably take care of covering up things for this senile pedo bastard

Biden is such a poopy pants doo doo head! He farted on the pope! We need Trump back or we wont have a country anymore!!11

he isnt, he is the voicebox nothing more, and even that he isnt very good at

For god sake, then stop throwing retards like Trump at the white house, so people are forced to vote for the likes of Biden.

You should do the same!...Sure 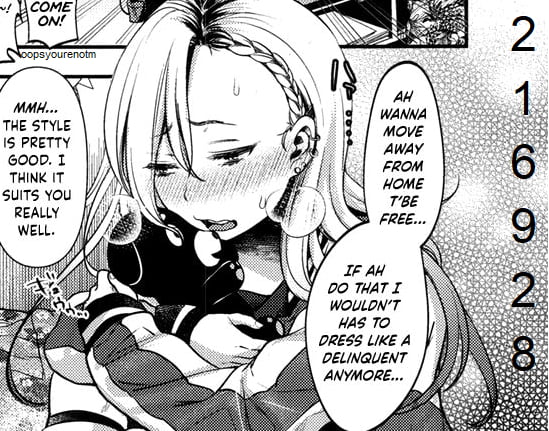 It’s on the loose…

Not the same?! Wtf

Equal rights for all! Fine, I'll do it myself. 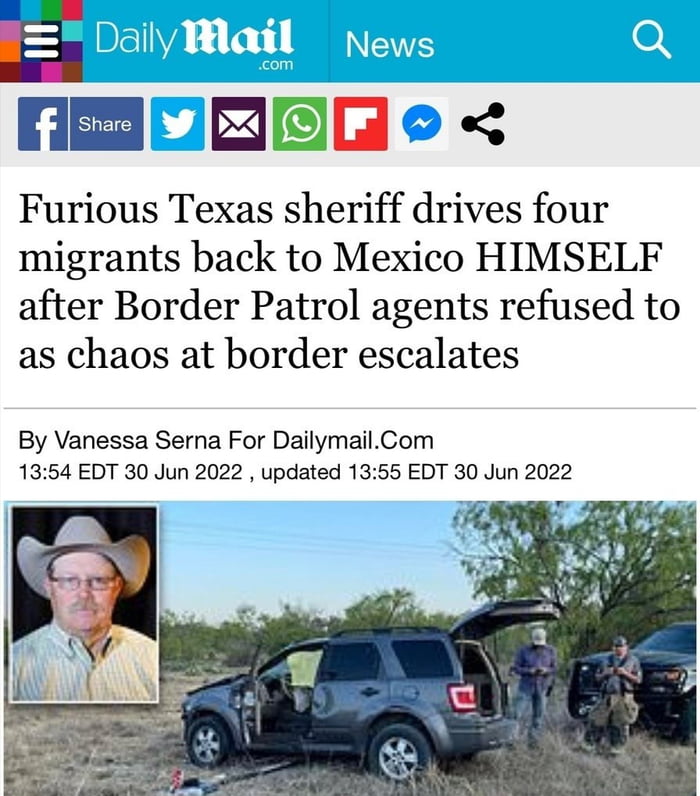 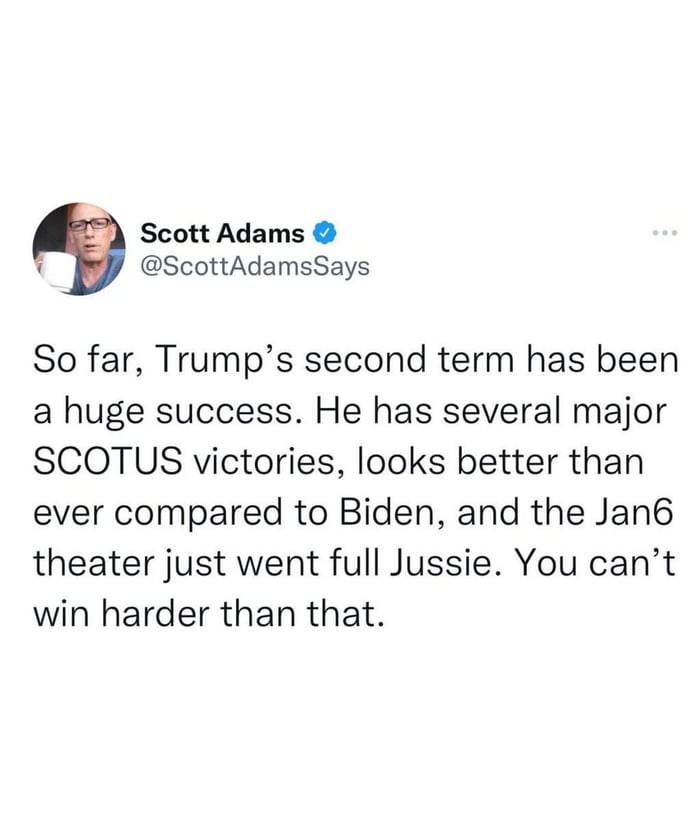