A man who has everything, and nothing

Steve Rogers: Big man in a suit of armour. Take that off, what are you? Tony Stark: Genius, billionaire, playboy, philanthropist. Steve Rogers: I know guys with none of that worth ten of you. I've seen the footage. The only thing you really fight for is yourself. You're not the guy to make the sacrifice play, to lay down on a wire and let the other guy crawl over you. Tony Stark: I think I would just cut the wire. Steve Rogers: Always a way out... You know, you may not be a threat, but you better stop pretending to be a hero. Tony Stark: A hero? Like you? You're a lab rat, Rogers. Everything special about you came out of a bottle! oh boy how wrong were they..

And all the new Marvel franchises feel like a mix of Sex And The City and Desperate Housewives. Oh, the contrast...

Yeah, cool, but why only 4 pixels?

Downey and Evans left the mcu at the right time.

No MCU movie can create the same hype and excitement for me as Infinity war and End game did. No villian can come closer to what Thanos was for me. For me, everything else after End game is just a money milking movie. End Game will forever remain etched in my heart, like lord of the rings remained in my grandpa's heart till his last days.

And now you have MCU ridiculing those heroes. Loki playing second fiddle in his own show, being kicked in the nuts for laughs. Hawkwing ...same, the Norse God... same (count on it!), ...and next: Hulk. Pre-MCU-Phase-4: What a time it was to be alive.

Iron man is/was the reason MCU was successful. I’m a grown ass man and I’ve only cried a few times in real life. (When my grandparents and parents died) When I watched endgame in the theater, I cried. My wife was absolutely dumbfounded and said she never knew how much those movies meant to me until right then.

Preserve history no matter the content or how dark it was.

At the world Championships only the flags of the participating counties can be there. There must be no ukrainian flag here. Czech fans.... 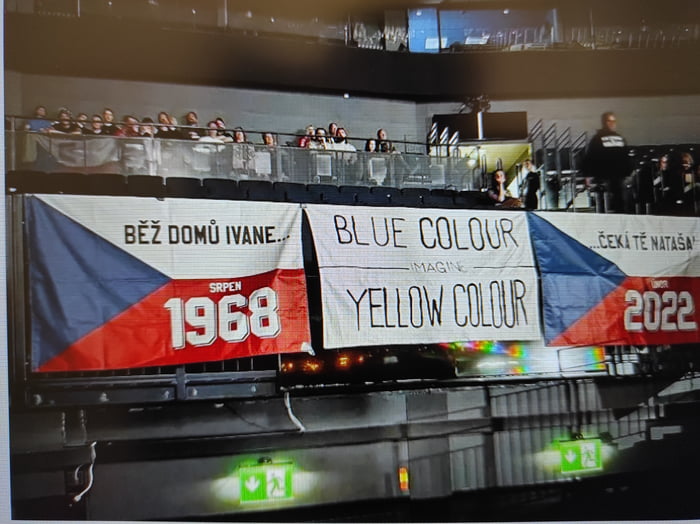 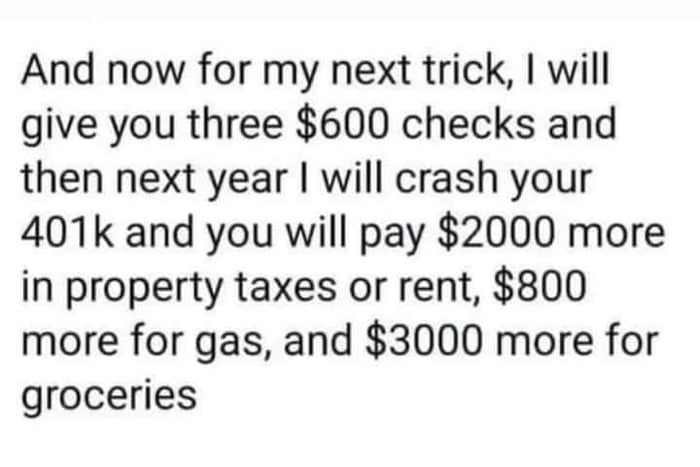 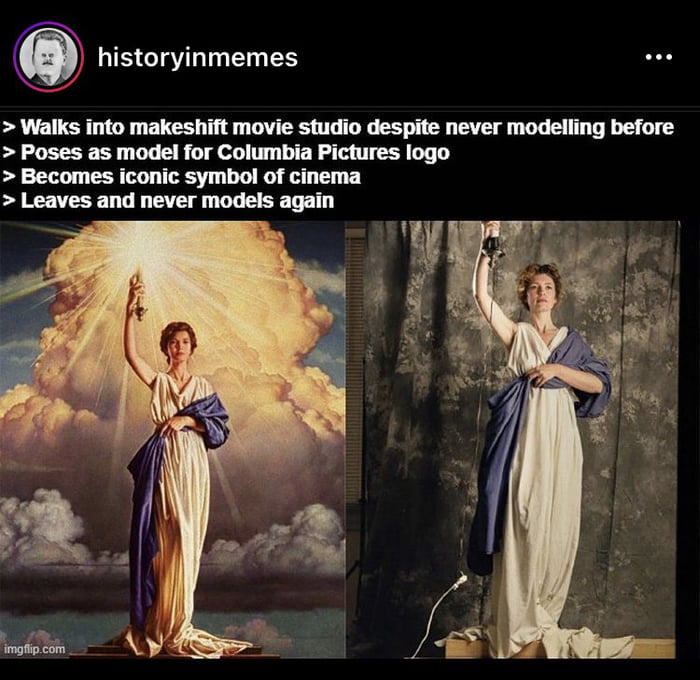 Nightmare Alley (2021). Del Toro is a master storyteller. Such a raw and visceral film. So sad that it flopped. 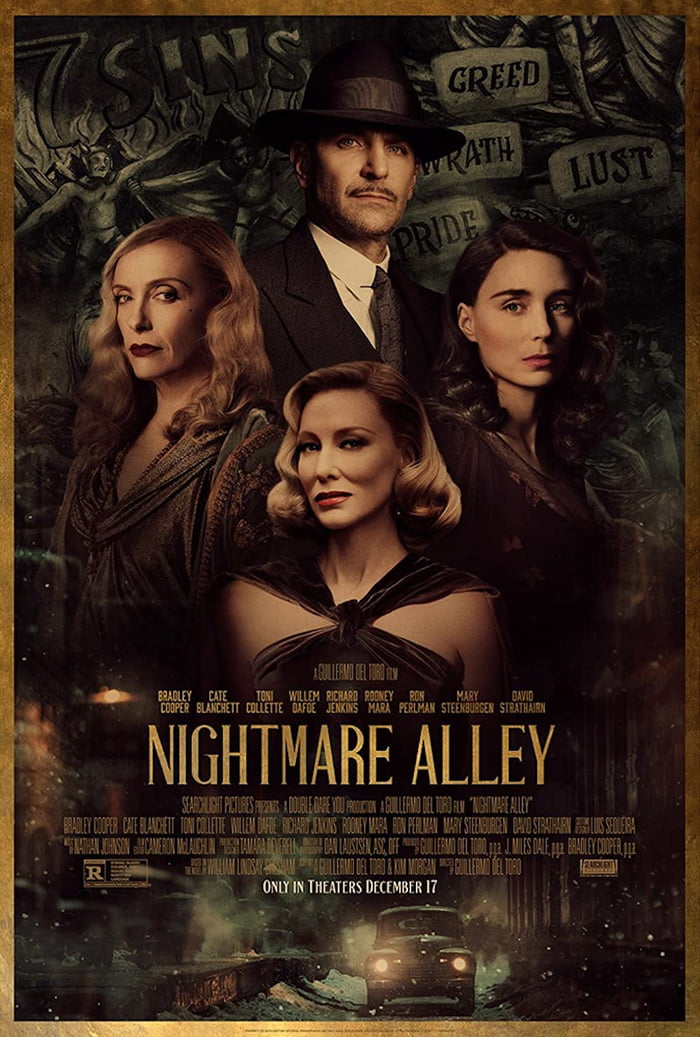 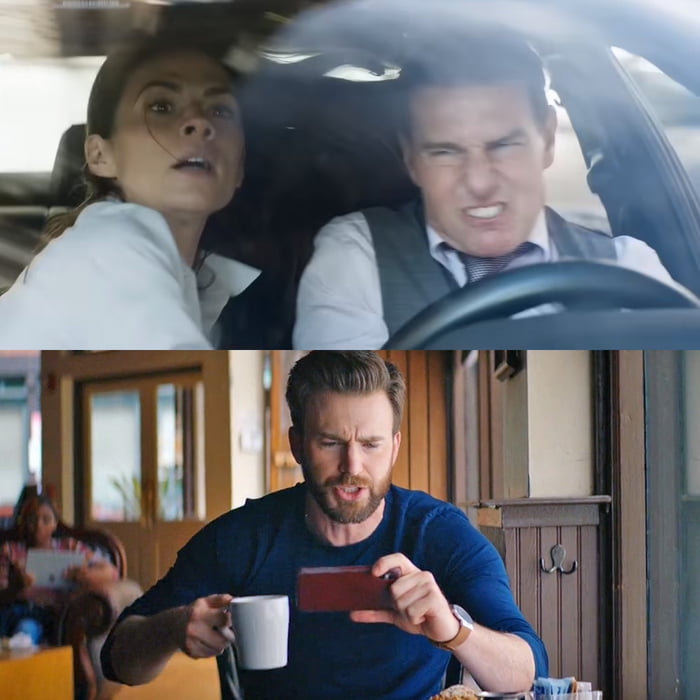 Sam Raimi and Bruce Campbell in ( Evil Dead, 1981.). This bridge was scheduled for demolition, so the city let them Tear it and use it for the movie 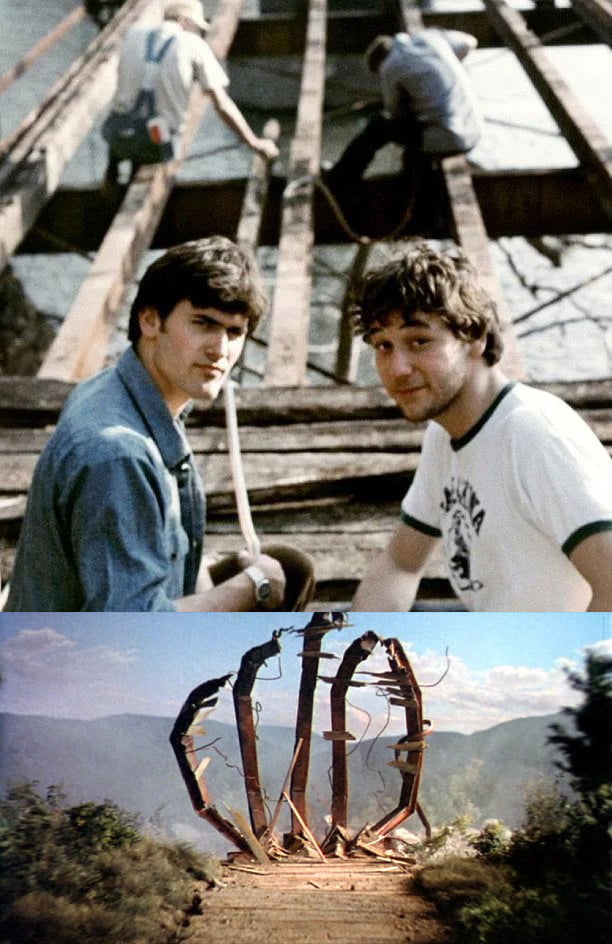