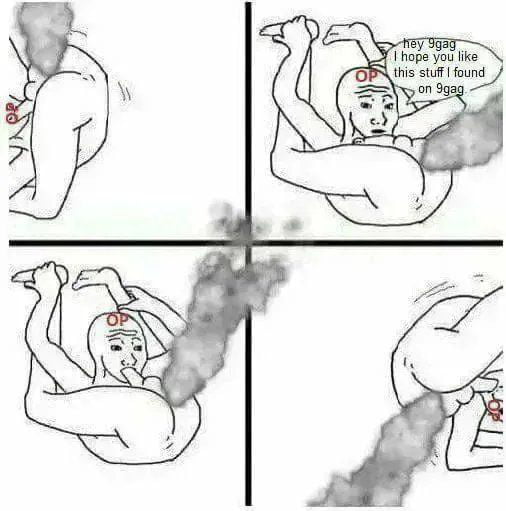 Oh that sucks. Only if that lock had a timer. Most hotels in Norway do, because of a major hotel-fire that happened about 40 years ago. Most of the people on the floor, where the fire emerged, died because they locked themselves out their room. If they could get back in their room they could have survived. So naturally, a new norm for hotels were to put a timer on the lock for at least 10 seconds. 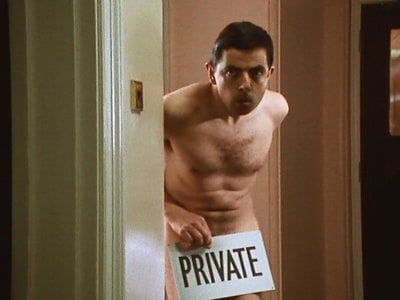 Why would you go out of you hotel room naked???

High security hotel where they have a dedicated camera filming each door. 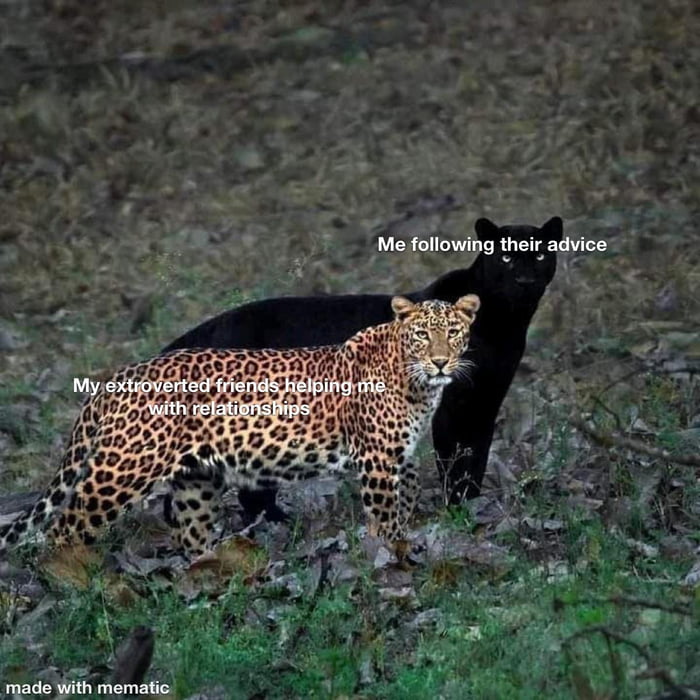 You've heard of elf on a shelf now get ready for... Show me your anime characters on real life pictures. 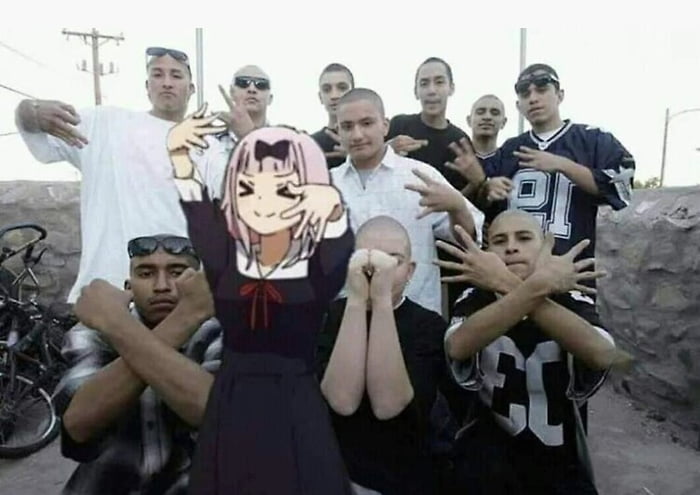 This show is sooo weird

When they "introduce" new non-binary character

Could be empty aswell. 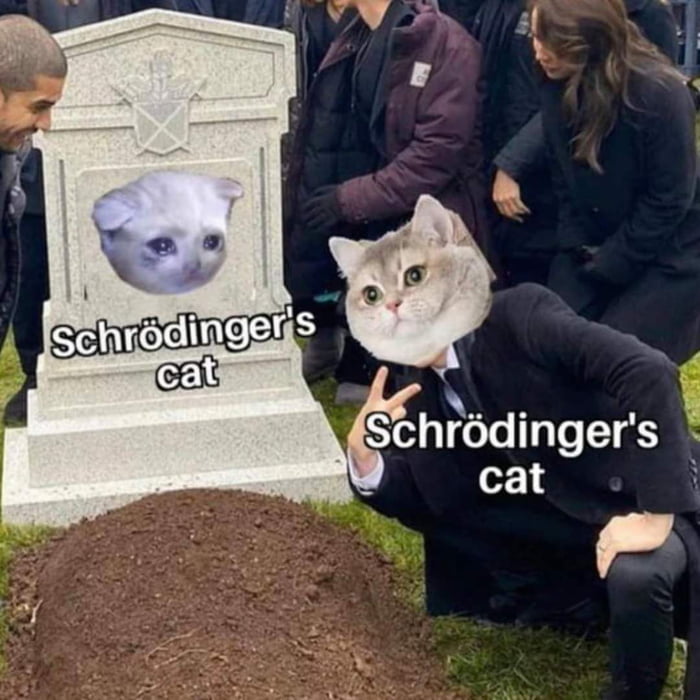