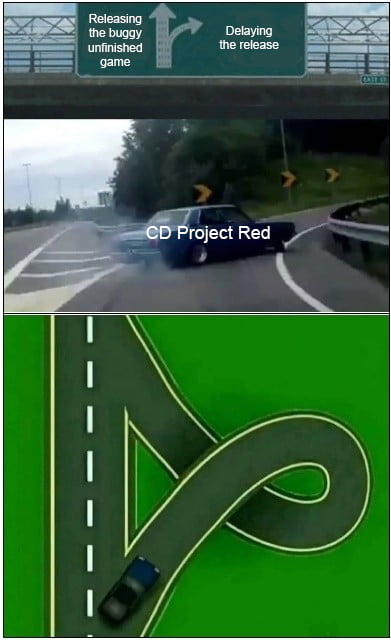 It's funny how people play this game for 100h, find one bug and shit about it all over the place.

No bugs encountered so far 30 hrs in playing on pc. The majority of people who bought this game are PC players. Even an athlon dual core runs cyberpunk better than ps4. What a joke ps4 has become. To blame it on cyberpunk, I don’t think so. It is polished and looking forward to dlc. I hope CD won’t waste any time and resources on these console peasants

player for 20hours and had 2 visual bugs not more

I don't get how people still get suprised by this. If you buy on release you get an unpolished product, how is that new!? There's always different levels of fucked up but the general rule is still in effect.

Wait... Wait... They will fix it eventually. Their game ia more like a long term than 1 release. Game will have huge ass DLCs so they ain't gonna left anything unfixed. At this point they released more like SDK than game.

The game is generally fine on PC. It is not fine on consoles, horrific on last gen- they shouldn't have even released it on ps4/XBO...I've played pn ps4 and it crashes constantly and what not. But, not only that. My phone is constantly going off in regarding to side quests- its a bombardment, just too much all the time. And your background choice doesn't seem to make any difference aside from some dialogue choices that don't make any difference on the story...I'm feeling pretty let down by the game by this point but I haven't finished yet and will continue on

Every game of this scale will have bugs

I'm playing on PC and don't have almost any issues. 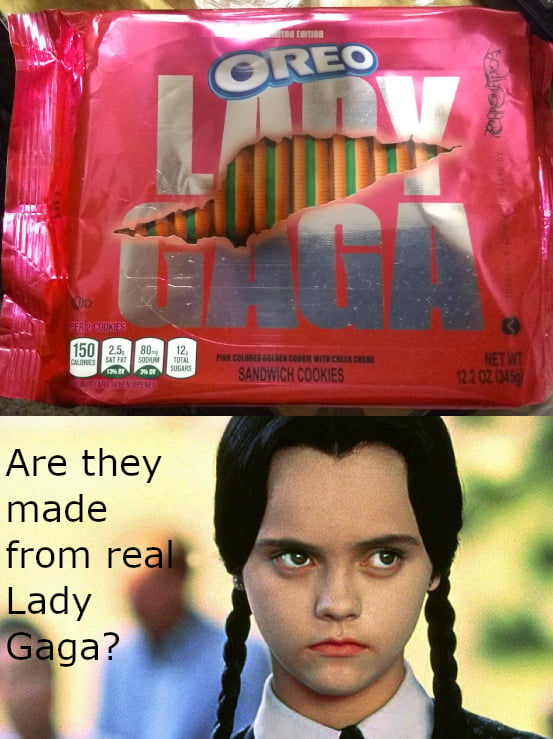 It's my 21st birthday today. 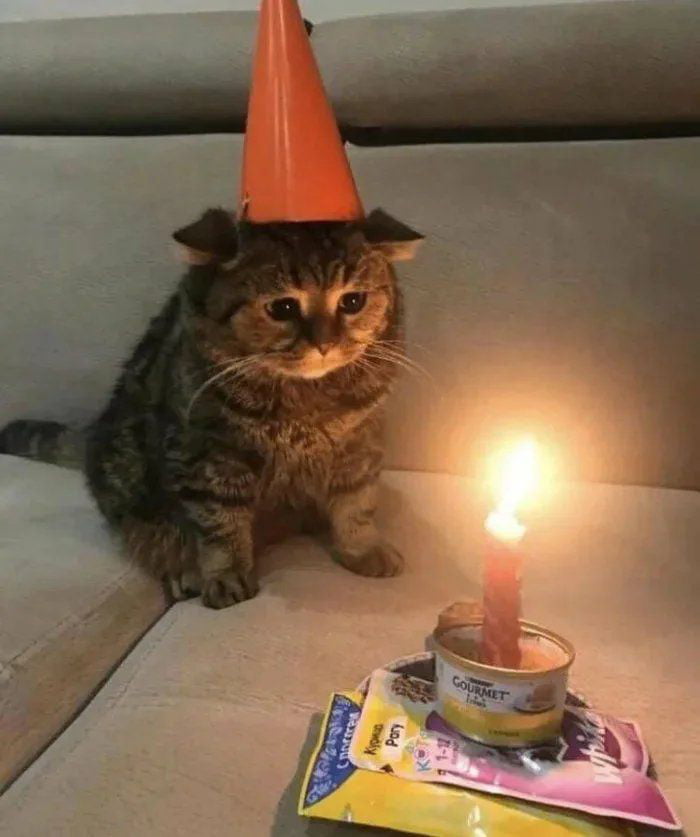 I cannot imagine how SN10 felt when she saw that. 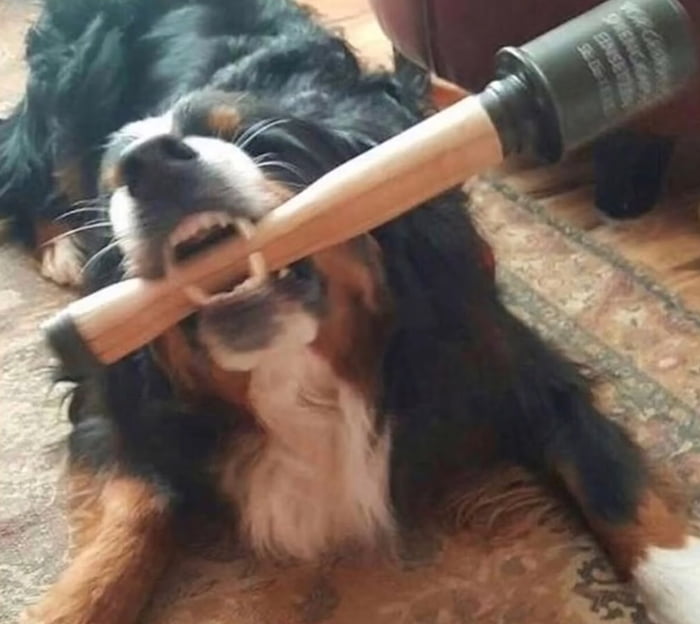 Yesterday it worked. Today it is not working. restart always works