Even though it’s more buggy than it should be, I’m still having fun playing it

Idk what people thought it would be its a huge open world game from the people that brought you the horse named after a bug. Still fun AF and I'm loving it but honestly why did people expect it to not have bugs when witcher 3 is full of bugs

Yet another gamer-karen that preordered.

I played Skyrim on PS3 about three years after release. It ran much worse than CP is running now on my PS4

Games got bugs, mostly small stuff so far with the exception of 3 crashes to desktop. It's been mostly animation bugs, ragdoll bugs and not being able to use any arm attachments apart from rocket launcher (such as the healing one) since installing said launcher. Honestly think it's better then Bethesda launch but God damn how buggy must have this been last month that this is considered good enough to release? All that being said the game itself is great, maybe wait for 2 or 3 patches if you can if I were to make a recommendation 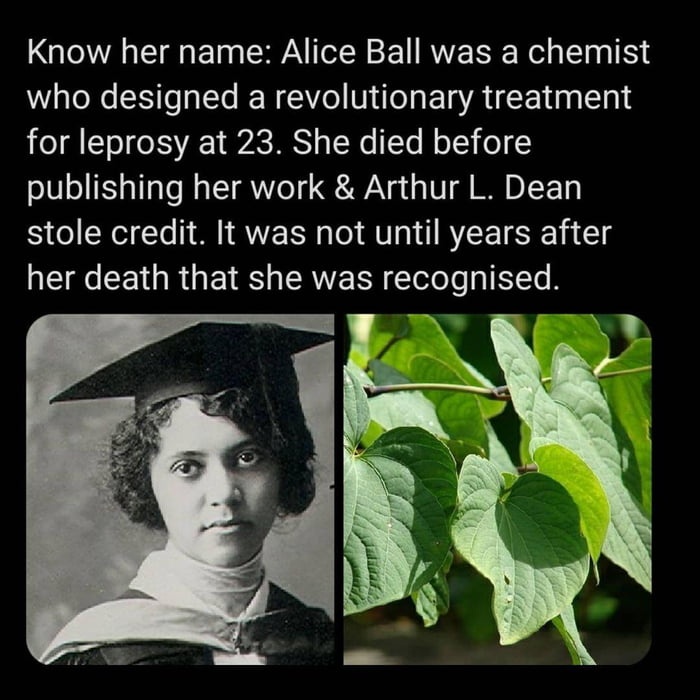 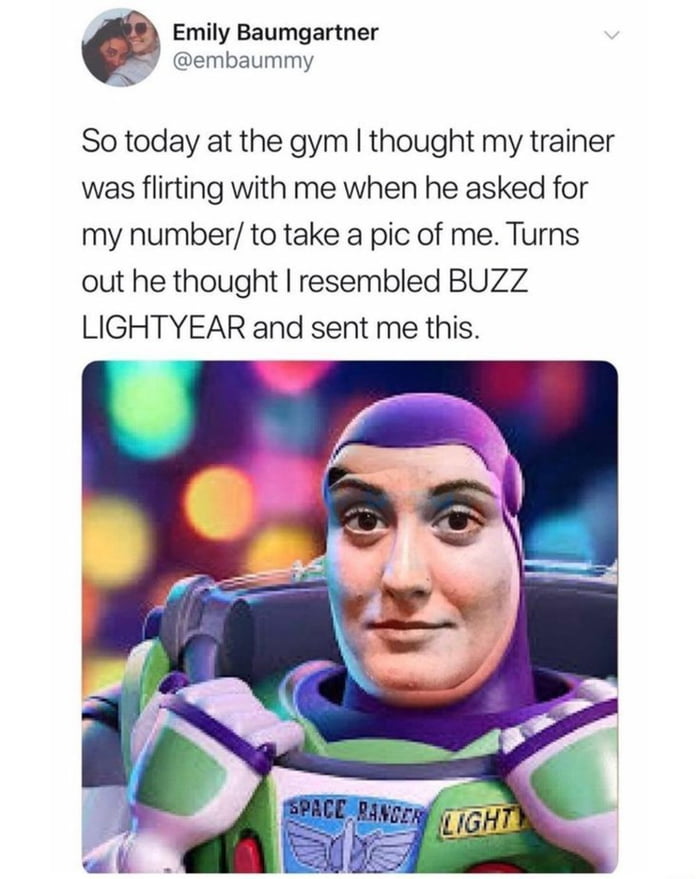 Anyone else get a good adrenaline rush when imp? And it's not even raining 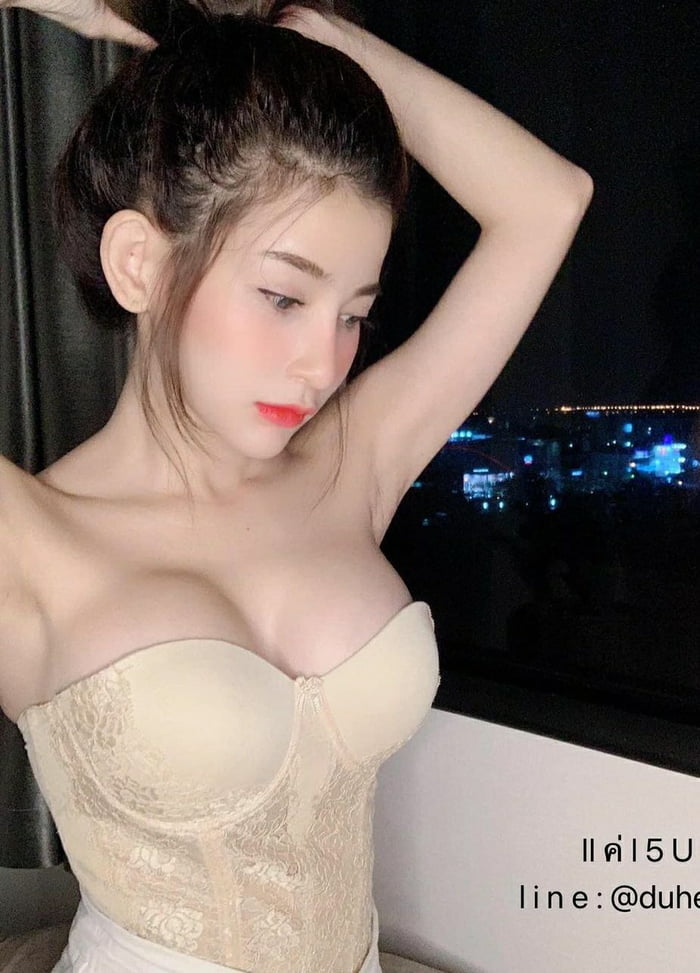 Finnish tie is so beautiful! 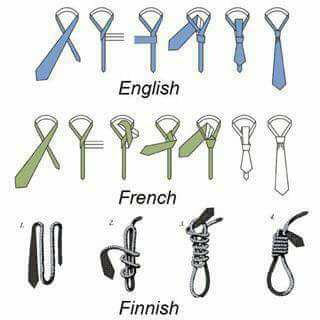 Still the most awesome game and storyline ever. Your opinion? 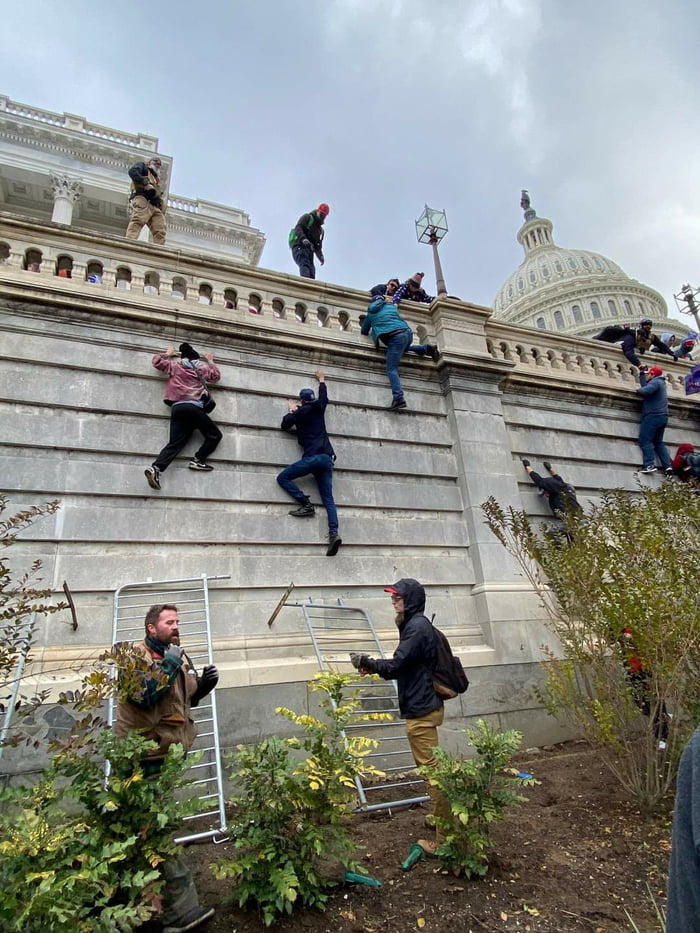