A chess game that decided life or death 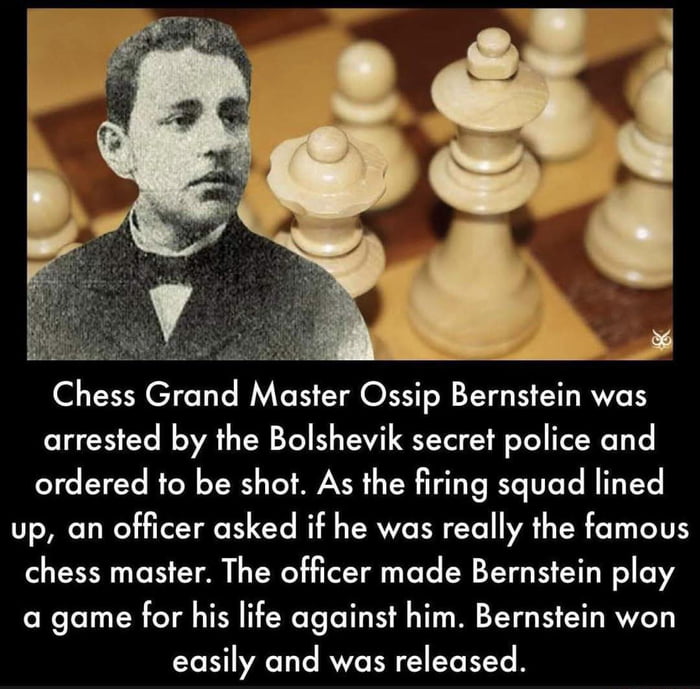 According to Arnold Denker, who was told by Edward Lasker, a 36-years-old Bernstein in 1918 was arrested in Odessa by the Bolshevik secret police whose purpose was to investigate and punish “counterrevolutionary” crimes. Bernstein was to be shot by a firing squad for serving as a legal advisor to the banking industry. On the day of his execution, Bernstein watched as the firing squad lined up before him. At the last minute, a commanding officer asked to see the list of prisoner names and recognized Bernstein's name as he was a chess enthusiast. After confronting Bernstein about his identity, the commanding officer offered him a deal he couldn't refuse. They would play a game of chess. If Bernstein won the match, he would win his life and freedom. However, if he drew or lost, he would get shot along with the rest of the prisoners. Bernstein won in short order and was released. He escaped on a British ship and settled in Paris.[1][2]

"Bolshevik secret police" lol, that would be the Cheka, but maybe that was how they got their name.

Next few years in WW3: "so you are meme collector?" "yes" "show me some good memes and u can go"

Was the officer shot for not following orders?

Plot twist. The officer was his fan and went easy on purpose.

Not long ago, there was a show about him in real life, with a disguised name: gOSSIP gIRL

There are so many stories like this, especially during ww2 period. And frankly, none can say how accurate most of these are, but it is likely.

Lost the very game he wanted to play :( 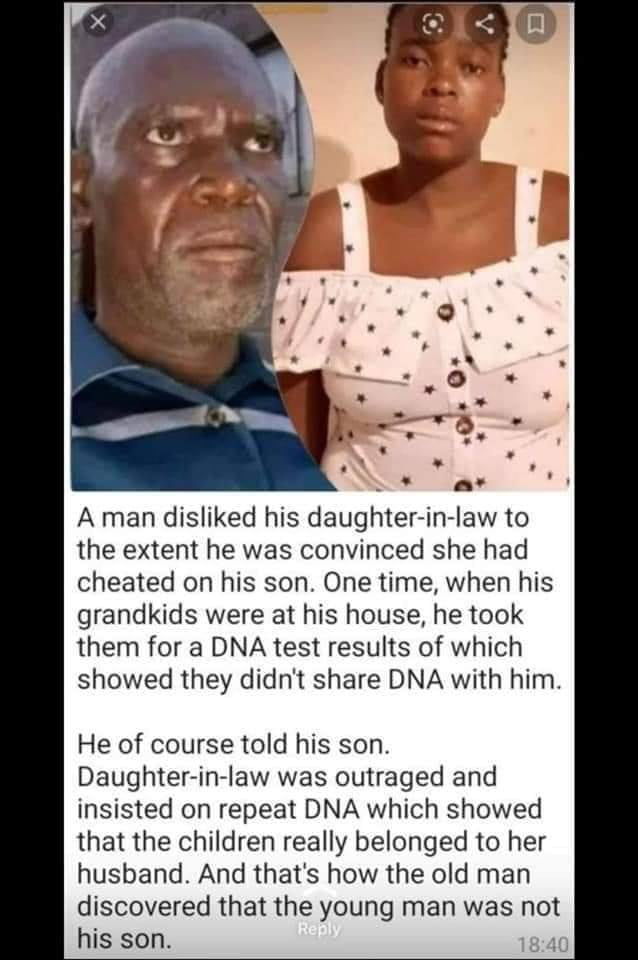 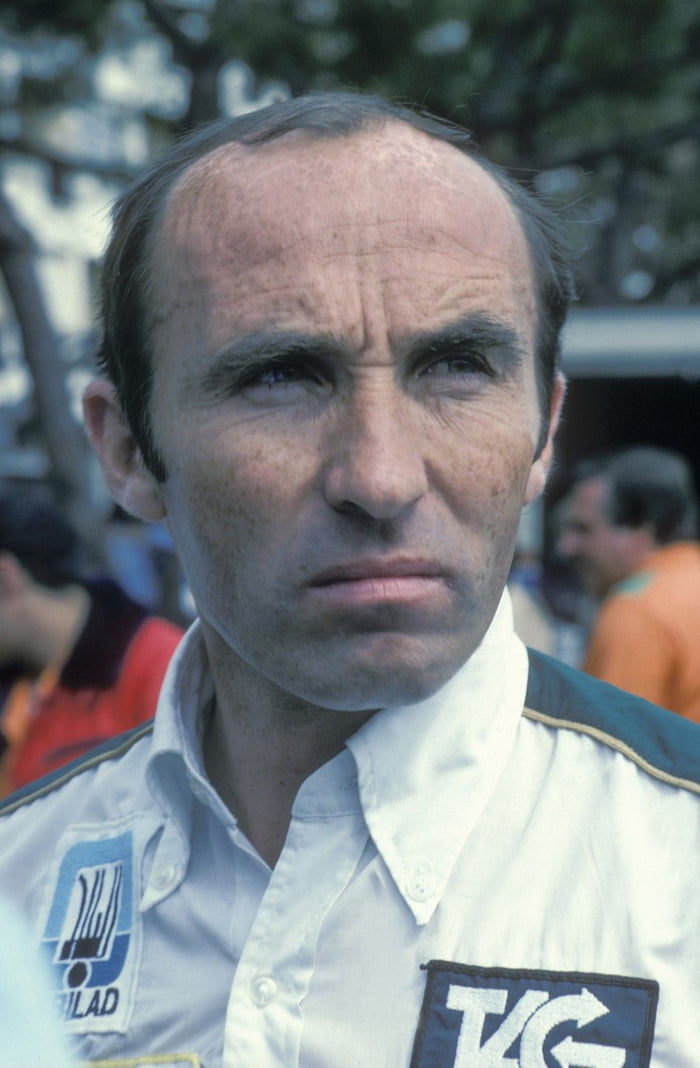 That's maybe why I'm still single and almost a wizard ... 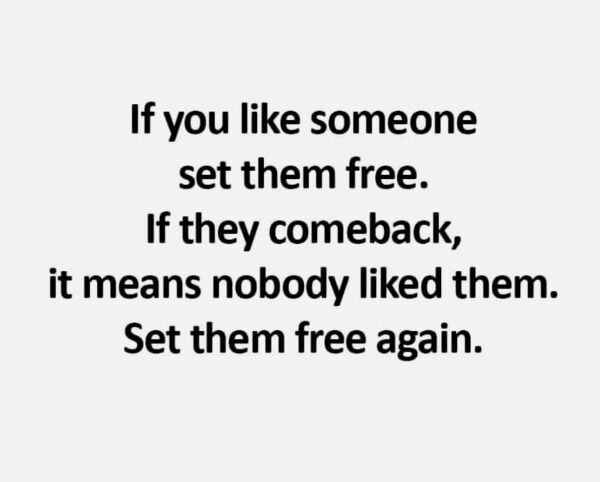 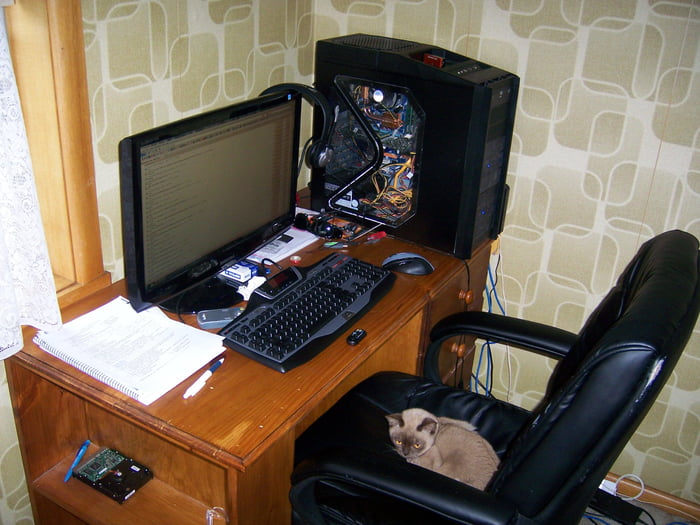 Snowflake on a crow's wing 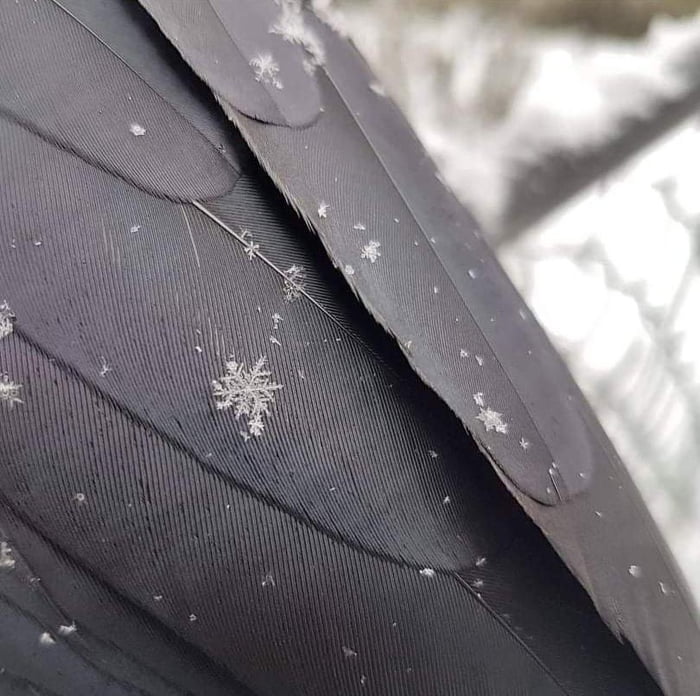 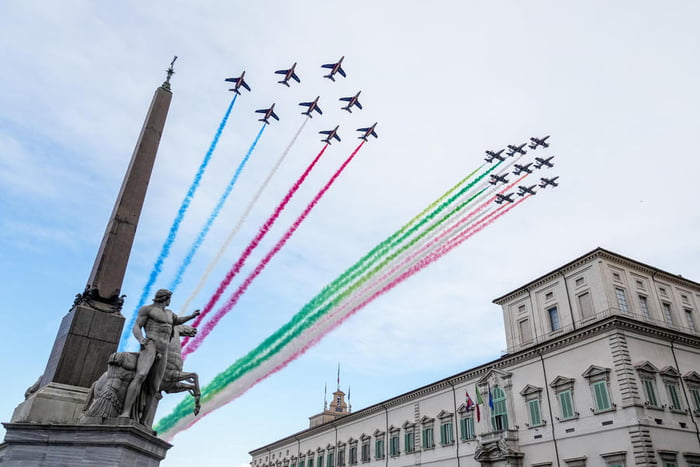