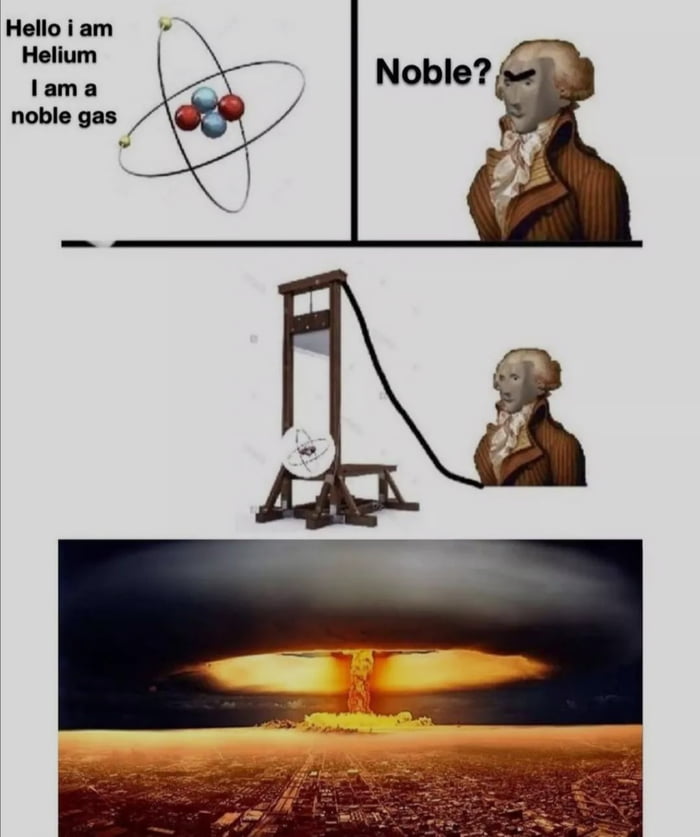 I slept all through chemistry, captain what does helium have to do with nuclear bombs?

For those who are bored and want the physics(maybe chemistry) lesson. Fission is the process of when an element is split into smaller elements, fusion is when they're combined into a larger element. Fusion only releases energy when the elements involved in its creation is smaller than iron, Fission only releases energy when the elements are larger than iron. The reason is that energy required for helium or anything lighter than iron to undergo fission is larger than the energy released during the split. So yeah the meme is wrond even by troll science standards

By popular demand, I corrected the meme with proper physics 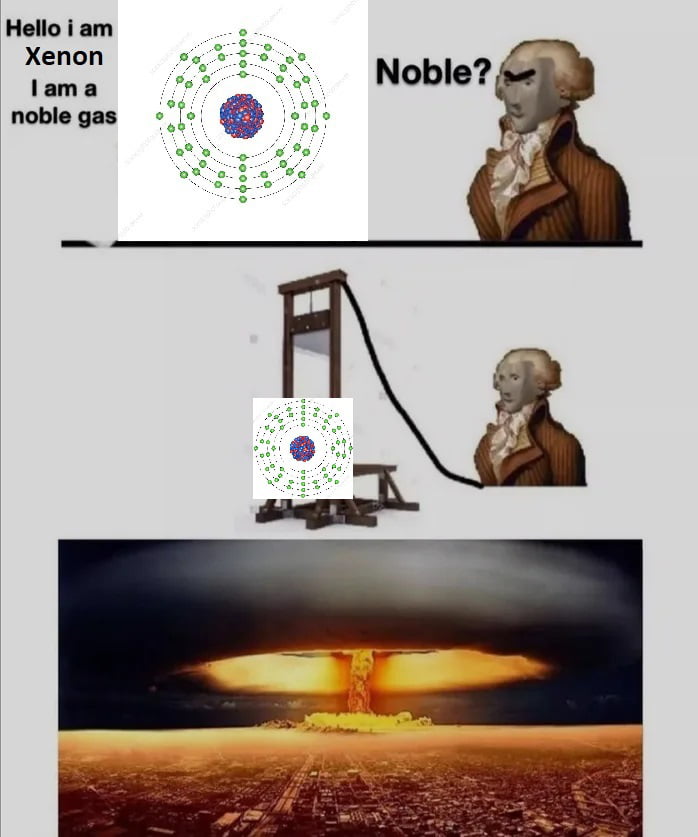 1. one atom is not enough, you need like 10^20 for that to happen 2. helium atome absorbs energy to be split, doesn't generates it (like uranium), so it can't in any way cause nuclear explosion 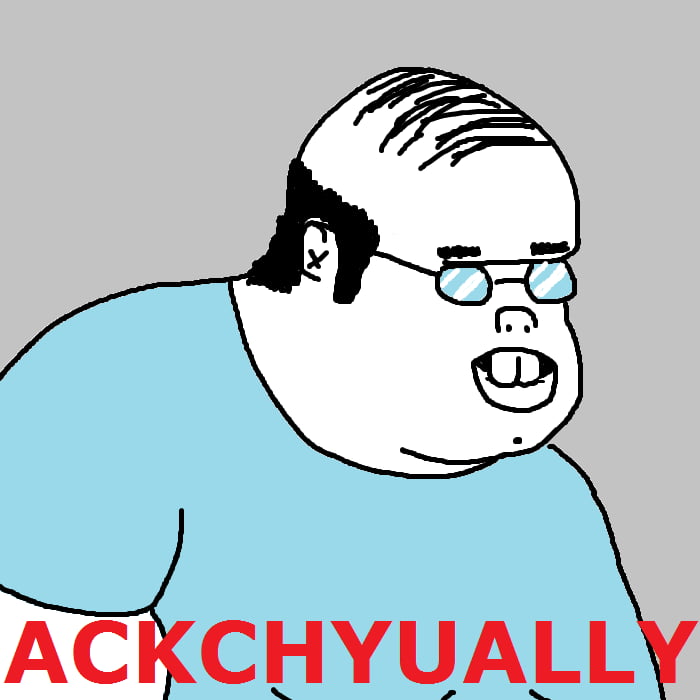 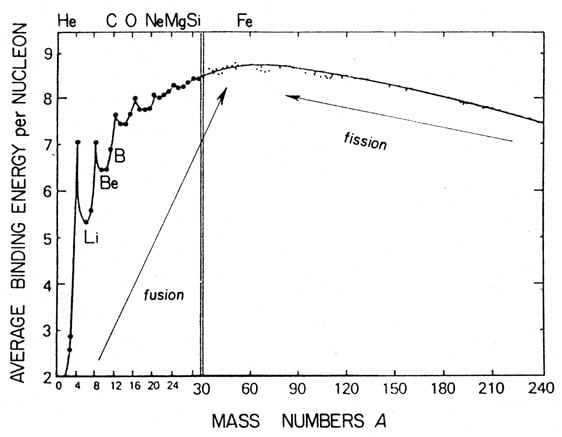 Robespierre. The little part of the french revolution that communist and socialist romantizers love to leave out. 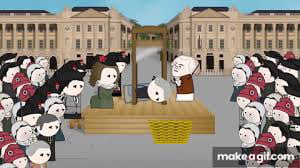 If it showed an Uranium atom as a big fat lord, it would be more accurate (and funnier too)

What a scientifically innacure meme, it's just ridiculous to think that he used gillioutine to split atoms.. everybody knows you can do that only with chisels

Viktor Orban pm Hungary blackmails the EU taxpayers for 15-18 billion euros over sanctions against Russia. First it was only 750million to adapt their infrastructure to other energy suppliers. Parasitic rats of the EU.

If cooled,smoke becomes denser than air and free falls, behaving like a liquid. 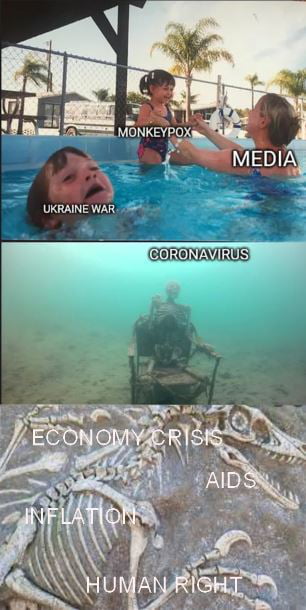 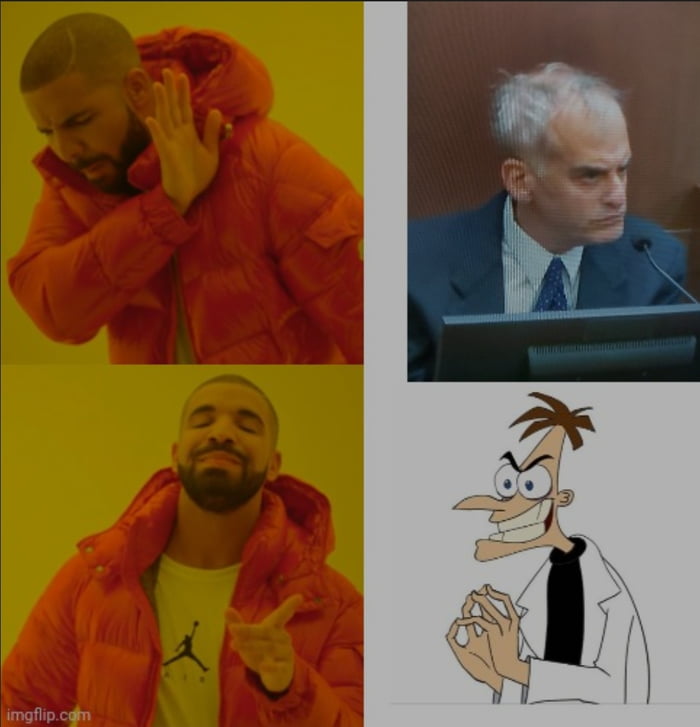 I want to be Jerry. 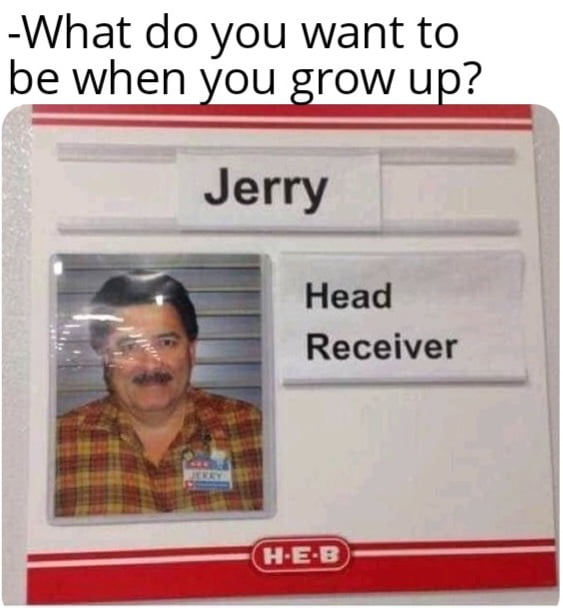 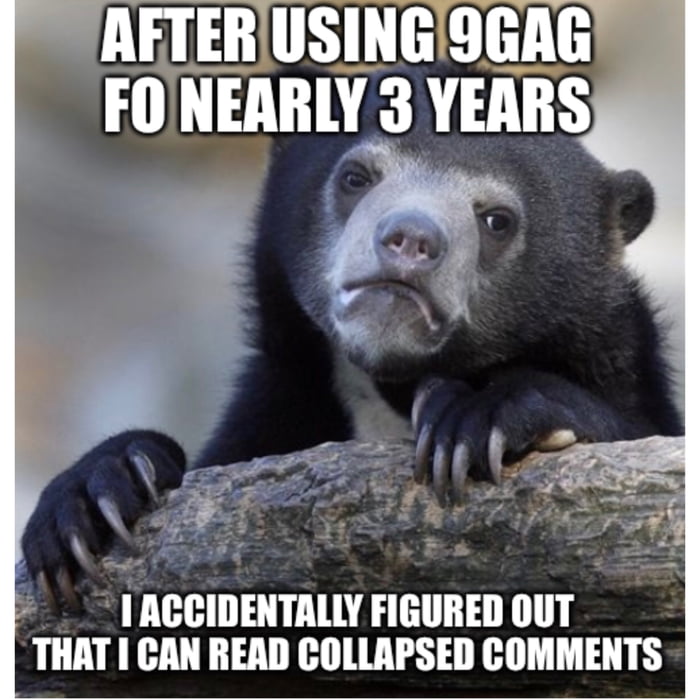 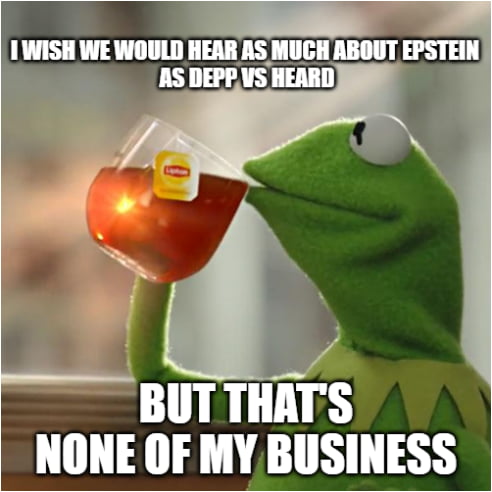