Guderian wrote about how he would invade france years before it ectually happend and he did it the way he wrote he would do it. Most france generals also knew whats going to happen but the main bitch of a general was like "na bruh they aint doin that shit, its illegal to invad the netherlands first without telling them. Germans would never do something like that." As we know now this dude could have reduced the damage the world war but didnt cause of his lag of knowledge about unusual war practice.

Well, I didn't know that 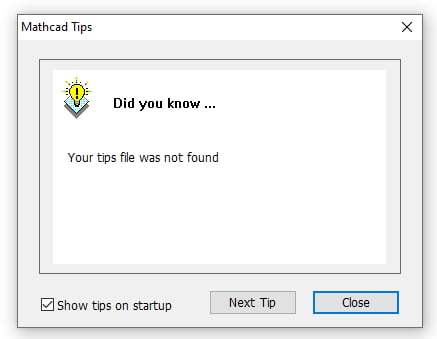 The guy controlling the machine is a maniac 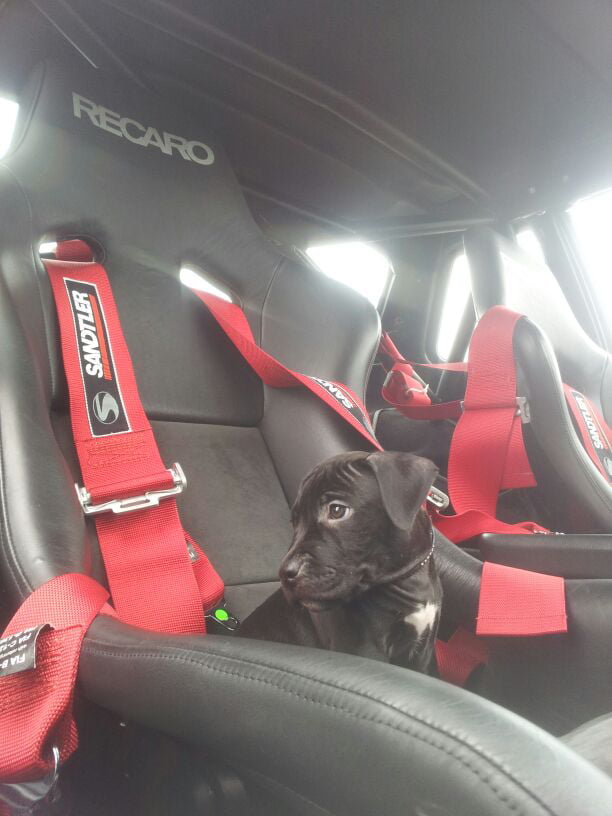 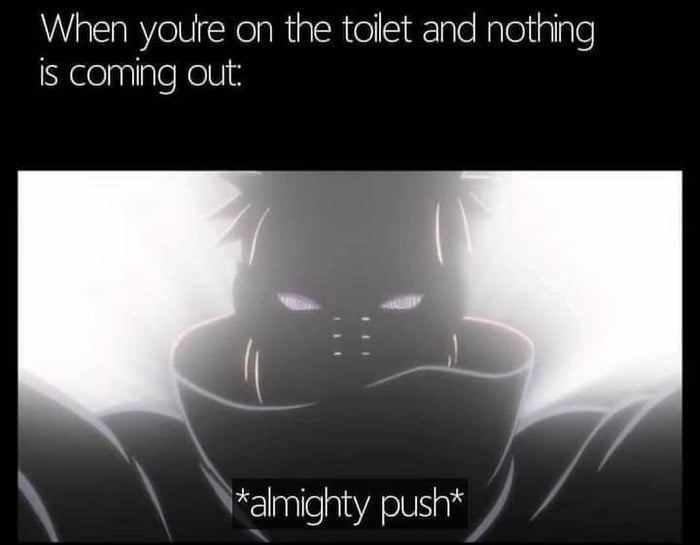