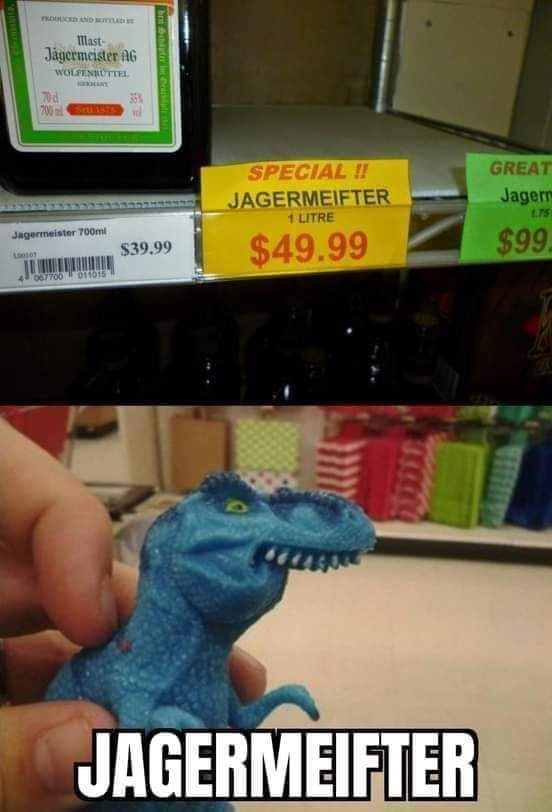 You guys are getting scammed 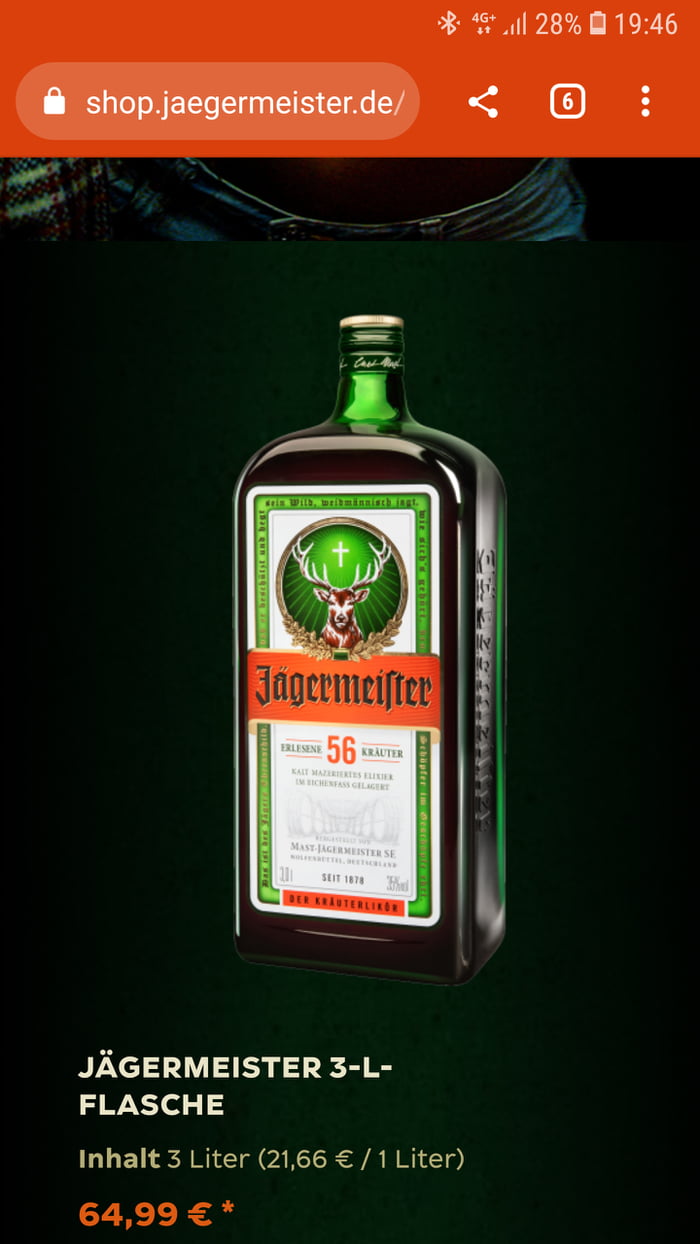 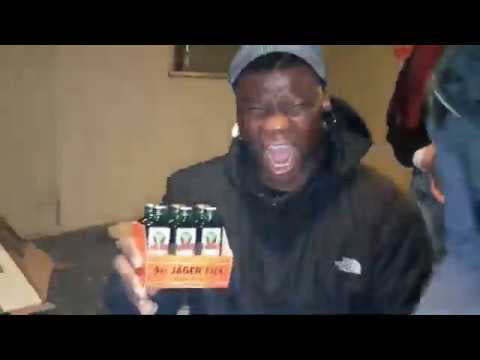 To everyone asking why is it so expensive: it's usually not this expensive, this store is running some kind of a scam or they have absolute monopoly on it in their small town. It's usually 49.99 for 1.75 liters here in NYC and $32-$33 for a liter. Now, as for why it's still so much more expensive than in Europe, it's because of import fees, duties, liquor taxes and the fact that the US is still ran by a bunch of puritans who think they need to control every drop of liquor that gets sold but will sell you an AR-15 like it's candy and not think twice about it. Thank you for joining my ted talk. 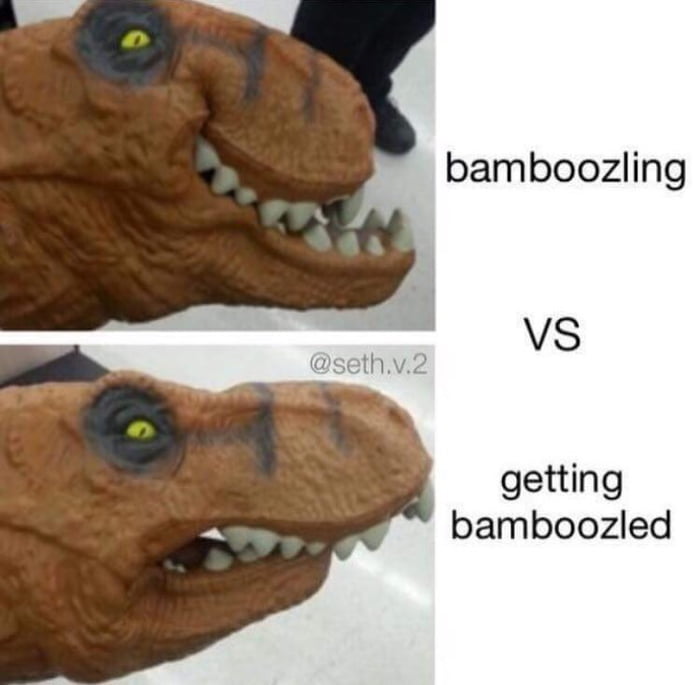 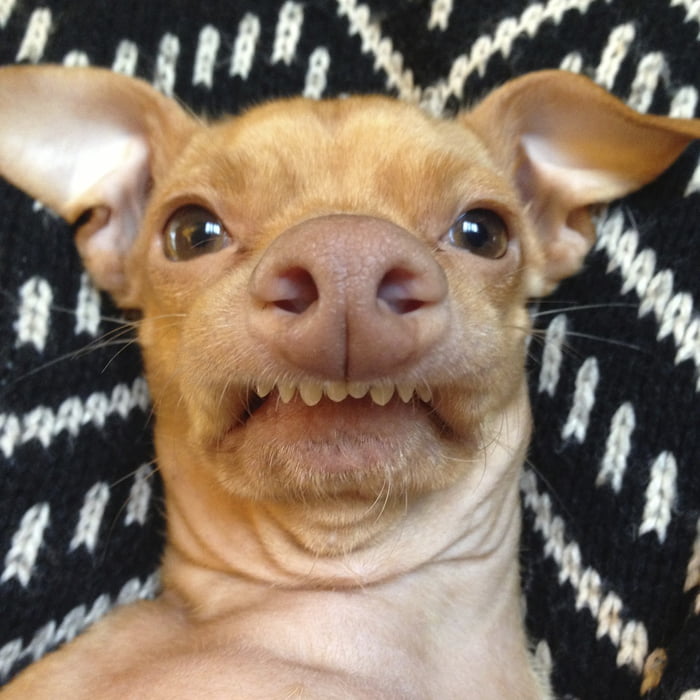 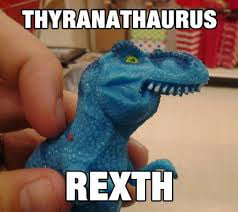 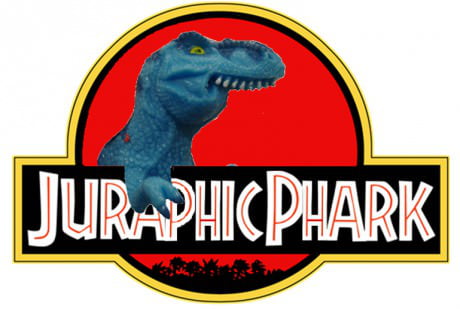 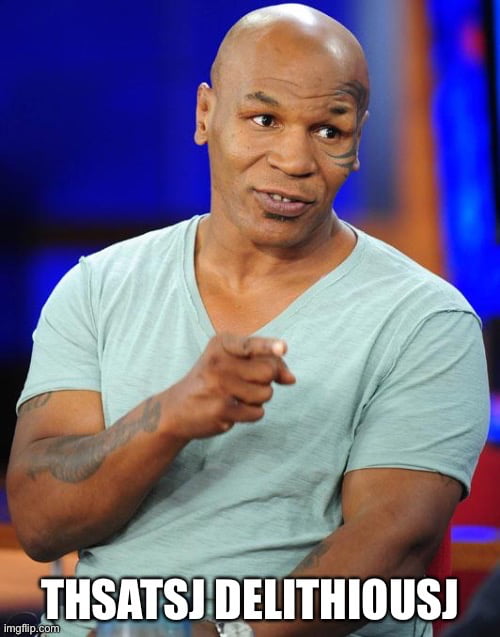 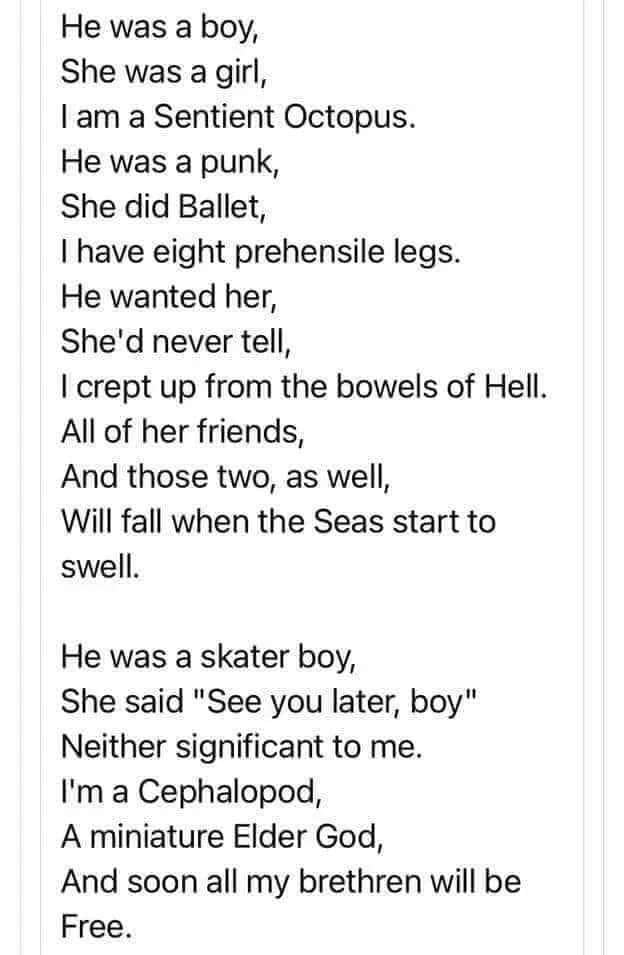 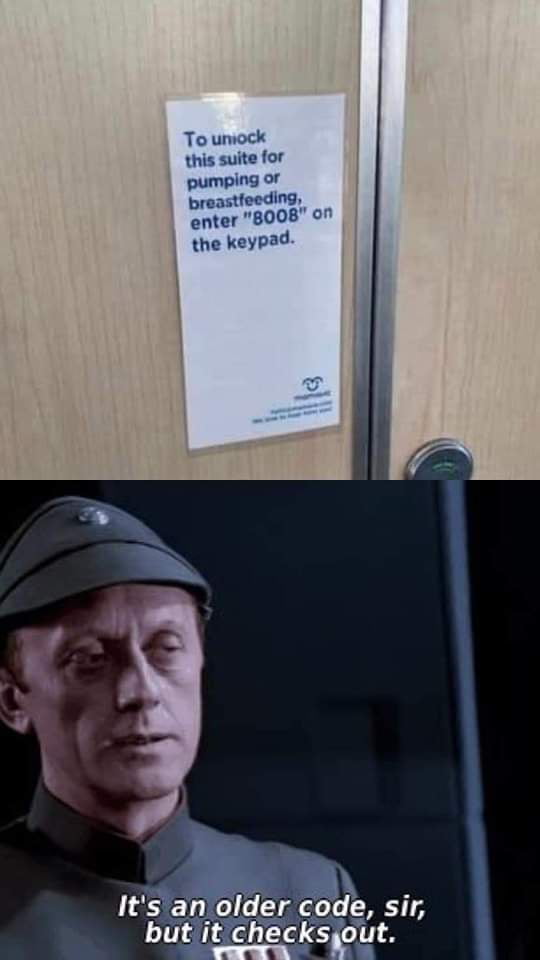 U know what that’s means ! 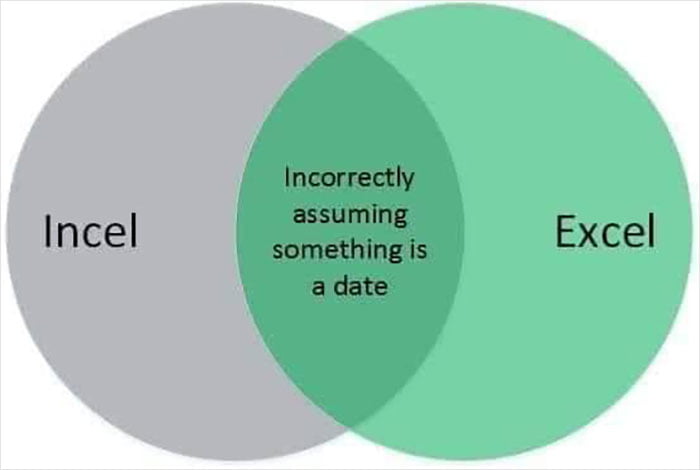 I haven't seen this one. This is good shit 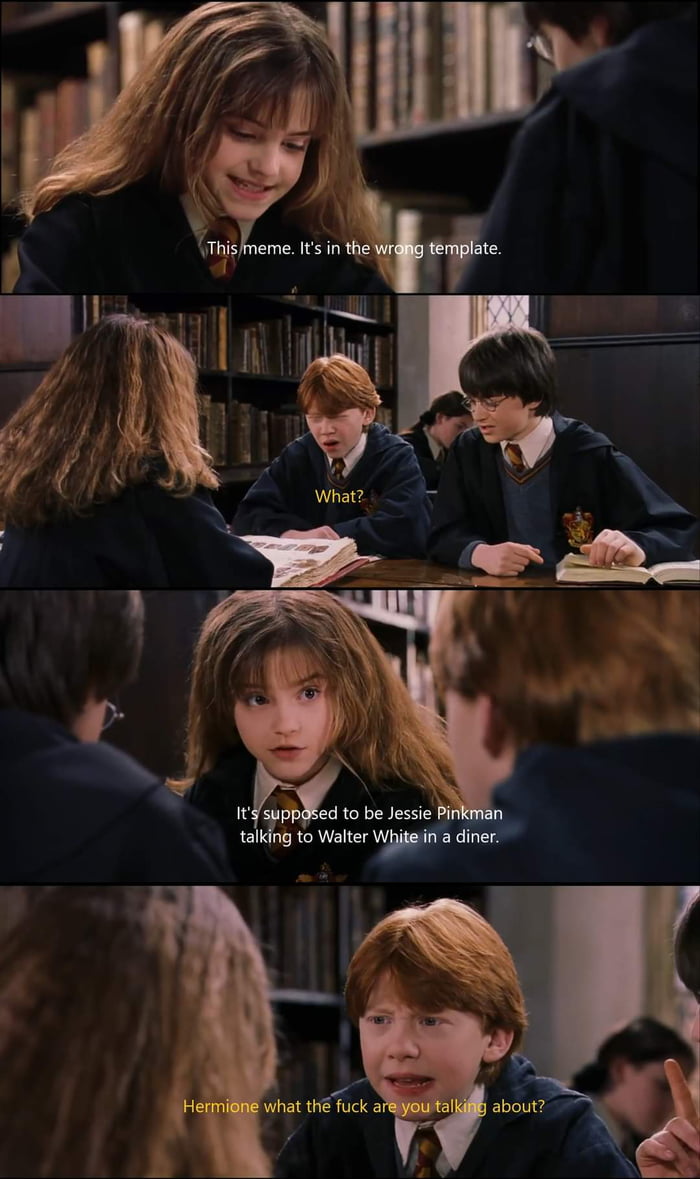