Funny thing is... When you're too poor to care, you automatically assume the worse in all your belongings and possessions so you're practically invincible towards loss of objects. It's like you can lose your car the minute after purchase and it wouldn't bother you as much because the car was cheep anyway. But when you're so rich that you become a hoarder and value objects to the point where you cannot live without em is just pathetic because you basically are SIMPING for an object lol that isn't even alive hahaha. That's why you're looking at the lighter like that because you're So rich that the smallest loss of possession is noticeable for you. (scrooge Mc. Duck is a good example) hahahaha

When your homie ask for cigarettes every damn weekend you go out together, tho he doesn't really smoke regularly, just for shows..

I dont know which lighter i have now..

I was once in a LAN party and we had a smoking area on a balcony outside the room where we play. I saw my friend pick up my lighter, use it and put it in his pocket. I tried to call to him but the glass doors were closed and I can’t stand up because I’m in the middle of the game. When it’s my turn to smoke I just took another lighter, used it and pocketed it. The next morning when everyone was leaving, a friend asked where his lighter was and I noticed it was his lighter that I pocketed. Told him his lighter was on the first guy’s pocket (the guy who took my lighter). Second guy now asks first guy to return his lighter, first guy shows his (my) lighter and says “this yours?” And the second guy casually just says “Fucker yes!” and I was just laughing inside because we have very different lighters. 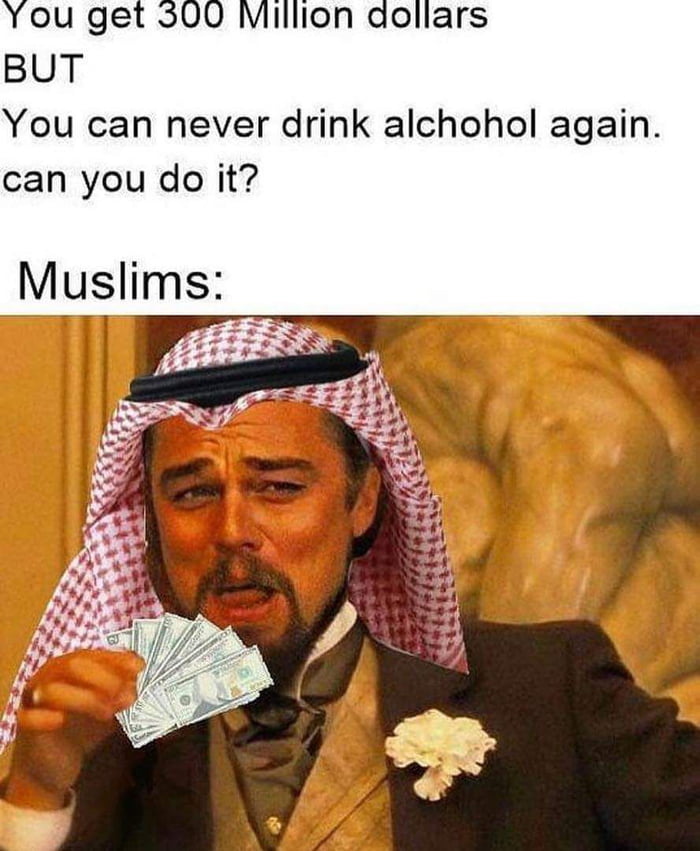 Kapellmeister as an engineer

So avoid the butt

Well I guess all them general labor jobs are now obsolete. 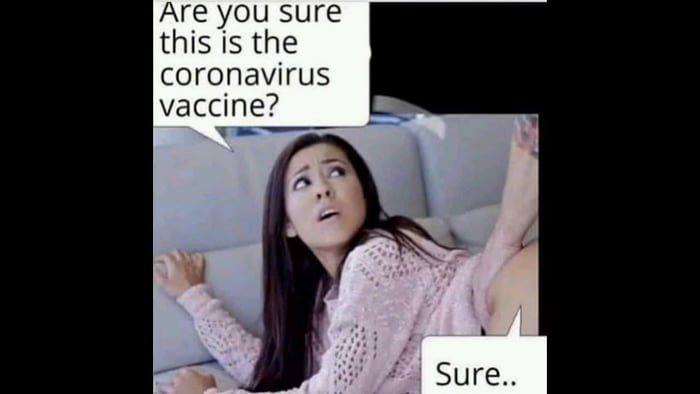 A platypus? PLATYPUS? PERRY THE 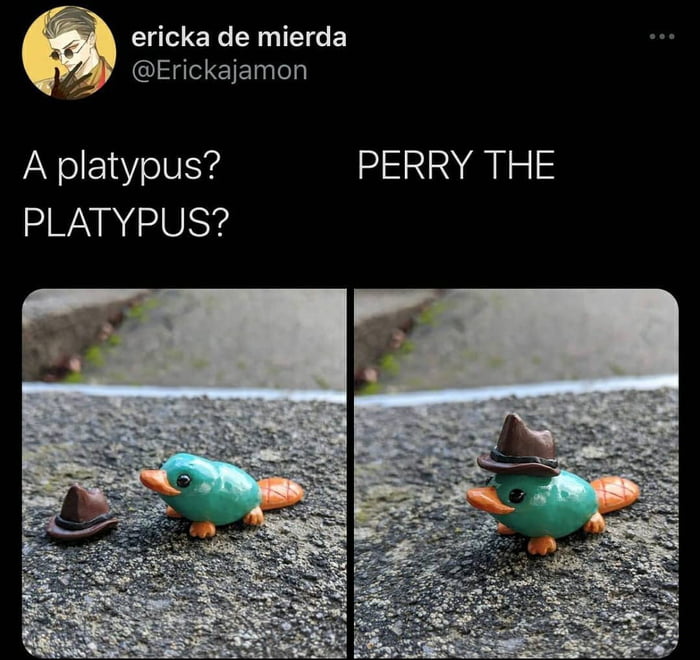